Imelda Staunton has shared an update on The Crown season five ahead of its release in late 2022, so we’re in for a wait.

The star is taking over the role of Queen Elizabeth II from Olivia Colman, who has played the monarch for two seasons. The Oscar-winner replaced season one and two star Claire Foy.

Imelda shared a short message from the set of The Crown with framed pictures of Claire and Olivia in character visible just behind her.

She praised both actresses as ‘outstanding’ and revealed her ‘stomach is doing somersaults’ at the prospect of following two powerhouse performances.

She said: ‘Hello, I’m Imelda Staunton and I’m currently on the set of The Crown, where we have just begun filming season five.

‘I’m delighted to be here inheriting the role of Queen Elizabeth from two outstanding actresses. Most recently, the wonderful Olivia Colman, and who could forget the actress who originated the part? Claire Foy. I will do my utmost to maintain the very high standard that they set. 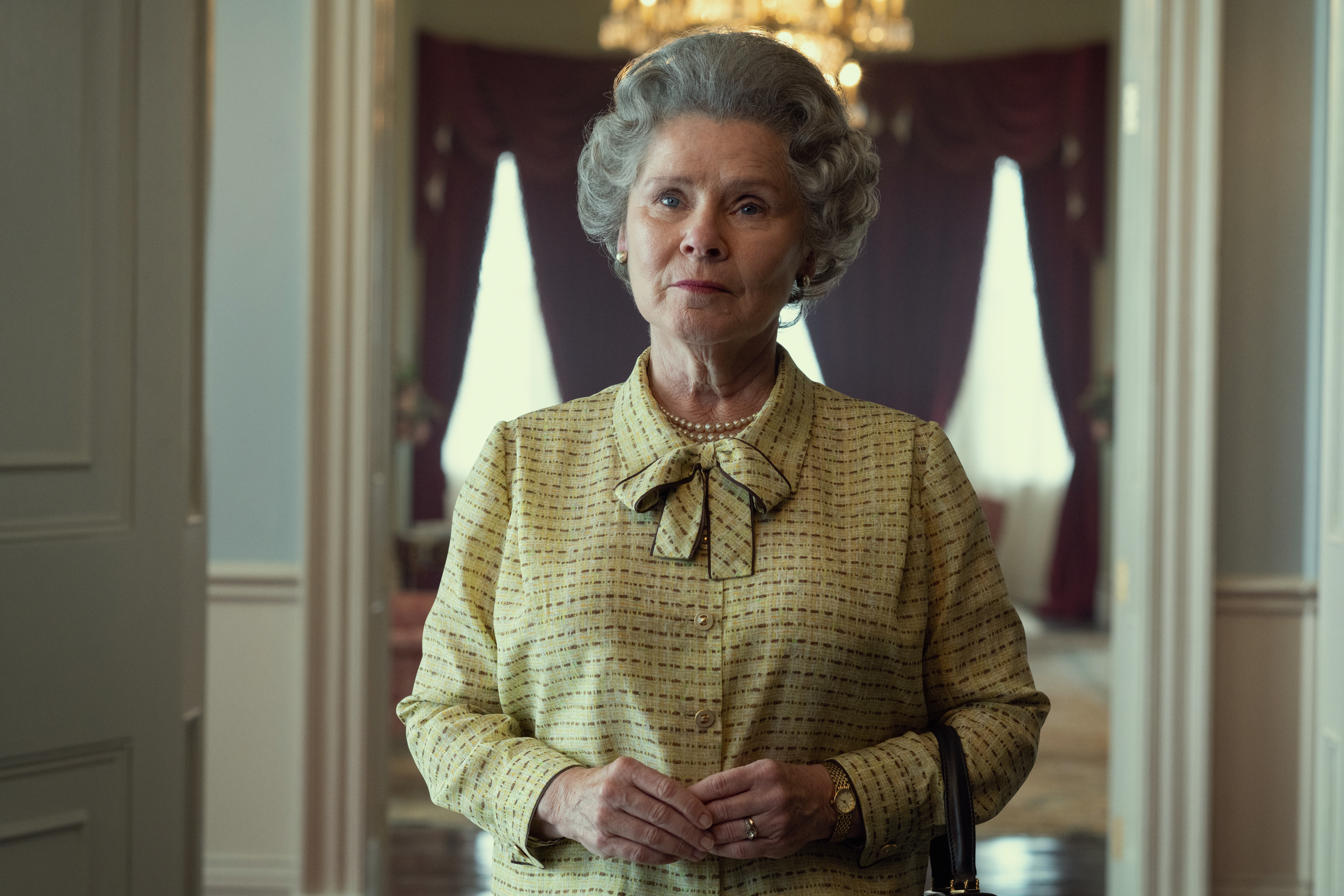 ‘Hopefully, I look calm, collected and capable. My stomach, meanwhile, is doing somersaults. On behalf of the cast and crew, we look forward to bringing you the next season of The Crown in November 2022.’

The new cast is coming together with the additions of Dominic West as Prince Charles and Elizabeth Debicki as Princess Diana. The parts were formerly played by Josh O’Connor and Emma Corrin.

Game of Thrones star Jonathan Pryce is taking over from Tobias Menzies as Prince Philip and Lesley Manville is replacing Helena Bonham-Carter as Princess Margaret.

The time period for season five is yet to be confirmed, however it is believed that it will flash forward from season four to 1992, the year Prince Charles and Princess Diana announced their split.

The Crown season five arrives on Netflix in November 2022.