Emily Blunt may be best known for her roles on the silver screen, but the actress will soon make her return to TV with The English, a brand new Western period drama – and we think we speak for everyone when we say we’re seriously excited.

A few first-look photos from the upcoming six-part series have been released, and thanks to the abundance of cowboy hats and cattle as well as its sweeping rural landscapes, many are already comparing it to hit Paramount drama 1883. Curious to know more? Find out everything you need to know about The English here…

What is The English about?

The English has been described as “an epic chase Western” that “takes the core themes of identity and revenge to tell a uniquely compelling parable on race, power and love.” According to the official synopsis, it will follow an aristocratic Englishwoman and a Pawnee ex-cavalry scout who “come together in 1890 mid-America to cross a violent landscape built on dreams and blood.

MORE: Yellowstone spinoff 1883 will return for a second season – but with a major change

“Both of them have a clear sense of their destiny, but neither is aware that it is rooted in a shared past. They must face increasingly terrifying obstacles that will test them to their limits, physically and psychologically.” 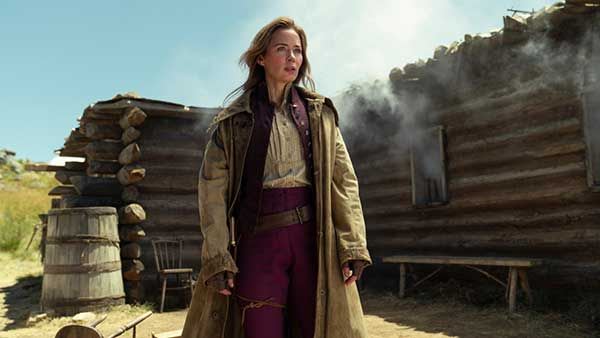 Emily Blunt leads the cast of the epic new drama

“As each obstacle is overcome, it draws them closer to their ultimate destination: the new town of Hoxem, Wyoming,” the description continues. “It is here, after an investigation by the local sheriff Robert Marshall and young widow Martha Myers into a series of bizarre and macabre unsolved murders, that the full extent of their intertwined history will be truly understood, and they will come face-to-face with the future they must live.”

Who stars in The English?

Joining the A Quiet Place star in the cast of the series are a number of faces that will be familiar to television audiences. While Emily is taking on the role of Lady Cornelia Locke, The Twilight Saga star Chaske Spencer will portray Eli Whipp, the ex-cavalry man who she bands together with. 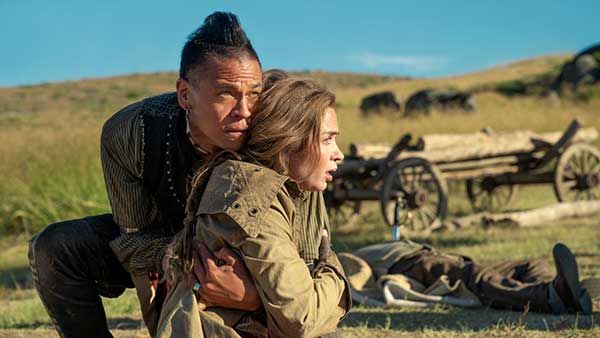 Will you be watching The English?

MORE: Yellowstone: everything we know about season five so far

When will The English be released?

An official release date for the new series has not been announced yet, but it’s been confirmed that it will be released sometime in November 2022 – which is the same month that Yellowstone makes its return to screens, so it’s safe to say that viewers will be spoilt for choice when it comes to Westerns.

Viewers in the UK will be able to catch the series on BBC One, while international audiences can expect to see it land on Amazon Prime Video.