The Handmaid’s tale is known for its hidden messages and meanings that fans can’t help but try to unravel one of the latest theories involving the famous muffin scene.

Last week’s episode ended with a much-talked about scene where it appeared the Marthas were communicating through baskets of muffins.

The scene shows June Osborne (played by Elisabeth Moss) slowly enter the room as she stumbled upon Beth (Kristen Gutoskie) and what looked like a full kitchen of muffin baskets.

Beth said: “I did what you asked.”

“I spread the word, I asked if anyone would help get children out, I thought they’d all say no.”

On the surface, the scene acts as a symbol of the Marthas’ support to help get the children out.

However at a closer look, fans think there may be more to the scene than was previously thought. 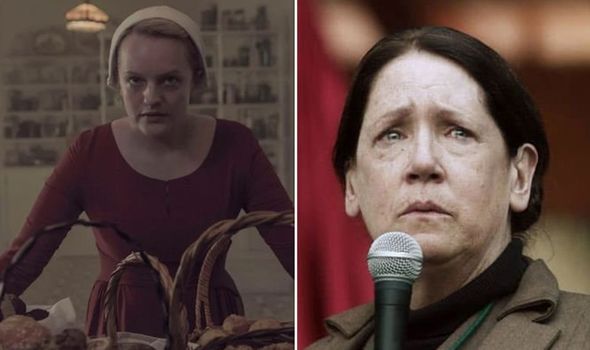 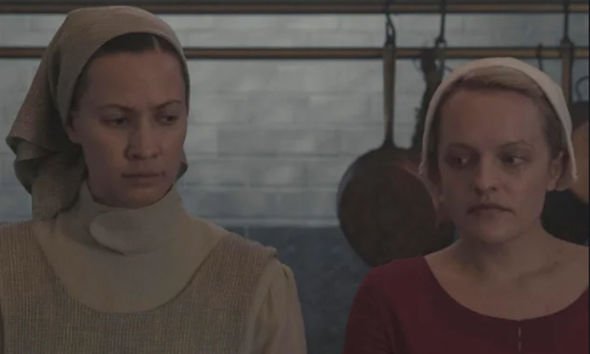 Fans have come up with a range of different theories in an attempt to uncover a hidden meaning behind the muffin scene, but Reddit user ferocitanium thinks this could have something to do with moving Nichole out.

The user said: “The Marthas communicating through muffins made me think back to S2E12 when the Aunts gets a basket of muffins delivered from Commander and Mrs Weber, presumably as a bribe to get June posted there.

“But since we know baskets of muffins are Martha code, it makes me wonder if there’s an Aunt working with them and the Webers’ Martha was responding to a request? Perhaps something to do with moving Nichole out?”

The fans were quick to support the theory, quickly speculating which Martha could be rebelling.

One user commented: “Suspect no.1 is Aunt Elizabeth. She´s too lenient. Not to mention she´s the one who quickly assigned June to Lawrence´s house before Aunt Lydia could come back to punish her. 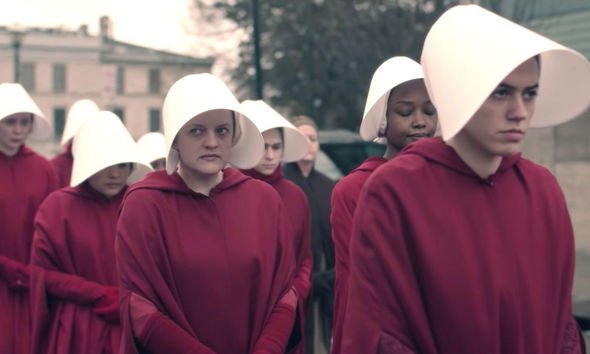 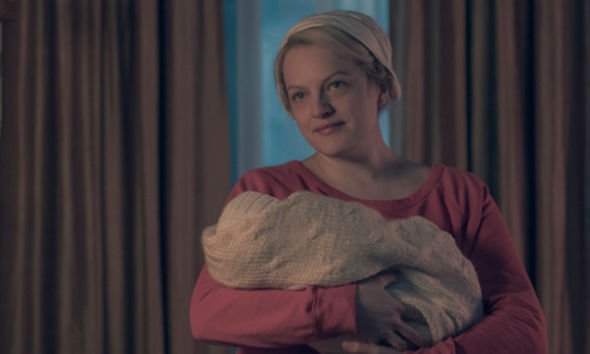 “Also, Emily was also involved in Mayday and she was assigned to Lawrence after other households said no and she was at risk of being sent to colonies again.

Other fans were intrigued at the theory of a rebellious aunt, with a second commenting: “Ohhh. I never even thought that Aunts could be rebellious (I credit Ann O’Dowd for that).

“How great would that be that an Aunt leaves bringing a whole bunch of children with her.

“The Aunts would then get a taste of their own medicine.”

The Handmaid’s Tale season 3 drops weekly on Hulu on Wednesdays and airs on Channel 4 in the UK every Sunday at 9pm.