ALEX Jones was left mortified when she was compared to Mr Blobby after a wardrobe mishap on live TV.

The One Show presenter was forced to respond to the unfavourable comparison as she sat with co-host Jermaine Jenas. 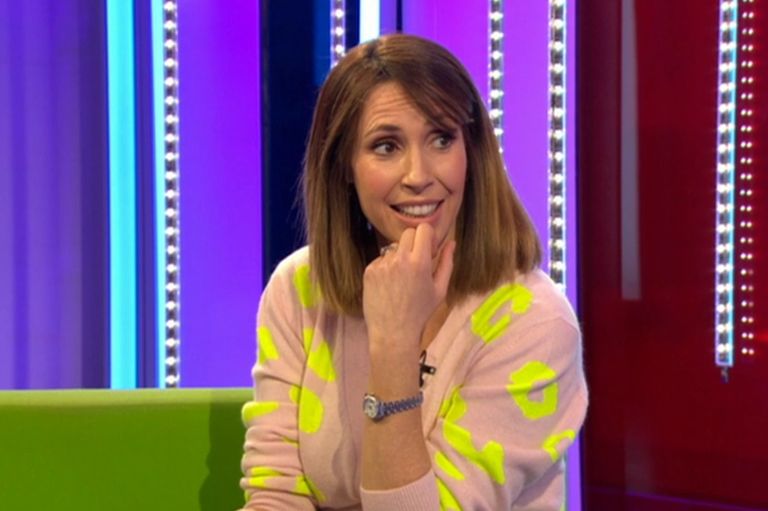 Alex, 44, sat on the sofa wearing a pale pink cardigan with neon yellow letters decorated across it.

Although the top was teamed with a pair of jeans, for viewers the likeness to a certain '90s TV character was simply too much.

Mr Blobby was a boisterous character who made his name on Noel's House Party – hosted by Noel Edmunds.

He was best known for causing chaos on the show, destroying the set and falling on to guests. 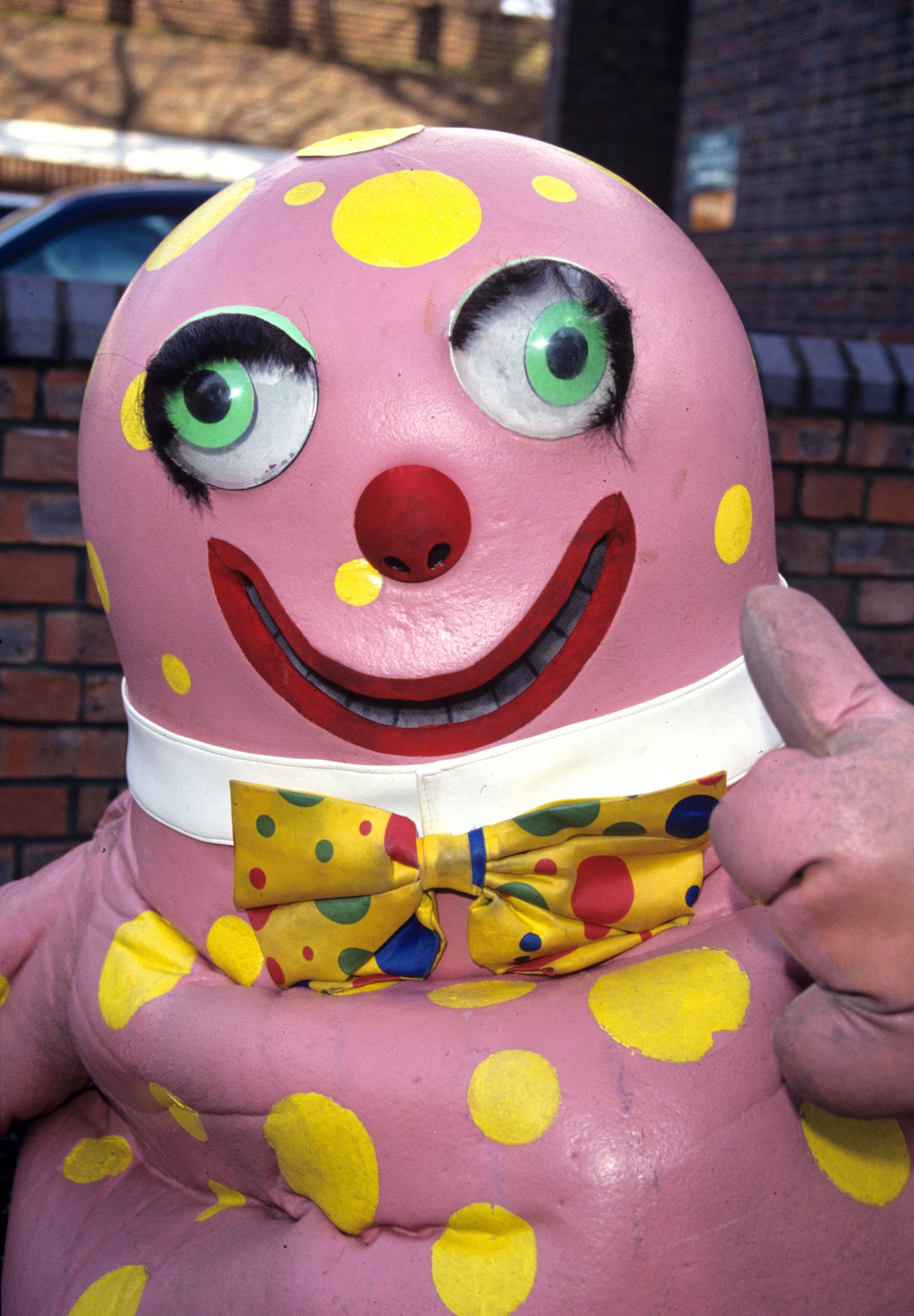 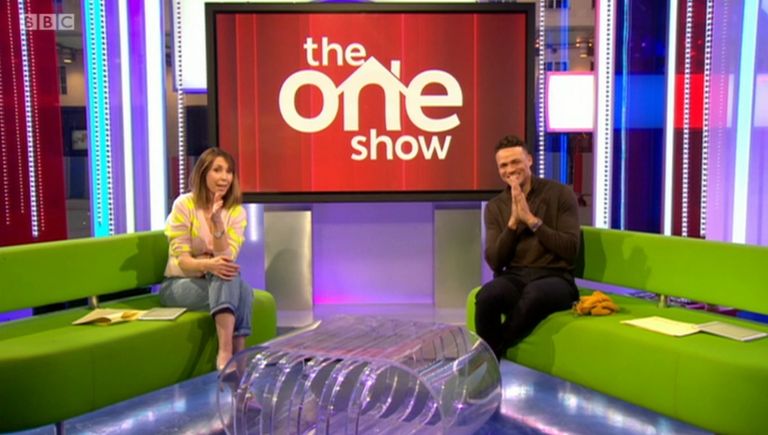 Not shying away from viewer tweets tagging the show, Alex announced: "I've had lots of comments as well on Twitter, thank you very much, saying how much I look like Mr Blobby."

But she eventually admitted she could see the similarity and added: "To be fair, now that you mention it… I can't help but agree."

"Why didn't I see that before I got dressed?" she asked Jermaine.

"I did. I just didn't tell you," joked the former footballer. 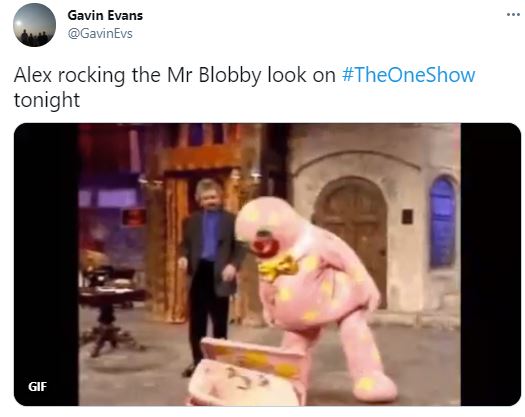 While a third commented: "So thats what happened to Mr Blobby! #TheOneShow". 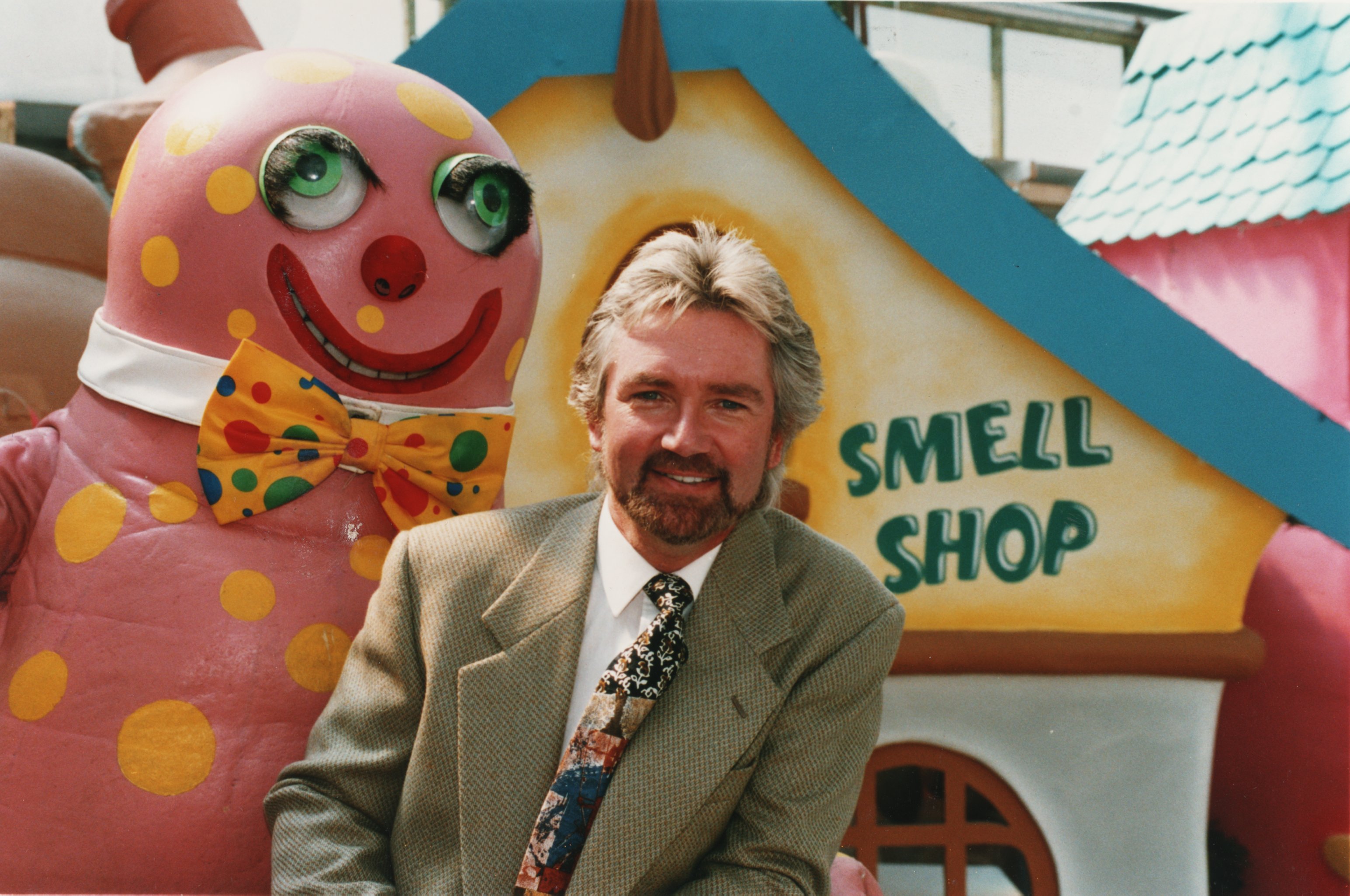 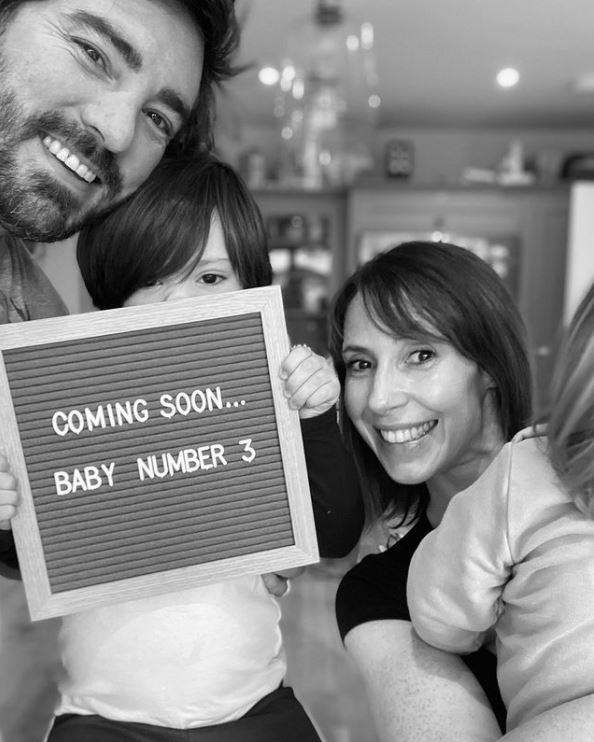 Alex recently announced on the BBC show that she's expecting her third child, a girl, with husband Charlie Thompson.

Alex and Charlie are already parents to sons Teddy, four, and Kit, who will be two in May.

Alex got engaged to insurance broker Charlie in February 2015 after meeting at a party in 2011, and tied the knot on New Year's Eve that same year at Cardiff Castle.