THE Queen has left Brits in hysterics after she was caught looking 'unimpressed' by Dame Helen Mirren during The Queen's Platinum Jubilee Celebration.

Dame Helen, 76, took on the role of Queen Elizabeth I during Sunday night's televised special on ITV. 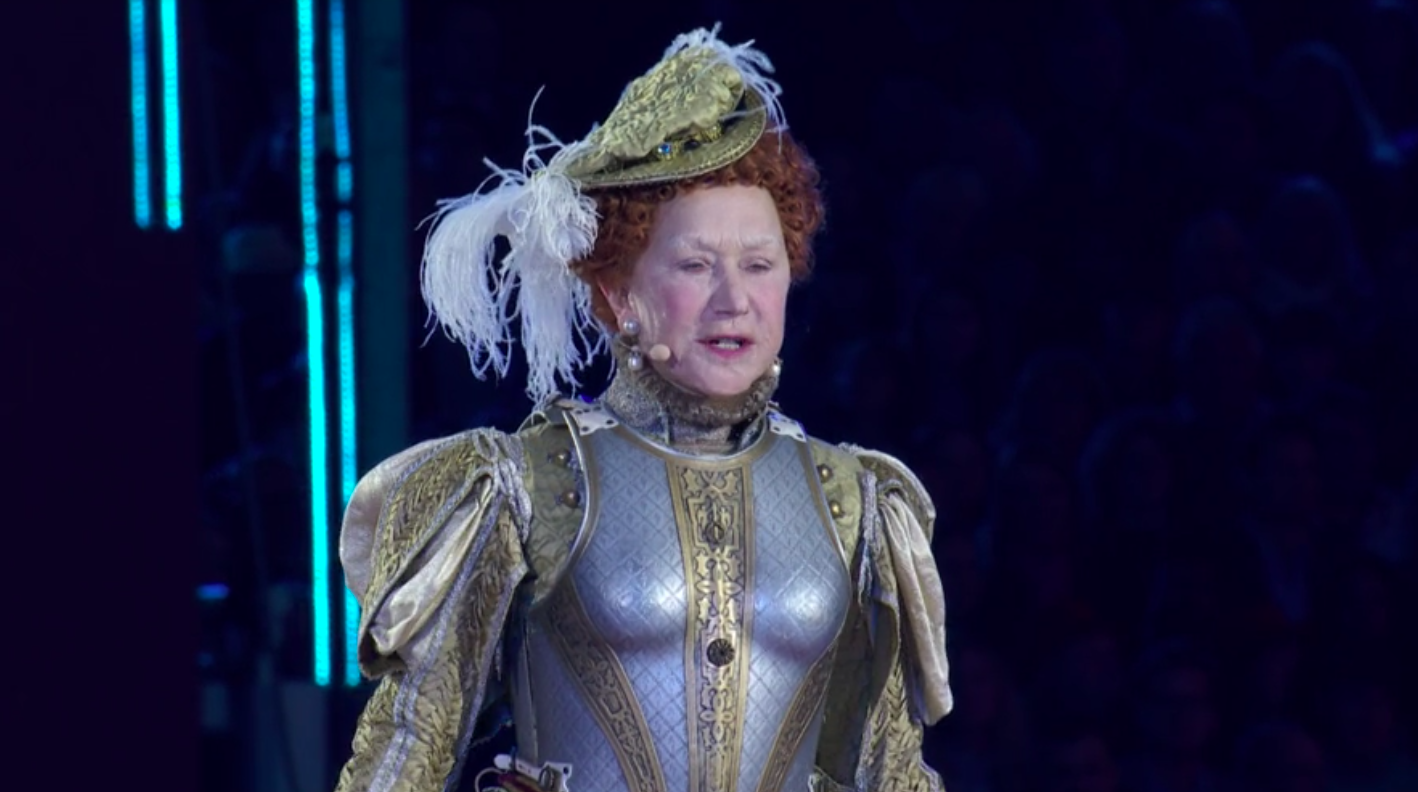 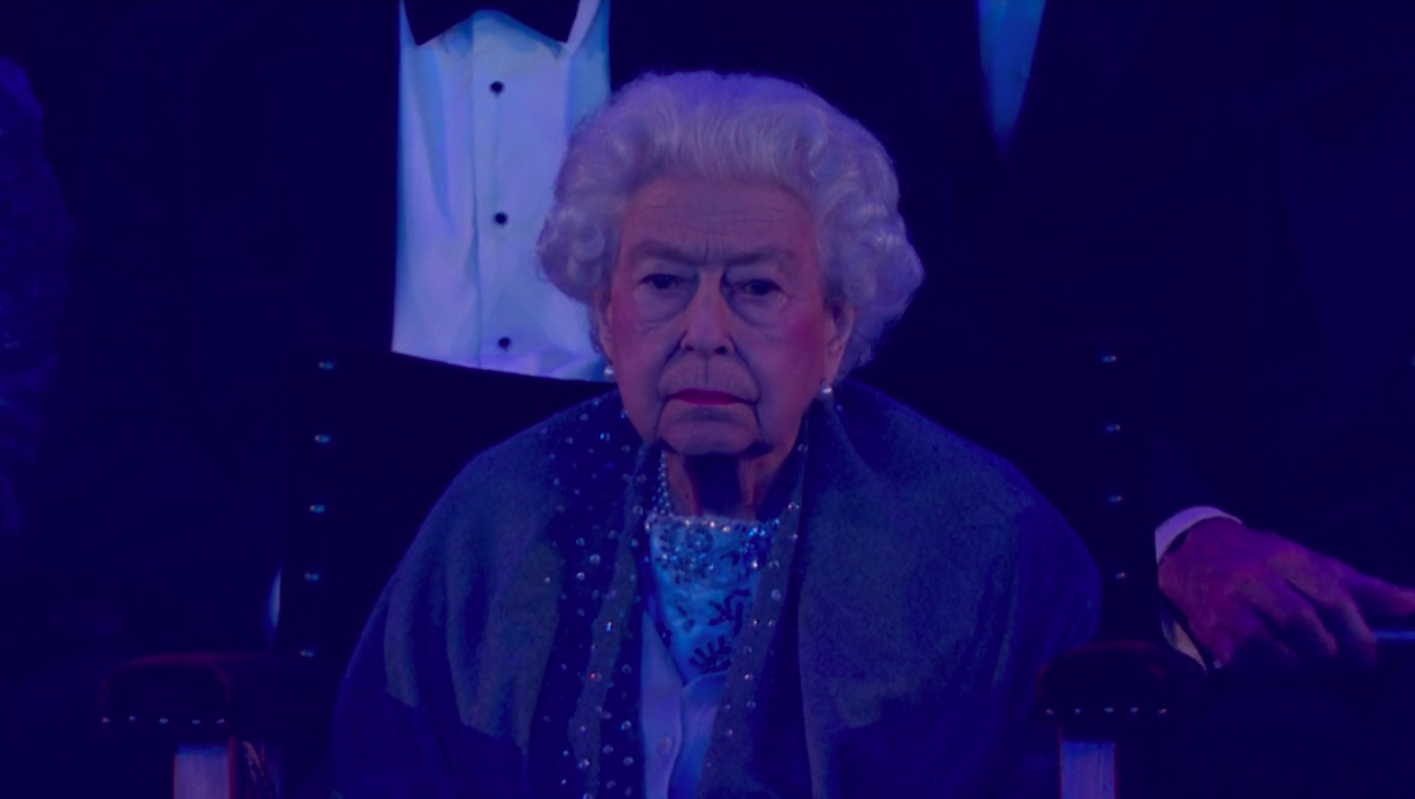 But as the actress delivered a speech during an equestrian performance called a Gallop Through History, the camera flashed to the Queen – and she was deadpan.

One tweeted: "I wonder what HMTQ was thinking when the camera panned to her?!"

Another added: "So from the Queen's facial expressions, I think the only thing she hasn't enjoyed is Helen Mirren's portrayal of Elizabeth I."

READ MORE ON THE QUEEN 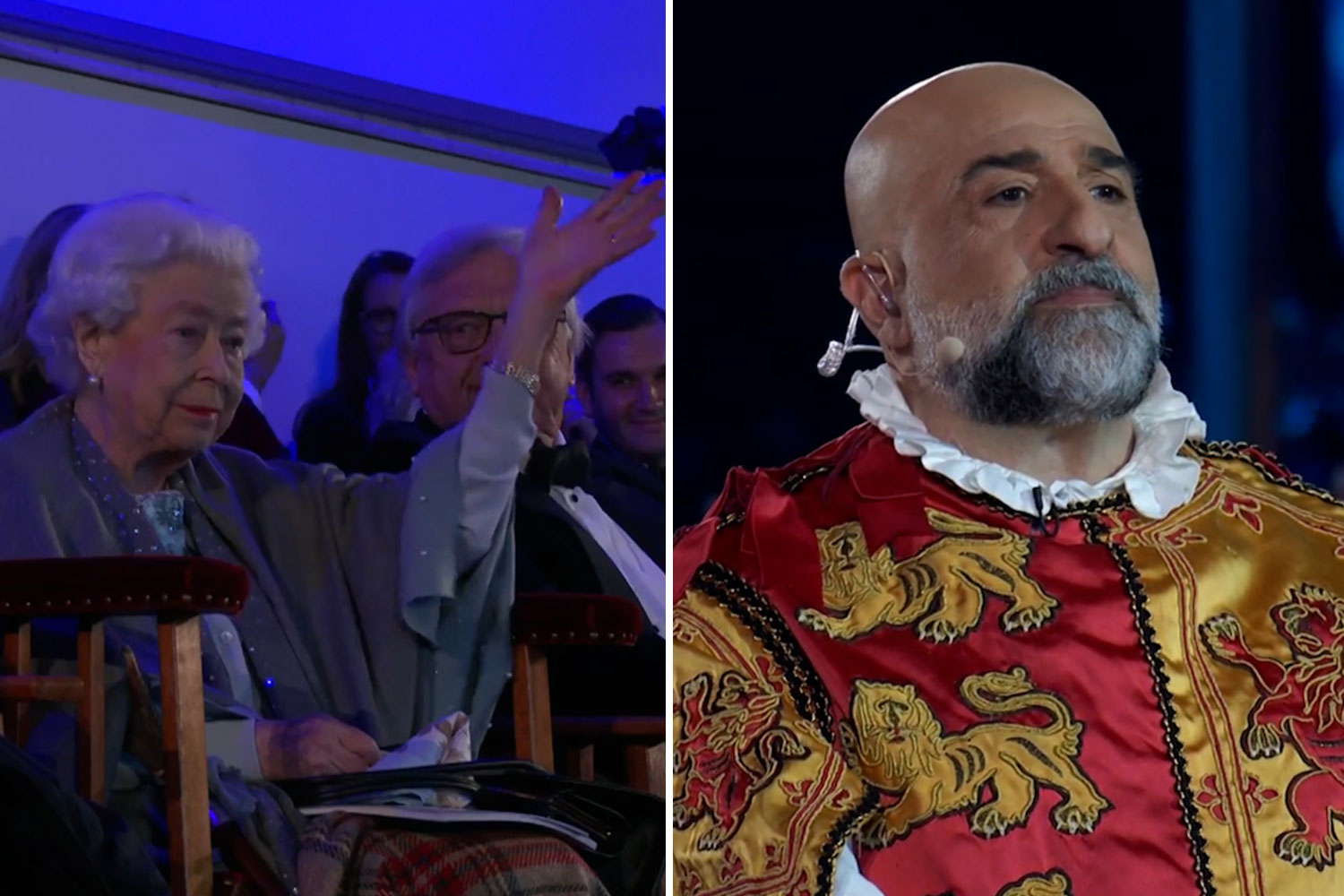 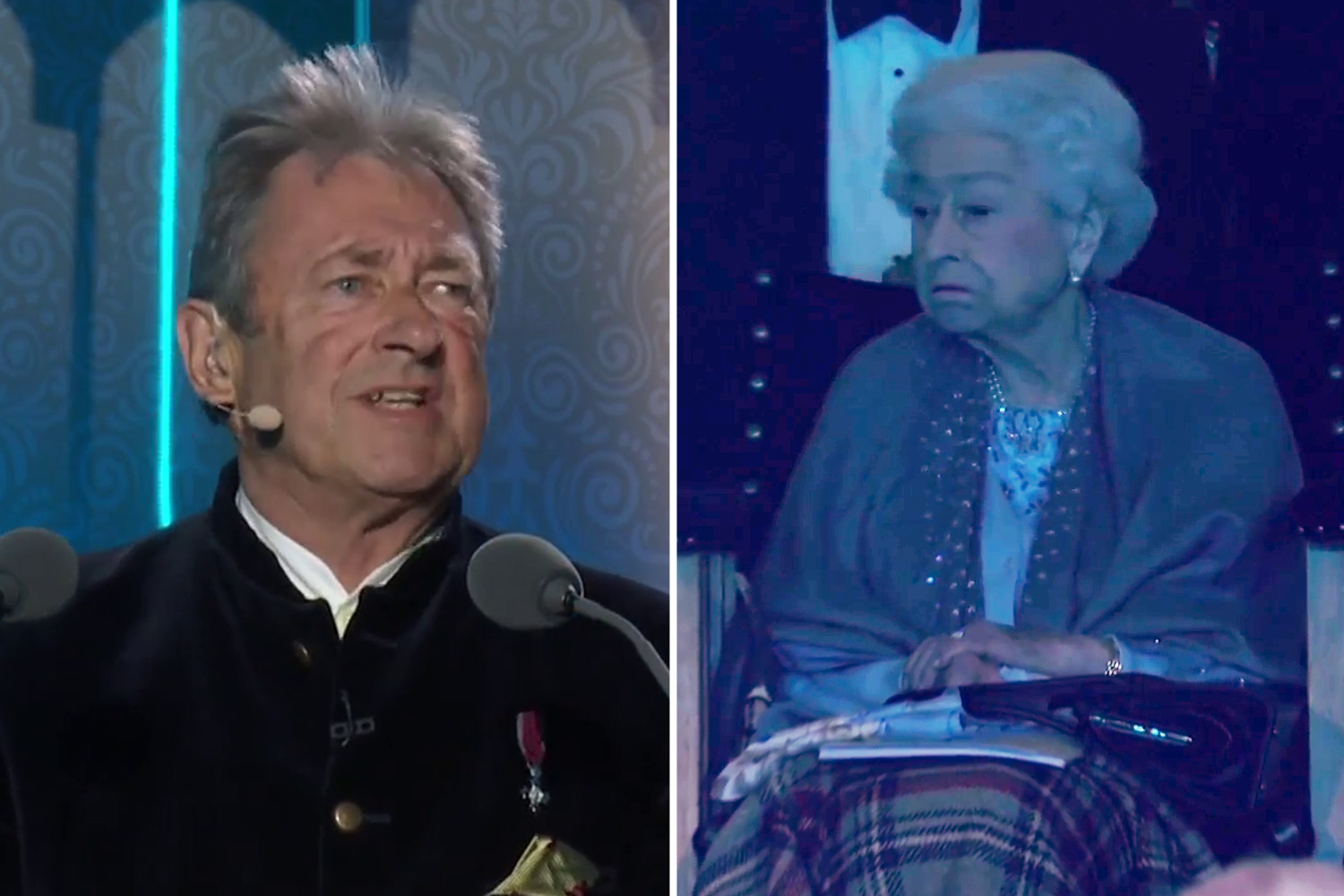 A third even mused: "Not amused: judging by the Queen’s expression after seeing Helen Mirren’s depiction of Elizabeth I."

And one viewer chimed in: "The Queen did not look amused at Dame Helen Mirren’s performance then did she?"

Dame Helen won an Oscar for her portrayal as our current Monarch – Queen Elizabeth II – in the 2006 movie The Queen.

Three years earlier, she had been listed in the Queen's 2003 Birthday Honours list and made a Dame (DBE) for her services to drama.

rumble in the jungle

Amir Khan returning to I'm A Celebrity for All Star series 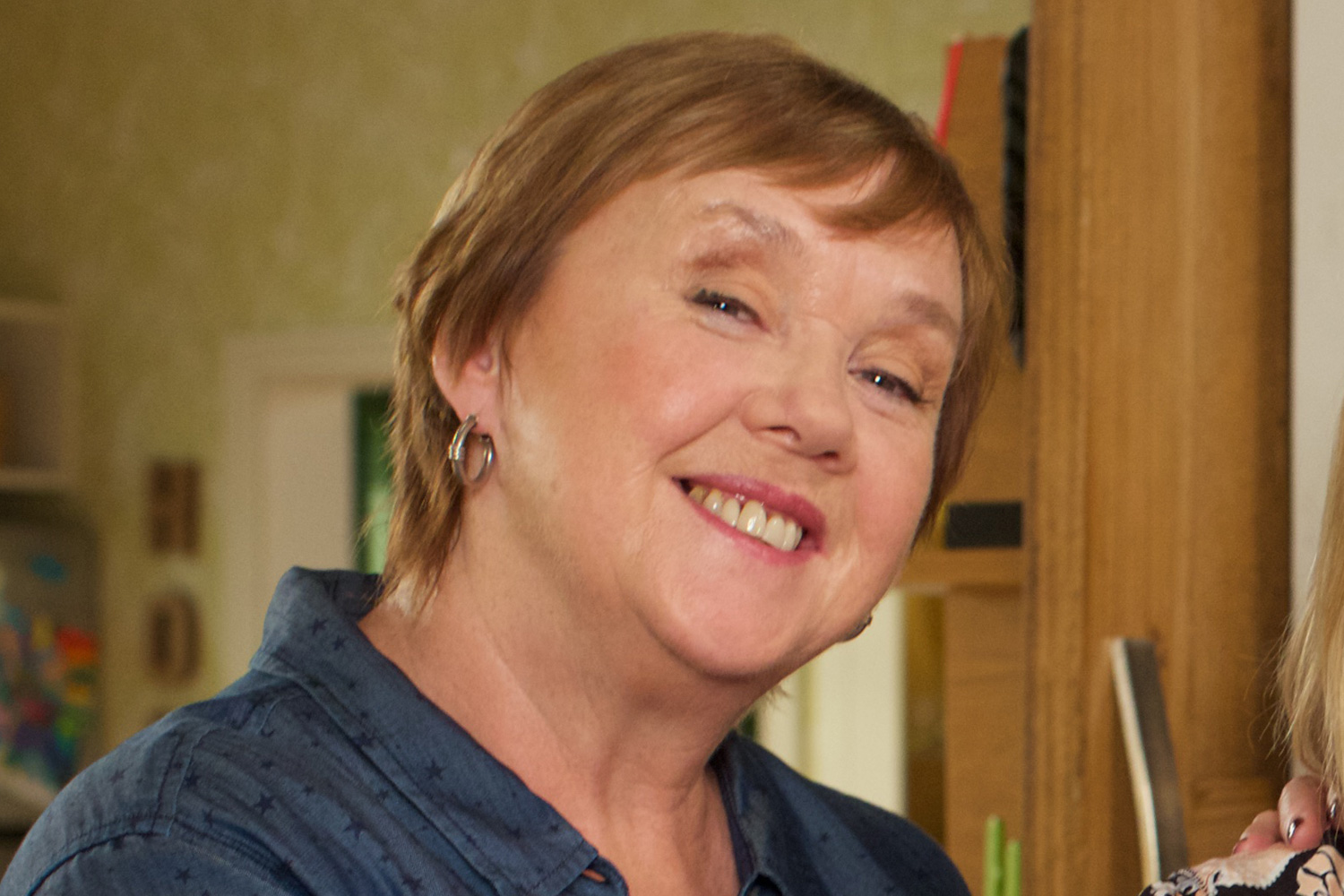 Standing on stage at the Royal Windsor Horse Show arena, Helen reenacted the former monarch's powerful Speech to the Troops at Tilbury.

It was originally given to prepare soldiers for repelling the expected invasion by the Spanish Armada.

But despite her serious expression during Helen's performance, the Queen, 96, was also captured smiling and clapping throughout her Platinum Jubilee Celebration.

More than 1,300 performers and 500 horses took to the arena in the grounds of Windsor Castle to mark her 70- year reign on the throne. 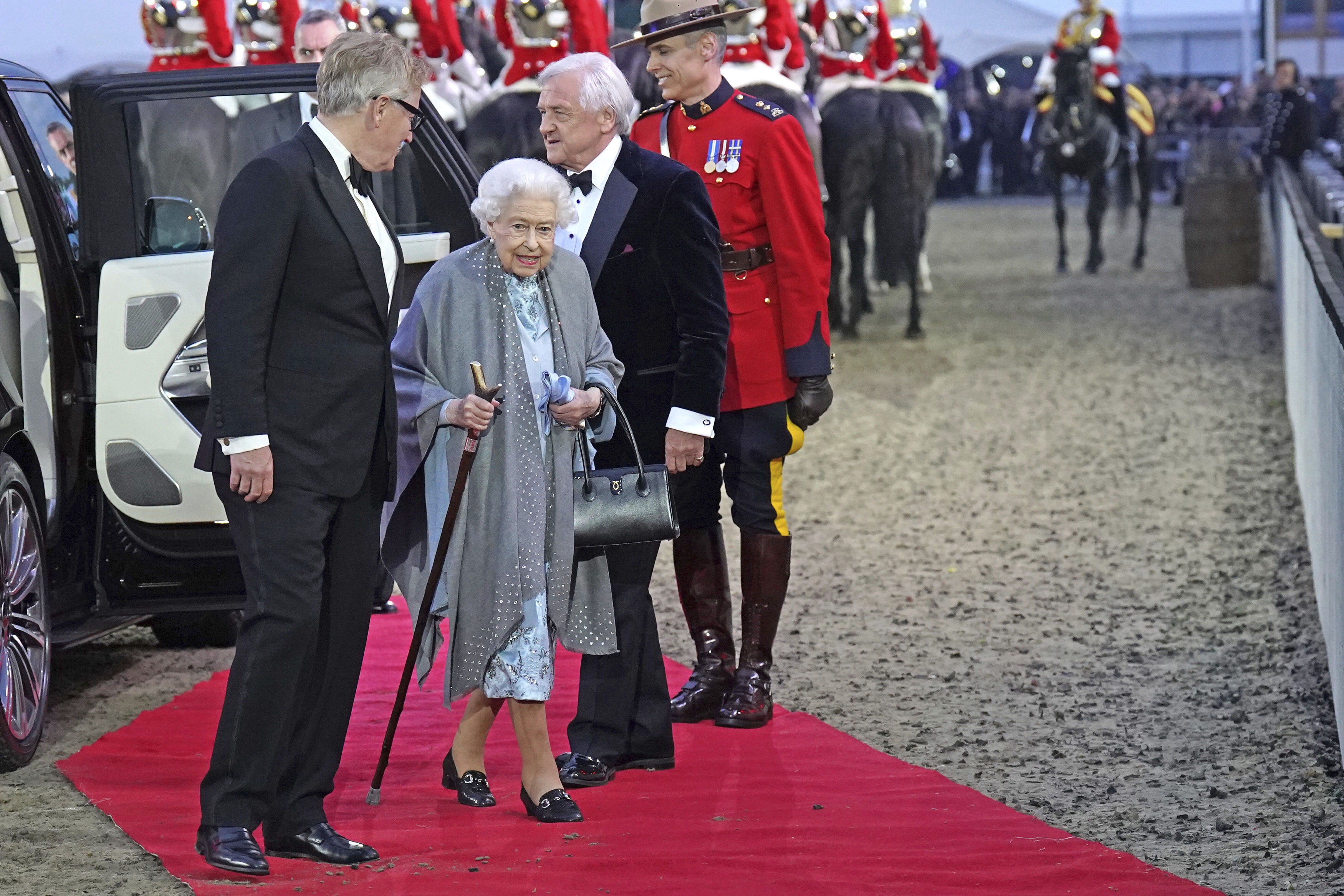 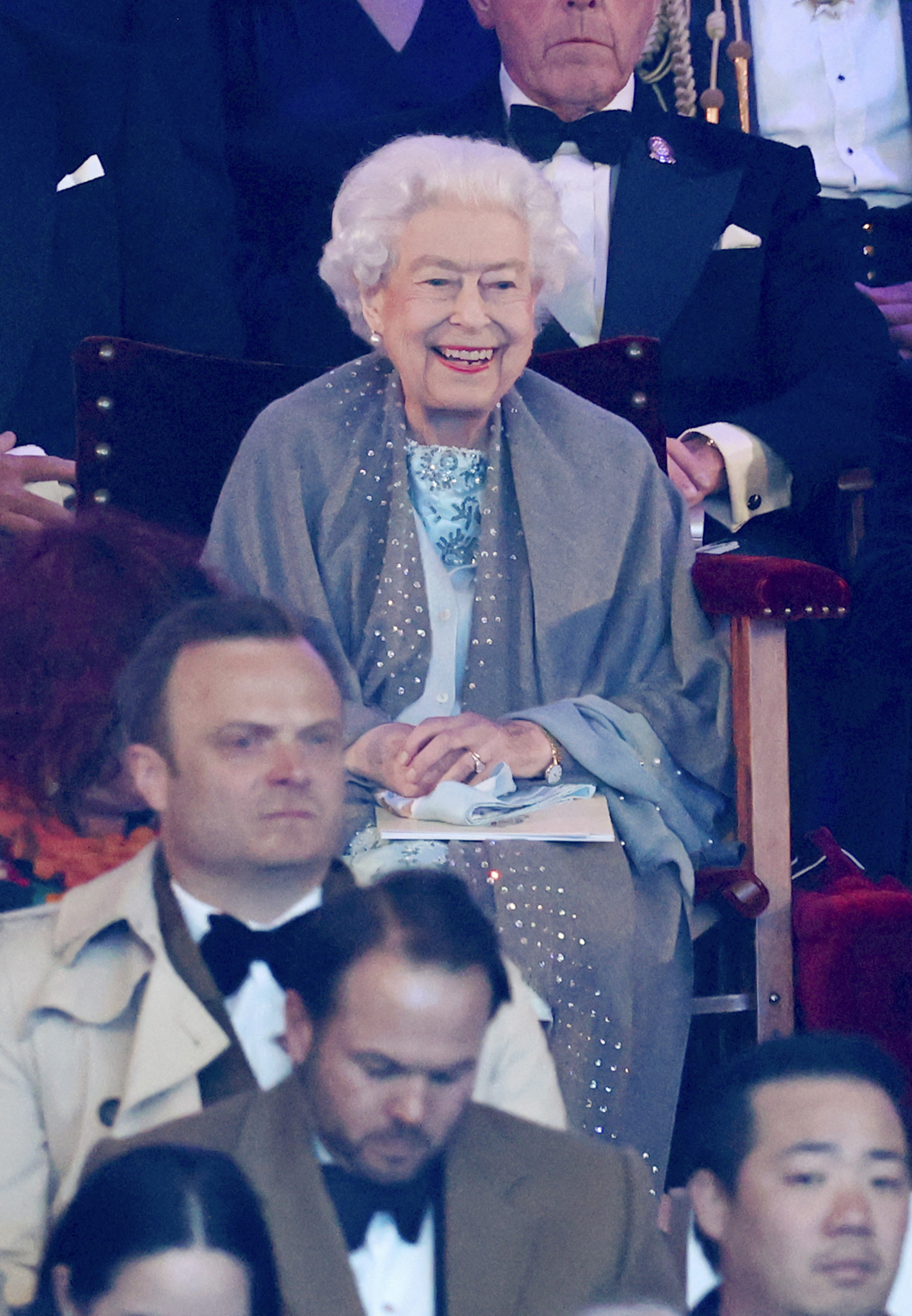