Outlander fans will have to wait a little longer to see the next installment in the epic love story between Claire and Jamie Fraser. The historical drama won’t return until 2020 unfortunately. The difficult news leaves Outlander fans wondering what they will do in the interim. Why is the show not returning until next year and what are fans supposed to do in the meantime?

‘Outlander’ season 5 will be back next year 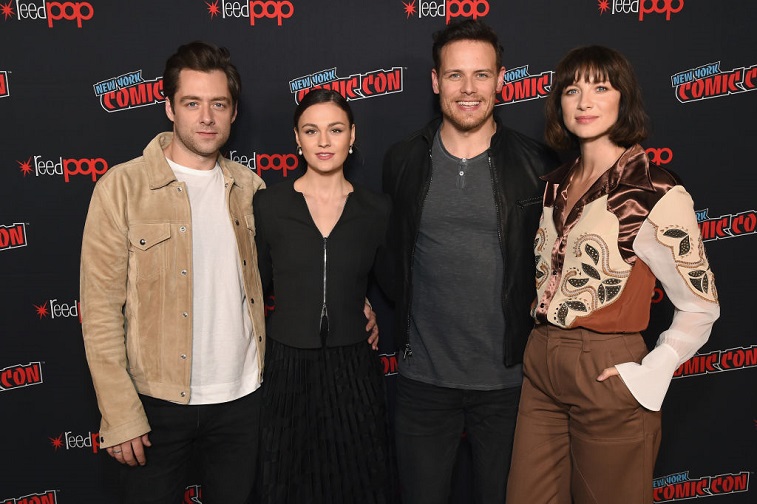 Starz Chief Operating Officer Jeffrey Hirsch broke the news at the Television Critics Association summer press tour. The unfortunate delay is because of scheduling at the large network.

“The decision behind everything that we do in terms of ourprogramming schedule, obviously, is based on delivery schedules,” said Hirsch.“We try to have something on the air to serve that premium female audience. Sowe have some shows coming before that serve the Power audience.”

Obviously, this disappoints die-hard Outlander fans that can’t get enough of the show based off of Diana Gabaldon’s novels. The show will return to television screens in early 2020. Production began in May, as many fans already know. The cast shot a video and shared it via social media, which included Sam Heughan, Caitriona Balfe, Duncan Lacroix, Sophie Skelton, and Richard Rankin on set. 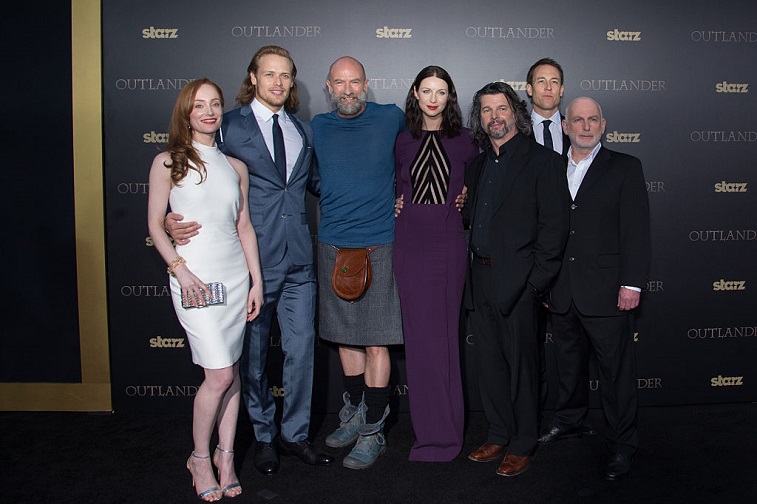 A few actors from the show are undertaking a podcast

‪I’m not sure I’m ready for this…. but it’ll be an adventure! Who’s joining @grahammctavish ‬and I in @clanlands ?? #podcast

The podcast will explore Scottish history and culture.Listeners will learn to appreciate Outlander even more once they listen to thepair discuss Scottishhistory and information. Each of them posted to their respective Instagrampages about the new venture.

“‪I’m not sure I’m ready for this…. but it’ll be anadventure! Who’s joining @grahammctavish and I in @clanlands ??” Heughan saidof the new project.

“Great catching up with my murdering nephew @samheughanand planning our “Clanlands”podcast. Stay tuned for a lot of fun, history,landscape and kilts #clanlands Coming soon……,” wrote McTavish.

Where can ‘Outlander’ fans watch episodes of the show?

A good way to pass the time in-between seasons is binge-watching past seasons of the show. Fans can stream whole episodes via Starz, where they have access to every episode of Outlander. Netflix users can catch the first two seasons of Outlander as well. Amazon Prime members can purchase episodes or seasons through its platform. Whatever your platform preference, fans have plenty of time to catch up on Outlander before season 5 premieres next year.