The Repair Shop’s Dominic was faced with a tough job after he was tasked with fixing up a dilapidated bench with lots of sentimental value. But it would all be worth it when the owners experienced an emotional reunion with the bench they’d brought in to be restored. The BBC show, which is fronted by Jay Blades, saw tears all around as the guests were left touched by a heartfelt gesture from Dominic.

Janette and mother Margaret travelled to the famous Repair Shop barn from Lancashire, with a very old bench in tow.

Jannette immediately admitted: “This might be a bench too far” as she showed Jay and Dominic the crumbling wooden bench.

“It’s a fragile thing isn’t it?” Jay said, before asking for the full story of the bench.

Margaret said: “I remember it in the 50s when I first met my husband, in his mother’s garden it was.

“And we were introduced and we went in the garden and sat on the bench, it was lovely.” 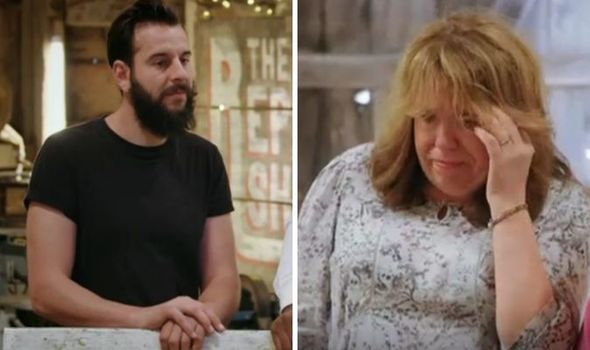 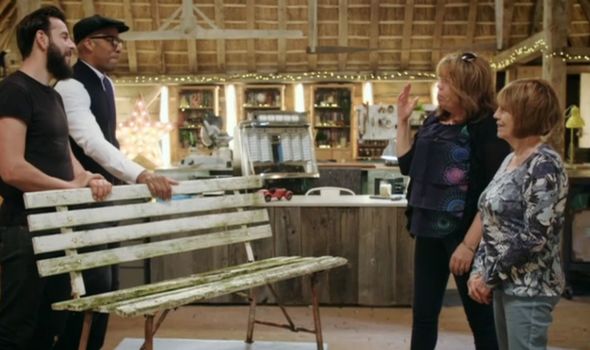 Explaining that she was a 16-year-old at the time, Margaret said with a smile: “I fell for him, hook, line and sinker.”

“So this was your mother-in-law’s bench?” Jay asked. Margaret replied that it was.

She said: “After she died, the family home was sold and my husband wanted the bench.

“He was very sentimental. He wanted something to remember her, physically.” 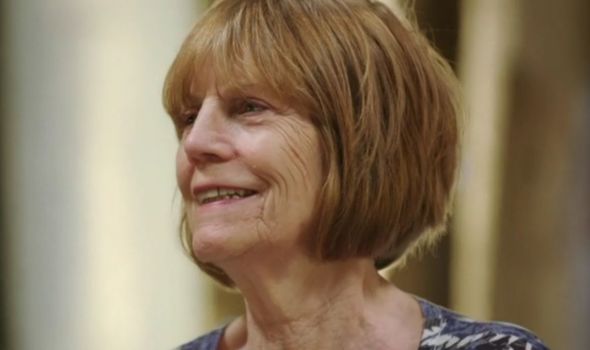 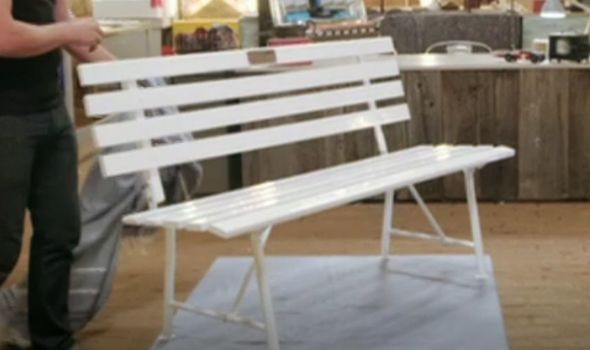 The mother and daughter said it had become what they deemed their “bagging bench” they would use during breaks from working on their market garden.

Jannette said: “We grew tomatoes and lettuce, at 11 you need a break – you can’t go in the house, you sit on the bench have a brew, a bit of toast for 15 minutes.”

Janette then explained that her dad had passed away in 2002. “It was awfully sad,” she said.

“And very sudden,” Margaret added. Jan explained: “He just started with a bit of tiredness and then within four weeks he died of cancer.”

Margaret explained that after her husband’s death she couldn’t cope and the bench eventually fell into disrepair.

“What would you like Dom to do with it?” Jay asked.

“If we could just have the little white bench back, that would be amazing,” Jannette answered.

“For us, it’s probably the most precious thing we’ve got of dad and grandma – it means a lot.”

Dominic worked hard to strengthen the bench and restore it to its former pristine white, but it was a tricky job.

When the time came for the bench to be unveiled, Dominic did not disappoint.

The bench looked brand new, and Dominic had installed a plaque reading ‘bagging bench’, which immediately left Margaret and Jannette in tears.

Through tears, she added: “It just takes me back to when I was little. It just reminds me of dad so much.

“Of course you can,” he replied.