In July this year, The Suicide Squad is going to continue the journey began by David Ayer in 2016. This time around, however, the franchise is receiving a soft reboot with James Gunn at the helm and a collection of new characters – as well as a handful of returning ones. So far, the DC Comics film has received a couple of trailers, hinting at a world-ending force threatening the group of misfits.

Is there a scene after the credits in The Suicide Squad?

WARNING: The Suicide Squad spoilers ahead.

The film has not yet been released, but director Gunn has already confirmed there will be a post-credits scene in The Suicide Squad.

The Guardians of the Galaxy creator has been very vocal about his upcoming film on Twitter and most recently revealed some details about the scene which takes place after the credits have rolled. 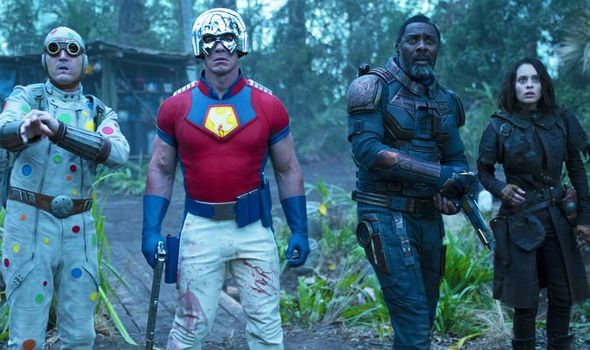 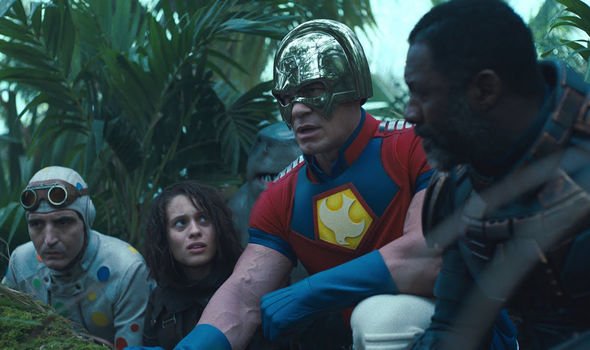 Gunn wrote to his 900k Twitter followers: “I find it disconcerting at times that many folks seem more interested in crossovers, cameos, references and post-credit scenes than they do the actual story & characters of a specific film!

“When making a film I spend 99.9 percent of my time thinking about story and character and .1 percent the rest.”

In response to this, a fan asked: “Is this an implicit confirmation that Suicide Squad won’t have a post-credit scene, or am I thinking too much?”

To which, Gunn replied: “It DOES have a post-credit scene. I love them. I think they give the audience a reason to sit through all the folks who worked so hard on the show.”

WATCH THE GUARDIANS OF THE GALAXY POST-CREDITS SCENE BELOW 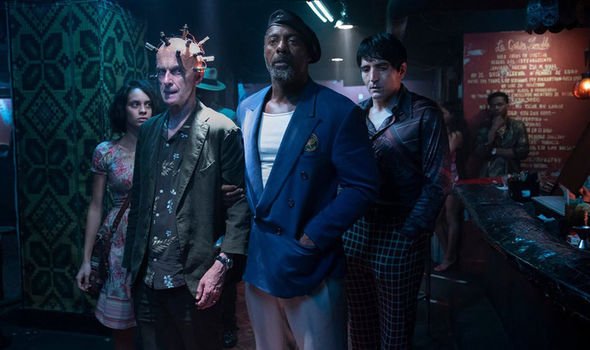 Gunn went on to add: “But they’re always an afterthought, a snack, not the main course.”

This will not be the first time the creative has indulged in post-credits scenes, after utilising them in his Marvel movies previously.

The final moments after the credits rolled in Guardians of the Galaxy introduced Howard the Duck after Knowhere was destroyed.

Gunn also included a post-credits scene in Guardians of the Galaxy Vol 2.

In this sequel, the director included five post-credits scenes, all of which had their own parts in the universe.

On top of some fun inclusions with teenage Groot and Miley Cyrus, the scene with the biggest impact was the reveal of the next potential Guardians of the Galaxy foe.

In the scene, Elizabeth Debicki’s Ayesha creates a new figurehead of the Sovereign race.

What do you think? Do you like post-credit scenes? Join the debate in the comments section here

Ayesha concludes the scene by announcing: “I think I will call him Adam.”

This is most likely Adam Warlock, one of the legendary Marvel Comics villains who is renowned for taking on the Guardians.

The Guardians of the Galaxy films are available on Disney Plus now.