A STAR of Claudia Winkleman's new hit BBC gameshow The Traitors has a secret success story that has made her loved by millions online.

Claire Barratt, who is currently fighting it out for a potential £120,000 prize, is already raking in some serious cash as a dancer on TikTok. 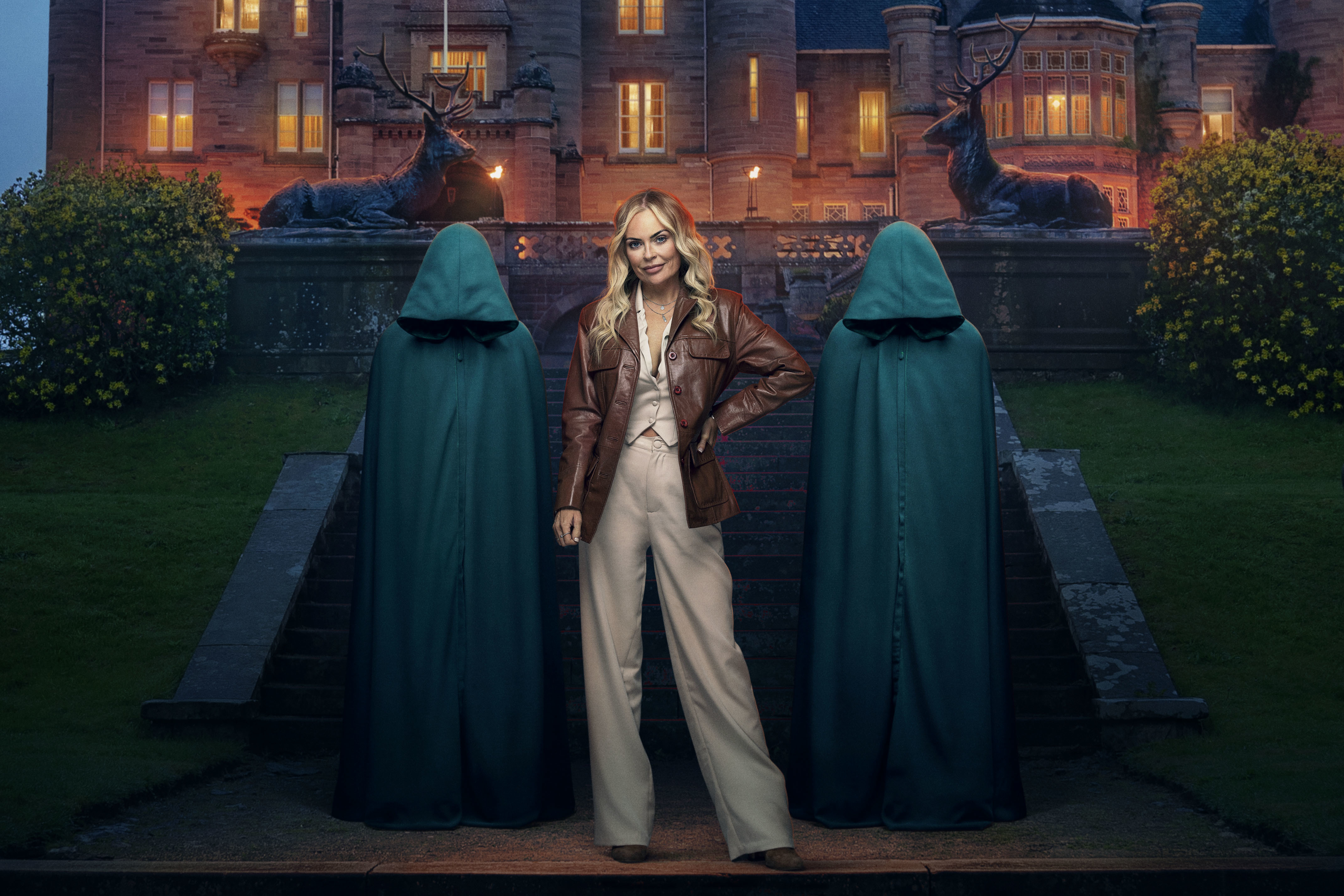 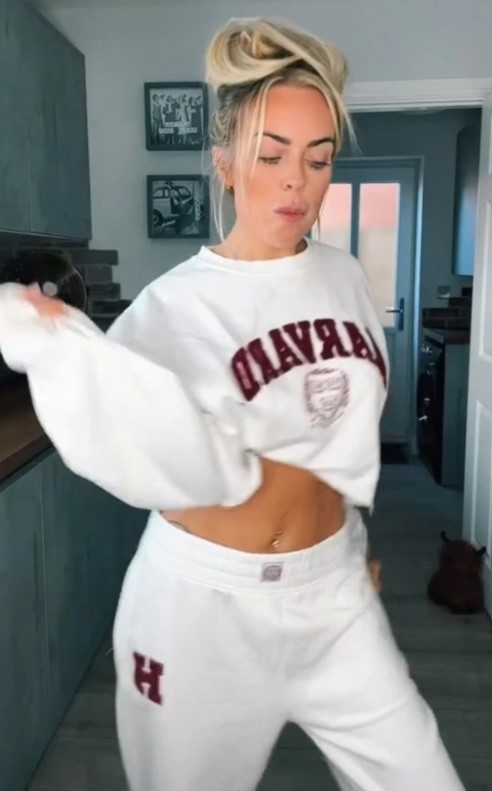 Known on the site as ClaireBellaFounder, the 43-year-old mum and former police officer has been sharing clips of her performing dance routines and lip-syncs.

She's so good at it she's earned an impressive 16.1million views – and is only 2,000 shy of hitting that golden 1million followers mark.

The mum has been working hard on improving her online fanbase, who admire her zest for life and can-do attitude without taking things too seriously.

Even when she was attacked by others online telling her to "act her age", she responded by performing even more, refusing to let anyone get her down.

All of this is going to come in seriously handy with The Traitors, which launched on BBC One on Tuesday night and was branded "savage" for its immediate killer twists.

Hosted by Strictly presenter Claudia Winkleman, The Traitors sees 22 hopefuls fight for some serious cash while staying in a castle in the Scottish highlands.

Two didn't even make it through the front door before being given their marching orders.

However, there are three Traitors in their midst, who are sabotaging plans and sneaking into rooms at night to "kill off" their "faithful" competitors.

Currently, Claire has remained a "faithful" and hopes to make it through to the end to win money for her family.

Speaking ahead of the show, she said: "I‘m quite a loud, outgoing person, probably the loudest in the room and that won't change.

"Slip ups of small words or things that don't add up, instead of jumping on it straight away I'll store it, absorb it and wait for something else if there's time. I'll accumulate what I've got and approach the person in front of other people.

"I never forget something that's said, especially if it doesn't quite add up. My family say I'm like an elephant because I don't forget."

The Traitors continues tonight at 9.15pm, continues tomorrow at 9pm, and is available on BBC iPlayer. 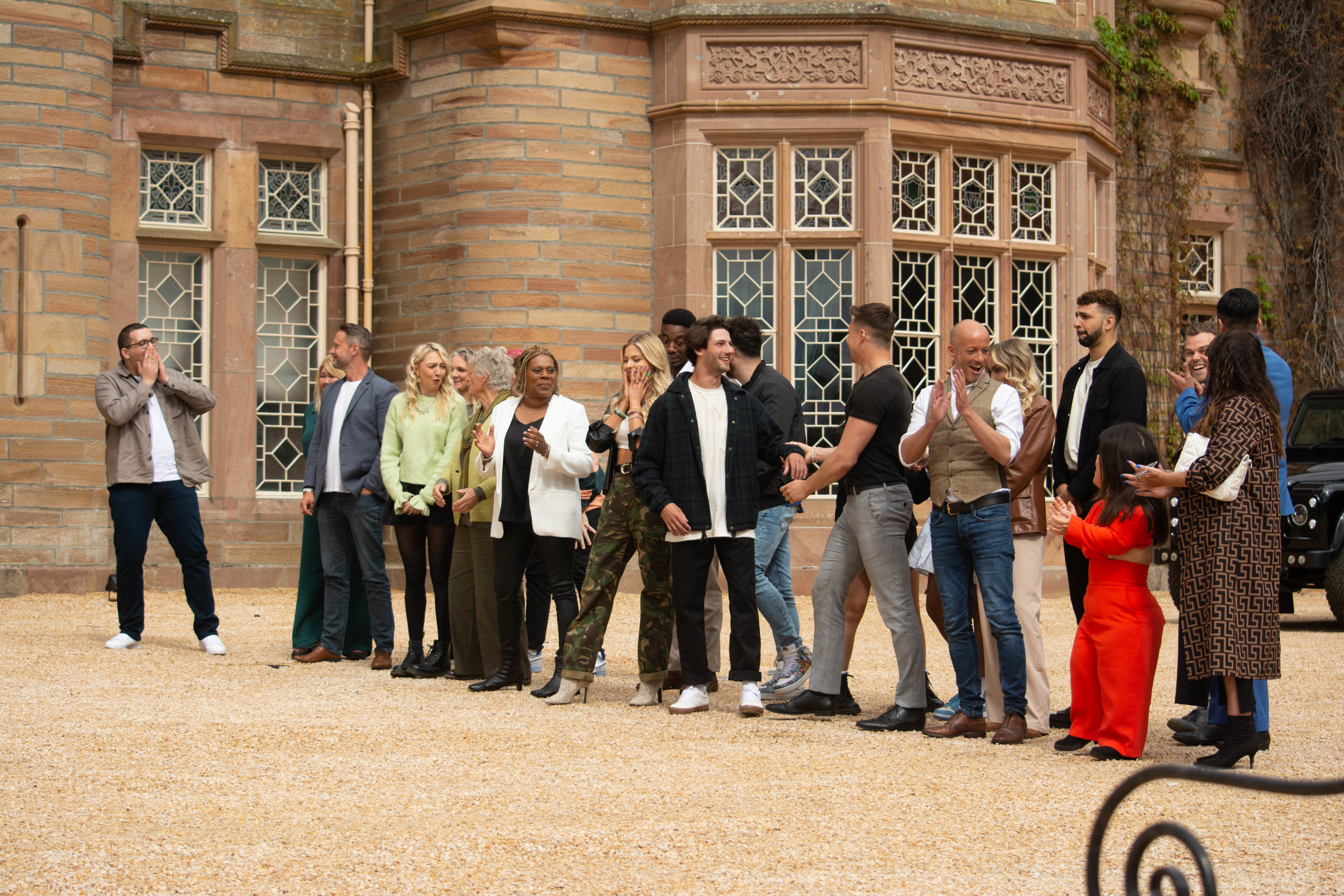 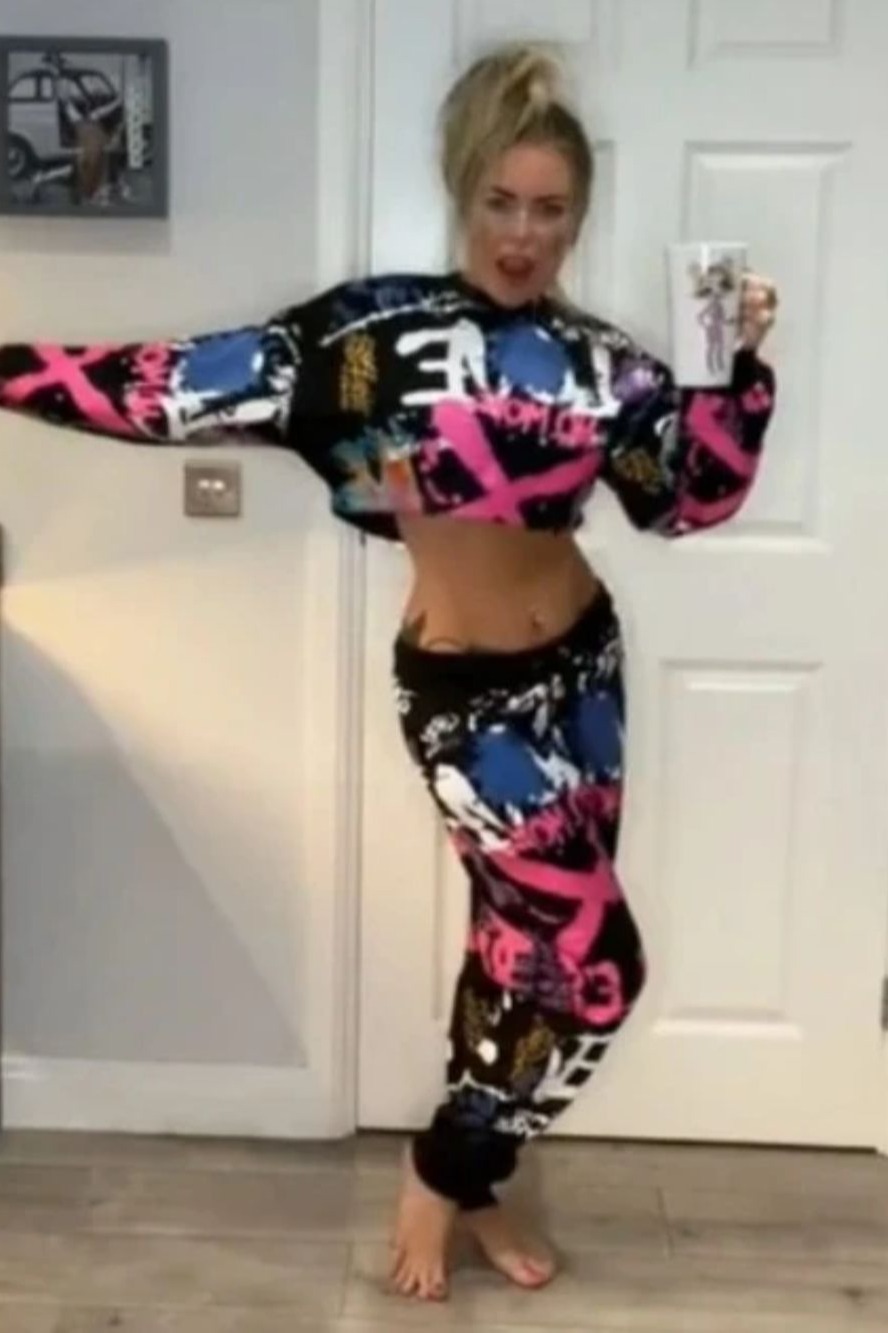