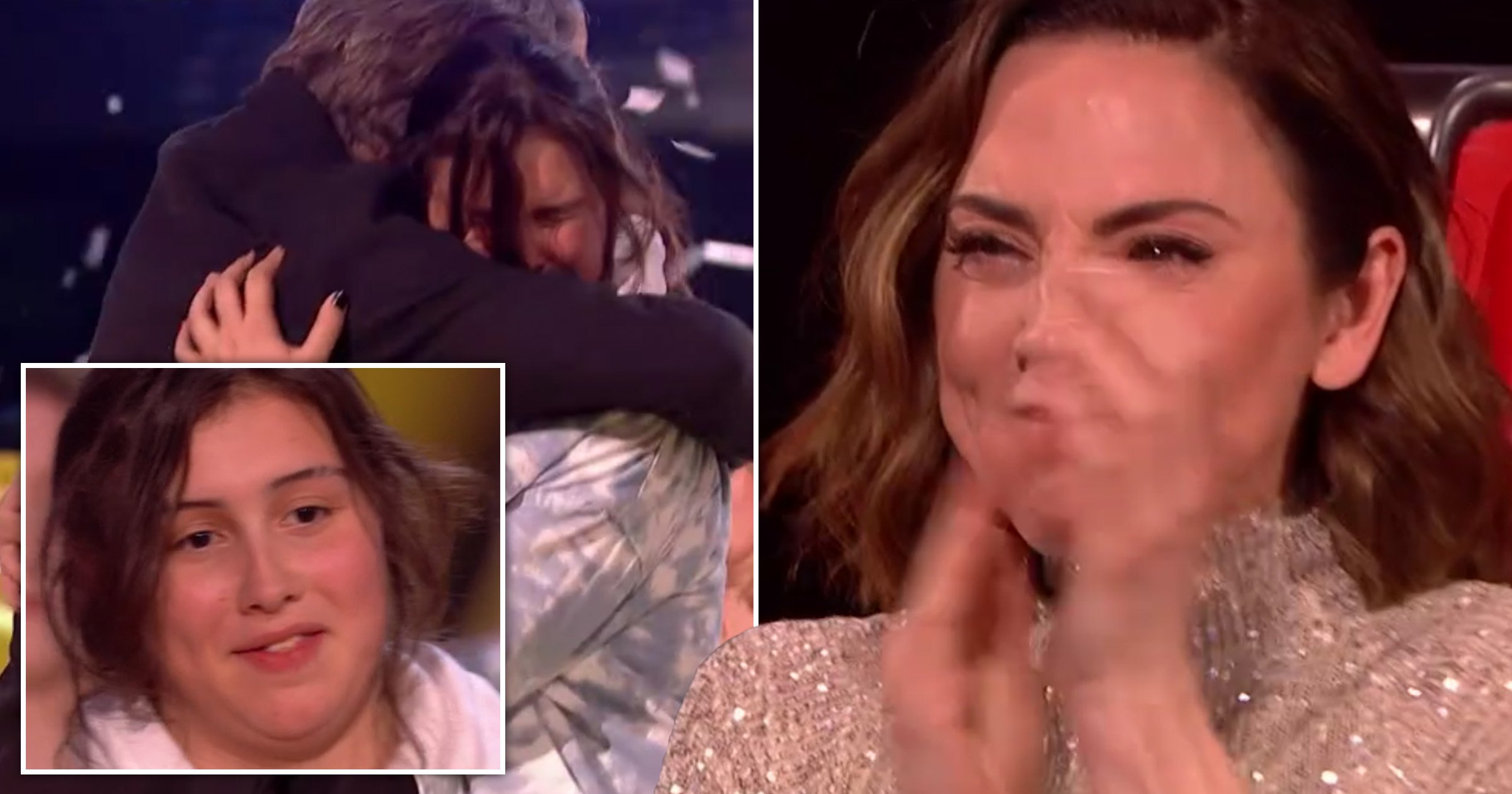 The Voice Kids has officially wrapped up for 2021 with Torrin being crowned champion.

The 14-year-old from Oxfordshire was mentored by coach Melanie C and won the virtual audience’s vote after performing Auld Lang Syne as her final song.

A stunned Torrin could barely get her words out as presenter Emma Willis asked her how she was feeling.

‘It just feels totally incredible and thank you to Melanie because I wouldn’t be here without you!’ she sobbed.

‘I can’t take any credit, this is all down to Torrin, you need to have a music career because young women need role models to look up to,’ Mel told the star.

Before Emma announced the winner, she surprised the four finalists, Leo, Torrin, Savannah, and Aishling, with the best Christmas gift and said they will all be going to Disneyland to celebrate its 30th anniversary.

Team Will was up next and the American rapper assigned them with Bruno Mars’ ballad Just The Way You Are, but it was Leo that impressed him overall.

Next, Danny’s team took on a Beatles classic with Blackbird, but the McFly singer said Aishling stood out the most.

Lastly reigning champ Pixie Lott challenged her team with The Impossible Dream from the Man of La Mancha musical, and it was Savannah who completed the final four.

The show was filmed without a studio audience for a consecutive year and featured a virtual one instead as families tuned in from home, and it was up to the public to choose their winner.

The coaches later took to the stage and performed Alphaville’s, Forever Young, before Savannah (team Pixie) kicked off the festive final round with O Holy Night.

Leo (team Will) rocked the stage with his own Christmas rap.

Aishling was up next for team Danny where she sang Last Christmas by Wham.

Last up was team Mel and Torrin took to the stage with her powerful rendition of Auld Lang Syne.

The Voice Kids is available to watch on ITV hub.