THIS Morning viewers were left gobsmacked today as Noel Sullivan from Hear’Say revealed his two stone weight gain on the show.

The 39-year-old has piled on the pounds for his latest role on the West End playing the teacher in School Of Rock. 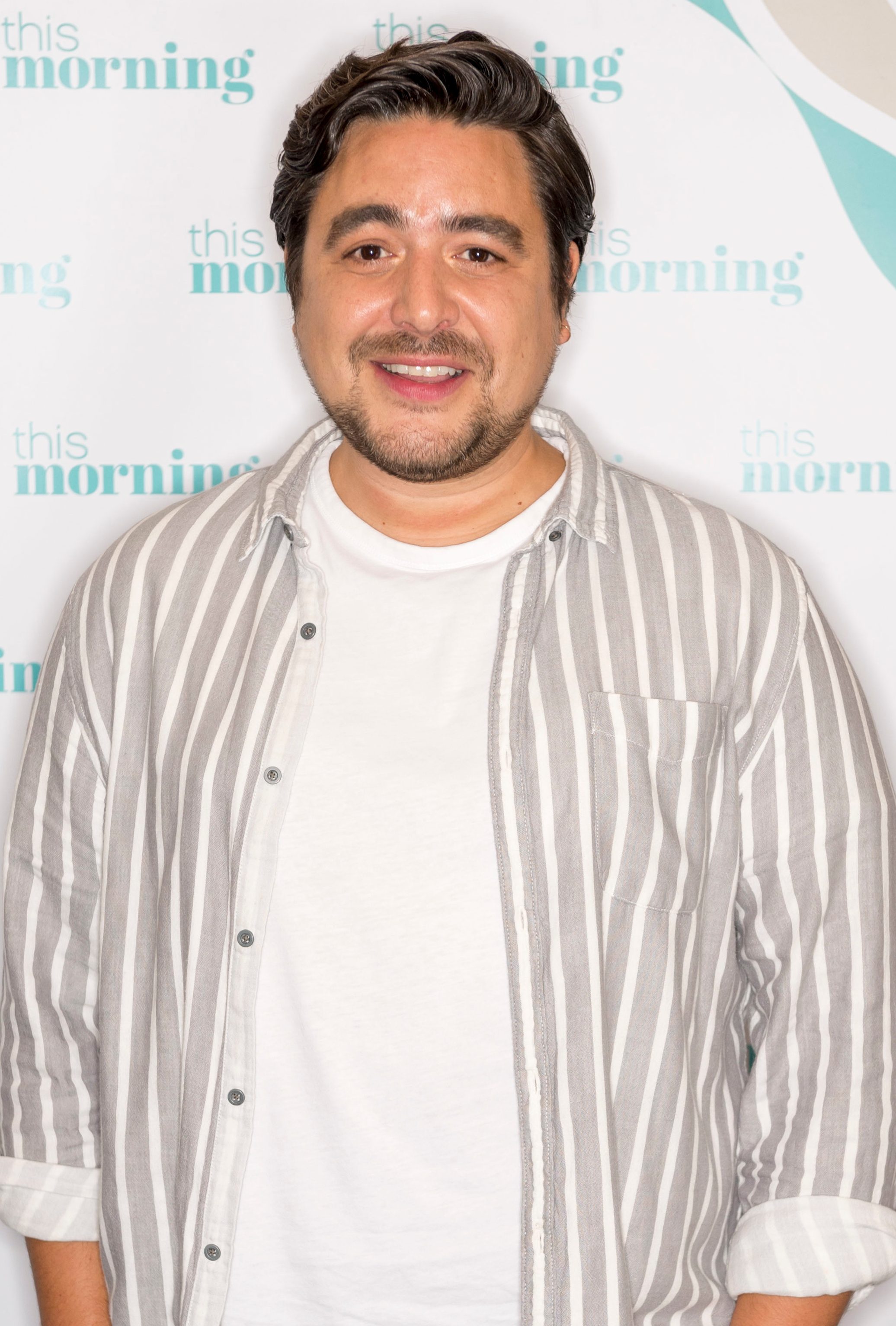 Speaking to Eammon Holmes and Ruth Langsford today, he explained why he had put on the weight, saying: ““Because in the script there’s a lot of talk about the teacher being fat. You can’t do it with a fat suit, it would look really weird.

“It’s live and you are right there. It’s a very physical show.”

When asked what would happen if he couldn’t lose the weight afterwards, he said: “We’ll worry about that then but in the meantime its pizza and pasta for me.”

Noel plays the lead to play the lead Dewey Finn in the Andrew Lloyd Webber musical – a role made famous by Jack Black in the movie version. 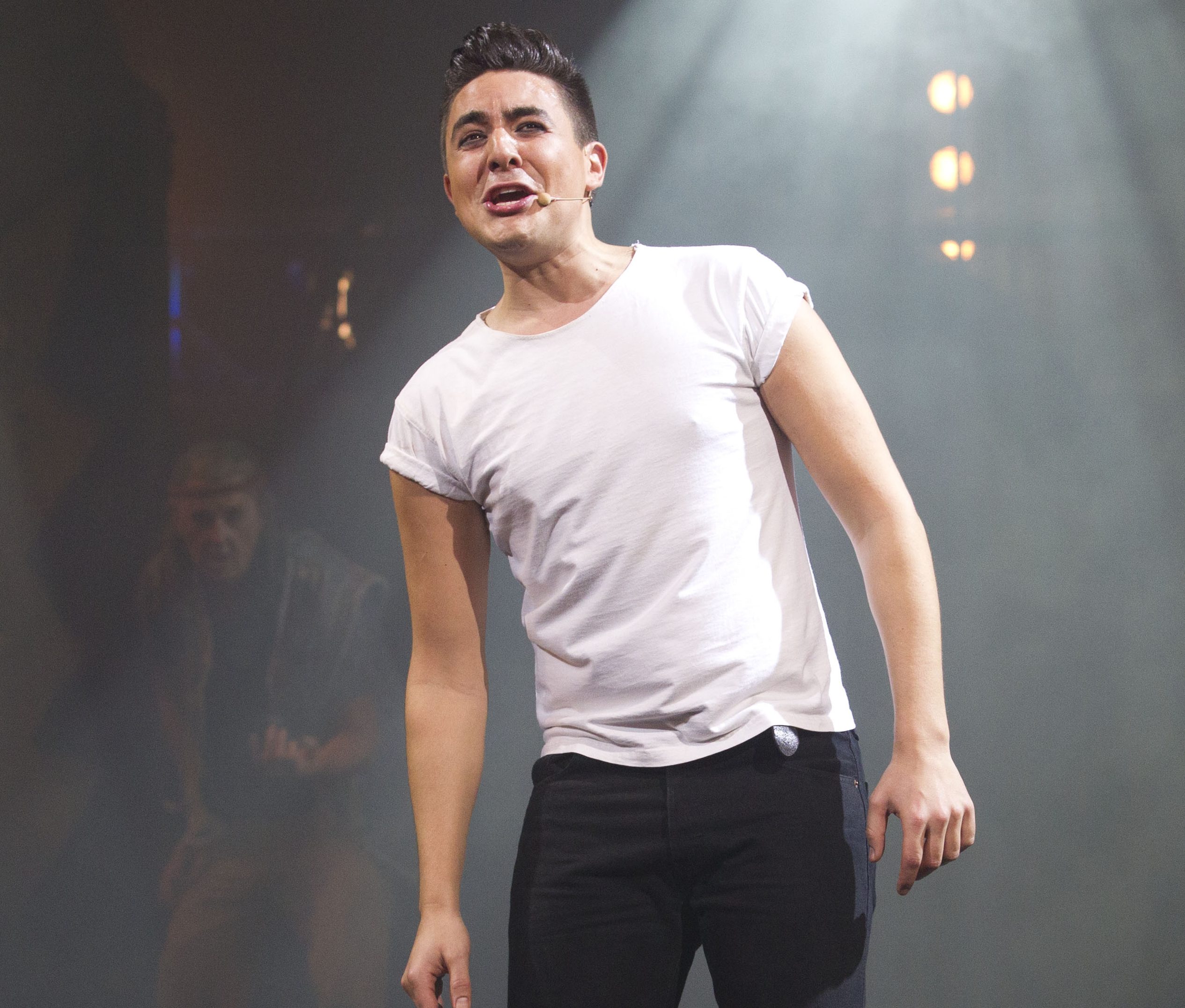 Discussing the famous role, he said: “It’s a tough one. People know the film… it’s an amazing part to play. The kids are the draw really. They are playing live every single show.

“They are 9 years old… we have three teams of 12 kids… Some of them have never been on stage before, they are amazing musicians, you watch them grow and become amazing performers.”

The star was then quizzed about his time in Hearsay and was asked if it was good memories.

He admitted: “Now it is, it has taken a long time until I can look back through rose tinted glasses." 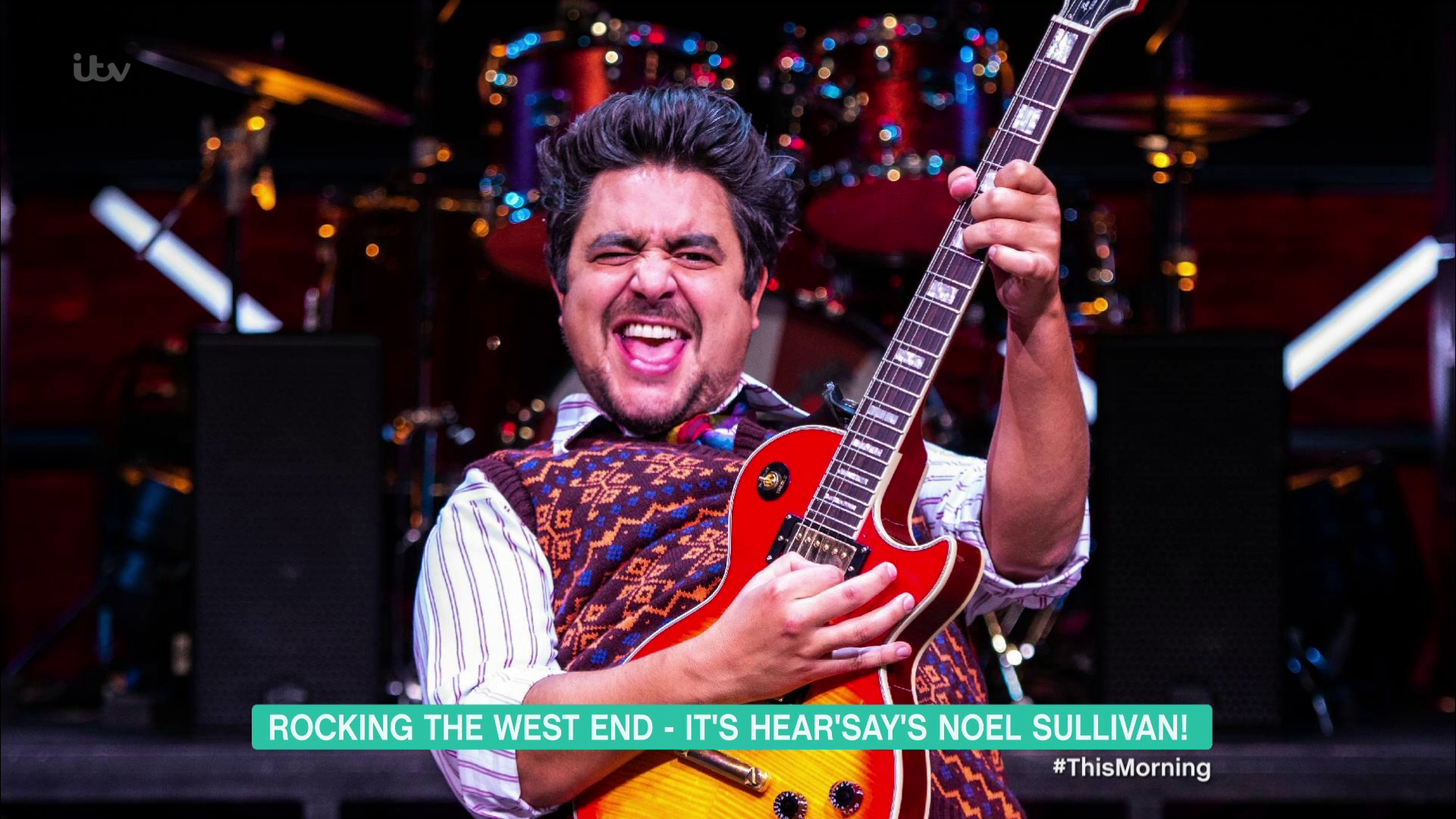 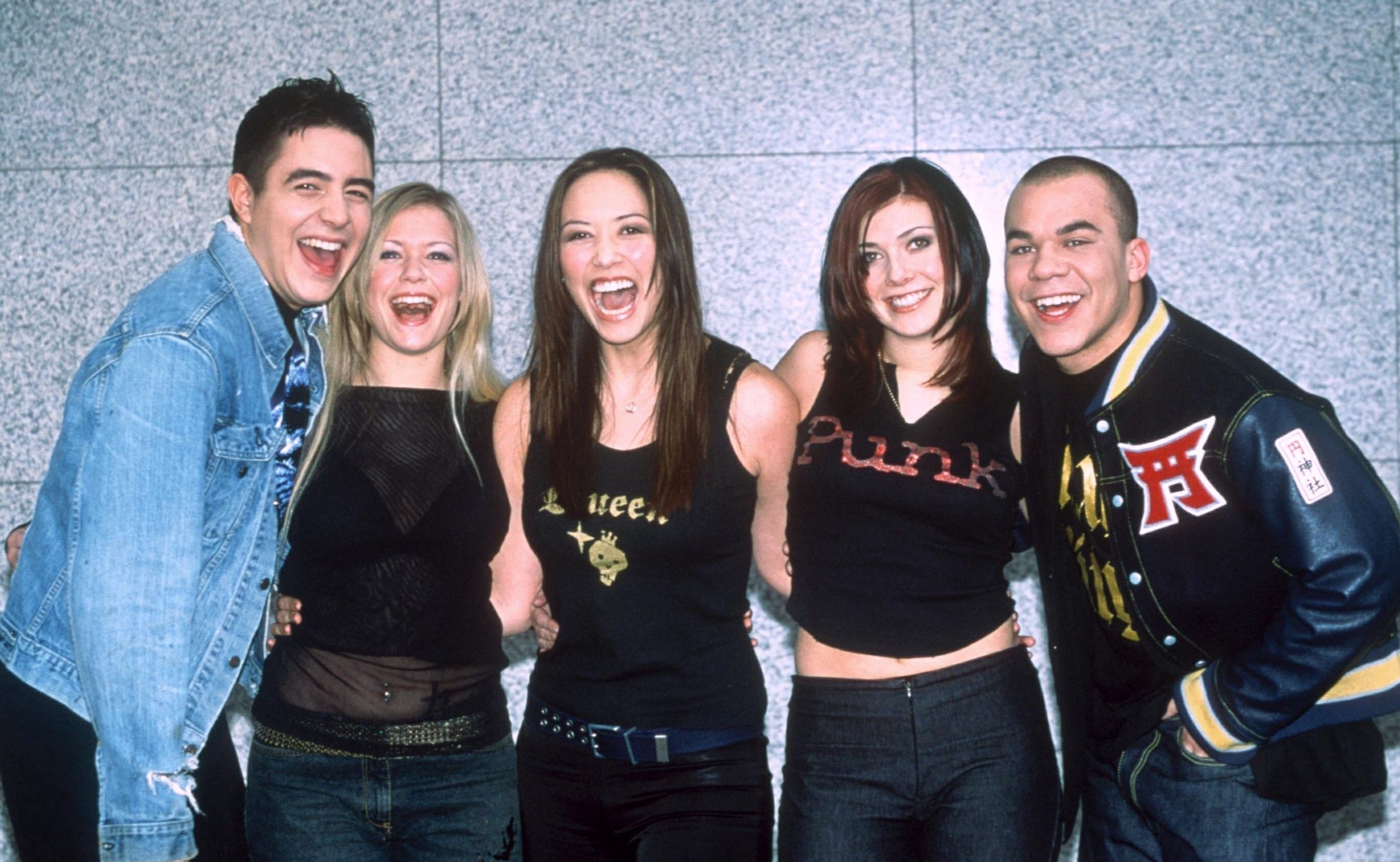 But in January 2002, Kym announced she was leaving Hear'Say, later revealing it was because she often fought with Myleene and Noel.

Talking about what he did with life after the band, he said:  “I went back to Cardiff, I have amazing family and friends, and then I found my way into theatre, which was my first love.

“I think theatre stars work a lot harder. I’ve learnt a hell of a lot more about performing during my 15 years in the West End and on tours and the cast you get to work with are phenomenal talented and are doing it eight shows a week, not just three minutes.”

Noel will be in the School of Rock The Musical until Easter next year.