THOMAS Doherty is a Hollywood actor who has dated fellow actresses and models.

Doherty is set to star in the Gossip Girl reboot seven years since the original series last aired. 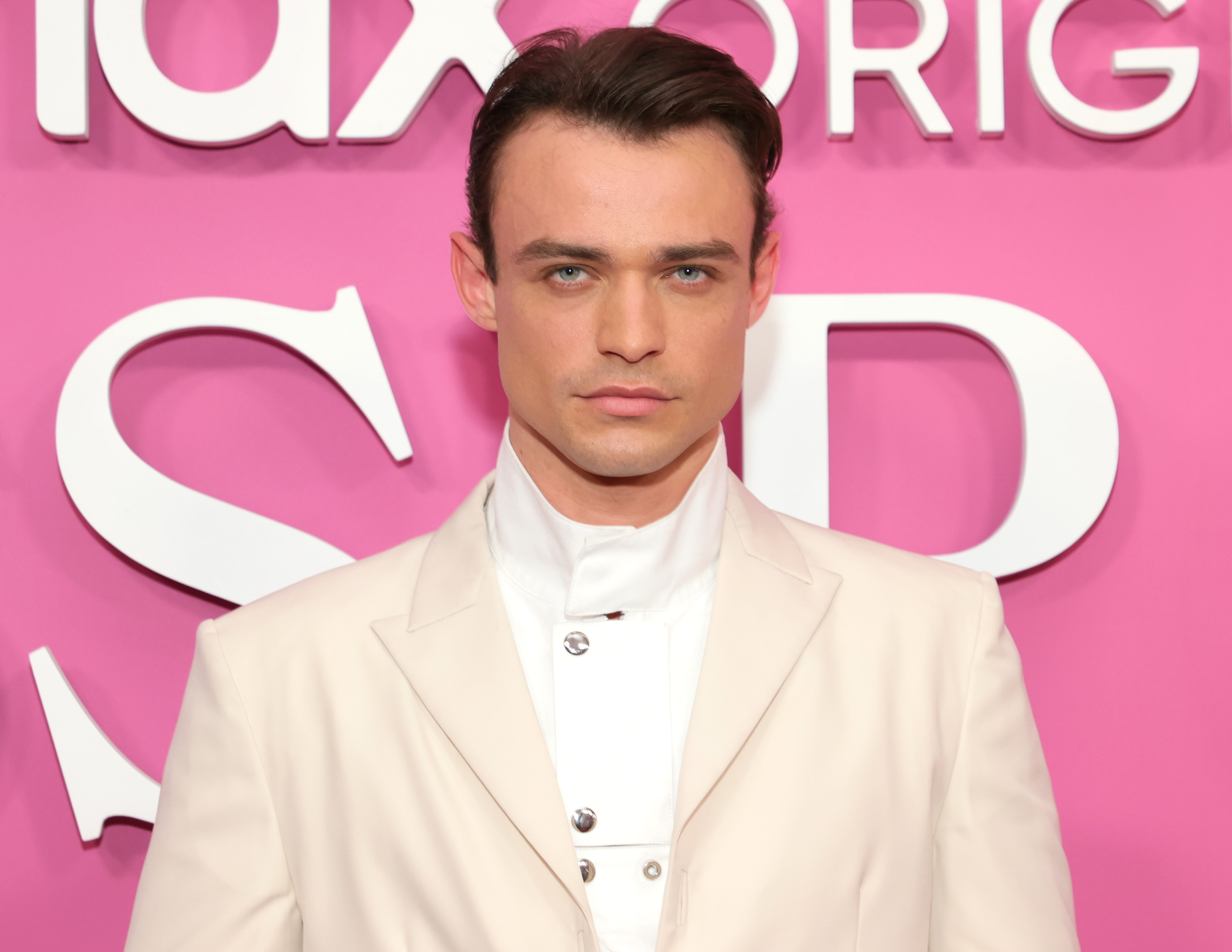 Who has the actor dated?

In December 2020, Cameron broke things off with her boyfriend Thomas Doherty after a four years relationship.

The pair met on the set of Disney film Descendants 2, but in a statement shared on social media, the 25-year-old confirmed the "incredibly difficult" decision.

“We know there have been some rumors and confusion lately about the status of our relationship and we wanted to set the record straight.” 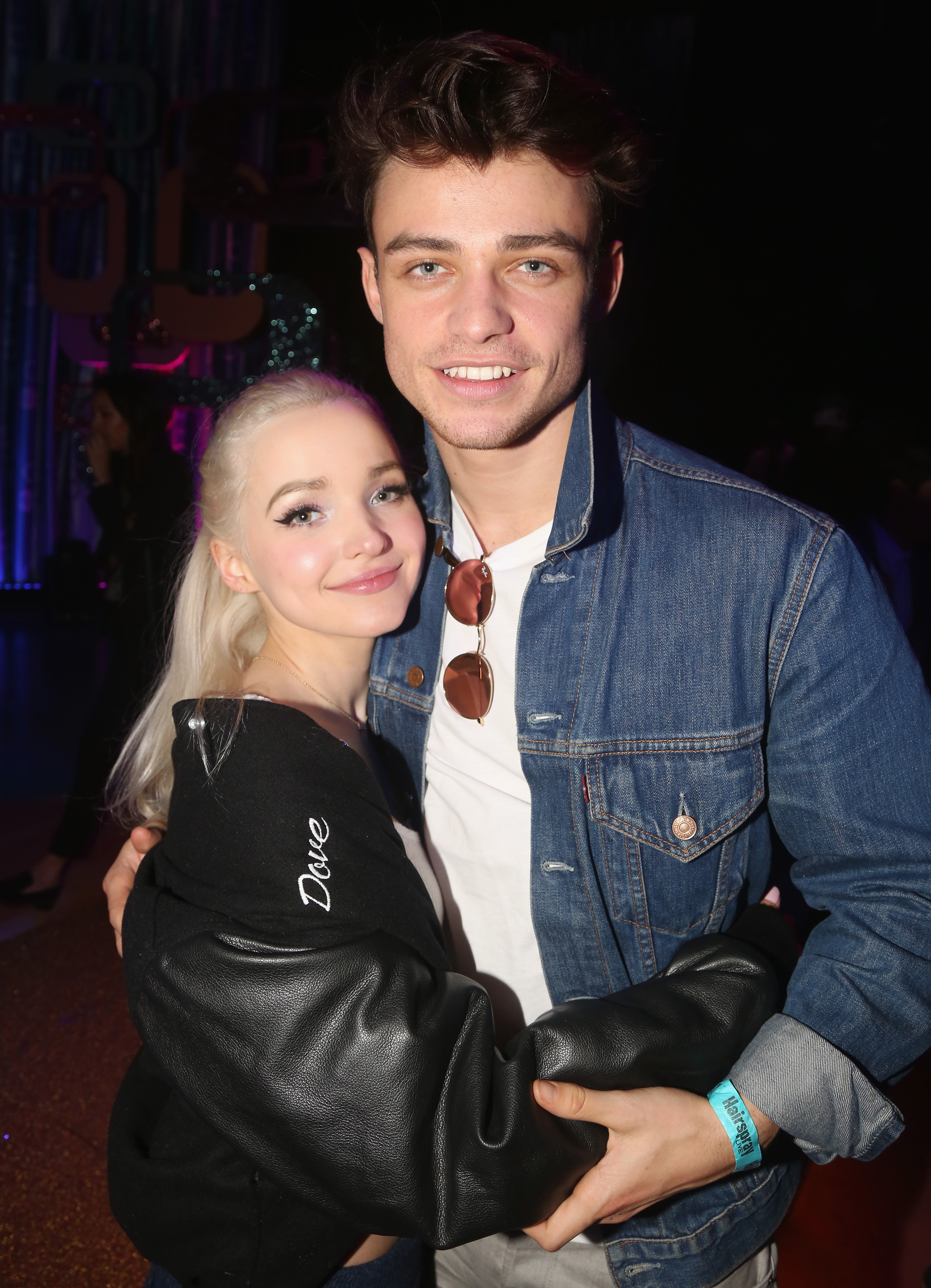 Dove continued: "In October, Thomas and I decided to part ways. The decision was incredibly difficult, but we still have love for each other, and will remain friends.

"Thank you for allowing us our privacy in this time."

However, on April 2, the former Disney actress proved she has completely moved on from her ex as she shared a steamy embrace with Alexander Glantz in her new music view for LazyBaby.

Toward the end of the video, a close-up shot of sparkling lips declares, "What are you waiting for?" 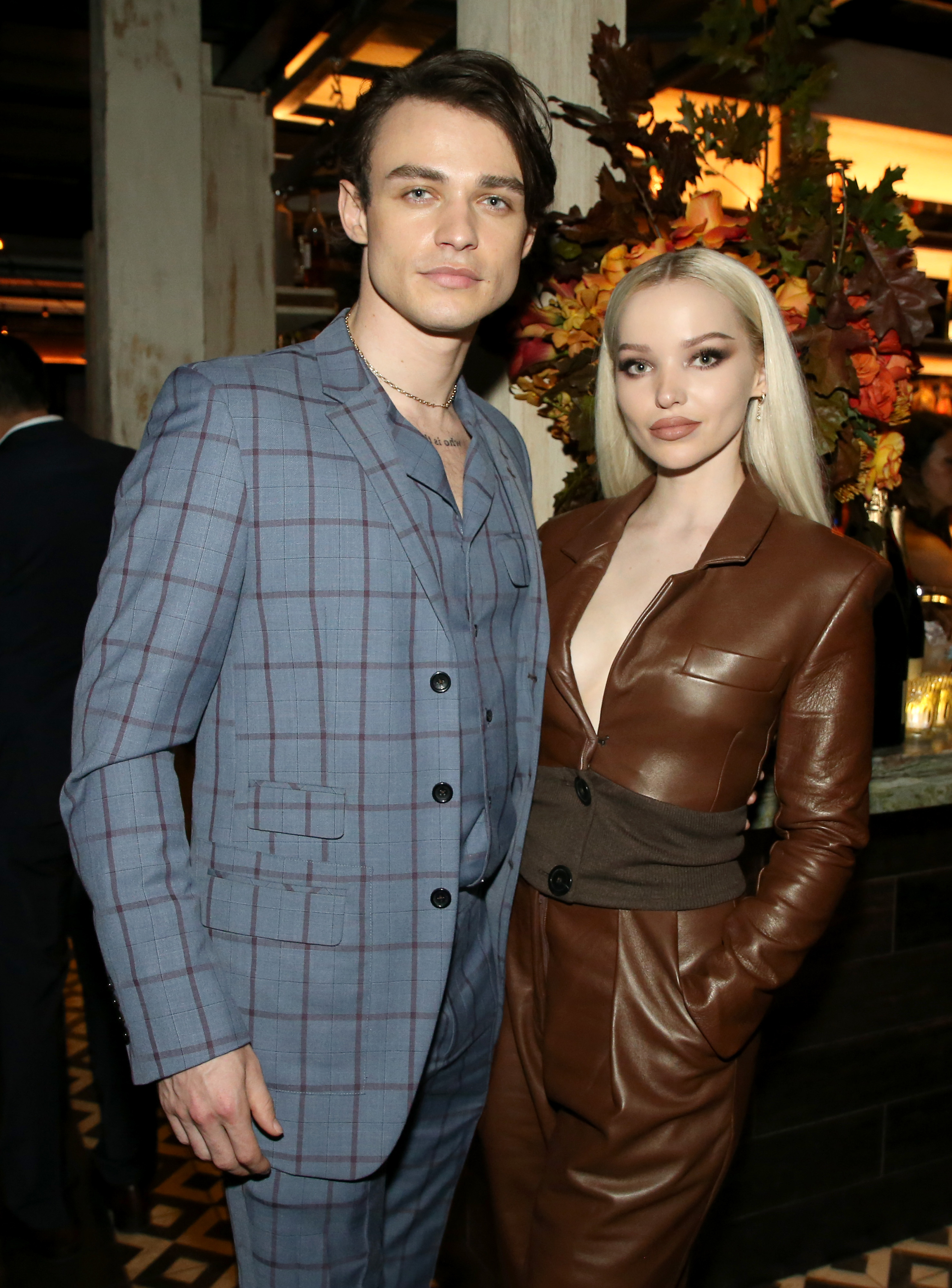 The next clip shows Cameron with a huge grin on her face as she hugs Alexander wrapping her arms around his shoulders before they start kissing on camera.

She kisses his nose, and he then lifts her off the ground in another hug.

Despite the spicy moment, Cameron's rep declined to comment to E! News about their relationship.

Thomas and actress Yasmin Wijnaldum were spotted getting cozy together in March 2021 on a date night in New York.

Nearly a month later, Thomas shared a snap of Yasmin on Instagram and tagged her.

Yasmin called Thomas her “angel” on Instagram Stories when celebrating his birthday in April 2021.

In a second post, she uploaded a video in which Thomas was carrying a pizza box writing “the best delivery man.”

What is the new Gossip Girl reboot about?

The Gossip Girl reboot was originally was due to become available on HBO Max in the autumn of 2020, but was postponed due to the coronavirus pandemic.

However, the reboot series will premiere on Thursday, July 8, exclusively on HBO Max.

The plot is supposed to take place nine years after the original blogger’s website went dark.

According to Deadline, the synopsis is: "Nine years after the original website went dark, a new generation of New York private school teens are introduced to the social surveillance of Gossip Girl. 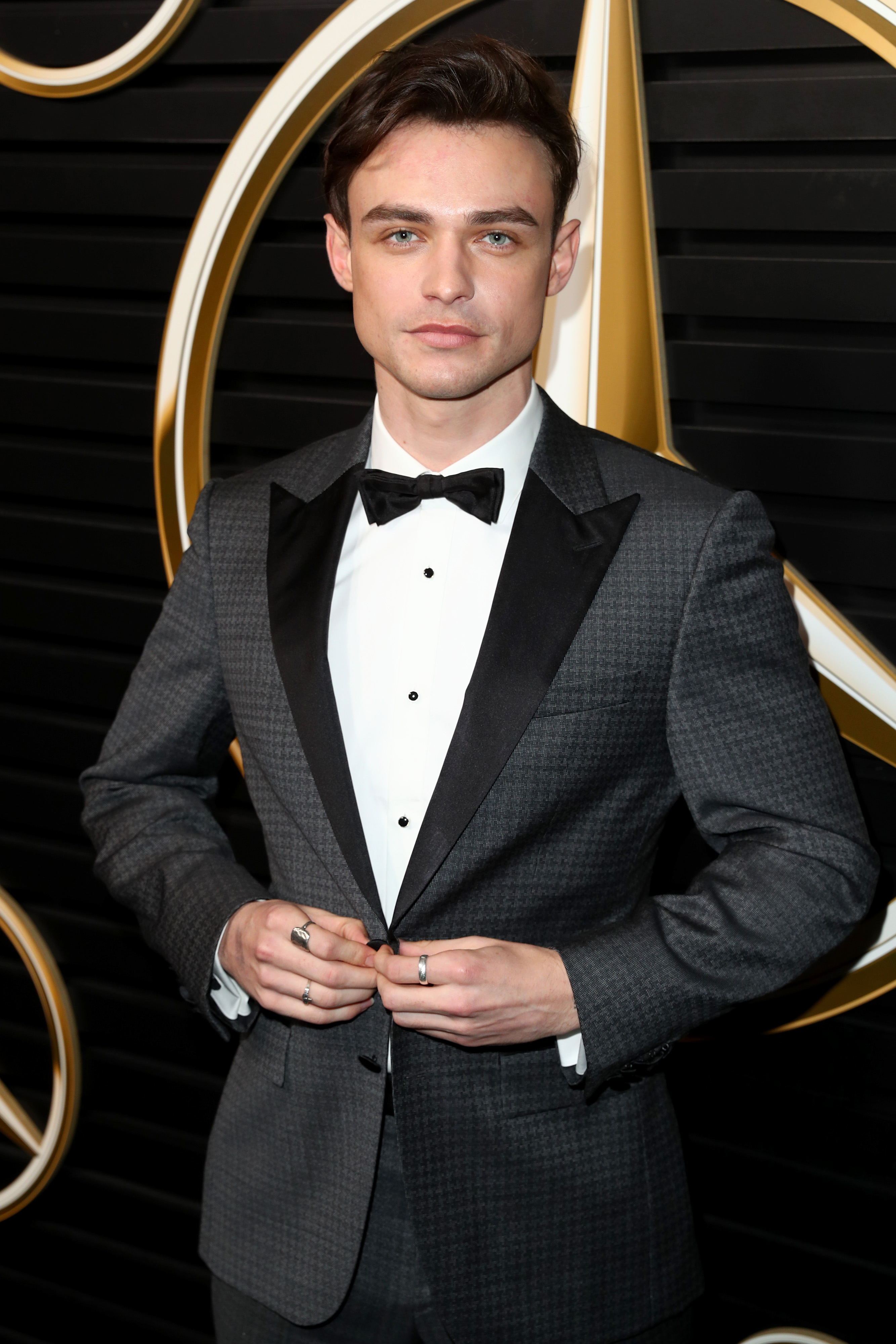 "The prestige series will address just how much social media—and the landscape of New York itself—has changed in the intervening years."

The new episodes will continue to pull from both the novels and The CW series.

The show is also planning on drawing on more dark and adult content with intense sex scenes than its predecessor.

The reboot, despite still having a same the same narrator, will be from an entirely different perspective.