TIPPING Point viewers got very excited when they spotted an "eye catching" contestant.

They swooned over Adam who some even suggested he looked like former footballer David Beckham. 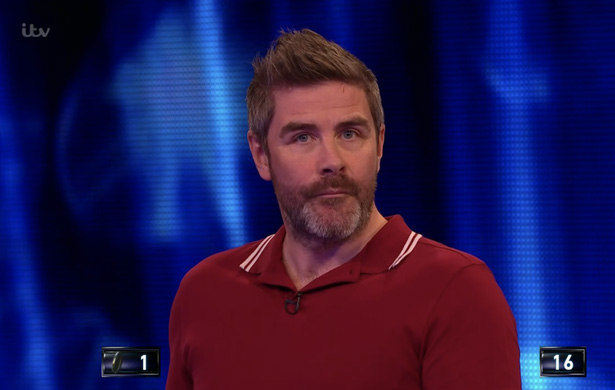 He got off to a flying start Will and Karen in the first rounds, before facing Charlotte in an intense one-on-one competition.

It was neck and neck the whole way until Adam got the better of Charlotte and cruised through to the final round.

Adam tried his best at the jackpot counter and answered lots of questions correctly.

He then correctly decided to take the £10,000 he'd earned because the show later revealed he would've lost had he gambled the money.

Adam's swoonworthy performance got a few Tipping Point viewers hot under the collar.

"Adam’s caught my eye today," wrote one fan on Twitter.

And a third said: "Adam has a bit of a Beckham look about him." 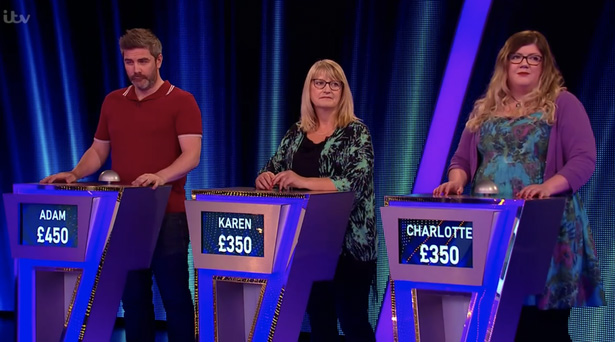 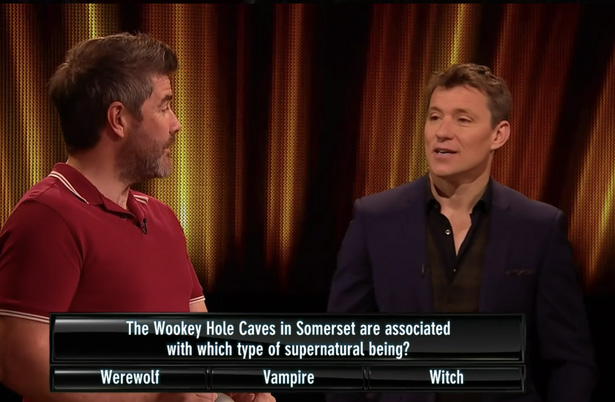