TIPPING Point viewers were left open-mouthed by a contestant's 'shameful' geography blunder in the first round.

The ITV daytime gameshow sees contestants go head to head in a bid to reach the final round and compete for the £10,000 jackpot. 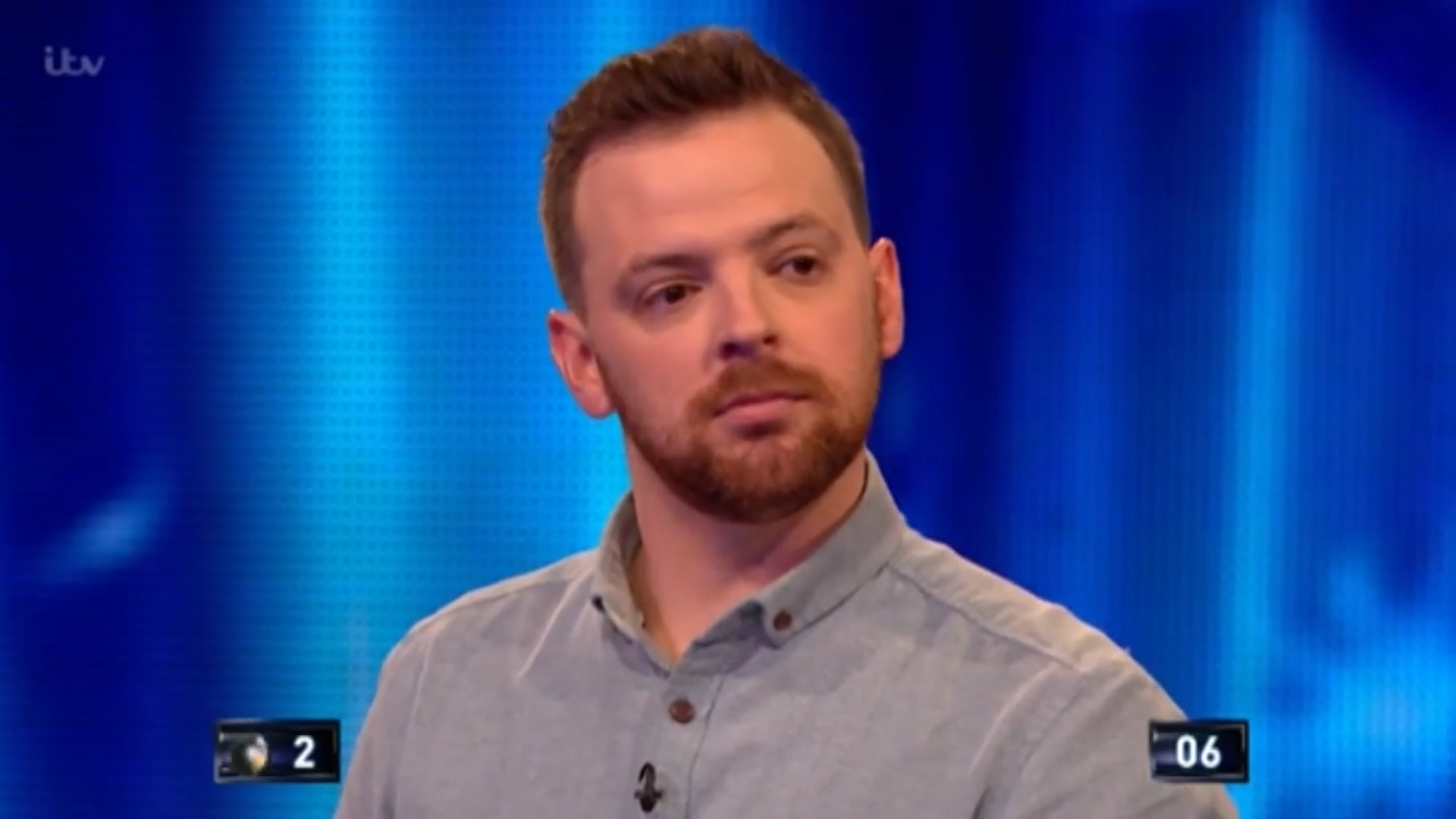 One of the participants on yesterday' show was Kirk, who was left baffled by a geography question asked by presenter Ben Shepherd.

The host asked Kirk what country a native Parisian comes from, only for the participant's response to be "pass".

The blunder from a red-faced Kirk sent fans on Twitter into hysterics.

A fan typed: "How dare you pass on France, Kirk?" along with a GIF captioned Shame, Shame, Shame.

One viewer chuckled: "What country does a Parisian come from? Pass", with a series of cry-laughing emojis. 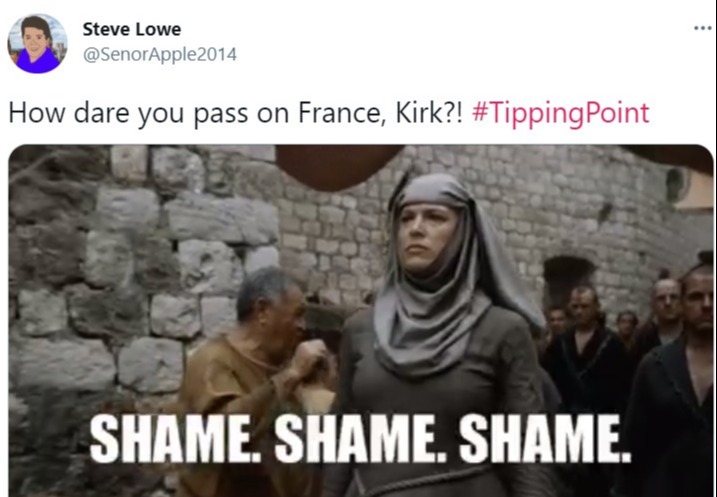 This viewer could not believes Kirk's answer and tweeted: "That last contestant didn't know that Parisians are from France so i think it is fair to say he deserved to be eliminated #tippingpoint."

A bemused third fan wrote: "I had to rewind to check he actually said pass for the Parisian question. #tippingoint."

While this stunned user added: "He passed on the Parisian question?!"

Failure to answer the geography question did not help Kirk's cause as he was eliminated from the competition, while fellow participants Joan and Amara progressed to the next round. 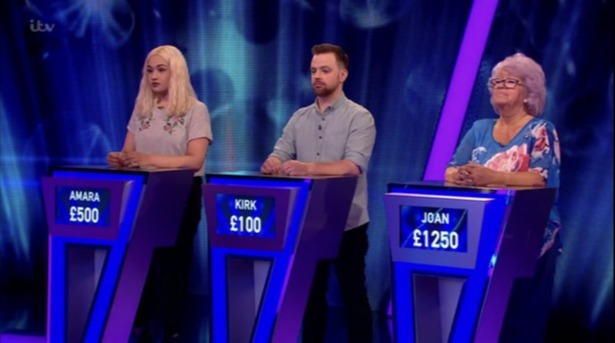 Amara would make it to the final round but fell short of capturing the £10,000, as the double counter stuck close to the golden jackpot counter and fell before Amara could win the jackpot in tense scenes.

In the end, she walked away with £3,050 after refusing to take the risk and gamble for extra counters.

The student plans to use her winnings to secure a deposit for a house for her and her boyfriend Barney, and to clear her overdraft.

At the end of the game, Ben told the audience: "She was so tempted to take the trade – it's a good job she didn't though, else she would've lost the lot!"