PSYCHOLOGICAL thriller Too Close edges closer to its release on ITV, with some star names featuring in the cast.

The series focuses on the complex relationship between its two female leads, one of which is played by Academy award nominee Emily Watson. 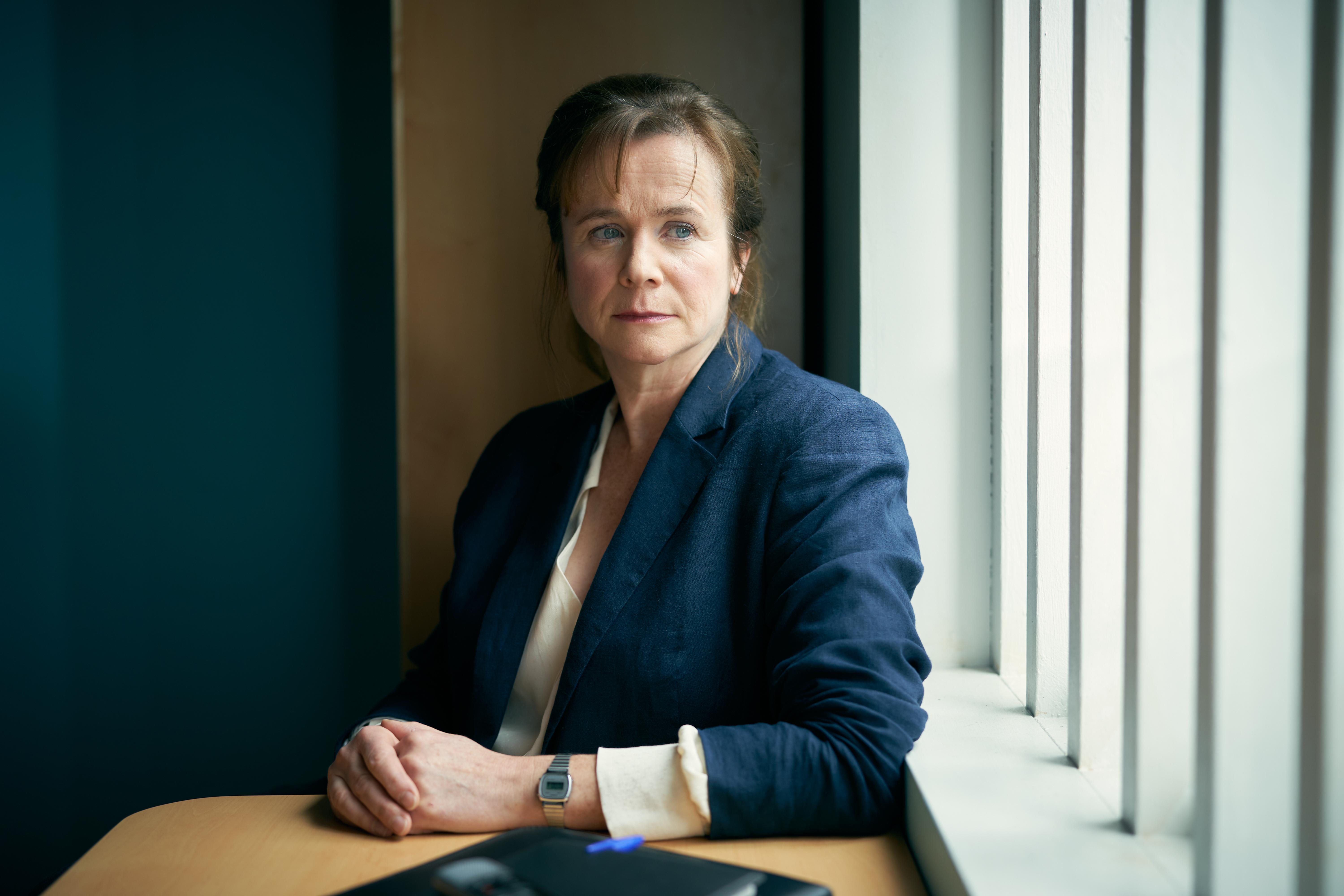 Where is Too Close filmed?

The filming of the three-part series actually caused some difficulty for the residents of Kent, after production were forced to close a major bridge to finish a scene.

The filming, carried out by production company Snowed In, caused a stir in November of last year after leaving a number of cyclists when it wrongly closed the road to film scenes for the thriller.

The film crew defied orders and were actually supposed to have allowed pedestrians and cyclists to continue using the bridge.

They were the subject of a telling off from the Kent Film Office and forced to apologise.

The series was filmed on a "closed set" due to coronavirus restrictions in the film industry so visitors were not permitted. 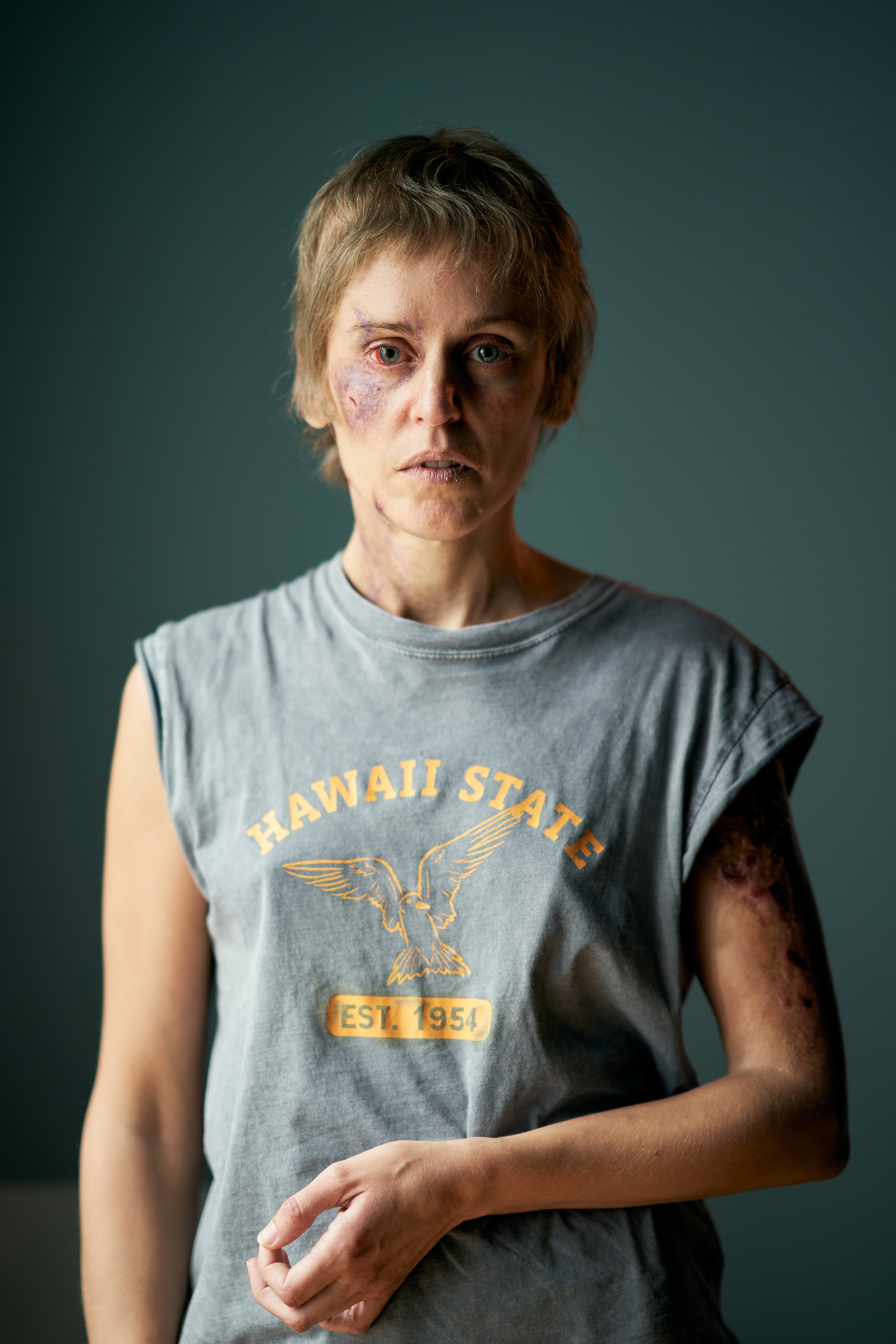 What is Too Close about?

The psychological drama is based on the book of the same name and features a number of respected names, such as Chernobyl star Emily Watson.

The plot is centred around a forensic psychiatrist by the name of Emma Robinson, played by Watson, who is forced to assess the criminal suspect Connie – yet she fall victims to her insightful, yet manipulative ways.

The show's official synopsis reads: "Connie has a searing insight into Emma’s deepest insecurities and starts to brutally exploit them.

"Their sessions become a complex psychological game with confusing undercurrents."

Who is in the cast of Too Close?

Too Close features a number of established names who have long starred in a variety of popular shows.

Jamie Sives, who has already starred alongside Emily Watson once before in Chernobyl, plays the role of Connie's husband Karl. He is also preparing for the role of DS Michael McAndrews in upcoming series Annika.