TOWIE star Tommy Mallet is officially one of the show’s wealthiest cast members after his company fortune rocketed to more than £6 million.

The Essex lad's eponymous trainer business saw its coffers swell by £2.3 million on the previous year, despite the effects of coronavirus lockdowns. 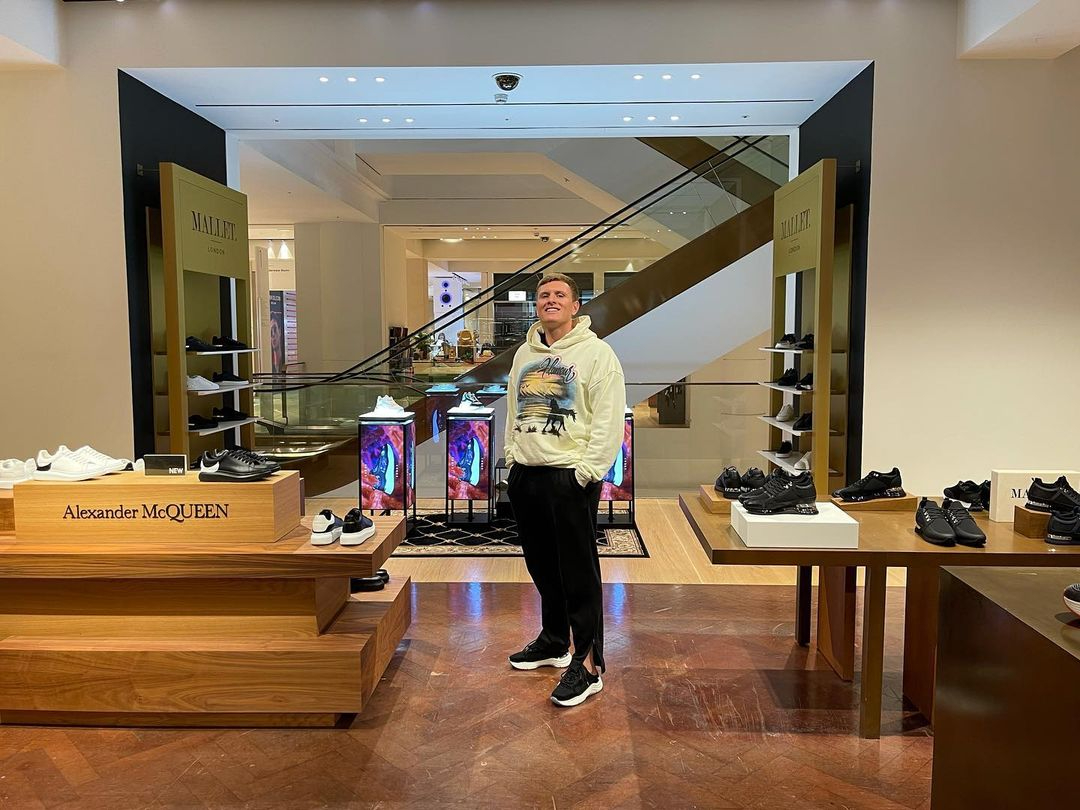 Last year the pair decided against any payment and the year before took a modest £50,000 each.

Some of Tommy's cash has been pumped into the £1million home he shares with girlfriend Geogia Kousoulou and their baby son Brody.

As a child, Tommy said he could not afford trainers, but now he boasts cash reserves of £4.8 million and £8.8 million in total assets. After creditors are paid it leaves the business with £6 million.

The company Mallet.Footwear Limited earned so much it had a corporation tax bill of £1.5 million.

The Towie celebrity’s trainers are stocked in major stores around the world and his business acumen looks set to rival fellow Towie star Mark Wright.

In an interview two years ago, Tommy said: "When I was younger I never had enough money to buy a pair of trainers that I genuinely liked because they were all so expensive, so I put pen to paper and decided to design something similar.

He also claimed that his reputation as a reality star doesn't bother him.

He said: "I've worked hard and become successful, wherever I'm from and whatever the perception is.

"I'd advise anyone who wants to do the same to find something you believe in and don't stop until you get it there.” 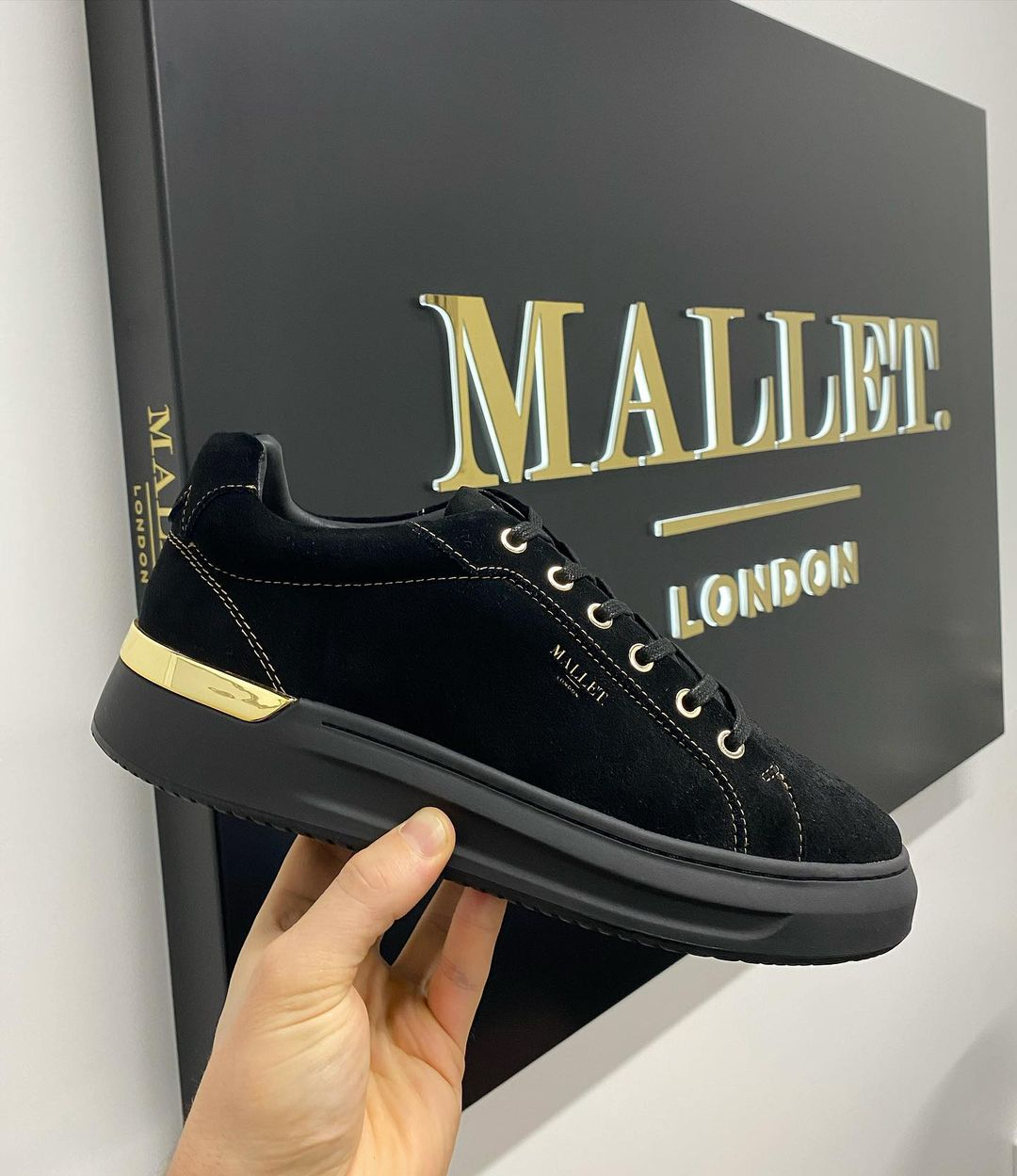