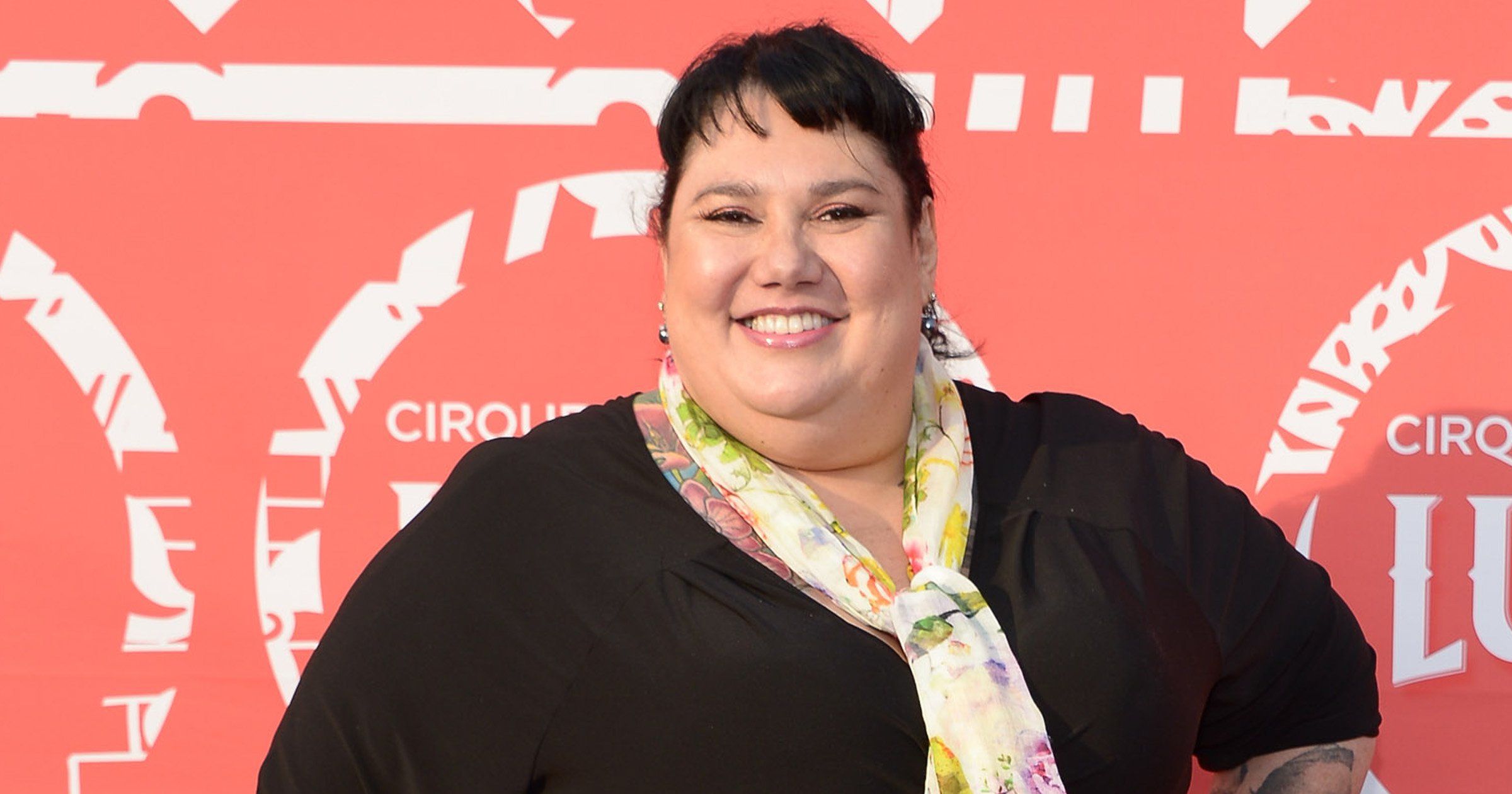 The comedian, who was also best known for her appearance on her own series The Candy Show died at her home.

Palmater’s wife and manager, Denise Tompkins, announced the news of her death in a statement posted on social media.

‘I have few words,’ Denise penned. ‘Candy passed away today at home suddenly. I will post [more] information soon.’

The caption was accompanied by a text photo that read: ‘A great glowing spirit left our world today’ above Palmater’s birth and death dates.

Tributes for Palmater flooded in with musician Tom Power writing: ‘I am just so sorry to hear this. All my love and condolences with you right now. What a bright light.’

Talk show host Cynthia Loyst added: ‘I’m in absolute shock. She will be greatly missed. Thinking of you, Denise.’

Melissa Grelo said: ‘My heart is breaking. What a light she was in all our lives.’

Over the course of her career, Palmater had roles in the television series Forgive Me, Sex & Violence, and Trailer Park Boys.

Her daily CBC Radio summer series The Candy Palmater Show debuted on May 30, 2016.

After Palmater’s show ended, she did another stint as guest host of Q for several weeks in September and October.

In 2017 she was a guest on Canada Reads, advocating for Katherena Vermette’s novel The Break.

Palmater was also a frequent guest panellist on the CBC Radio comedy series Because News hosted by Gavin Crawford.