Breakfast at Tiffany’s is the 1961 movie starring Audrey Hepburn and based on the novel by Truman Capote. It stars Hepburn as Holly Golightly, a city socialite with a seedy past. As she falls in love with a young man in her building, she is faced with the potential revelation of her secrets. 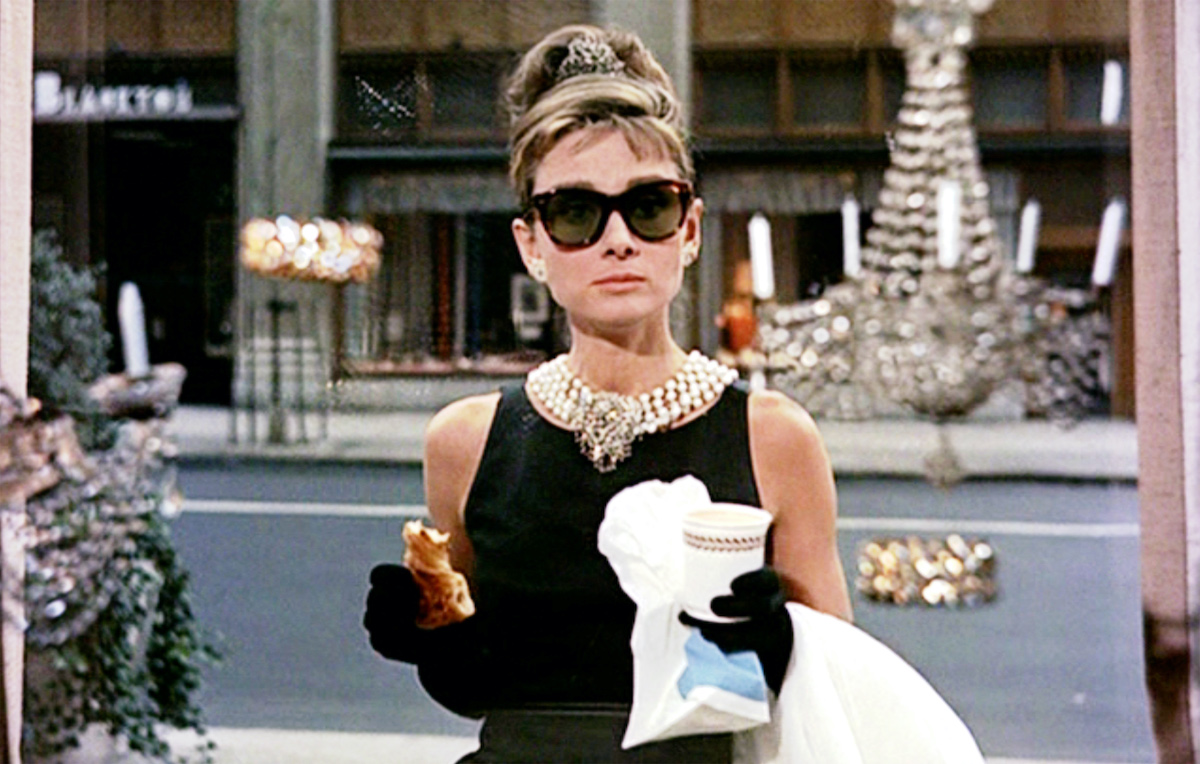 Not only did the film bring Capote’s novel to life, but it also brought Hepburn to the forefront of fashion, wearing her stunning little black dress, gloves, accent necklace, and tiara. But how would the film be different if another actor, such as Marilyn Monroe, had played the part? 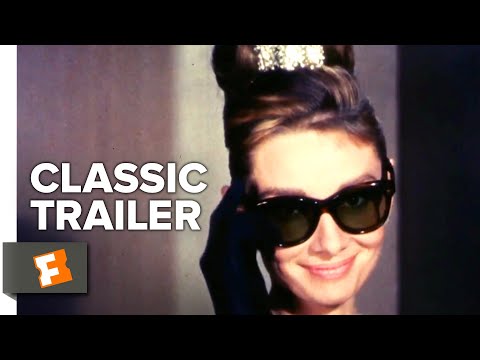 The role that made Hepburn an icon was Holly Golightly in the movie Breakfast at Tiffany’s. In the film, Holly is a New York socialite who is fascinated by a young man who has moved into her building, yet she knows that her past could catch up with her, and so could his, leading to those classic will-they-won’t-they moments.

It isn’t only the role itself that has made Hepburn an icon. It is also the role of her wardrobe in the film, particularly her little black dress, which is a look that has become an elegant fashion staple for women around the world. According to Reader’s Digest, Hubert de Givenchy worked with Hepburn to create a stunning look for the character and in a way, became an extension of the character, providing a mashup of Holly Golightly’s current glamour with her less than perfect past. 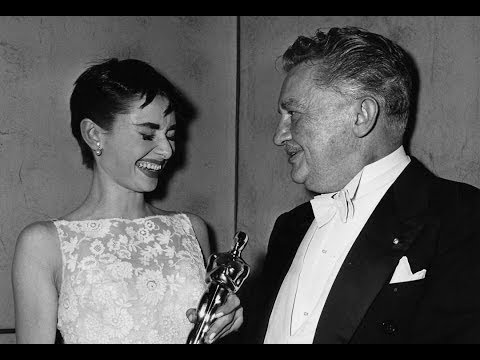 Hepburn’s journey to playing Holly Golightly wasn’t a straight line—there were many hurdles that would need to be tackled before the world received Hepburn in one of her most iconic roles. One of the first obstacles in the way was the author himself. He wasn’t interested in Hepburn for the role, and that stalled the process for the producers.

Once it was offered to Hepburn, she had her reservations about playing the role of a sex worker—and she wasn’t the only one. Hepburn’s husband Mel Ferrer was also against her taking the role. After discussing with him, Hepburn initially turned down the role, telling the producers “I can’t play a hooker,” according to Daily Mail.

Although Capote had clarified that Holly Golightly wasn’t truly a callgirl or escort, she was someone who would go out on dates with men and occasionally take them home, with the understanding they would give her money or gifts in exchange for her time, according to The New Yorker.

Capote thought that the role was miscast, wanting Marilyn Monroe to play the part 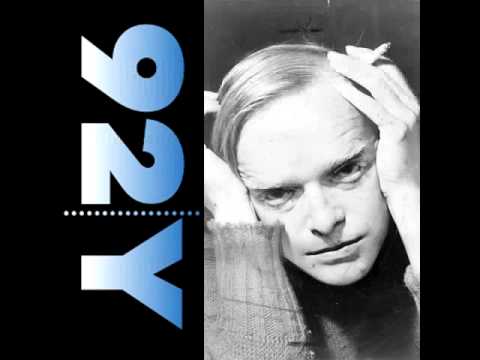 Hepburn wasn’t the only actor considered for the part, but the producers of the film thought she best matched the character’s physical attributes. The person that had the biggest issue with Hepburn in the role was the author of the book himself. Not only did Capote think that Marilyn Monroe was better suited for the part, but he also thought that he could serve as the male lead in the film.

According to an article in Daily Mail, Capote told the producers of the film, “You know, of course, that I want to play the male lead.” They took one look at the author and knew that the part wouldn’t go to Capote. Instead, producer Marty Jurow replied,

“Truman, the role just isn’t good enough for you. All eyes will be on Holly Golightly, through every frame of this picture. The male lead is just a pair of shoulders for Holly to lean on . . .”

After a few moments, Capote relented to their view and George Peppard landed the male lead. It wasn’t just Capote’s suggestion that almost landed Monroe the role. Jurow ended up on a plane sitting next to Monroe and asked her to consider the part.

However, her acting coach at the time, Paula Strasberg, was against the idea and phoned the producers to tell them Monroe “will not play a lady of the evening.” And that is how Hepburn landed the role that gave the world both an iconic role and an iconic fashion statement.

Capote eventually said it was “the most miscast film I’ve ever seen” and that “It made me want to throw up,” that Monroe didn’t occupy the role.