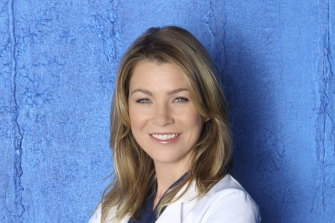 Question. Is having loads of great sex, all the time, worth the price? That is: constant emotional angst, complete inability to maintain a relationship, and the very real risk of being bombed, shot, or going down in a light plane? For Meredith Grey and friends it clearly is. As season 15 draws to a close (the finale is a couple of weeks away) there’s as much bonking as ever – and as much angst. Plus, Owen visits a therapist who turns out to have miraculous powers.

VET ON THE HILL 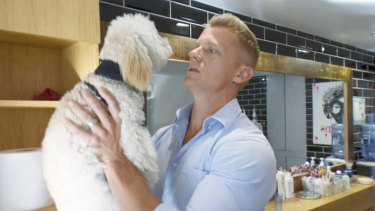 Vet on the Hill

To call Scott Miller a poor man’s Chris Brown is probably a little unkind, but as a handsome blond veterinarian with his own TV show, comparisons are inevitable. Miller has several practices in London and spends a great deal of time gadding about treating exotic animals too. This episode stays close to home, however, and is better for it. There’s something particularly enjoyable about just seeing people with their pets – which tonight include a spoodle, a pug and a hedgehog. 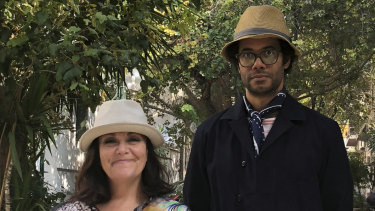 I bet Richard Ayoade never imagined when he cheekily pitched the idea (“How about you pay for me and a mate to have a weekend abroad?”) that the scam would still be running four years later. Still, it’s a happy outcome not just for Ayoade and his pals, but for us too. The first episode of season eight, Ayoade has brought Dawn French along for a quick trip to Athens, and they both seem to be having a marvellous time.