UMC and RLJE Films are teaming for the release of Always and Forever, an indie drama starring Lauren London (ATL), Loretta Devine (P-Valley), Cynthia Addai-Robinson (Power), Robbie Jones (One Tree Hill), Wood Harris (Creed), and Rocsi Diaz (The Bounce Back). Directed by Chris Stokes, the pic will get a day and date release in limited theaters and on VOD platforms on November 20 then UMC will exclusively stream the film beginning in early 2021.

The plot follows Nicole (Addai-Robinson), who seems to have it all – a great job, an adoring husband (Jones) – but her perfect world is shattered when her childhood friend is suddenly found dead. The tragedy reunites Nicole with her best friends from years ago, but they each soon find themselves in danger, targets of a deranged stalker. As the secrets of their past come back to haunt them, they’ll soon realize that a deadly nightmare is just beginning for those who long ago pledged their loyalty to each other, “always and forever.”

“Last year, UMC began testing the waters of the theatrical game with the release of Master P’s I Got the Hook-Up 2 to great success,” said Brett Dismuke, Chief Content Officer of UMC. “While a lot has changed in our industry over the last few months of the pandemic, we’re excited to continue developing our film distribution efforts with Always and Forever – a star-studded, jaw-dropping thriller that is sure to have audiences at the edge of their seats.” 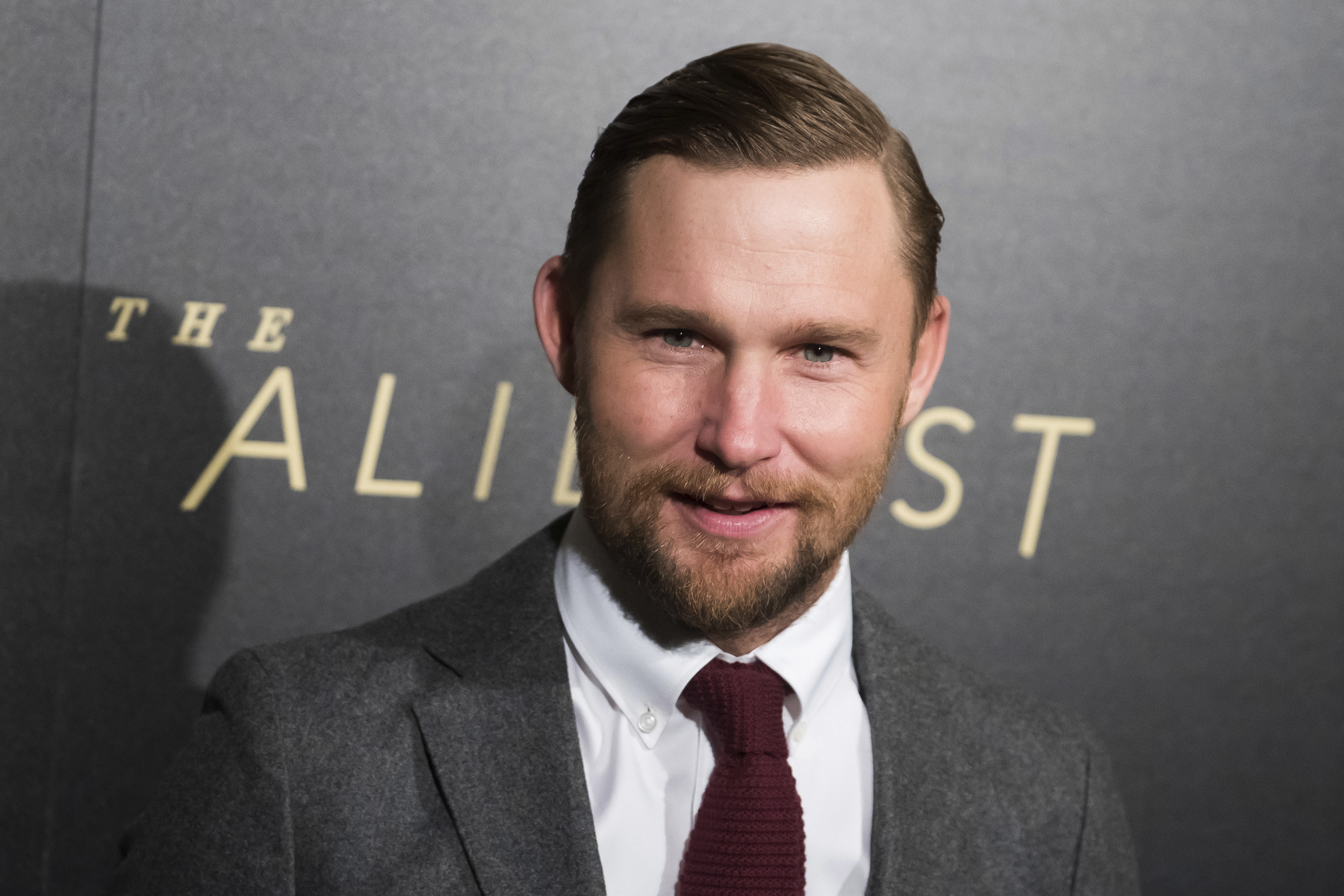 Vertical Entertainment has acquired North American rights to Faith, the debut feature of writer/director Eli Daughdrill. The indie drama is slated to premiere across digital platforms on November 27. Brian Geraghty (Chicago Fire) stars as Chris who, after a sudden and unexpected tragedy, struggles with his faith. With his life falling apart, his community and family rally around him for support. But his pain and suffering may be too great for him to find his way back to church.

Nora-Jane Noone (Brooklyn), Iddo Goldberg (Snowpiercer) and Thomas Francis Murphy (The Walking Dead) round out the cast. Producers are Daughdrill, Mike S. Ryan, and Sharri Hefner.”Faith is a very personal film, made with a lot of love, sacrifice and persistence and we’re very happy to be working with Vertical,” said Daughdrill, adding “it feels like the perfect place for our little movie.”

The deal was negotiated by Josh Spector on behalf of Vertical with Ty Leisher and Eric Brodeur of Exit 44 Entertainment on behalf of the filmmakers.

Strike Back Studios has picked up Disrupted, an indie thriller from Realization Films. The film is set for a limited theatrical run beginning in Los Angeles along with another five key markets beginning on November 11, before expanding across North American, the UK, Australia and New Zealand for a VOD/Digital launch beginning on November 17.  Written and directed by Andre Welsh, the thriller follows an Oakland widower’s thirst for justice, rekindled when a local killing is oddly similar to his wife’s unsolved murder from decades ago.

Said Welsh, “I wanted both the protagonist and antagonist to be relatable – themes that tap into both the good and bad side of everyone. Hiding in plain sight and resentment are some of the key themes of the film, and we are excited for audiences everywhere to experience the film.”