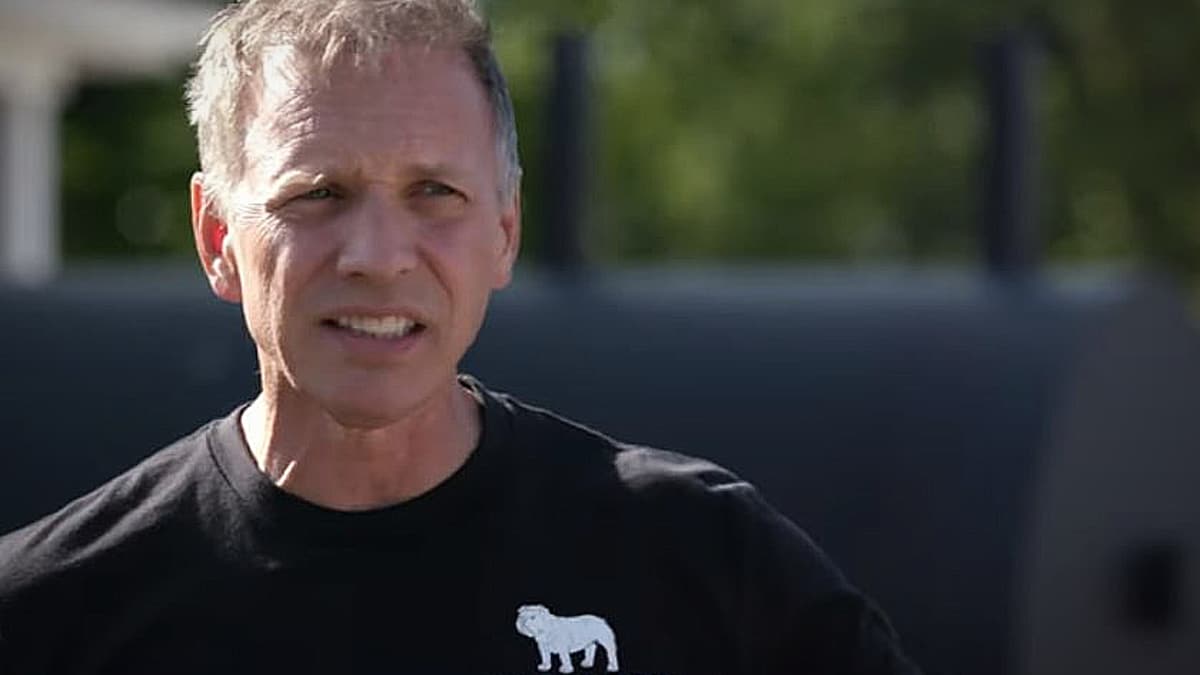 On tonight’s Undercover Billionaire on Discovery, Glenn Stearns’ business venture with his go-to Erie, Pennsylvania dream team has hit a bump in the road. The mock-up rehearsal for the festival to introduce the brand to the city has a few missing parts.

In our exclusive clip, we see the team assembled as Glenn methodically goes through the checklist, only to find out there are big huge holes in the items needed to make the test run go smoothly.

Undercover Billionaire was born of a bet Stearns made with his friends that he could reinvent himself and make a million in 90 days with absolutely no resources, $100 bucks and an old truck in a place where he had never been.

Production dropped him off in Erie. Pennsylvania and in the dead cold months of late winter, Stearns got so sick he had to be admitted to the hospital for treatment.

Then, he had to get hired to make enough to not sleep in his truck and eventually connect with the right people to fashion together an entrepreneurial brain trust, coming up with a viable business that could grow quickly.

At first, a brewery was kicked around but too many licensing issues and permits forced them to change gears. Then, Underdog BBQ was born.

The barbecue restaurant is now up and running but tonight you will see how Stearns prepares his team for success.

The business has legs and what Glenn conceptualized with his Erie team has become a bona fide marketable business with big designs to go nationwide.

They even sell t-shirts:

In our clip, Stearns explains his methods for rehearsing the Ribfest, which will introduce the town to Underdog BBQ.

As he talks to the team, he points to areas where he envisions the items needed for the fest. He says: “So just for clarity, that smoker griller and chopper right?

Explaining even more detail of his plan, he says: “On a plane before you fly it, pilots go through an exhaustive checklist before they take off because lives are at stake. While I’m definitely a fly by the seat of my pants kind of guy, I believe once it’s time to bring your product to the public, you need to take the same meticulous pilot approach.”

Glenn adds that his responsibility is really is to sit back and watch and see who on his team rises to the top and really who is going to emerge as the true leaders in the group.

As the clip progresses, we see the team leading Glenn around the chalked area where the set up is and showing him where their big pieces of equipment will be set up. Problem is, they need to have these items in place and ready to go.

Glenn, of course, asks where the smoker will be, and the pit set up and where the food will be stored. Then, there’s the issue of the propane, heaters and generator placement too. Stearns gets a lot of fast-talking and little concrete evidence that a festival will happen.

In closing, Glenn is nervous about the ribfest going smoothly and he says: “I’m hoping the Ribfest doesn’t turn out to be the same way, there’s a bunch of empty promises.”

Tune in to see how the festival ends up and what the locals think about Underdog BBQ in Erie.