Universal Pictures and NBCUniversal’s streaming service Peacock, in partnership with Blumhouse and Morgan Creek, have closed a reported $400 million-plus deal to purchase worldwide rights for a new Exorcist franchise that will see Ellen Burstyn reprise her role as the mother of a demon-possessed child. 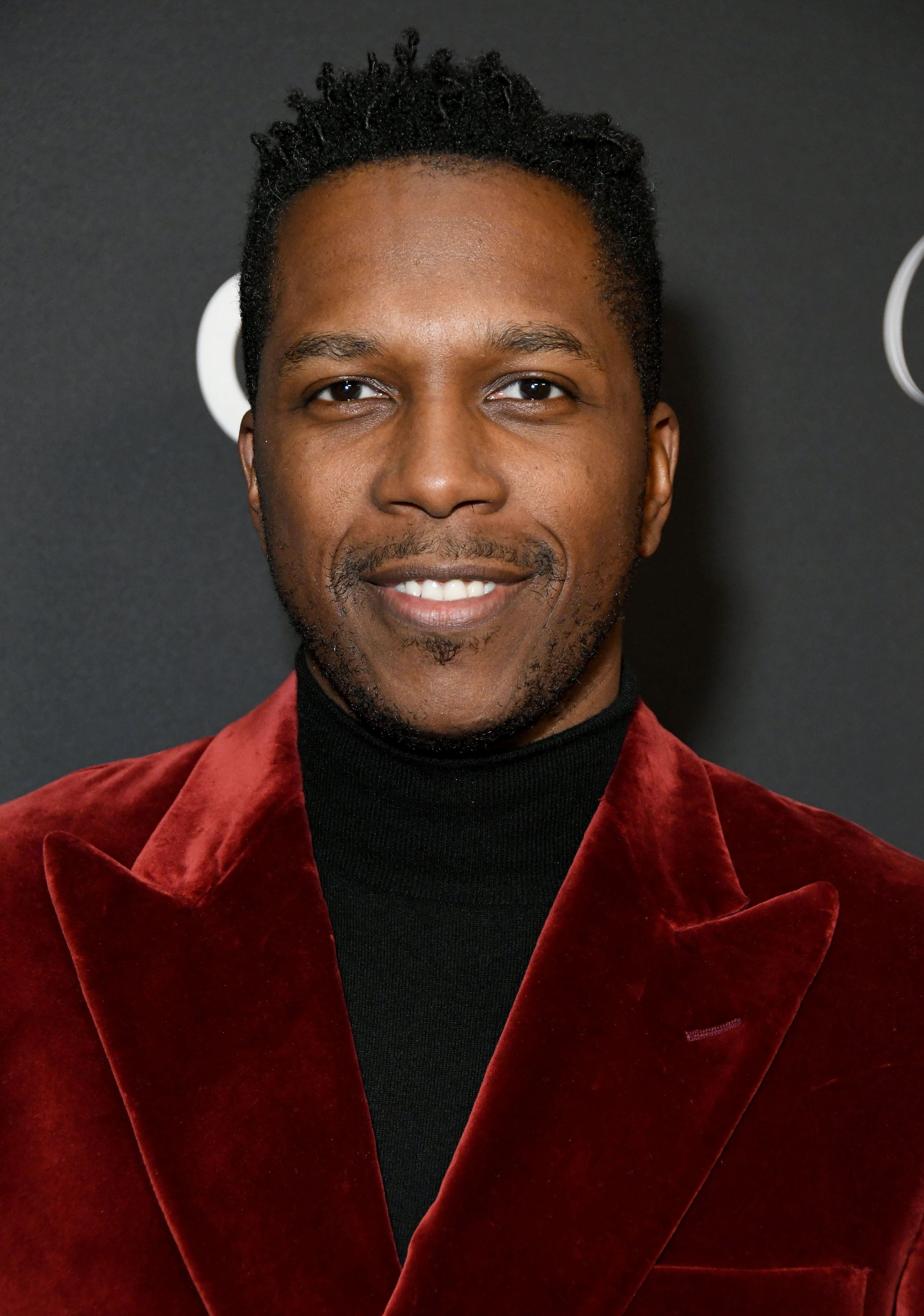 To be directed by David Gordon Green (Halloween), the franchise will star Hamilton‘s Leslie Odom Jr. as the father of a possessed child who seeks out the aid of Burstyn’s Exorcist character Chris MacNeil, mother of the possessed Regan MacNeil (played in the original 1973 film by Linda Blair).

According to Universal, the franchise will encompass three films in total and is described as a “continuation,” rather than a remake, of the 1973 original, which was directed by William Friedkin and adapted by William Peter Blatty based on his novel.

Burstyn did not participate in any of the previous – and mostly panned – Exorcist sequels or prequels, which included Exorcist II: The Heretic (1977), The Exorcist III (1990), Exorcist: The Beginning (2004), and Dominion: Prequel to the Exorcist (2005).

The first film in the new trilogy will be released theatrically on October 13, 2023. Subsequent installments could premiere on Peacock, according to a report in the New York Times, which also set the deal amount at more than $400 million. That is reminiscent of Netflix’s Knives Out two-sequel deal in March also struck for north of $400M, making it one of the biggest streamer movie pacts in history.

“There’s no better time to be joining forces with the team at Peacock, reuniting with the great team at Universal and finally getting to work with my friends at Blumhouse, than on this classic franchise,” Morgan Creek president David Robinson said in a statement Monday. “David Gordon Green, Danny McBride, Scott Teems and Peter Sattler have put together a compelling continuation of this iconic tale and I can’t wait to bring this to fans around the world.”

“Blumhouse has always experienced incredible partnership from the team at Universal, and I’m grateful to Donna Langley and Jimmy Horowitz for believing in the vision of David’s film and having the foresight to be flexible with distribution, so the team feels top notch support through the lifeline of the film. They’re committed to theatrical exhibition and will also serving streaming viewers well by bringing an exciting franchise like The Exorcist to Peacock too,” Blumhouse founder and CEO Jason Blum said. “I’m grateful to be working with David Robinson and the great team at Morgan Creek on this iconic franchise.”

The original 1973 film has grossed more than $441 million to date, making it the highest domestic-grossing horror film for a 44-year-long run. The picture was also nominated for 10 Academy Awards, including one for Burstyn. It won for Blatty’s script and Best Sound.