UNIVERSITY Challenge contestants are often clued up on the most weird and wonderful facts yet one student struggled to remember a crucial snippet – about his teammate.

This week's edition of BBC show saw Warwick battle it out against Imperial College London in the semi-finals. 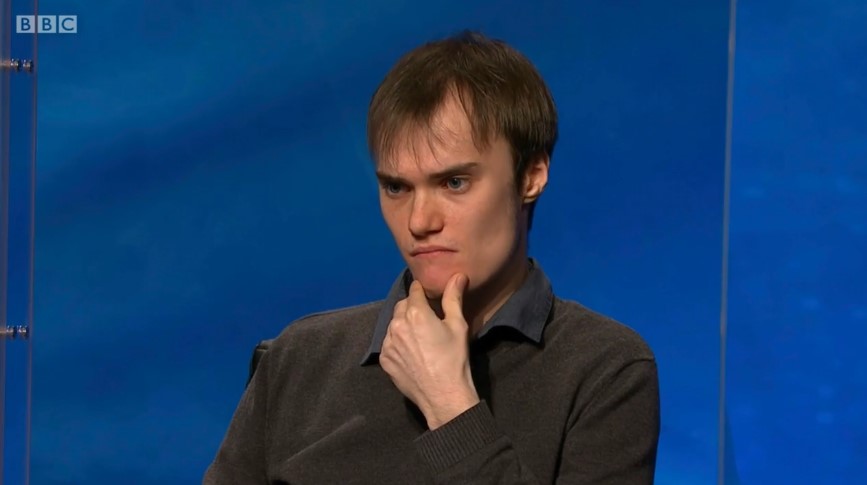 With a place in the final of the BBC Two series up for grabs, tensions were understandably high.

Yet a huge blunder cropped up on the side of the Midlands university when contestant Rout forgot teammate Burrell's surname when referring to him to answer a question.

Host Jeremy Paxman posed the question: "To the nearest full week, how long is one million seconds?"

Warwick contestant Braid swiftly answered: "Two,", which Jeremy confirmed as correct before issuing the icy quip: "What a pointless thing to know." 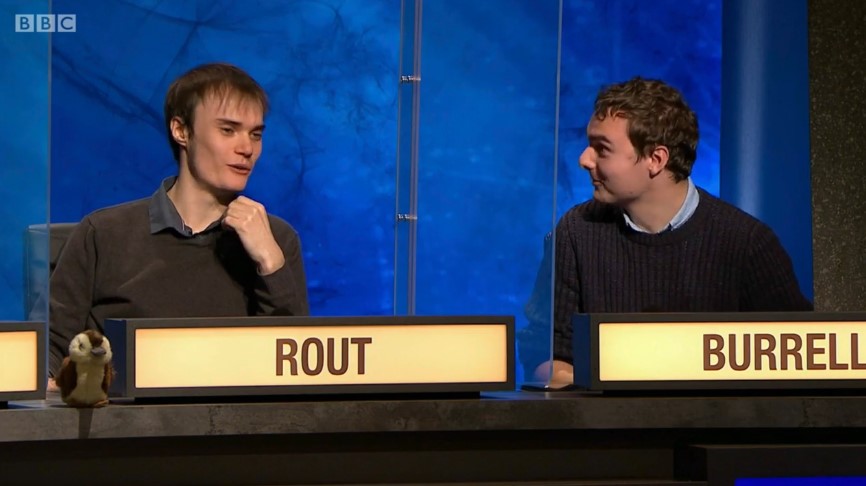 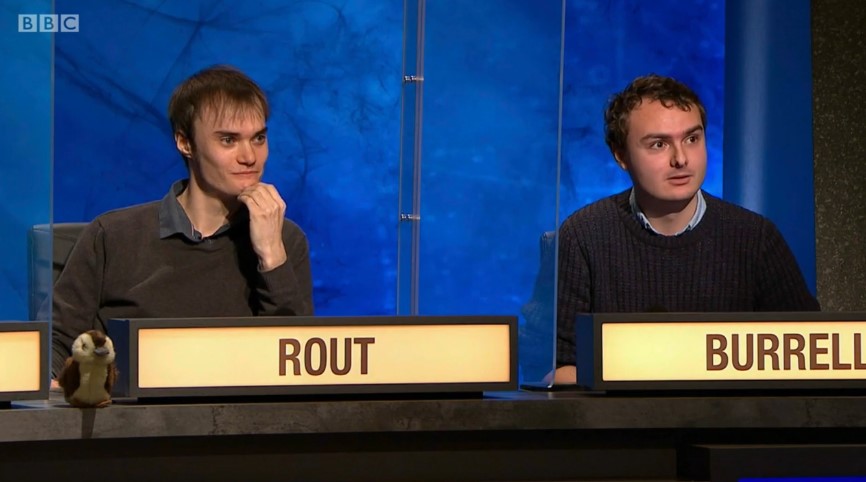 The correct answer saw Warwick privy to a series of bonus questions with Rout nominating his team for ones he didn't know the answer to.

BBC show stalwart Jeremy said: "Formally hunted for its dark fur, which member of the weasel family gives its name to the heraldic tincture representing the colour black?"

Burrell swiftly interjected: "Ermine is not black, sable is black," as team captain Rout asked: "Am I OK to nominate you?"

Burrell said: "Yes, sure," before Rout quipped: "What’s your surname?" 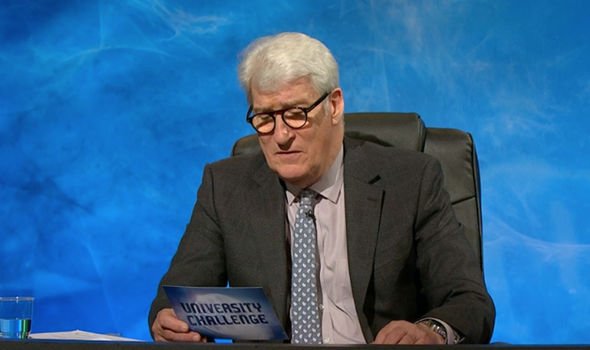 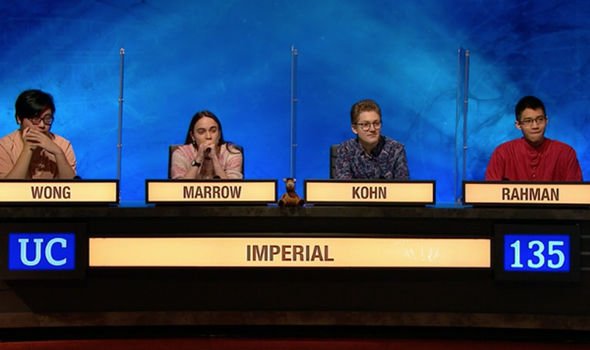 Those at home were unsure if the student's remark was genuine, or simply tongue in cheek.

One took to Twitter to remark: "What's your surname? Classic lol moment on #UniversityChallenge tonight."

Another posted: "That is the funniest thing we have EVER seen on #UniversityChallenge."

A show fan then guessed: "Some people think that Rout genuinely forgot his teammate's name like it wasn't obviously a joke #UniversityChallenge." 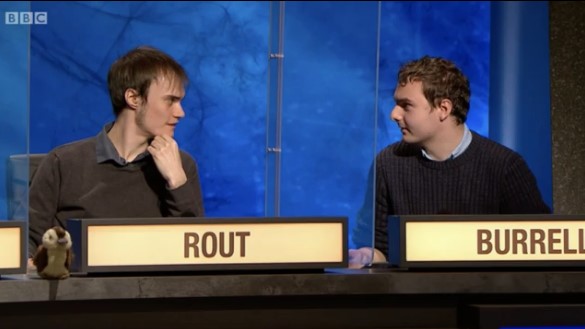 Another then surmised: "Of course the #UniversityChallenge team whose captain forgets his own team-mate's name is Warwick's, of course it had to be."

Previously, viewers of the high-brow quiz show went wild for a man they deemed to be the "most handsome" contestant ever.

Meanwhile things on the Icelandic version seem more intense, with one contestant smashing glass and throwing a podium after his team lost.