Unsaid Stories starts tonight (Monday, August 10) at 9pm on ITV. The four-part miniseries features a host of black British talent from the stage, small screen and film but who is in the cast? Express.co.uk has everything you need to know.

Who is in the cast of Unsaid Stories?

Monet Price is best known for her role as Clara in the Amazon Prime series Hanna.

Her other credits include Dark Heart and Holby City.

Pinnock is best known for his role as Jason Backland in Marcella and Leon in Top Boy.

Most recently, Pinnock starred in the lead role Aaron Wallace in ABC’S For Life. 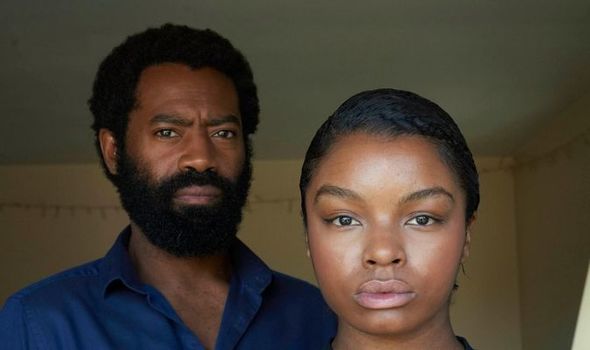 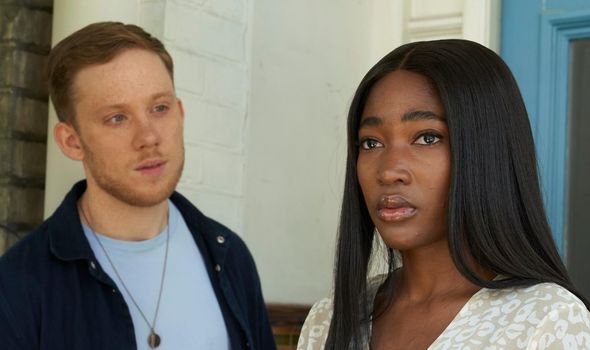 Episode Two: I Don’t Want to Talk About It

In episode two titled, I Don’t Want to Talk About It, Joe Cole plays a working-class white man who has just broken up with his black middle-class girlfriend.

Cole is best known for playing John Shelby in Peaky Blinders and Sean Wallace in Gangs of London.

Adedayo is best known for playing Viva Bennett in Some Girls on BBC Three.

Most recently, Adedayo starred in BBC’s The Capture as Alma. 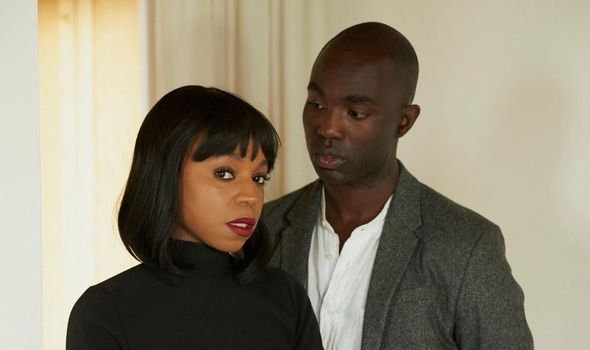 Episode Three: Look at Me

Paapa Essiedu plays the role of Michael in Unsaid Stories.

Viewers may recognise Essiedu from his role as Kwame in the critically acclaimed series, I May Destroy You.

Pippa Bennett-Warner stars opposite Essiedu as Kay, his girlfriend.

Bennet-Warner is best known for her role as Becca Palmerstone in Sick Note. 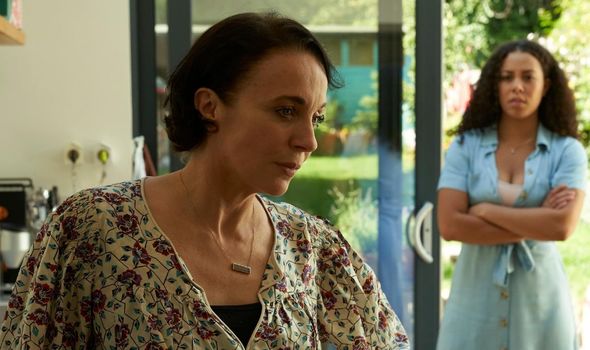 Most recently, Bennett-Warner starred in Gangs of London as Shannon Dumani and Eileen in Sitting in London.

She is best known for her stage career, having appeared in productions of Richard II, King Lear, The Swan and Crocodile.

Essiedu and Bennet-Warner play a couple whose car is stopped by the police as they drive home from a date.

Nicôle Lecky not only wrote the fourth episode of Unsaid Stories titled Lavender, but she also stars in the episode.

Lecky plays the role of a mixed-race woman who gives birth to a baby with dark skin, leading to conversations of colourism with her white mother, played by Amanda Abbington.

Lecky is an actress and playwright, best known for her one-woman stage show Superhoe.

Her television credits include Doctors and Death in Paradise.

Abbington is best known for playing Miss Mardle in Mr Selfride and Mary Watson in the BBC series Sherlock.