Brenda Blethyn is arguably known best for her role in ITV’s crime drama Vera where she plays DCI Vera Stanhope. As it returns for an 11th series later this year, the actress has looked back on her character’s development over time and branded Vera as “shambolic” and given her reasons as to why the show is so popular.

The British show, which is based on the bestselling novels by Ann Cleeves, sees Vera – who is a nearly retired employees of the fictional Northumberland and City Police, obsess about her work.

Driven by her own demons, she plods along in a constantly dishevelled state, but with a calculating mind and sharp thinking, she often never falters and always finds out who committed the latest murder.

With new books being written every year, the scope for the show is never-ending, as is its future as it still pulls in millions of viewers every series.

Speaking about the books, Brenda said: “I couldn’t believe it when Ann Cleeves said she hears my voice when she’s writing Vera now. 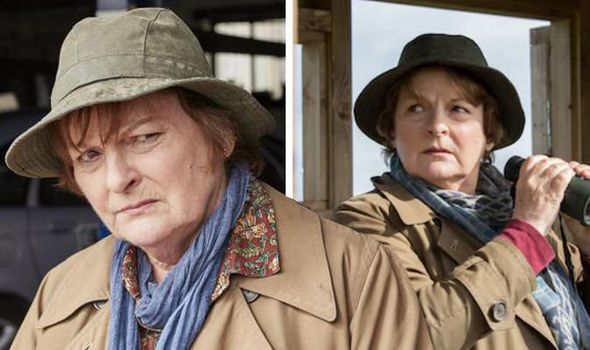 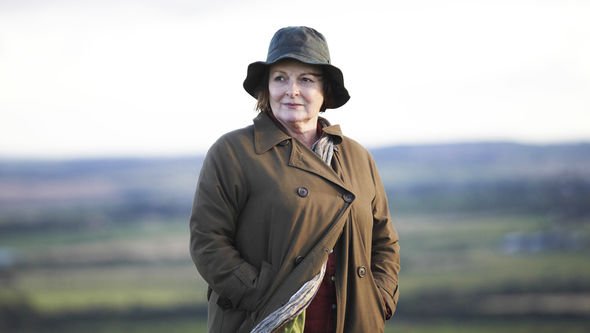 “For a character’s creator to say that is quite wonderful. It’s the greatest compliment you can give an actor!

“Who would have thought somebody as sartorially shambolic as Vera would have such an appeal? It’s great,” the actress continued.

“She’s not someone who looks in the mirror much, she doesn’t care about that. What she wears is for practical reasons, to help her get the job done.”

As for why Vera is so popular? Perhaps it has something to do with the type of person the detective is. 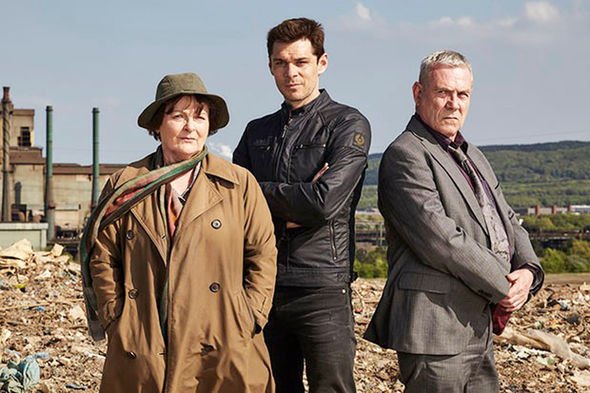 Brenda Blethyn says she has to 'soften' her voice for Vera

“In real life there are lots of strong women like Vera out there in positions of authority. You just don’t see that kind of female character represented on TV very often,” Brenda commented.

The personality traits of Brenda and her character are totally different, but while she is so close to Vera, that doesn’t mean she would want to be on the wrong side of her should she face her in an interview room.

“I’d be petrified being interrogated by Vera! I’d be so honest that she’d be done with me in less than five minutes,” Brenda confessed to The Sunday Post.

But, she did admit they share similarities: “I admire her work ethic. I’m a grafter myself and was brought up to believe that you don’t get anything in life unless you work for it.

“I have a more ready laugh than Vera has, but it’s only because she’s bogged down with solving a murder and I’m not.”

Brenda also said she was “fair and just, the same as Vera”, with both ladies liking to do the right thing, no matter the consequences.

The beauty of Vera is that it allows a viewer to either dip in and out of the series, or religiously watch along.

Each episode is self-contained; a murder occurs, an investigation is opened and then Vera and her team successfully solve it.

“Each episode is so well-written that many people tell me they are kept guessing right up until the last scene and are always surprised,” Brenda previously said.

She also explained how Vera caters to any age group with “people watching the show as a family” and even “more young people” tuning in.

Vera season 11 is set to return in the autumn with two episodes and then the following four will be aired in the New Year.

Vera airs a repeat from season nine tonight at 8.30pm on ITV.