Vera: ITV release trailer for tenth series of show in 2020

ITV’s crime drama Vera is currently in the midst of filming a new series of the popular programme, with the Geordie detective set to come back and crack some more mysterious cases. But the woman behind the iconic rain mac, Brenda Blethyn, has said she plans to remain as Vera for as long as possible – news which will likely be welcomed by fans.

The drama – based on the novels written by Ann Cleeves – has been airing on ITV since 2011, with repeats of old episodes running throughout each year while the show is on hiatus or between filming.

Talking about playing the character in the future, Brenda said: “Oh, imagine. It could be really good.

“But they would probably have to wheel me around in a chair.”

Speaking to the BBC, she added: “Deciding who would do it… well, they’d have to draw straws.” 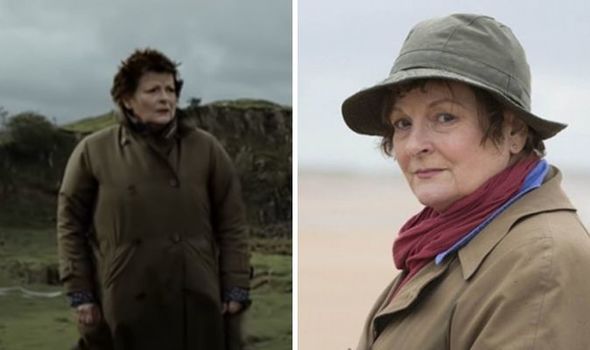 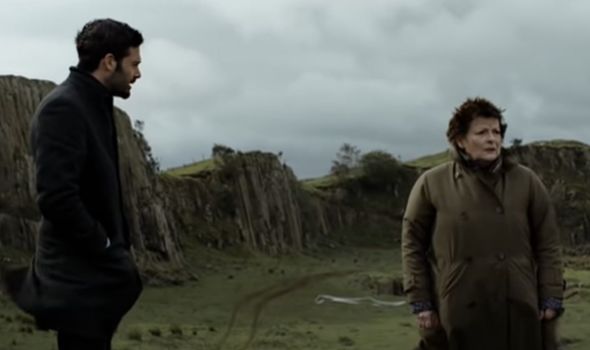 Viewers will be delighted Brenda isn’t planning on giving up her role as Vera, with Ann admitting she hears Brenda’s voice when writing the series.

Brenda has made the crime drama her own with her trademark hat as she solves crime alongside sidekick DS Aiden Healy (played by Kenny Doughty).

Reflecting on her character’s journey throughout the past 10 series, Brenda admitted she would be “petrified” of being in an interview room with DCI Vera Stanhope.

She said: “I’d be petrified being interrogated by Vera! I’d be so honest that she’d be done with me in less than five minutes.” 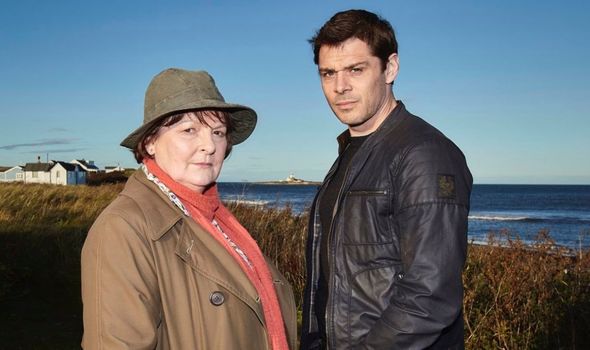 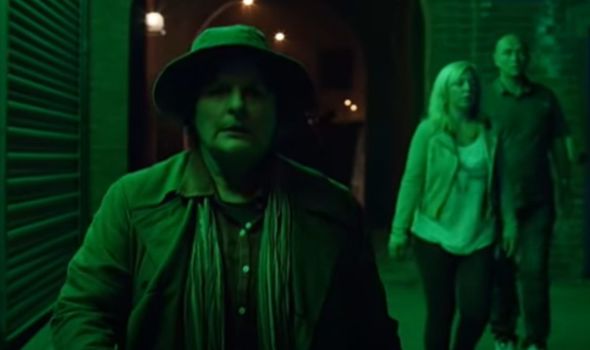 However, Brenda admires Vera’s impressive work ethic, with the detective stopping at nothing to get to the bottom of a case.

“I have a more ready laugh than Vera has, but it’s only because she’s bogged down with solving a murder and I’m not,” she told The Sunday Post.

“I’m fair and just, the same as Vera. She likes to do the right thing and, although she is hard on her team, she respects them and that’s reciprocated.”

Fans are certainly looking forward to finding out what will come of Vera’s newest case, with several taking to Twitter to speculate and discuss the show.

The new series of the ITV drama is expected to return later this year after filming resumed in late 2020.

Filming has not yet been completed on season 11 as the UK lockdowns have made it harder for the cast to shoot the drama.

ITV confirmed recently that the 11th series would be hitting screens in late spring and will kick off with police finding the body of a local builder.

Jim Tullman’s body is discovered beaten to death on the steps of Tynemouth’s Collingwood Monument.

As Vera and her team get to work, she questions how a seeming beloved man could be attacked so viciously.

The mystery deepens when she discovers that Jim was due to testify in court as the key witness in a violent assault.

Could these two crimes be connected?

Fans will be eagerly awaiting the new series, and some have spotted Brenda as Vera out and about.

Some viewers recently managed to catch a glimpse of some of the new scenes being filmed, with one fan writing: “They’re filming @AnnCleeves’s Vera at the bottom of my street. Love Vera. It’s a strong influence on my own crime scratchings…”

Another said: “I’m watching #vera from the beginning as never watched it, love it and can’t wait to watch the new series @ITV.”

“Yesterday we managed to catch a bit of the filming for the next series of #Vera. It was right outside of our Spanish City shop and we were half tempted to ask for a cameo,” one Twitter post read.

Vera returns to ITV this spring.