The agency, which has a tradition of surprising staffers with promotions, last week tasked Liebmiller and Zou with putting together a video as part of a signing exercise. I understand they were told that the video was not only important but needed to convey the theatrical gravitas of the signing pursuit. During a recent all-company staff meeting, the video was played to great reception and the promotions were announced by the co-heads of the Motion Picture Lit Team who reflected on how deserving both Liebmiller and Zou were of their new titles.

Zou, who holds a Master’s in Communications from USC, began her career in the UTA mailroom before joining Verve in February 2020 where she worked for Motion Picture Lit Agents Pamela Goldstein and Sara Nestor. Liebmiller, a Middlebury College graduate and another homegrown agent, joined Verve’s mailroom in 2018 before going on to work for Motion Picture Lit Agents Nicky Mohebbi and Parker Davis, and Founding Partner Adam Levine.

“Noah and Jessica exemplify what it means to be an agent at Verve. Both are incredibly well-read, passionate about storytellers, and team players who consistently go above and beyond” said the Verve Partnership.

The promotions are the latest for the agency which earlier this year added Agents J.R. Ringer and Josh Rahm to the Talent Team, as well as The Black List executive Olivia Mascheroni to bolster the sales and finance division, Verve Ventures. In addition to the new hires, Verve also opened the doors of their first New York office this year, which houses the agency’s growing Theatre, Audio and Publishing teams, and unveiled new branding to celebrate and usher in their second decade.

Paramount To Remake Korean Thriller ‘The Gangster, The Cop, The Devil’; Star Don Lee Back 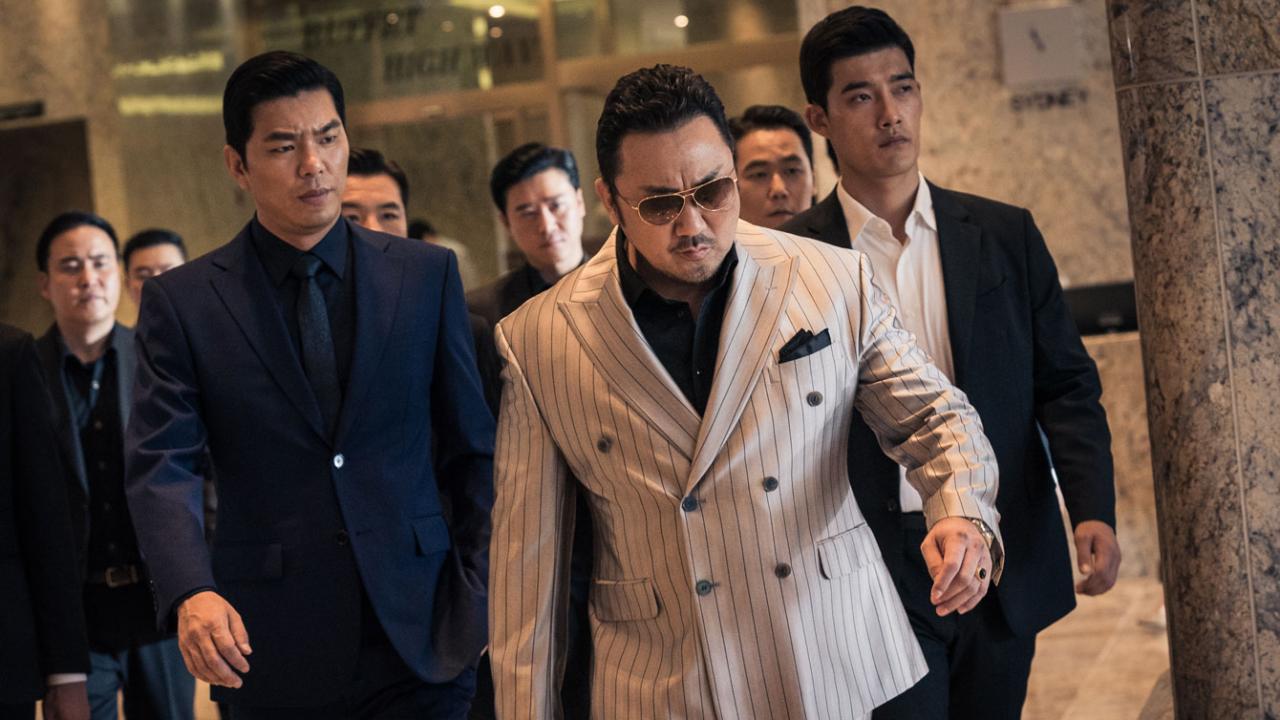 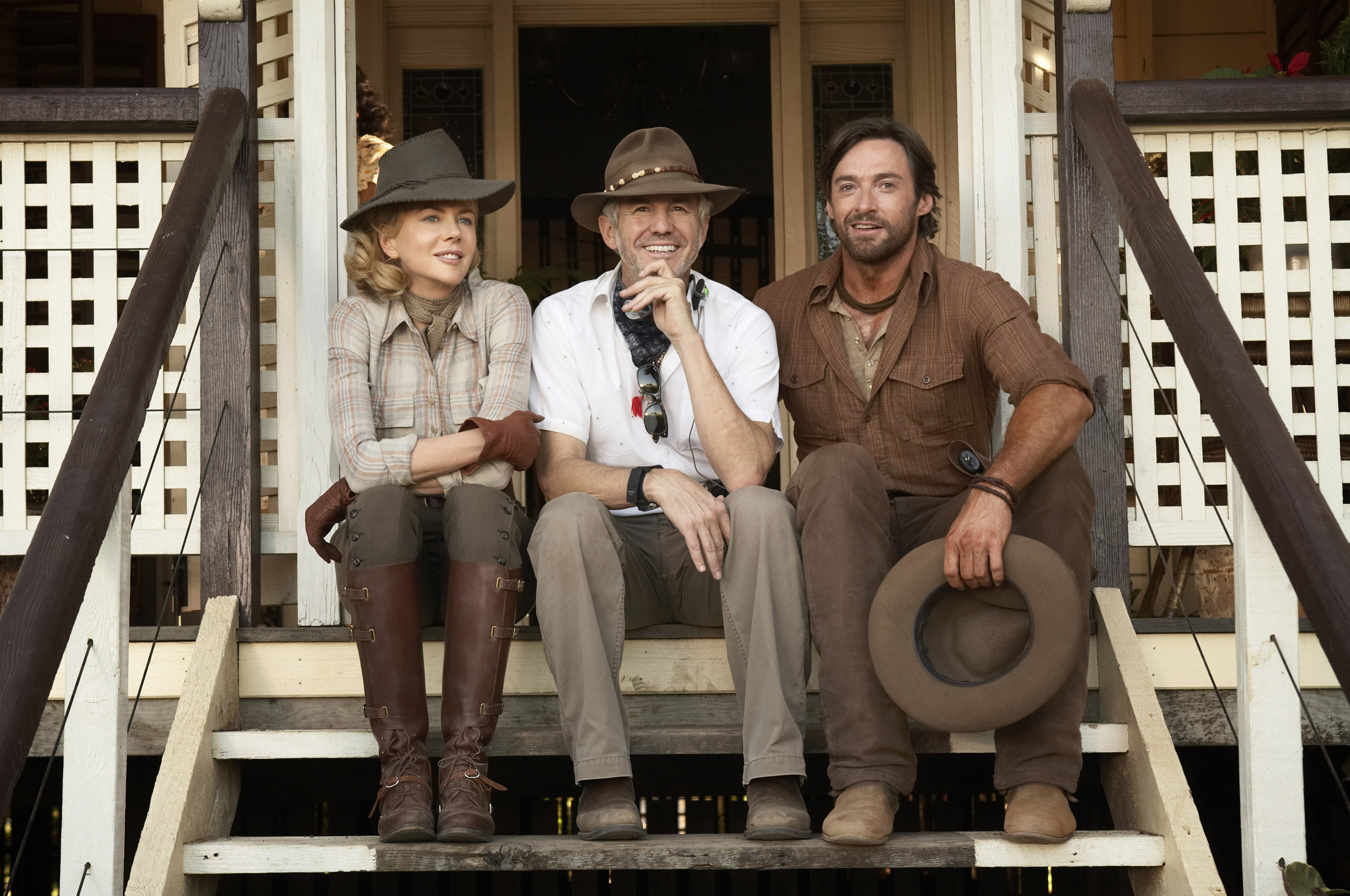 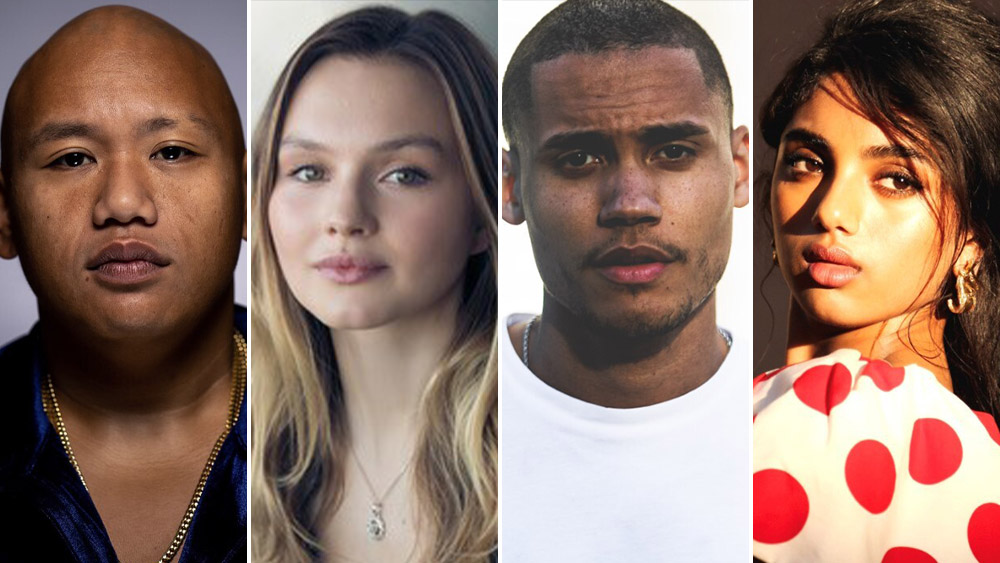