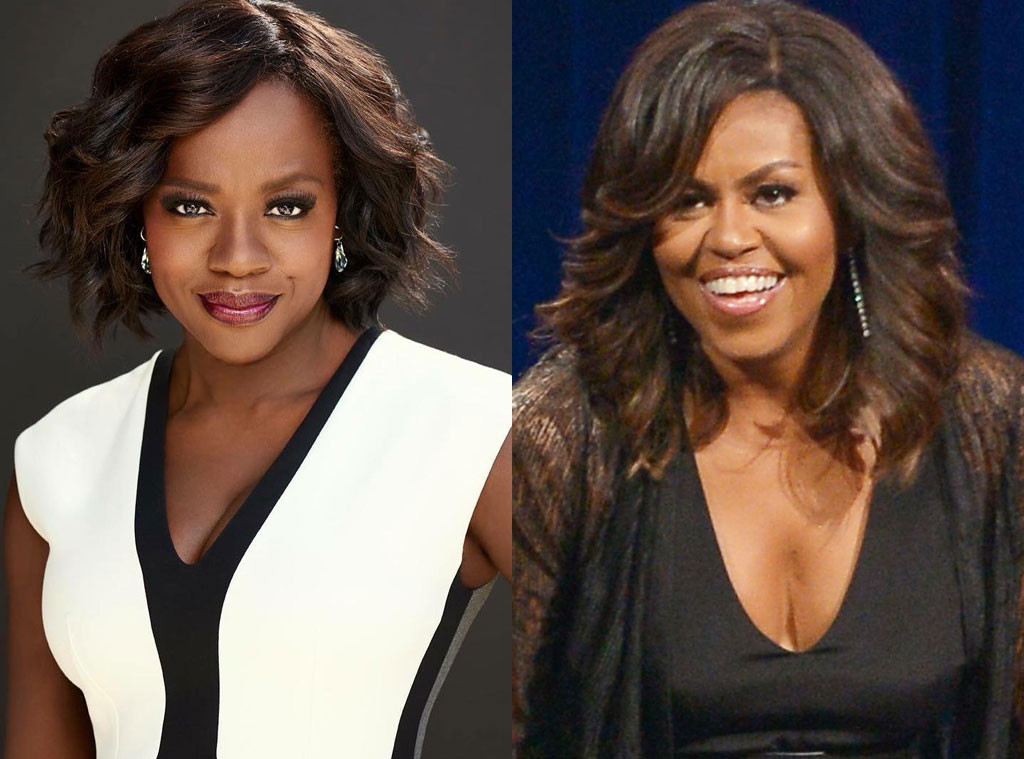 How to follow up an Emmy-winning turn in How to Get Away with Murder? For Viola Davis, she’s turning to Michelle Obama—and playing the former first lady.

E! News has learned Davis has signed on for First Ladies, a new drama series in development at Showtime. The series, which has a three-script commitment, has Aaron Cooley on board as writer and executive producer. First Ladies would follow the various spouses to American presidents. The first season would focus on Obama, Eleanor Roosevelt and Betty Ford.

Davis has spent the last five seasons on ABC’s How to Get Away With Murder as attorney and law professor Annalise Keating.

Davis and Julius Tennon are on board as executive producers. Cathy Schulman, Jeff Gaspin and Brad Kaplan are also executive producers. The official logline for the potential series: “In the East Wing of the White House, many of history’s most impactful and world changing decisions have been hidden from view, made by America’s charismatic, complex and dynamic first ladies. This series will peel back the curtain on the personal and political lives of our most enigmatic heroes…”

Davis is the only attached actor so far.

The acclaimed actor won an Oscar and Golden Globe for Fences, an Emmy for How to Get Away With Murder and Tony awards for Fences and King Hedley II. She’s nominated for another Emmy—her fourth for How to Get Away With Murder—at the 2019 ceremony. The ABC drama will come to an end during the 2019-2020 TV season. Before her Fences win, Davis was nominated for Oscars for her work in Doubt and The Help.

Showtime has yet to order the project officially to series.