Vernon ‘Doc’ Mullins (played by Tim Matheson) and his separated wife, Mayor Hope McCrea (Annette O’Toole) finally reconciled in the latest instalment of Virgin River. Sadly, the second season came to an abrupt end on Netflix just as Doc was about to share some potentially earth-shattering news.

Netflix romance Virgin River could see the death of a major character when it returns for its third season.

The streaming service has now given the greenlight for a third outing, which will tie up all the devastating cliffhangers from the end of season two.

This included the mayor’s husband ‘Doc’ coming back into her life after years of separation thanks to his affair from 20 years ago.

Unfortunately, their reconciliation looks like it could be sabotaged by tragedy as Hope’s husband was implied to have received some distressing medical news. 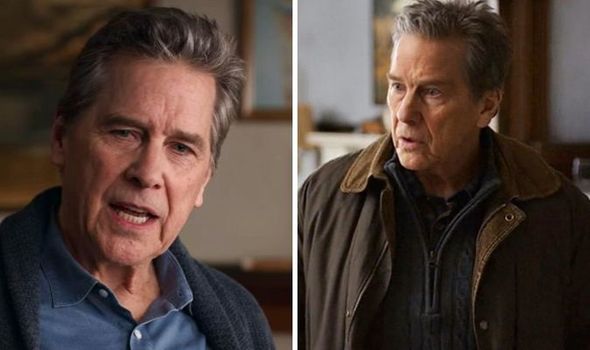 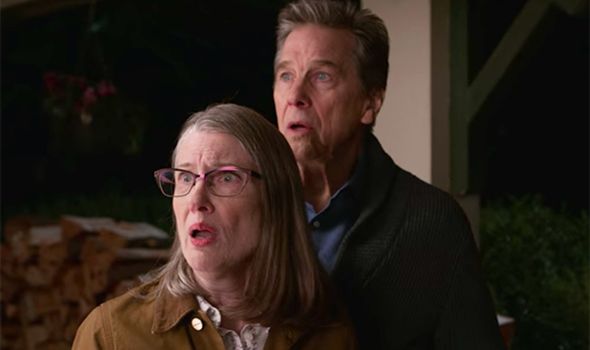 Following Doc’s second proposal and with their wedding reception plans gaining steam, he paid a visit to Eureka, ostensibly to see an old patient.

However, when he returned, he seemed visibly shaken after speaking with a doctor and seemed to be preparing to give Hope some bad news.

Many fans are now understandably worried that Doc has received a terminal diagnosis and could be hospitalised or even pass away in the third season.

Recently chatting to ET Online, series lead Alexandra Breckenridge confirmed she knows the outcome of Doc and Hope’s relationship, but won’t be spilling any secrets. 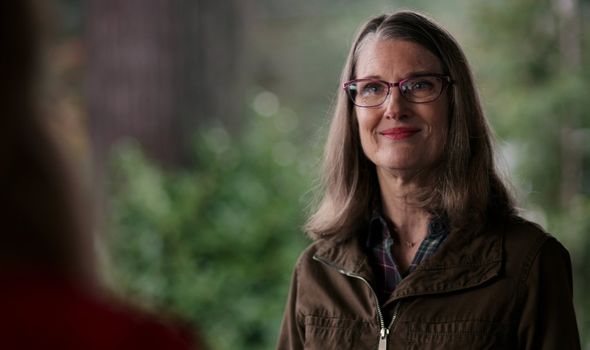 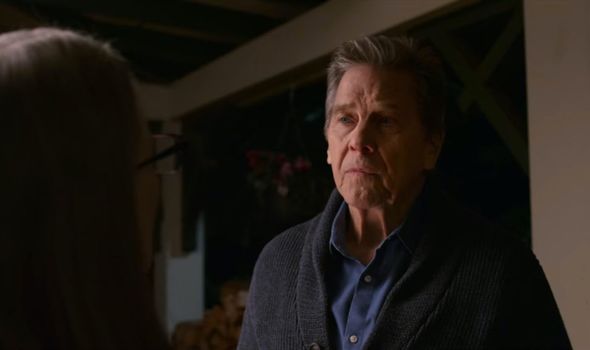 Even so, the star did indicate that fans are right to be worried about Doc’s declining health.

She confirmed: “We’re led to believe that he has some kind of health issue. Something is going on, we’re just not quite sure what it is.”

While fans weren’t let in on what Doc discussed during his medical visit, it’s quite clear that he’s concerned with something to do with his physical well-being.

This would certainly set up a difficult conversation in season three, especially after Doc reunited with his wife shortly after she had recovered from a heart attack.

Thankfully, Hope admitted she had made a hasty decision and the couple decided to give their relationship one more shot.

If Doc has, indeed, suffered a debilitating diagnosis, their long-awaited reunion may have been too little, too late if things take a turn for the worse next season.

Breckenridge continued: “And that’s scary because he just got back with Hope. They lost all that time.”

“So I hope it’s not something terrible. I know what it is, but I cannot tell you!”

While Jack is expected to recover from his recent attack, Virgin River’s principal star isn’t so sure if Doc will be so lucky.

Virgin River season 3 is available to stream on Netflix.