GWYNETH Paltrow knocked Kelly Clarkson off her seat in laughter with her response when asked what song she listens to when she's upset.

The Golden Globe winning actress stopped by to chat with Clarkson on The Kelly Clarkson Show on March 24. 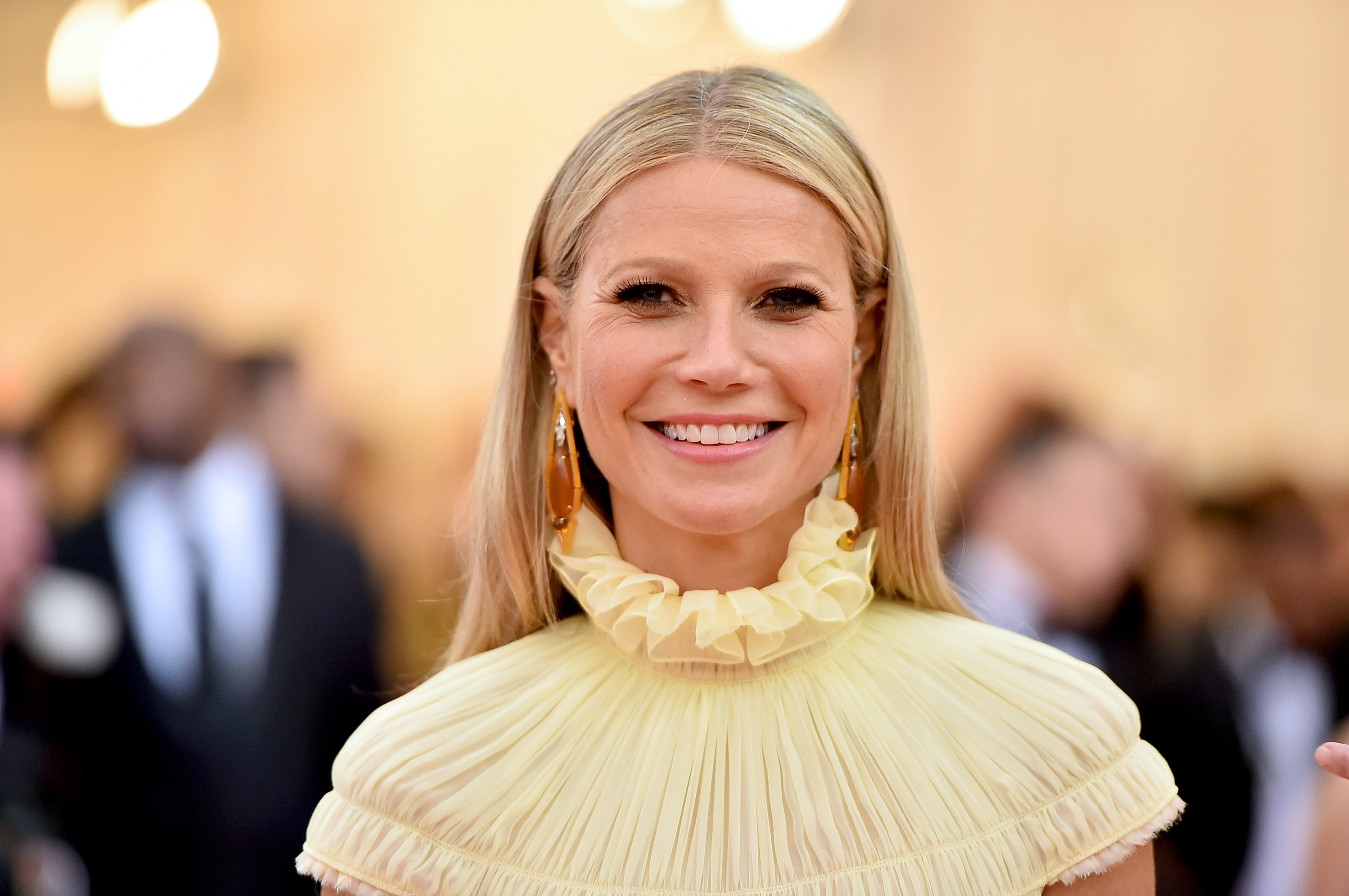 What did Gwyneth Paltrow say on The Kelly Clarkson Show?

When asked by Clarkson what song she listens to when she's upset, Paltrow didn't have to think twice about her answer.

"Wet A** P****," she quickly responded, sending Clarkson falling out of her chair in a fit of laughter.

"I need to see the tape back," Clarkson joked. "Cause I felt like I was like, 'Oh…wait what?'"

She added: "You win for favorite guest this season. That was amazing. I needed that in my soul." 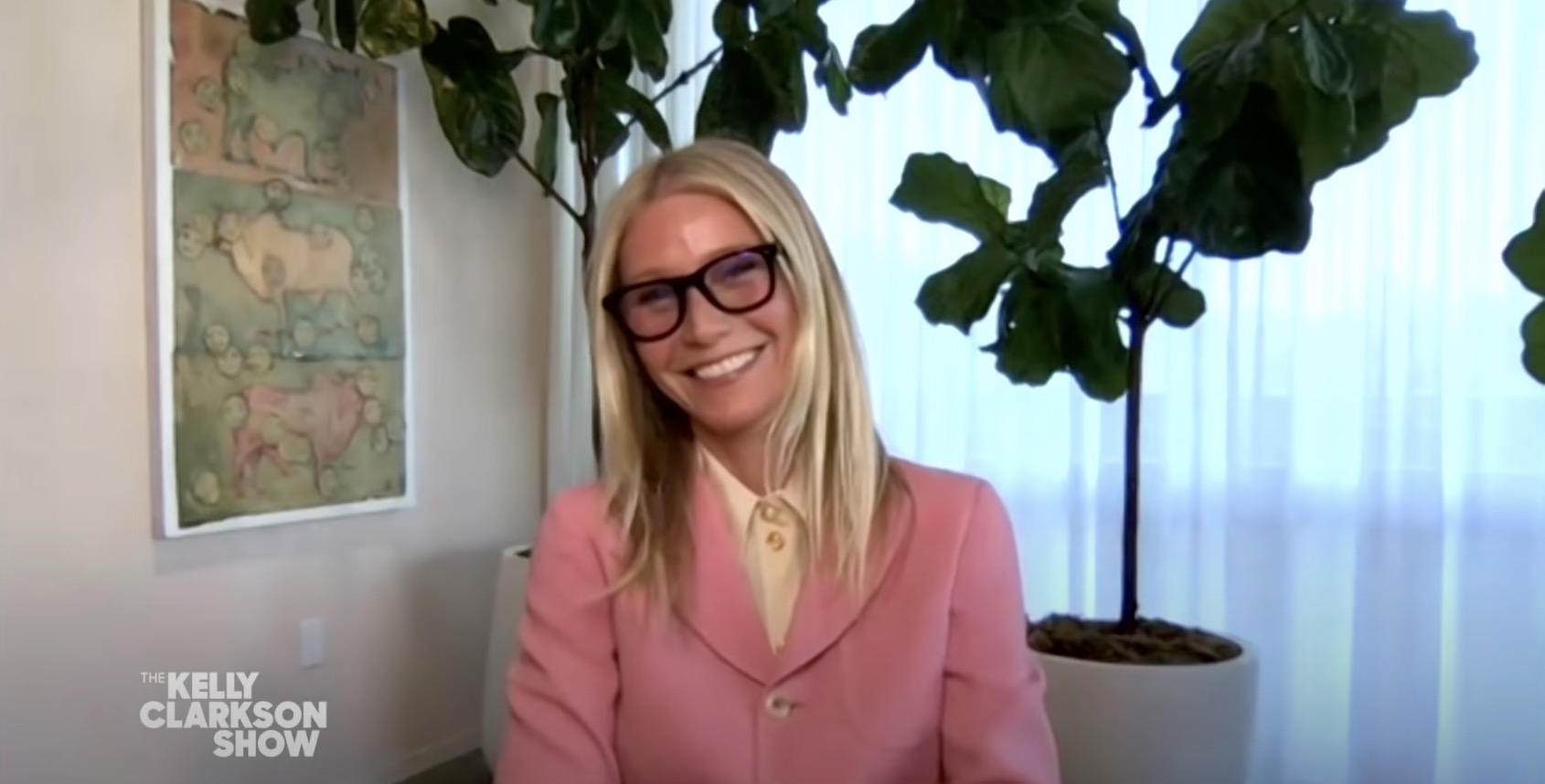 The song Wet A** P**** or WAP is from New York rapper Cardi B featuring Megan Thee Stallion.

Despite it being a mega-hit single, the song was not nominated for a Grammy this year.

However, Cardi revealed in an Instagram Live video that she didn't submit the song for consideration. 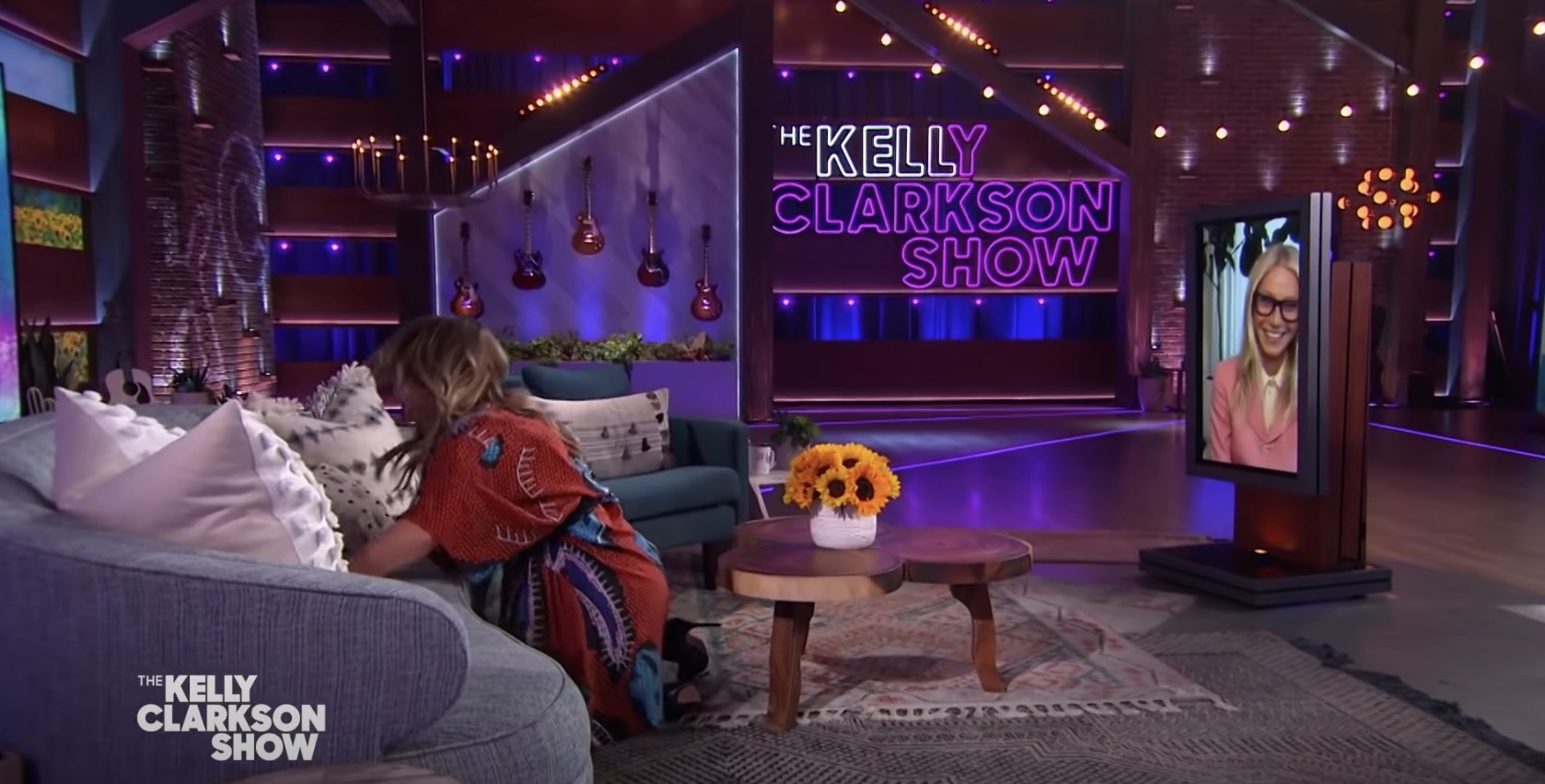 What did Paltrow say about her divorce with Chris Martin?

During an interview with Anna Faris on the Unqualified podcast, Paltrow revealed she “never wanted to get divorced" from her ex-Chris Martin.

Paltrow, who shares 16-year-old daughter, Apple, and 14-year-old son, Moses, with Martin, believes that in an ideal world they would still be together.

“I never wanted to not be married to the father of my kids, theoretically,” she explained, adding, “But I have learned more about myself through that process than I could have imagined.”

Paltrow said she “focused on accountability” following the divorce, which ultimately strengthened her relationship with her husband Brad Falchuk, whom she married in 2018. 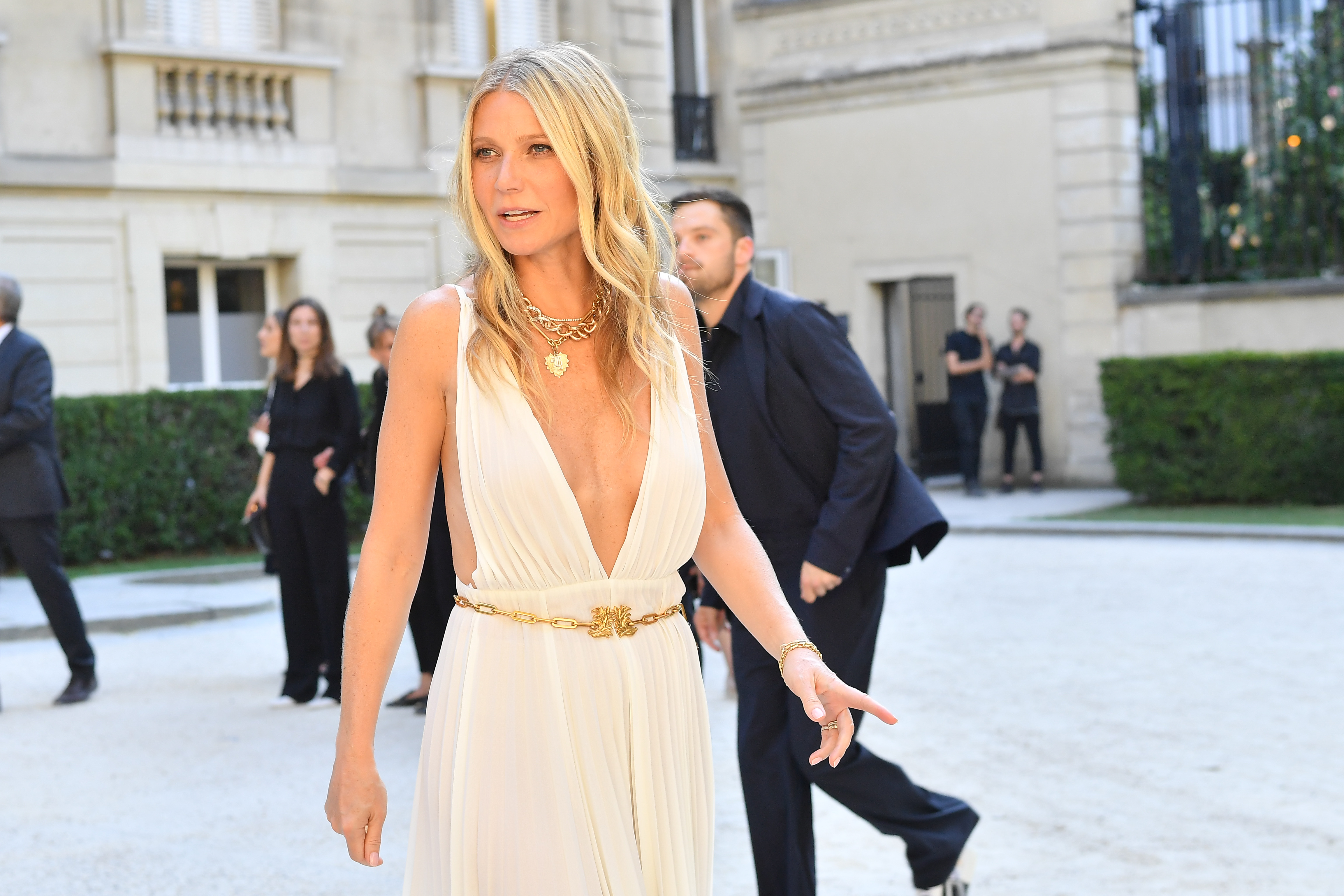 “I was then able to find the most amazing man and build something that I’ve never had before with Brad, my husband,” she said.

Paltrow and Martin married in 2003 and separated in 2014, but their divorce was not finalized until 2016.

Since their separation, Martin has been dating Dakota Johnson since 2018.

What is Paltrow's net worth?

Paltrow's has a reported $150million net worth, according to Celebrity Net Worth.

Her fortune comes partly from her successful acting career, which dates back to the early 1990s, and partly from a successful lifestyle business empire Goop.