VICTORIA Beckham is famously known as one quarter of the Spice Girls and one half of international power couple Posh and Becks alongside former Manchester United and Real Madrid star David Beckham.

However, much of her fortune has come since she left the iconic 90s pop group, branching out into the likes of fashion. Here's the lowdown on the superstar… 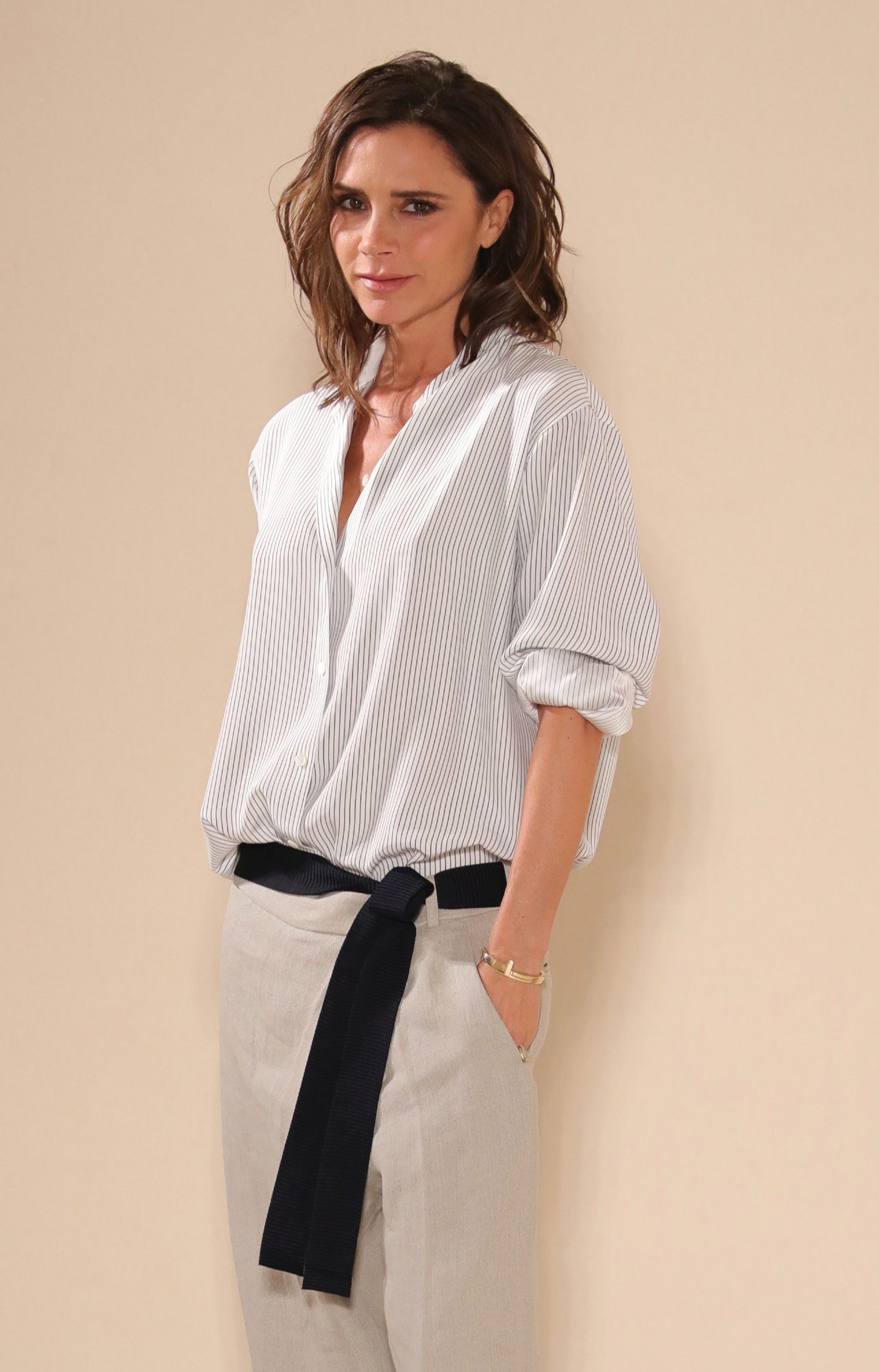 What is Victoria Beckham's net worth?

Victoria Beckham was born in 1974 in Harlow to mum Jacqueline and dad Anthony and is the oldest of three siblings.

Mother of four Victoria, 45, first started building her fortune as Posh Spice when the Spice Girls burst on to the scene in 1994.

The girl power group were one of the most successful pop acts of the 1990s and sold over 55 million records worldwide.

After the Spice Girls' last album, Victoria then went on to launch a solo career and had four UK top 10 singles.

Victoria made guest appearances on the catwalk in the early 2000s and moved into designing denim and sunglasses before launching her high fashion label in 2008.

She has gone from strength to strength and garnered critical acclaim for her designs, particularly her dresses.

While Victoria is a valuable commodity jointly with her husband in "Brand Beckham", she is an astute businesswoman, and her net worth in her own right has soared to an estimated £325million.

In April, 2019, she was even awarded an OBE by Buckingham Palace for services to fashion and charity work.

But she hasn't totally abandoned her roots in pop as the fashion designer came out of singing retirement to feature in the popular segment of James Corden's US chat show, Carpool Karaoke, now a global phenomenon. 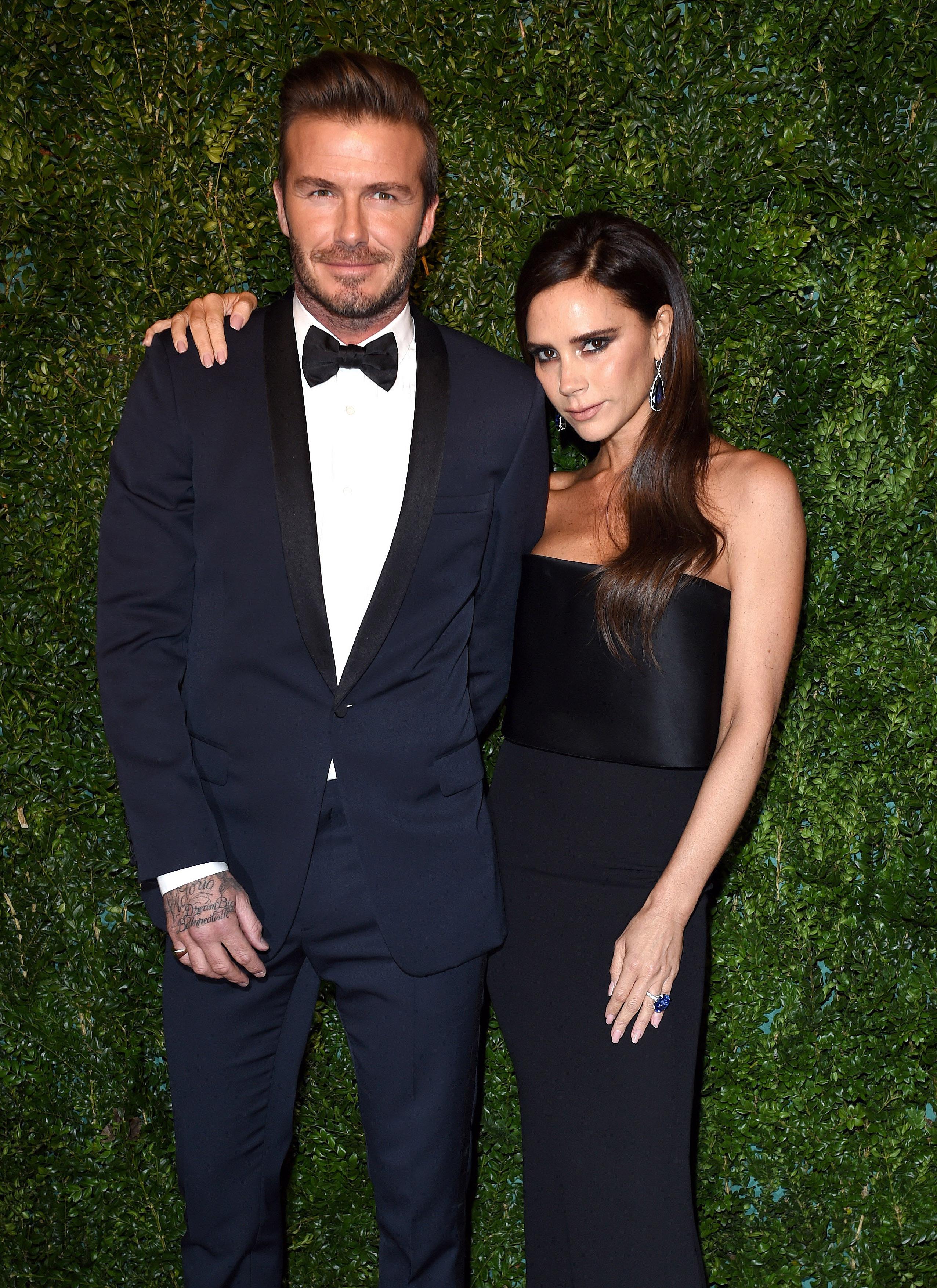 How many kids does Victoria have with David?

Their parents' genes are already evident in their endeavours, as Romeo has modelled for fashion house Burberry and Cruz is building a singing career after releasing a 2016 Christmas single.

Meanwhile, Brooklyn is a keen photographer and heartbreaker in Hollywood, and Harper is on her way to becoming just like her all-singing, all-dancing mum. 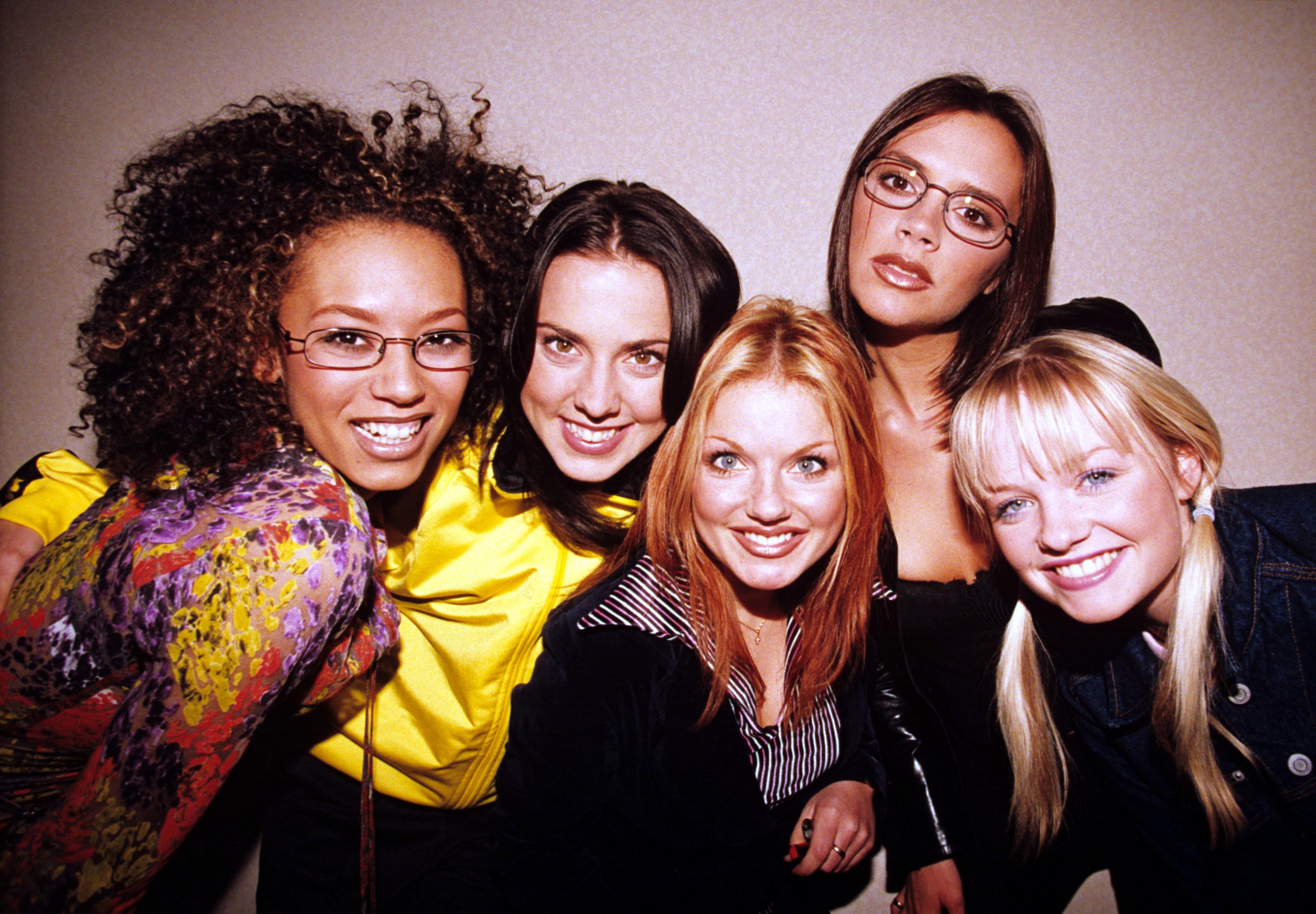 How long have Victoria and David been together?

Victoria and David have been married for the best part of a quarter of a century after they started going out in 1997 after meeting at a charity football match.

At the time, Victoria claims she did not know who David was.

Their first dates involved secret meetings in car parks because Spice Girls manager Simon Fuller disapproved of his talent having a boyfriend.

They were dubbed Posh and Becks after announcing their 1998 engagement, and Victoria later revealed on Michael Parkinson's chat show that she'd nicknamed her hubby Goldenballs.

The couple tied the knot on July 4 1999 and have gone on to become one of the most famous families in the world alongside their four children.