RAPPER DMX has passed away at the age of 50 due to a drug overdose which triggered a heart attack.

The rapper, who's iconic songs such as X Gon' Give It To YA and Where The Hood At, influenced generations of people, passed away on April 9th after a seven day battle with the effects from his overdose.

* Read our DMX live blog for the latest news and health updates.. 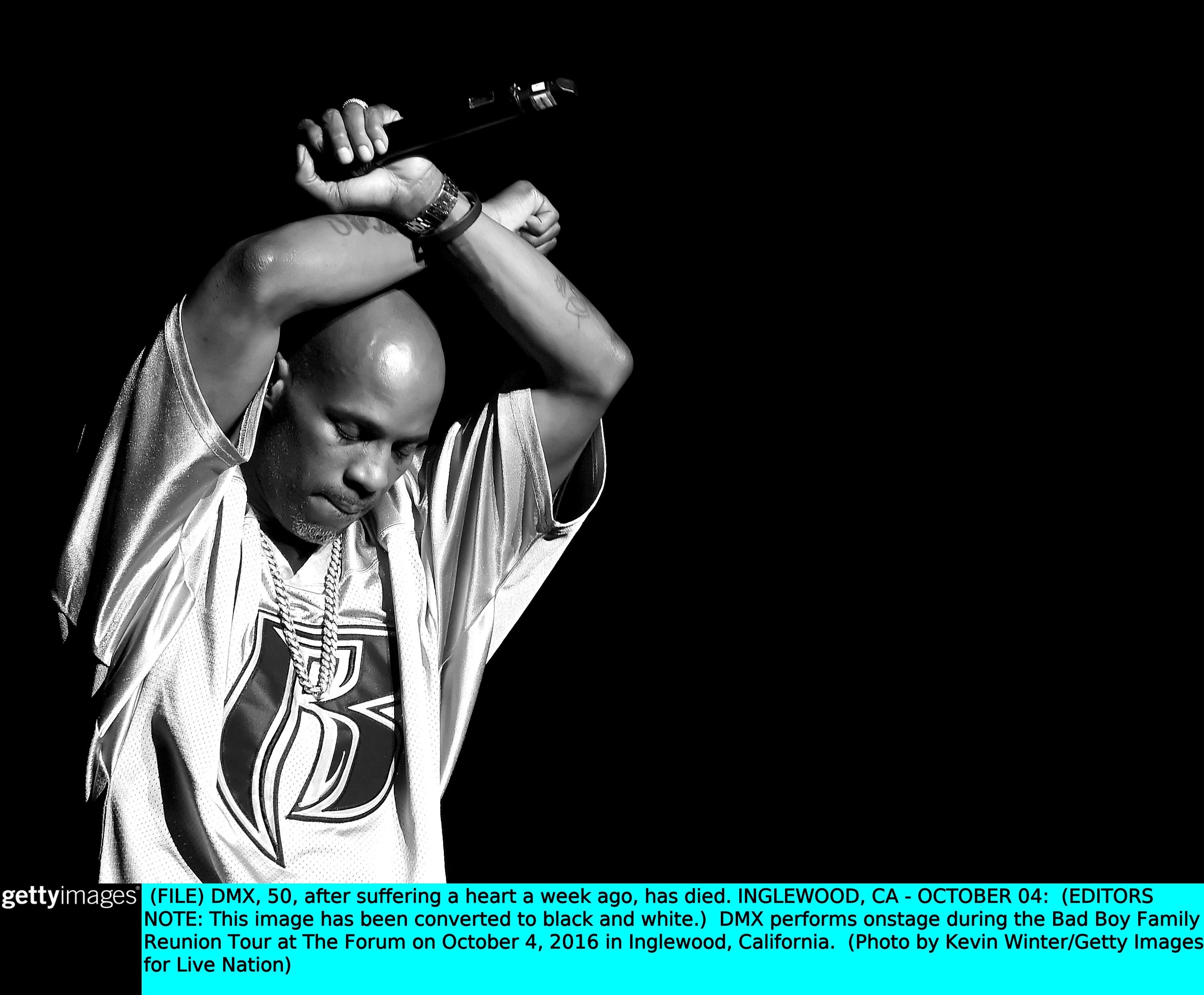 What tattoos did DMX have?

DMX, born Earl Simmons in White Plains, NY had a tumultuous upbringing.He was raised by his mother, who physically abused him as well as her many boyfriends.

As a teenager, to avoid his family he would wander the streets of Yonkers and befriended stray dogs.

The tattoo across his back, which reads 'One Love Boomer" with a portrait of a dog below it, was for a dog of his, who was shot by police as the two were running from the police, when the dog couldn't make it over a fence.

DMX is the father of 15 children with multiple women, many from extra-marital affairs during his marriage to Tashera Simmons, whom he was married to for 11 years.

For the birth of his 15th child, Exodus, DMX got his sons name tattooed on the front of his neck in black ink.

The artist who gave DMX the tattoo, also gave DMX a tattoo of the twin towers, which DMX reportedly "drank a whole f–king gallon of Henny just to get through that s–t."

What was DMX's first tattoo?

While growing up in NYC, DMX made a name for himself as a rapper in battle raps across the south, most notably Miami.

However, the first tattoo DMX ever got was the tattoo on his left-tricep, which is of a grim reaper walking a pitbull.

Like many, DMX regrets his first tattoo, claiming that it sent him down a path that led him to many complications in his life, claiming that getting a tattoo sort of 'binds' you to whatever image it is.

How many tattoos did DMX have?

While DMX's total number of tattoos is not confirmed, it is safe to say that the answer is… well a lot.

The rapper got tattoos on his arms, chest, back and neck.

TMZ was the first to report of DMX's overdose and vegetative space, with his family confirming his death in a statement made today.

The rapper will be remembered for his contributions to the genre and music as a whole.

All over people have been reaching out and wishing well to his family.