CLAYTON Echard is set to begin his journey to find love on ABC’s hit-show The Bachelor. 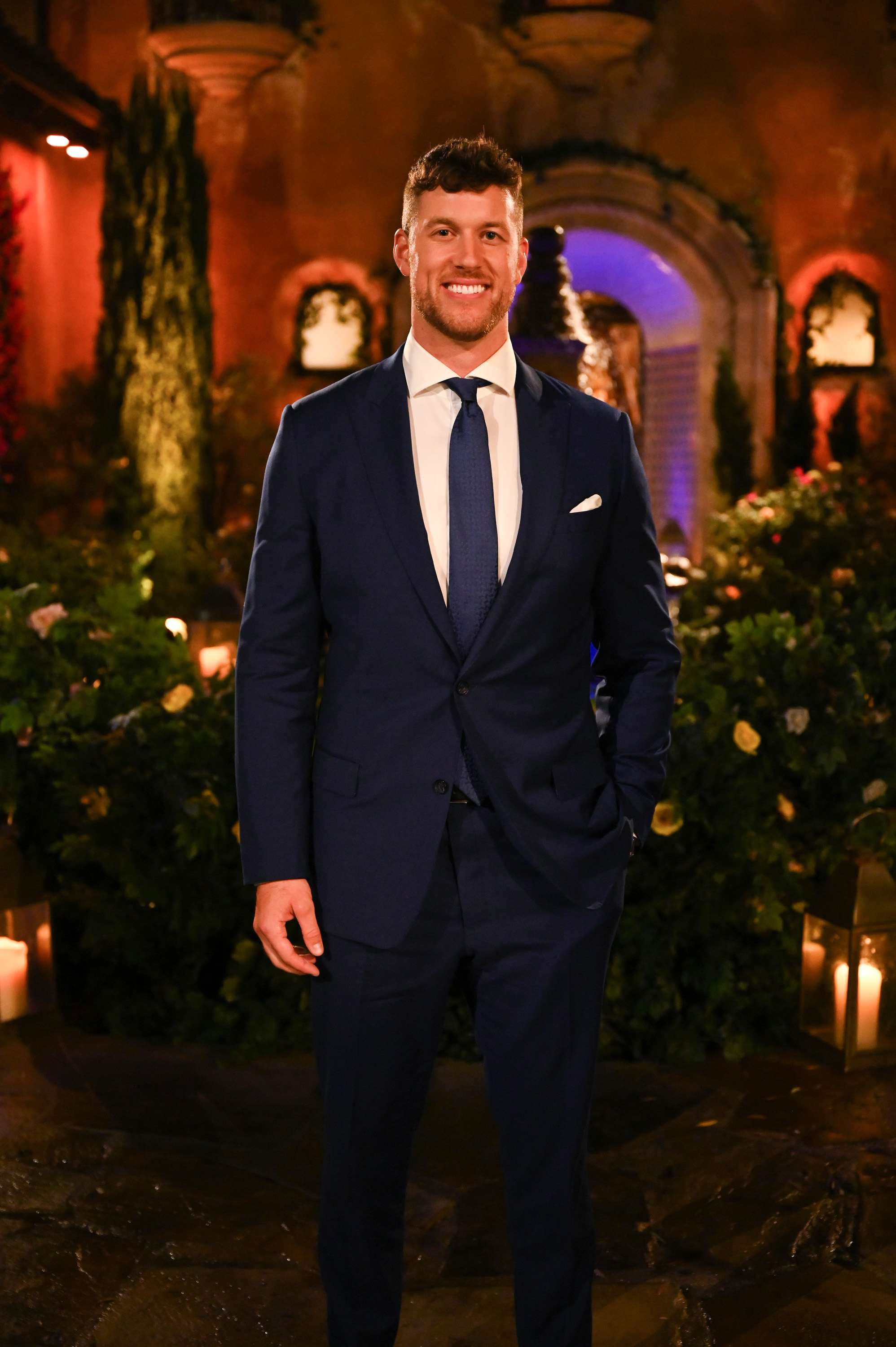 What time does Clayton Echard’s season of the Bachelor air?

The first episode will run for two hours.

Fans can stream past seasons of The Bachelor and The Bachelorette on Hulu, YouTube TV, fuboTV, and DIRECTV Stream.

Who is Clayton Echard?

Clayton Echard, 28, is the new Bachelor for the upcoming season 26 of the program.

He hails from Eureka, Missouri, and was reportedly a professional football player.

Echard played for the Missouri Tigers in 2012 prior to being drafted for the National Football League four years later.

In 2016 he was signed to the Seattle Seahawks.

It is unclear when he left the NFL but according to his Instagram bio, he is now in orthopedic sales. 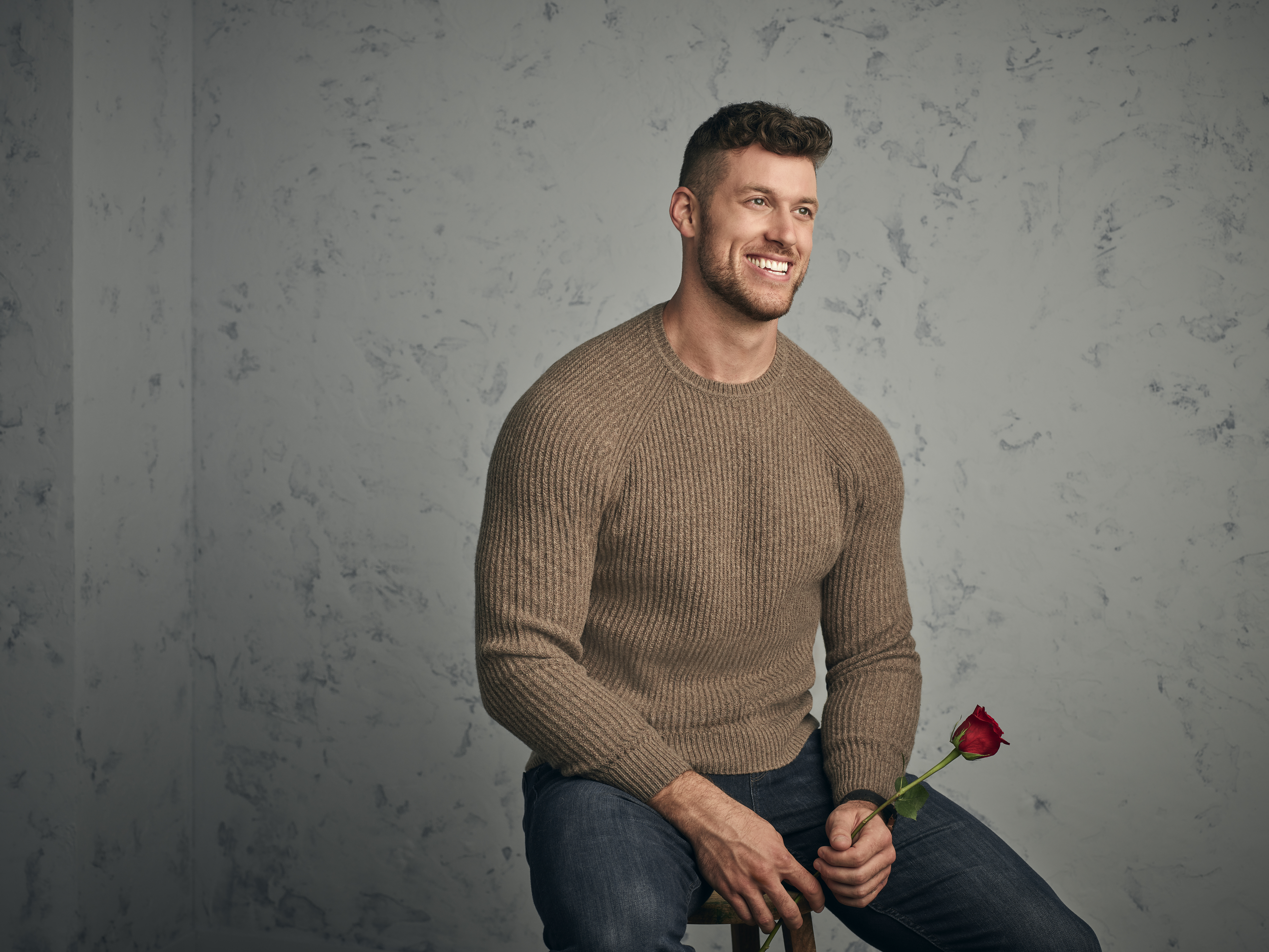 Who is hosting The Bachelor?

Jesse Palmer will be hosting season 26 of The Bachelor for the first time.

He is a former NFL quarterback and worked as a college football analyst for ESPN.

He was also the lead of The Bachelor season five.

This won't be his first time hosting an ABC show as he hosted the network’s series The Proposal.

Ahead of the season, Palmer posted a picture of Echard and himself.

He wrote: “Getting ready for tomorrow’s Rose Parade with my guy @claytonechard.

Why were fans angry about the season’s trailer?

Bachelor fans are furious after a trailer for Clayton Echard's season of the show revealed his top two finalists ahead of the show's season premiere.

In it, Clayton introduces himself to viewers before glimpses into the season ahead.

The clip features several dates — and kisses — as well as what appears to be a dramatic moment from one of the final episodes.

The latter is causing a fan frenzy online, as it appears that Clayton's top two are revealed in the clip as he confesses to the women: "I want to be fully, fully transparent and I know it's not easy to hear, but I was intimate with both of you."

The trailer shows both women storming away in tears.

It also shows a confessional with Clayton in which he sobs as he admits: "I'm so broken."

Many fans seemed to ignore the drama in the trailer in favor of questioning the network's decision to reveal the finalists ahead of the premiere.