Johnny Depp ended up as the big winner in his defamation trial against Amber Heard. The jury sided with Depp and awarded him $15 million in damages, but Heard has to pay just $10.35 million thanks to Virginia law. But with the case over and all but a few lingering questions answered, both actors can resume their careers. Here’s what we know about Depp’s first movie after the trial and what Heard has in the works. 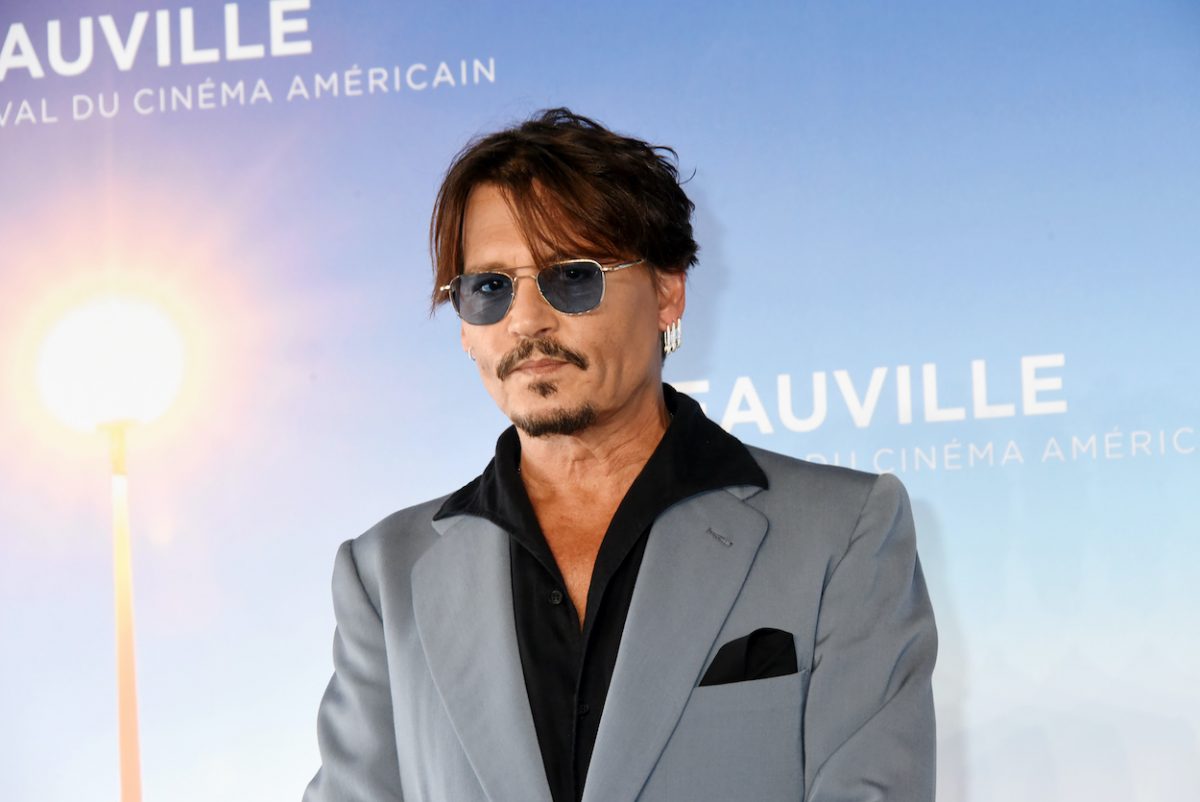 Time will tell how Depp’s career recovers following the trial, but it seems like building it back up to where it was will take time. Yet his connections could make Depp’s comeback path a bit easier than Heard’s.

Depp’s first movie after the trial sees him star as King Louis XV in the French film Jeanne du Barry, according to his IMDb profile. It tells the story of a peasant who rises to become a mistress of the French king.

The movie also stars Maïwenn (the Diva in The Fifth Element) in the title role, Louis Garrel, Pierre Richard, and Noémie Lvovsky. Maïwenn directs, and Why Not Productions is financing. The small cast and sparse information aren’t accidents. The movie is still in pre-production with no release date in sight, but Why Not is still trying to get it made.

‘Jeanne du Barry’ was for sale at the Cannes Film Festival 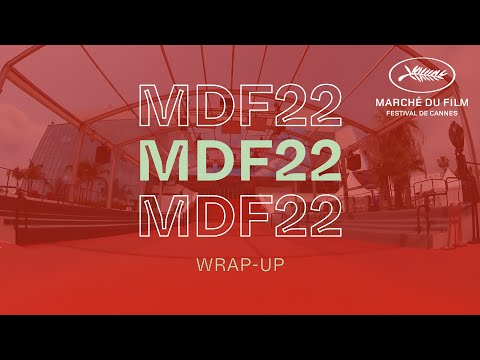 So we know he signed on for Jeanne du Barry, it looks to be Depp’s first movie after the trial, and that it’s sitting in pre-production. We also know Why Not is trying to find additional financing and distribution.

The movie hit the marketplace at the 2022 Cannes Film Festival, according to Deadline. The award competition and star-studded screenings at Cannes dominate the news, but the marketplace is perhaps the biggest in the film industry. The Marché du Film website boasts it draws 12,500 movie industry people, screens 4,000 films from 121 countries, and hosts 100 conferences over nine days.

The Depp vs. Heard trial had yet to reach a verdict during Cannes, which might have hampered Why Not’s chances to sell Jeanne du Barry. The film isn’t listed on the production list on the Why Not website.

Depp’s most recent project was the TV series ‘Puffins Impossible’ 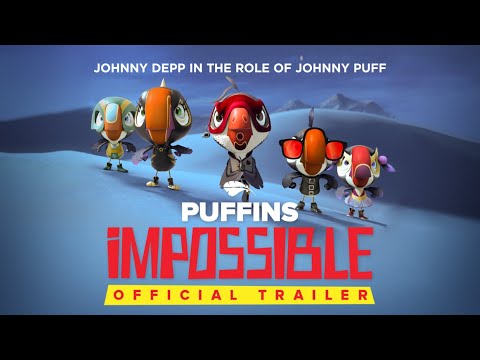 The show 21 Jump Street launched his career, but Depp once revealed he was initially reluctant to star in the series. Yet until Jeanne du Barry gets made, Depp fans will have to settle for watching him on the small screen.

His most recent work came in the TV series Puffins Impossible, and his IMDB page shows he’s working on a follow-up series titled Puffins.

Depp’s most recent feature film was 2020’s Minimata, and his last movie to perform well at the box office was 2018’s Fantastic Beasts: The Crimes of Grindelwald.

Heard may have lost in court, but it seems she’ll get to the big screen before Depp’s first movie after the trial hits theaters.

Amber Heard has a few movies in the works 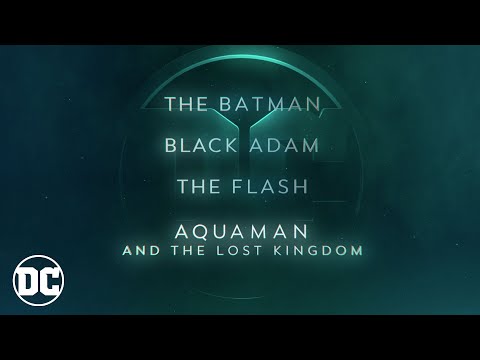 It might be some time before Depp’s first movie after the trial comes out, but Heard has a couple of films closer to release.

Aquaman and the Lost Kingdom star Jason Momoa and director James Wan voiced their commitment to keeping Heard in the movie during the trial. We should see the sequel hit theaters on March 17, 2023, according to IMDb.

According to her IMDb profile, Heard stars in In the Fire, which is in post-production. It lists another Heard movie, Run Away With Me, in pre-production, but there are no other details on that film.