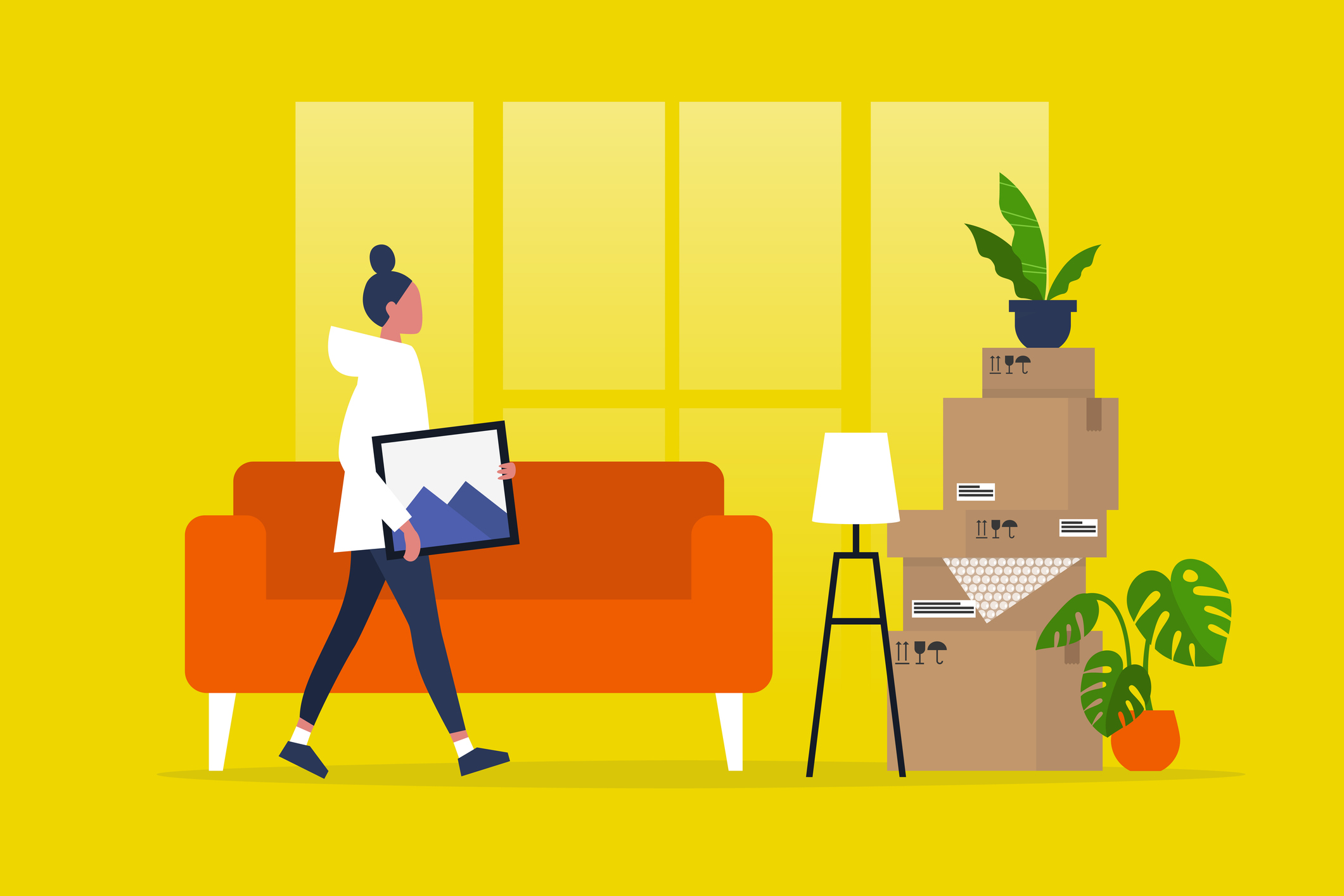 A new Budget by Chancellor Rishi Sunak always brings about changes, some welcome, and some unwelcome changes – and people are wondering what it means for mortgages.

Homeowners have been warned to prepare for what may be the biggest spike in interest payments since the financial crisis.

After a ‘race for space’ and boom in mortgages after the stamp duty holiday, it’s naturally a concern for many buyers.

So what do you need to know?

Are interest rates going up?

After the announcement of the new financial Budget, it was reported that monthly mortgage repayments could increase by hundreds of pounds a month if inflation spirals out of control.

There are a lot of uncertainties around the specifics in how much rates will increase, but what we do know is that the Bank of England might raise interest rates to 3.5% – currently they are at an historic low of 0.1%.

So, where repayments were stable year-on-year, now there might be a noticeable increase.

Initially though, increases are expected to be at 1% – though time will tell.

Nat West, HSBC and Barclays are banks that have already increased their interest rates as a result of the news.

‘But interest rates are at a historic low anyway – why does it matter?’

But this will affect how people budget – suddenly there will be a new repayment to account for.

Paul Wheatcroft, account director of MyLocalMortgage, tells us: ‘One thing that homeowners should bear in mind is that interest rates are at a record low, and even a dramatic 0.5% increase in rates would still leave them among historical lows.

‘This means any raises lenders apply to their mortgage rates will still be modest in comparison to what customers may have paid in the past.

‘At the same time, finances are tight for many households at the moment and even a modest raise in mortgage rate could have a negative impact on personal budgets.

‘In terms of actual impact, if a 0.5% increase in the Bank of England interest rate was passed on by a lender, a customer would be paying out an extra £67 per month on a £250,000 mortgage. The expected 0.15% increase currently being suggested would add £20 per month onto the same mortgage.

‘We always recommend that customers consider longer term fixed-rate products. They are rarely the most attractive rates initially, but they provide relief from any anxiety around interest rate changes, as the repayments will be fixed regardless of any volatility (and unexpected increases) in interest rates.’

Is there a higher cost of living?

While nothing as been confirmed about interest rates, financial experts are sure they will rise due to the higher cost of living that will come as a result of this Budget.

Scott Taylor-Barr, a financial adviser at Carl Summers Financial Services, says: ‘Whilst nothing in the budget directly impacts on mortgages, there are plenty of things going on that indirectly effect them; inflation and the rising cost of living, the potential for interest rate rises from the Bank of England and increased taxation are the main ones.

‘As lenders decide on how much they will lend to you based on their analysis of your affordability any increase in the cost of living will, at some point, impact on that calculation.

‘So, the more expensive the basics of life get, the less you can borrow as a mortgage for any given income. The potential for increases in interest rates also have a similar drag on the potential borrowing amounts for customer; if the lenders feel that rates are going to rise then they will want to provision for those future higher mortgage payments in their calculations.

‘Again, this could reduce the amount of mortgage they are willing to offer.’

One thing that consumers have going for them is competition – Nathan Reilly, director of lender relationships at mortgagetech platform Twenty7Tec says: ‘Until the Bank of England declares a new interest rate, I’m not sure that we will see vast numbers of mortgage products upping their rates.

‘In fact, competition between lenders may even negate the overall impact of a rise.’

Can you stop your mortgage interest rates going up?

For those already in a mortgage, other than shopping around and re-budgeting, not really.

One option is to remortgage if you find a better rate elsewhere – but first you would need to find the terms of your current mortgage and figure out whether the overall costs of moving are worthwhile, as there may be a penalty to pay.

Scott says: ‘The best way to try and combat this, before you apply for a mortgage, is to look through your bank statements and work out what is a luxury you are willing to sacrifice on the alter of home ownership – that gym membership you took out in January, but haven’t used since March for example, do you really need Amazon Prime, Netflix, Spotify and Apple Music?

‘The more cash you can free up that could potentially go to meeting those mortgage payments, the safer you look to lenders.’

It’s not a time to panic, rather a time to get smarter about the potential changes that could affect you.

Autumn Budget 2021: All the key points from Rishi Sunak’s plan

Rishi Sunak has announced the largest increase in public spending in a century in a budget that has promised ‘the start of a new post-Covid economy’.

Many of the headline policies include a rise in the national living wage and a pledge to spend billions on the NHS.

Here are the main changes you need to know about: