YOU know a drama is going to be good when Sheridan Smith is taking the lead.

So fans will be excited to here that the actress is heading up the cast in new ITV series No Return. 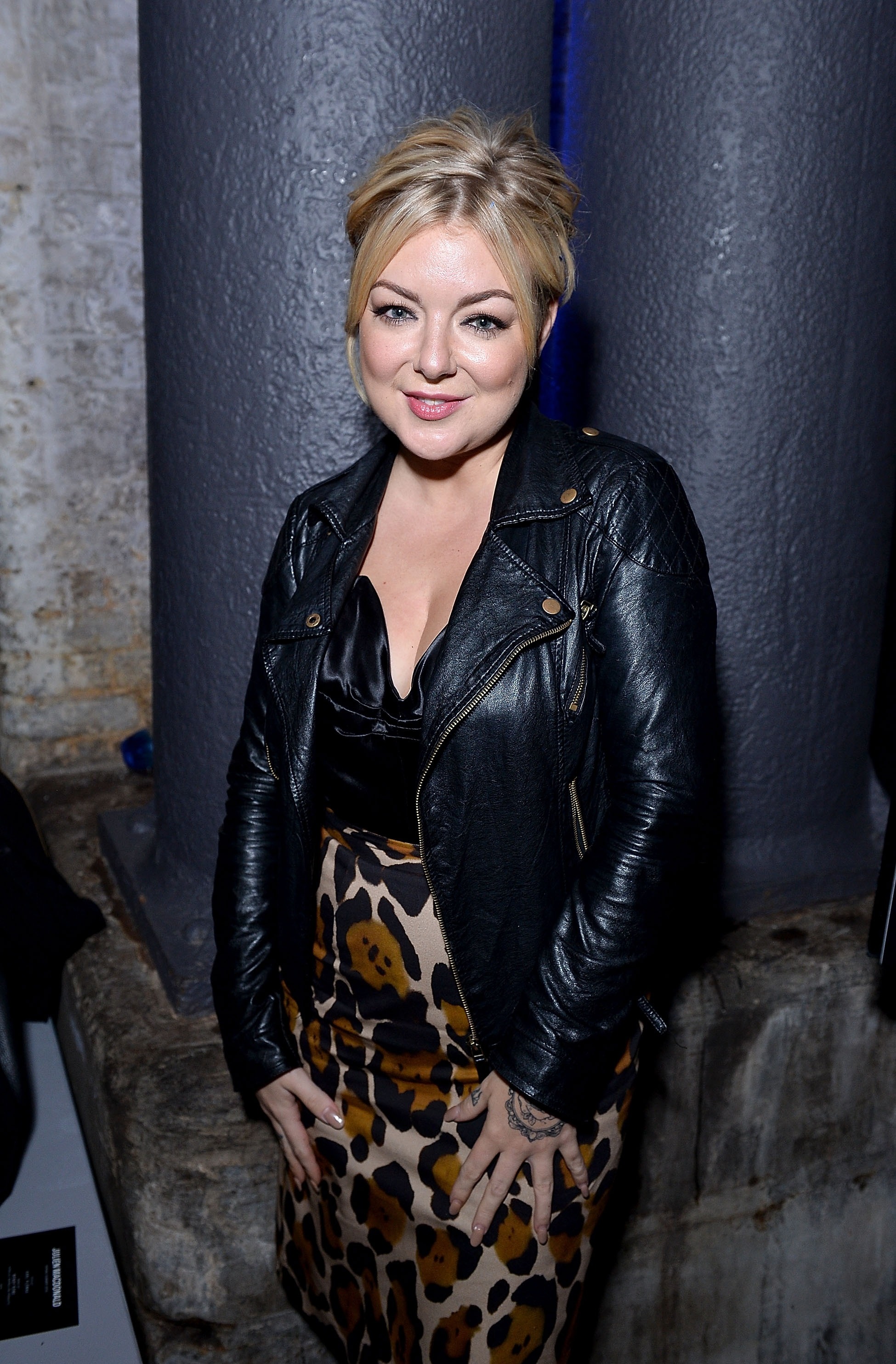 When is No Return released on ITV?

This new drama is directed by John Alexander (Grace, Belgravia) and produced by Farah Abushwesha (The Singapore Grip, The ABC Murders).

The contemporary and emotional story depicts an unassuming family who are caught up in a living nightmare whilst on holiday in Turkey.

Filming for this four-part drama began in July 2021.

As yet a release date for when the mini-series will be on ITV is yet to be revealed.

What will happen in No Return?

Looking forward to an idyllic all-inclusive luxury break in Turkey to enjoy the sun and sea with extended family members, Kathy (Sheridan Smith) and Martin (Michael Jibson), their son Noah (Louis Ashbourne Serkis) and younger daughter Jessica (Lily Sutcliffe) are blissfully unaware of the horrific ordeal about to unfold.

Their holiday is a chance to unwind and for Kathy and Martin to spend some much-needed time together.

Until unsuspecting Noah accepts a seemingly innocent invitation to a beach party from a fellow holidaymaker, Rosie (Jodie Campbell), who is staying at the same hotel.

Suddenly Kathy and Martin’s world spectacularly falls apart when they are left desperately fighting for their son’s freedom against extremely challenging circumstances.

An arrest, an expensive and alien legal system, looming media coverage and resistance from fellow holidaymakers to come to their aid leaves the distraught parents fighting for Noah’s freedom when ironically he should be at school sitting his latest exams.

Is No Return on ITV based on a book?

No Return has not been adapted from a book, nor is it based on a true story.

The series is written by RTS award winning screenwriter, Danny Brocklehurst who is responsible for penning Brassic, Harlan Coben’s The Stranger, and Come Home.

The four-parter covers themes of parental love, guilt, grievances, and the issues around consent for teenagers