Netflix viewers have been binging on When They See Us, Ava DuVernay’s take on the story of the Central Park Five. When They See Us has left Netflix viewers wondering how long they were in prison before being exonerated in real life. The Central Park Five – Raymond Santana, Antron McCray, Korey Wise, Yusuf Salaam and Kevin Richardson were in prison between five and 12 years.

How long were the Central Park Five in prison?

According to The Innocence Project, the Central Park Five each spent the following amount of time in prison.

ARE THE REAL CENTRAL PARK FIVE IN WHEN THEY SEE US? 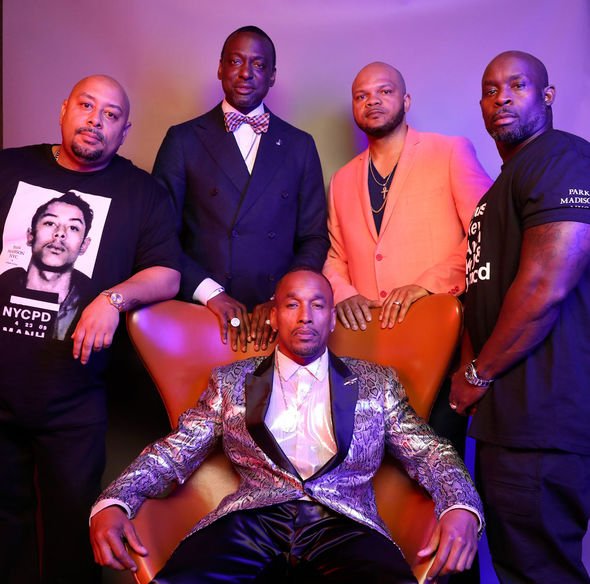 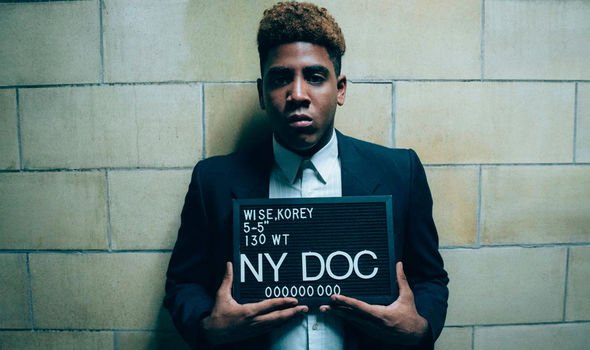 The Central Park Five were all exonerated in December 2002, at which point only Wise remained in prison.

Meanwhile, Matias Reyes, who confessed to the attack on Trisha Meili leading to the exoneration of the Central Park Five, is serving a sentence of 33 years.

HOW MANY EPISODES ARE IN WHEN THEY SEE US? 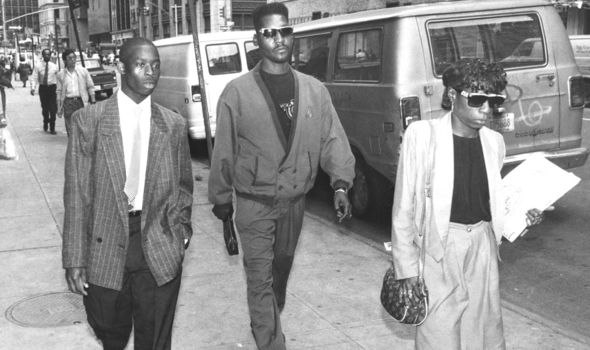 What was the settlement for the Central Park Five?

This settlement was split up between the five of them.

Santana, Salaam, McCray and Richardson all received $7.1 million (£5.6 million) in the settlement.

WHO PLAYS ANTRON MCCRAY’S DAD IN WHEN THEY SEE US? 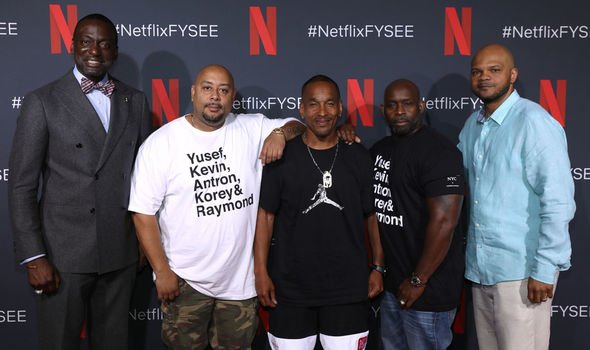 At the time of the settlement, New York City Mayor Bill de Blasio said: “This settlement is an act of justice for those five men that is long overdue.”

In 2016, according to New York Daily News, they received an additional $3.9 million (£3.1 million) settlement from the New York State Court of Claims.

Salaam told CBS News of the settlement: “No amount of money could have given us our time back.”

Santana said that with the money, “we were able to relocate, put our children in better situations.”

When They See Us is streaming on Netflix now

This article contains affiliate links, which means we may receive a commission on any sales of products or services we write about. This article was written completely independently, see more details here.