COUNTRY music artist Chris Daughtry got his start on the well-known show American Idol when the original judges heard out the singers.

He has since made a name for himself on the country stage alongside other artists. 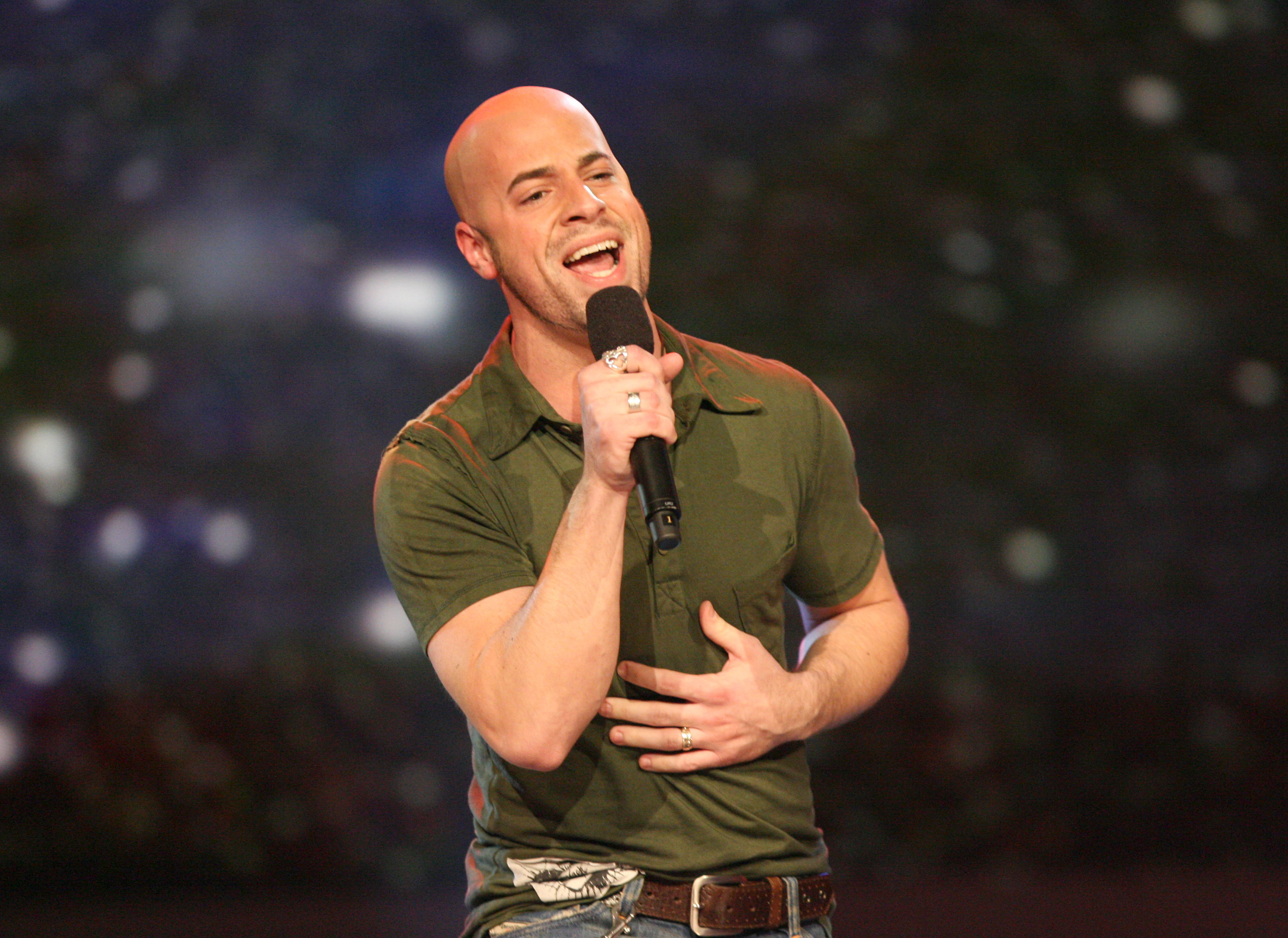 Season five of American Idol paved the way for Chris Daughtry’s future success. He appeared on the show in 2006 when the original judges Paula, Simon, and Randy were still on the show.

Daughtry made it to the final four before being eliminated.

He performed the song Suspicious Minds by Elvis Presley but lost out to Elliott Yamin, Katharine McPhee, and Taylor Hicks, who ultimately won the season.

When Daughtry left American Idol, he created the band, named Daughtry, and released the first self-titled album that same year. The album went quintuple-platinum and Daughtry moved on to release an additional five albums.

The successful 49-year-old country music artist is now worth an impressive $8.5million.

What is Chris Daughtry’s most popular song?

Daughtry scored his first number one song in 2006 from his self-titled album, Daughtry. The song, titled It’s Not Over, was initially released on the radio on December 6, 2006, and made it to the number four spot on Billboard Hot 100.

But it's his song World on Fire that Daughtry said he felt strongly about. The song was released in TK and reflects on pre-pandemic times.

“For me, ‘World on Fire’ represents a hard look at what’s going on around us,” Daughtry said.

His lyrics appear to hold up a mirror to the Covid-19 pandemic.

“Can you hear the cry like a thousand sirens?

The sickness is rising

The angels are crying

That’s the sound of a world on fire”

“The world is not at a lack of issues for us to deal with,” Daughtry added in his interview with Atwood.

“I hope this song inspires people to be aware and treat each other better, eradicate division and hate by spreading kindness. I think that’s the most important thing we can do as a species.”