THE Barton family were one of Emmerdale’s most popular with fans but years of dramatic storylines has seen them decimated.

Now with matriarch Moira the only original remaining alongside sons Matty and Isaac, fans have been wondering what happened to the farming clan. 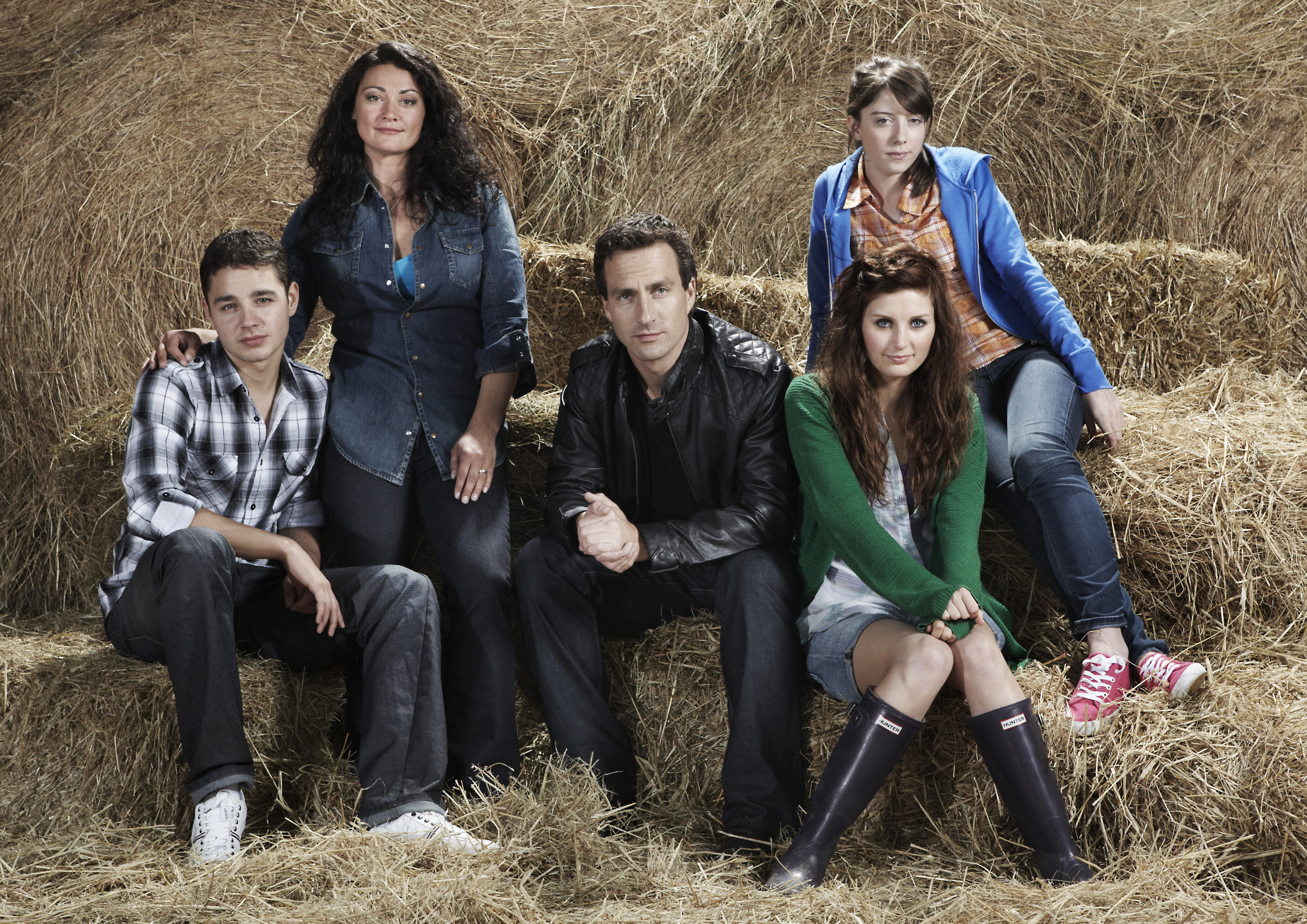 With most of the family on-screen meeting sticky ends, off-screen things have been much more varied.

But where are they all now? 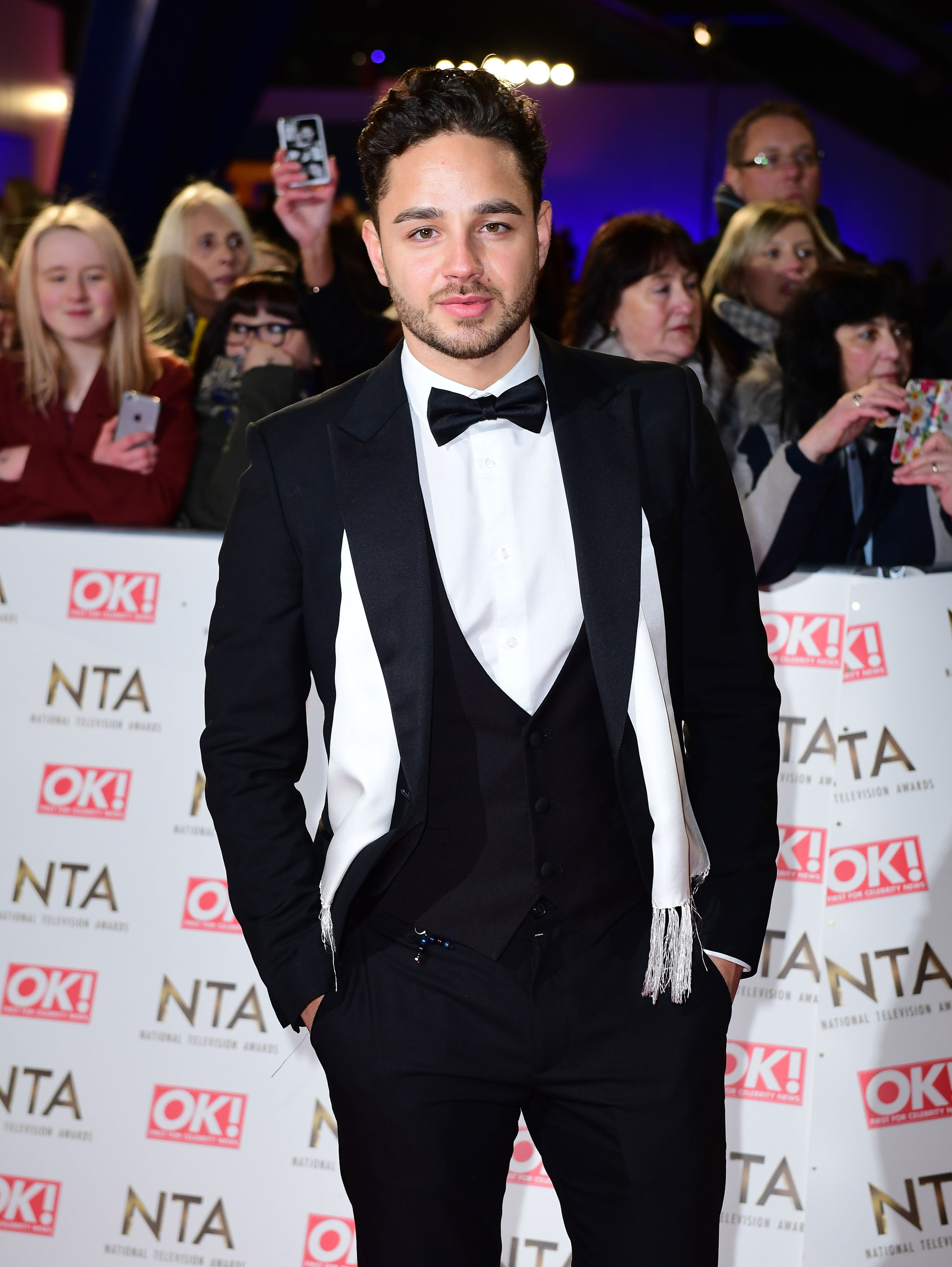 Adam Barton had a rough time of it in Emmerdale.

He discovered his dad wasn’t his dad and that his uncle was actually his dad, he ended up in prison – twice -, being freed from prison by a botched breakout before fleeing abroad to escape murder charges after taking the rap for his mum’s killing of his aunt.

And he ruined his marriage to Victoria Sugden before popping off as a stowaway on a ship.

Off-screen Adam – Thomas, not Barton – has had a varied career since leaving the soap.

He’s starred in I’m A Celebrity, hosted the spin-off show, been in BBC show Pitching In, appeared in Nativity! The Musical and has worked as a property developer, estate agent and opened his own bar and restaurant.

He also appeared in ITV's Mancs in Mumbai with his brothers Ryan and Scott. 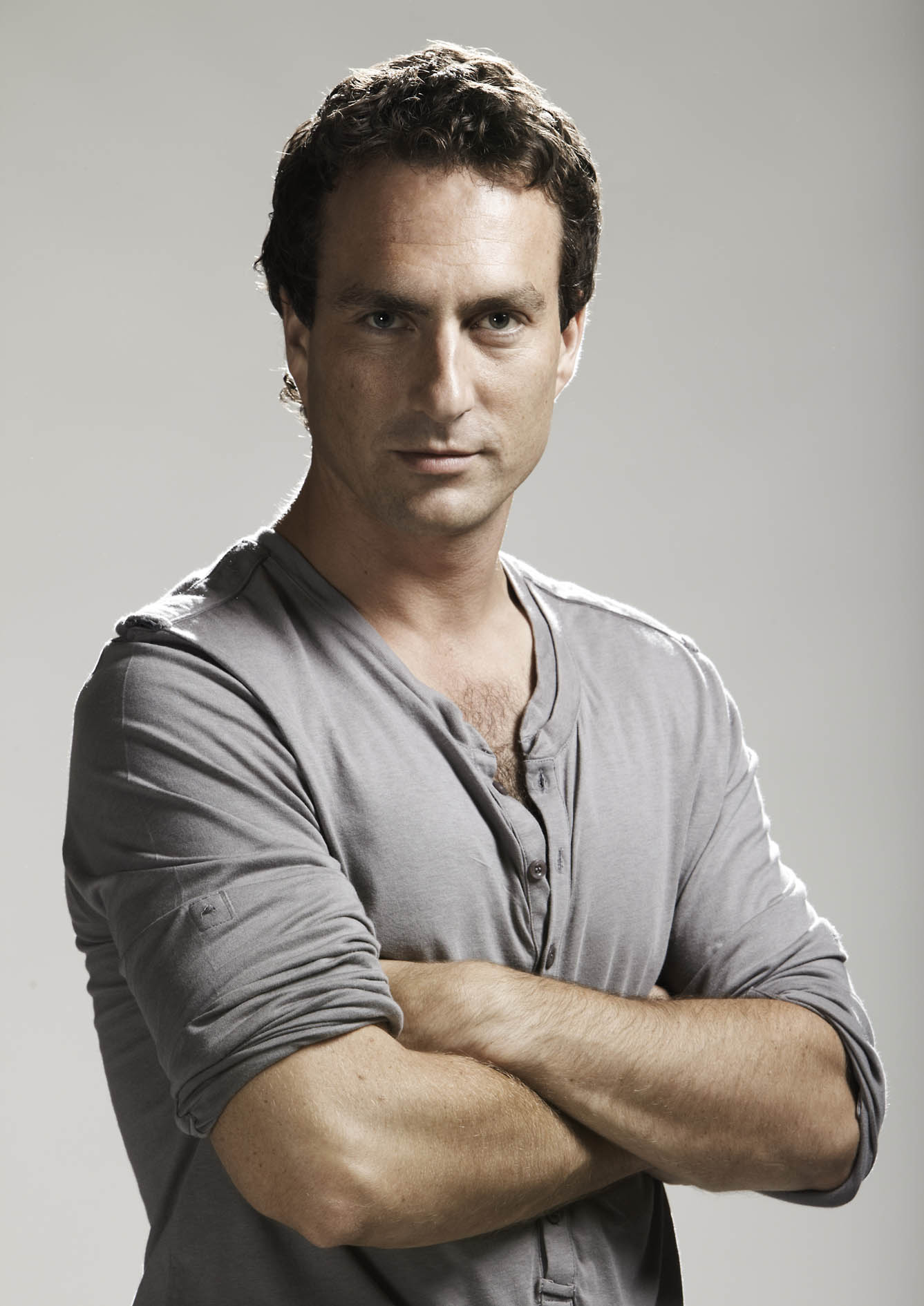 The hunky farmer had an ideal life for maybe a month after arriving in the village with his wife and children.

Wife Moira cheated on him with the village badboy, they split, they later reunited and then he split when his car went over a cliff leaving her devastated – but also conveniently free to be with Cain Dingle.

Since leaving the soap, James has gone on to star in sitcom Stella.

And he narrated the controversial Channel 5 documentary Benefits By the Sea: Jaywick in 2016. 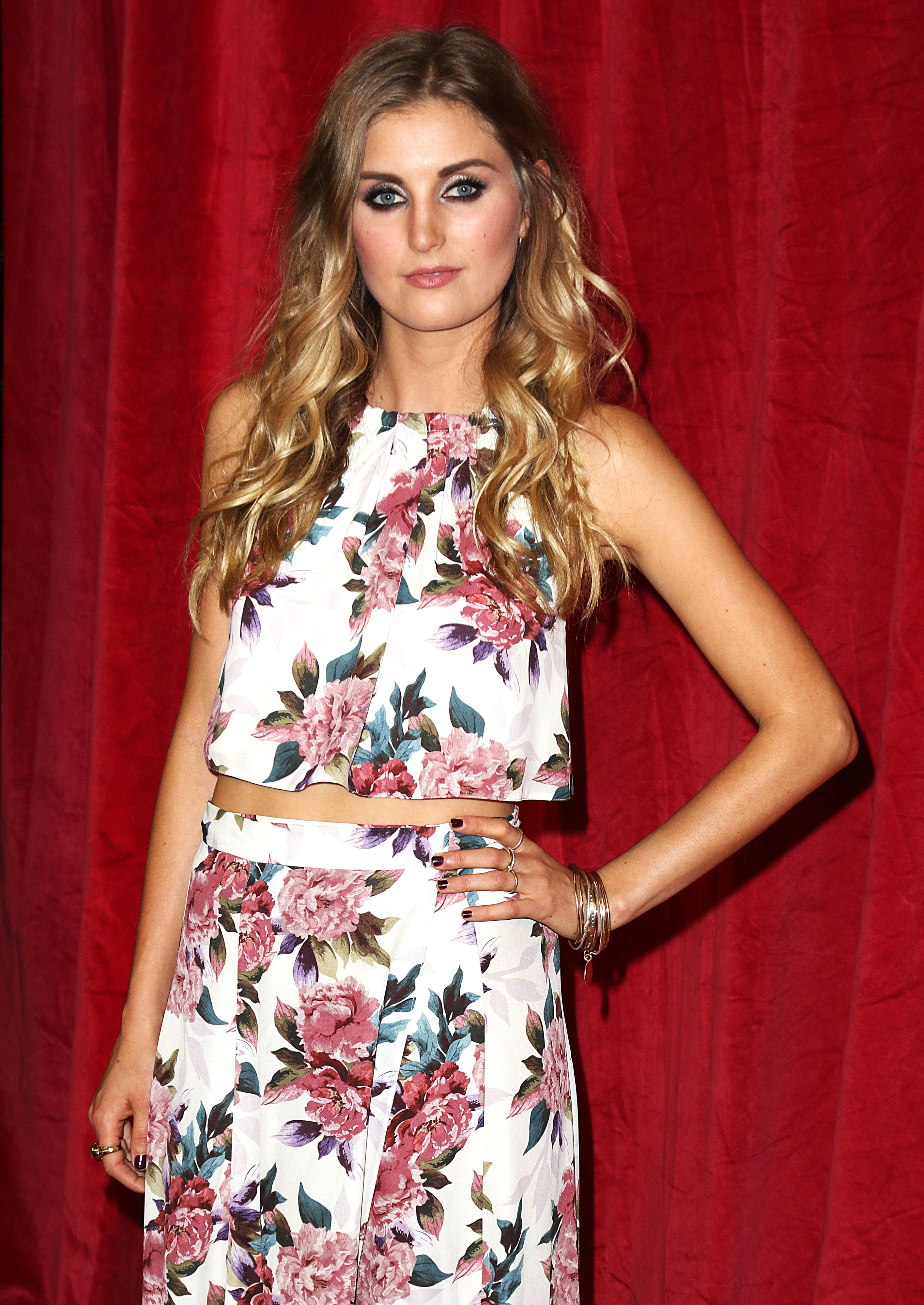 Holly Barton was the apple of her parents’ eye – until she became a heroin addict anyway.

Starting off as an angsty teen, Holly soon fell in with a bad crowd before eventually turning to drugs and dying in bed at home.

Her mum Moira found her in some of the most upsetting and powerful scenes in the soap’s history.

Since leaving the soap actress Sophie has gone on to star in a variety of stage plays, films and working as a voice over artist. 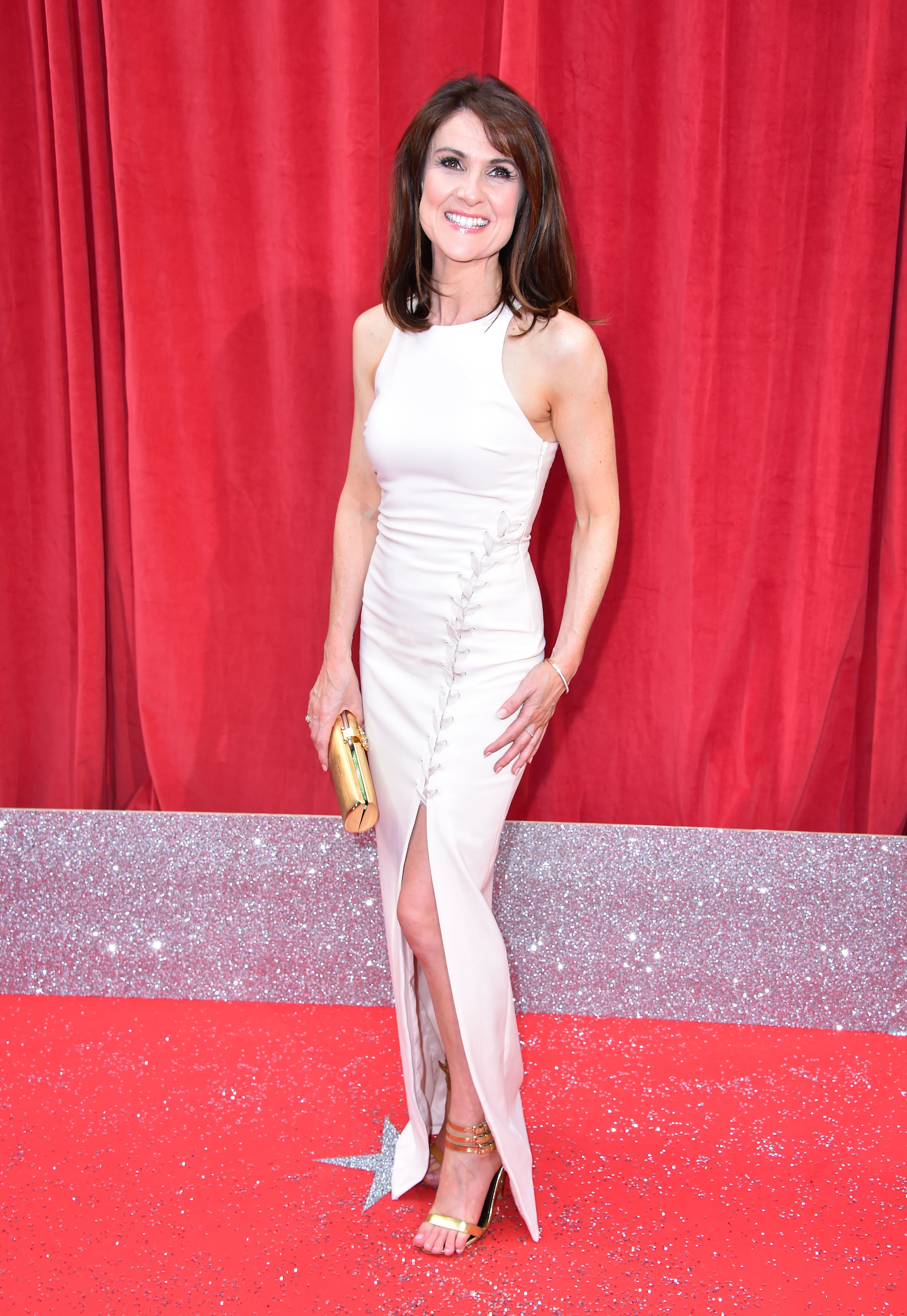 The nurse wasn’t the most stable of Barton family members after being tracked down by son Finn years after abandoning her family.

At first she seemed OK – a little kooky perhaps – but then things took a turn.

She eventually took a real nosedive off an viaduct courtesy of Moira Barton and that was that.

Gillian later turned her hand to directing and in 2019 she directed women’s prison drama Clink.

She has also signed on to play Mum in The Naughty Boys set for release in 2022. 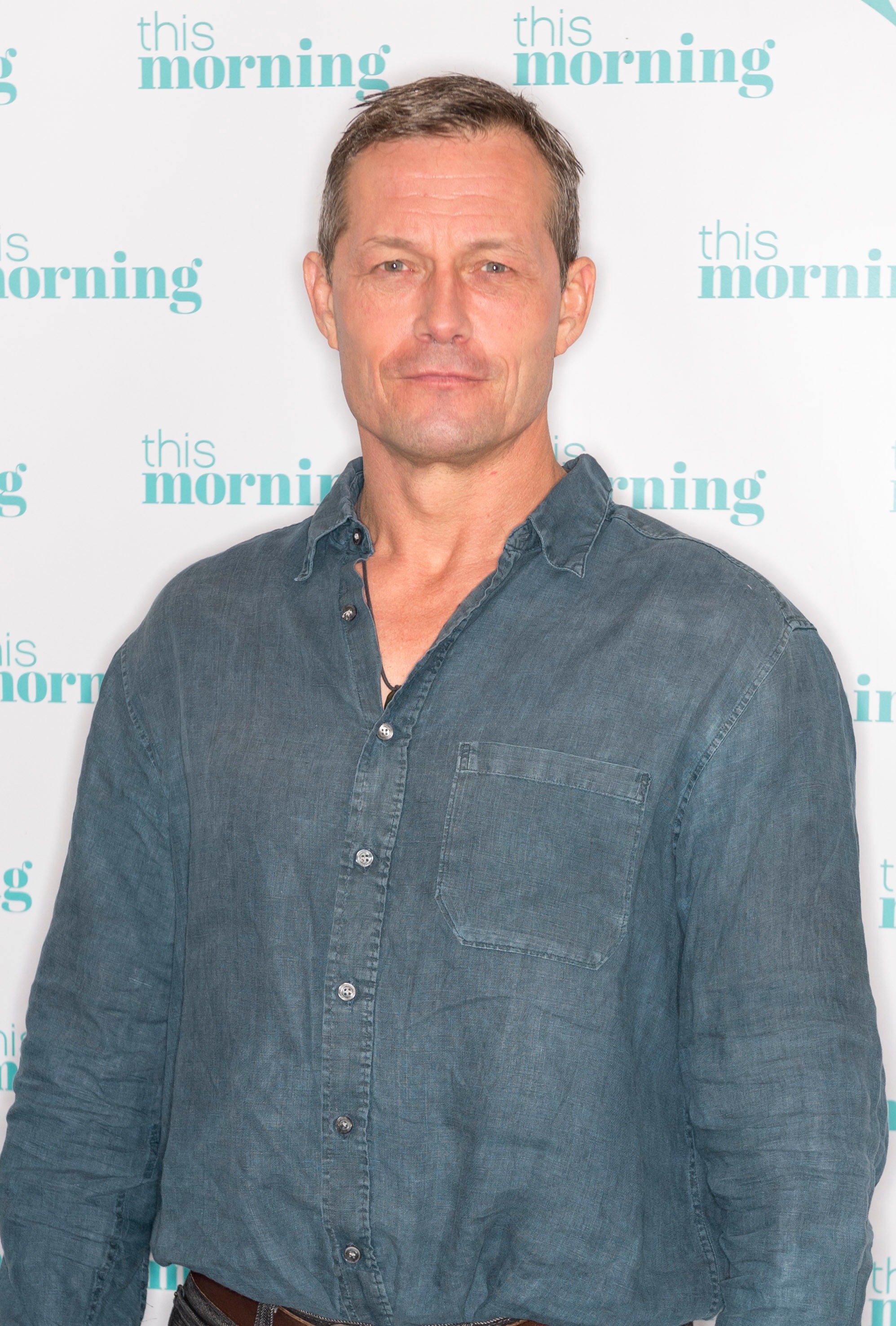 Bill was best known to audiences as evil Charlie Stubbs in Coronation Street – the man who was murdered by Tracy Barlow.

Emmerdale changed all that and James Barton was beloved by fans – and his ex-wife Emma.

So enraptured was she that she did her best Kathy Bates impression and Misery’d him into death.

She pushed him off a bridge onto a car and he later died in hospital of his injuries.

Since leaving Bill has gone on to star in After Life with Ricky Gervais, the West End’s Everybody’s Talking About Jamie, touring on The Glee Club and film To A Cinder.

Though since the pandemic he has also been teaching photography and working part-time as a Tesco delivery driver to keep the wolf from the door. 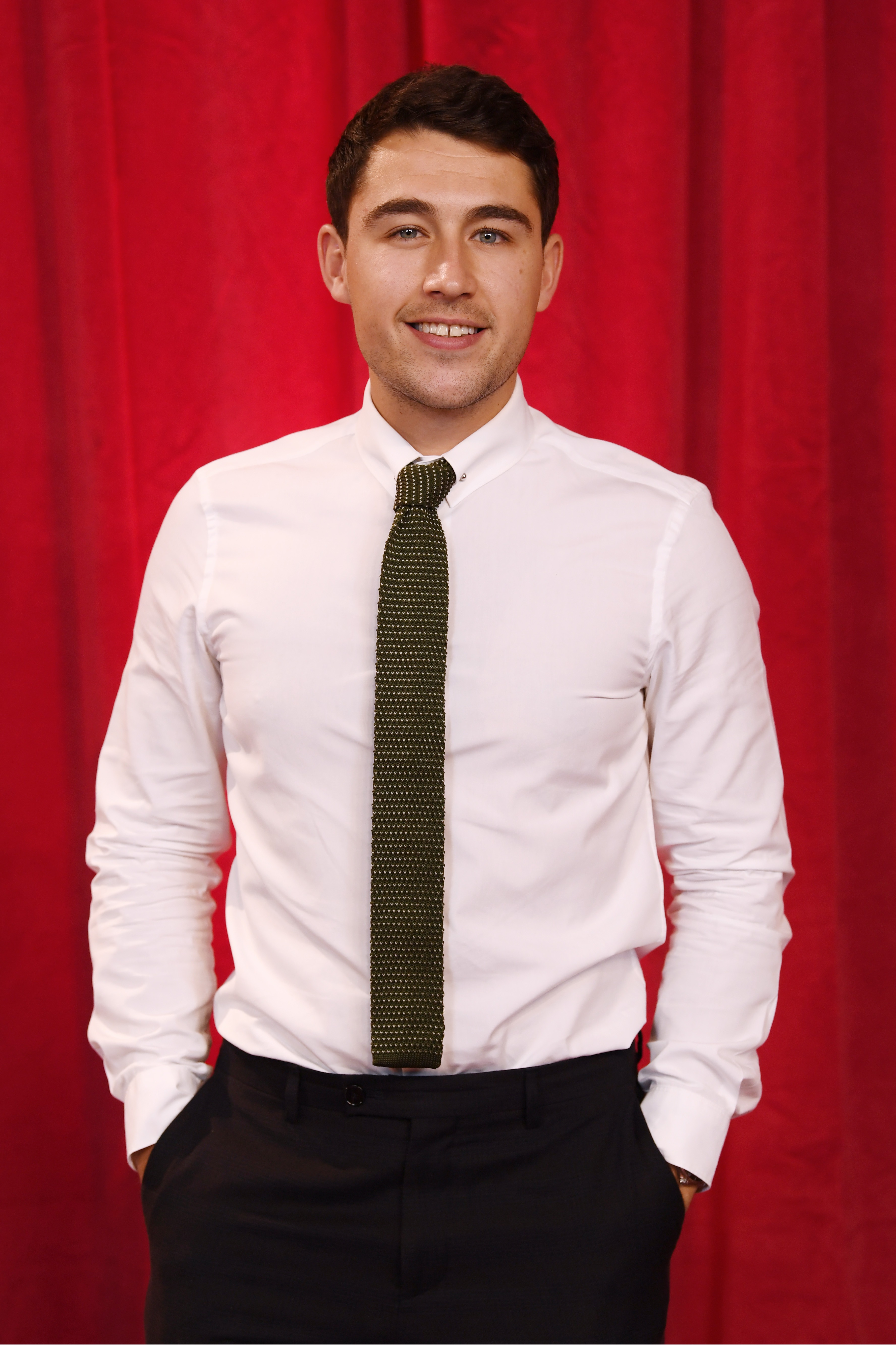 Finn Barton was the kind, brainy brother of the clan.

He had a fling with Aaron Dingle, a brief affair with Kasim and a loving friendship with Val Pollard.

But he eventually was shot – by his own mother, naturally – and killed leaving his dwindling friends and family utterly devastated.

Actor Joe went on to become a star on the stage.

He appeared in The Full Monty stage play, short film The Rest is Flowers and has been reading books online to audiences. 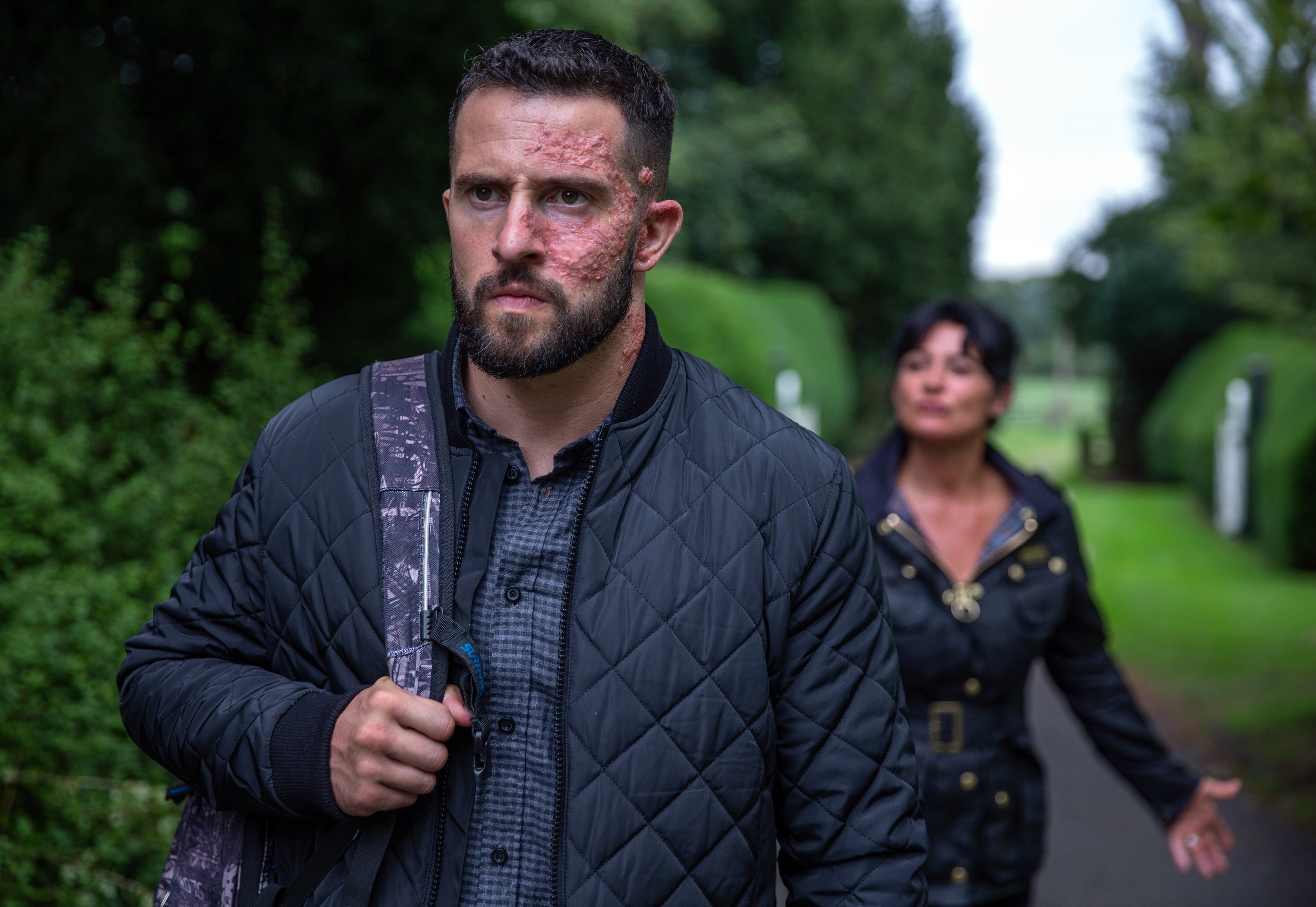 Ross Barton began life on Emmerdale as a villain – but quickly became a fan favourite and was mostly redeemed.

Mike revealed how he had wanted to leave Emmerdale originally a year before he did but was convinced into staying by the acid attack plot.

The controversial storyline saw him fall in love with recently brain-injured multi-millionaire heiress Rebecca White after her family were killed in a car crash by her serial killer nephew Lachlan White. Truly, a story as old as time.

After quitting Mike used his dual nationality to move to America in an attempt to crack Hollywood.

He has worked on short film The Eighty Fourth, drama Bulletproof, Mister Mayfair and Our Home.

The actor played the nice one in the family and had the rare honour of not being brutally murdered for his exit.

Instead Pete decided he’d had enough of living in a village that made Midsomer look like a safe haven and left, quietly driving himself away for a new life.

Actor Anthony went on to star in a few short films including Lead Belly and Asphyxiate.

As well as continuing acting he has stunned fans with his body transformation.

A qualified PT, he is also a Crossfit Level One trainer, the actor turned himself into a fitness model in his spare time.