DEANDRE Cortez, who famously goes by the stage name Soulja Boy, has found himself in the headlines following a fellow rapper's death.

Over the years, he has been known for his rivalry with this rapper but fans were not happy after he released a statement following his death. 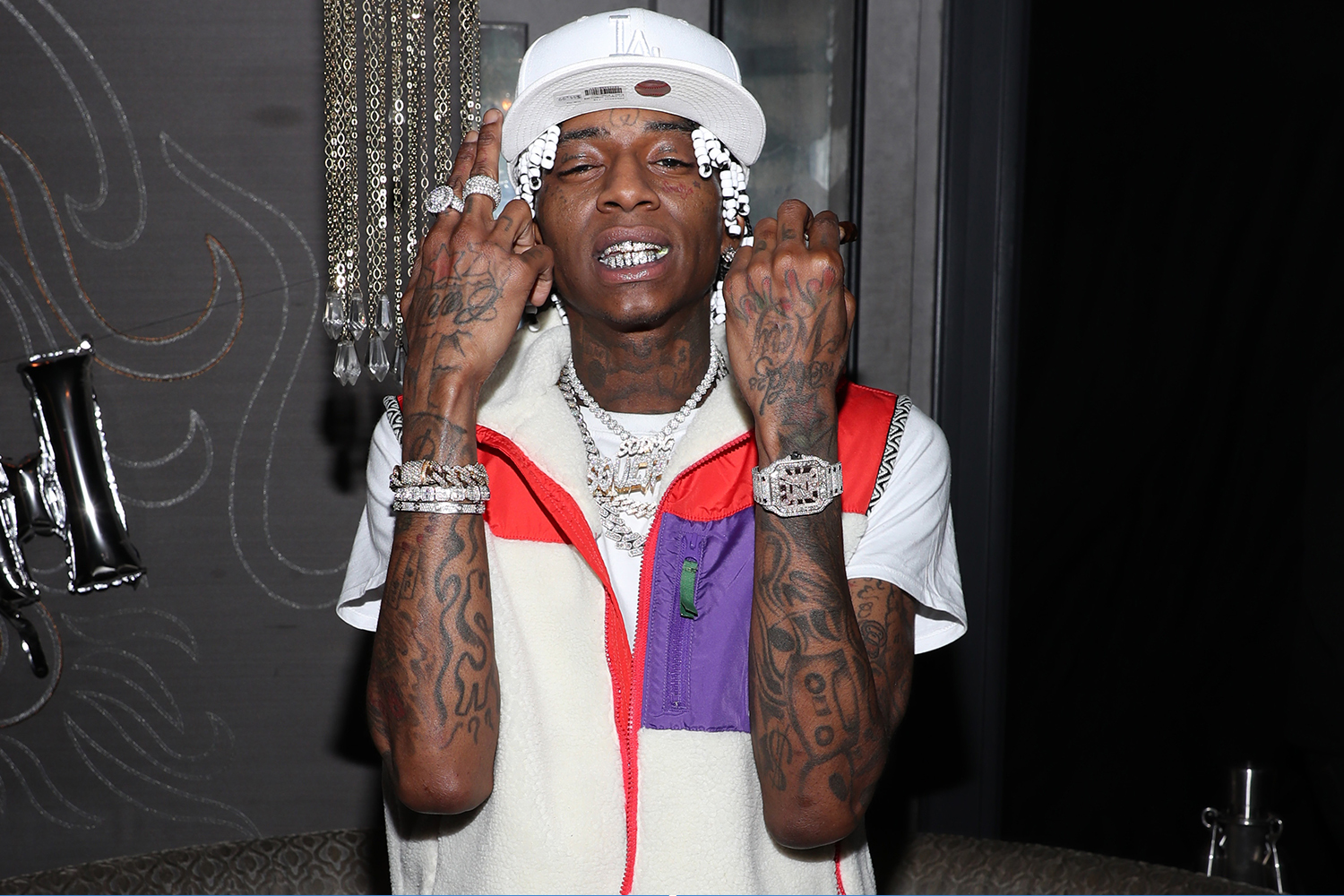 Who is Soulja Boy?

Born July 28, 1990, the 31-year-old Chicago native is known as an American rapper and record producer.

Cortez rose to fame in 2007 following his debut single, Crack That, which peaked at No.1 on the U.S. Billboard Hot 100.

Since then, he has gone on to release eight studio albums and amass an estimated net worth of $30million thanks to his career.

Where is Soulja Boy now?

In November 2021, Cortez made headlines following the death of up-and-coming rapper Young Dolph, who was fatally shot in Tennessee.

The two reportedly had beef and were often at odds on social media over money and their careers.

A week before Dolph was gunned down, Soulja Boy was on Instagram Live allegedly speaking to his followers when a fan brought up Dolph's name and he said he would "put $100,000 bounty on his head."

"To preserve the safety of The Millennium Tour 2021 artists and patrons, tour representatives are exercising caution and want to make a smart decision to be safe," a press release from G-Squared said.

"The safety and welfare of our patrons are the first and foremost priority … We pride ourselves on bringing high-quality concert experiences to our patrons."

At this time there is no suggestion that the rapper had anything to do with Dolph’s death, nor has he been named as a suspect.

The Sun has reached out to Soulja Boy's reps for comment but did not hear back prior to publication.

Dolph reportedly had beef with multiple rappers but was unaware of it prior to his death. 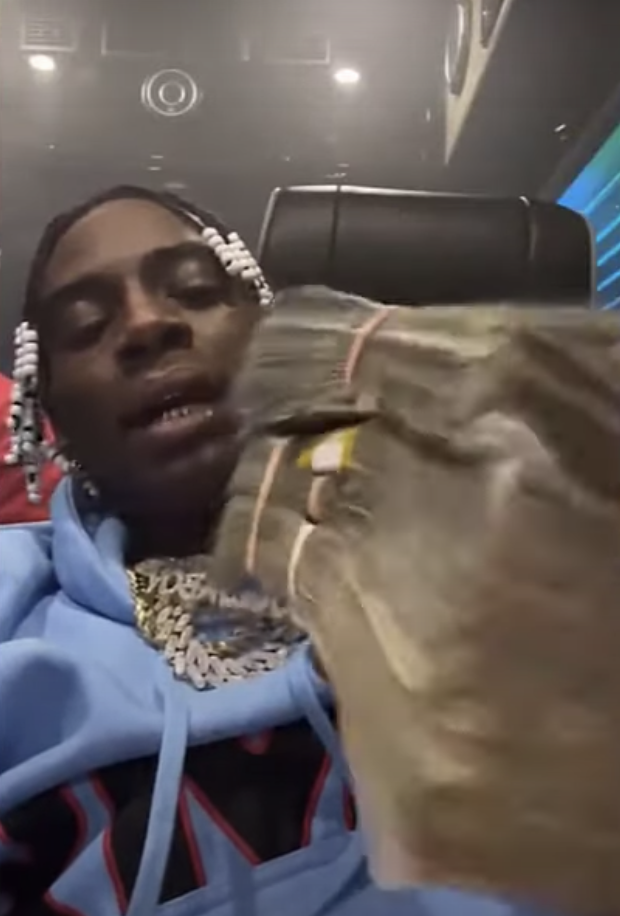 What did Soulja Boy say about getting pulled from the show?

Following the news, Soulja Boy spoke out about being dropped and admitted that he didn't understand why.

At this time, it still remains unclear who fatally shot the rapper but the Memphis Police Department has released surveillance photos of two suspects who are wanted in connection to the murder.

He left behind his girlfriend, Mia Jayne, and their two children.