IT has been exactly ten years since Michael Jackson died on June 25, 2009.

The King of Pop is survived by three children, but what are they doing now and how old are they? Here's everything you need to know about Prince, Paris and Blanket… 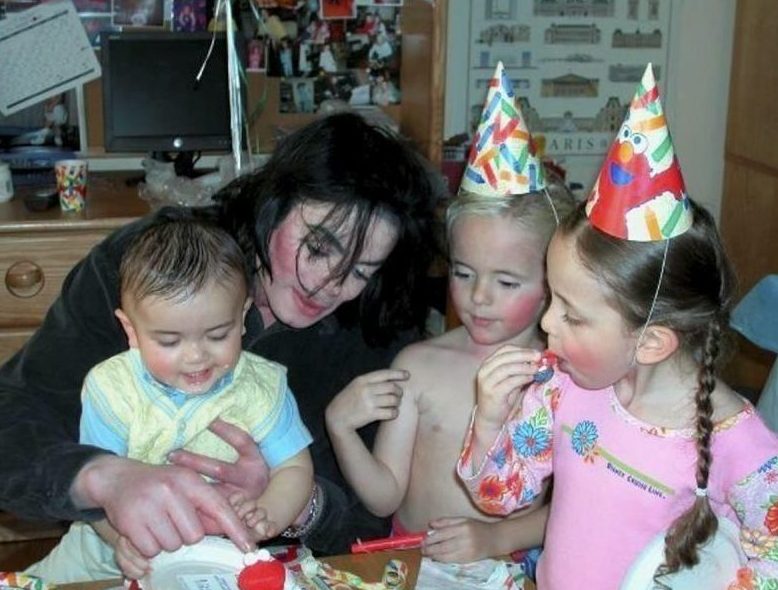 Who are Michael Jackson's children?

The King of Pop has three kids who are known as Paris, Prince and Blanket, although they were all given longer names at birth.

Finally he had Prince Michael Jackson II, who went by the nickname Blanket.

But in 2017, he revealed his new nickname is Bigi after reportedly being teased by other children for the name.

Here's more about the Jackson children and how old they are: 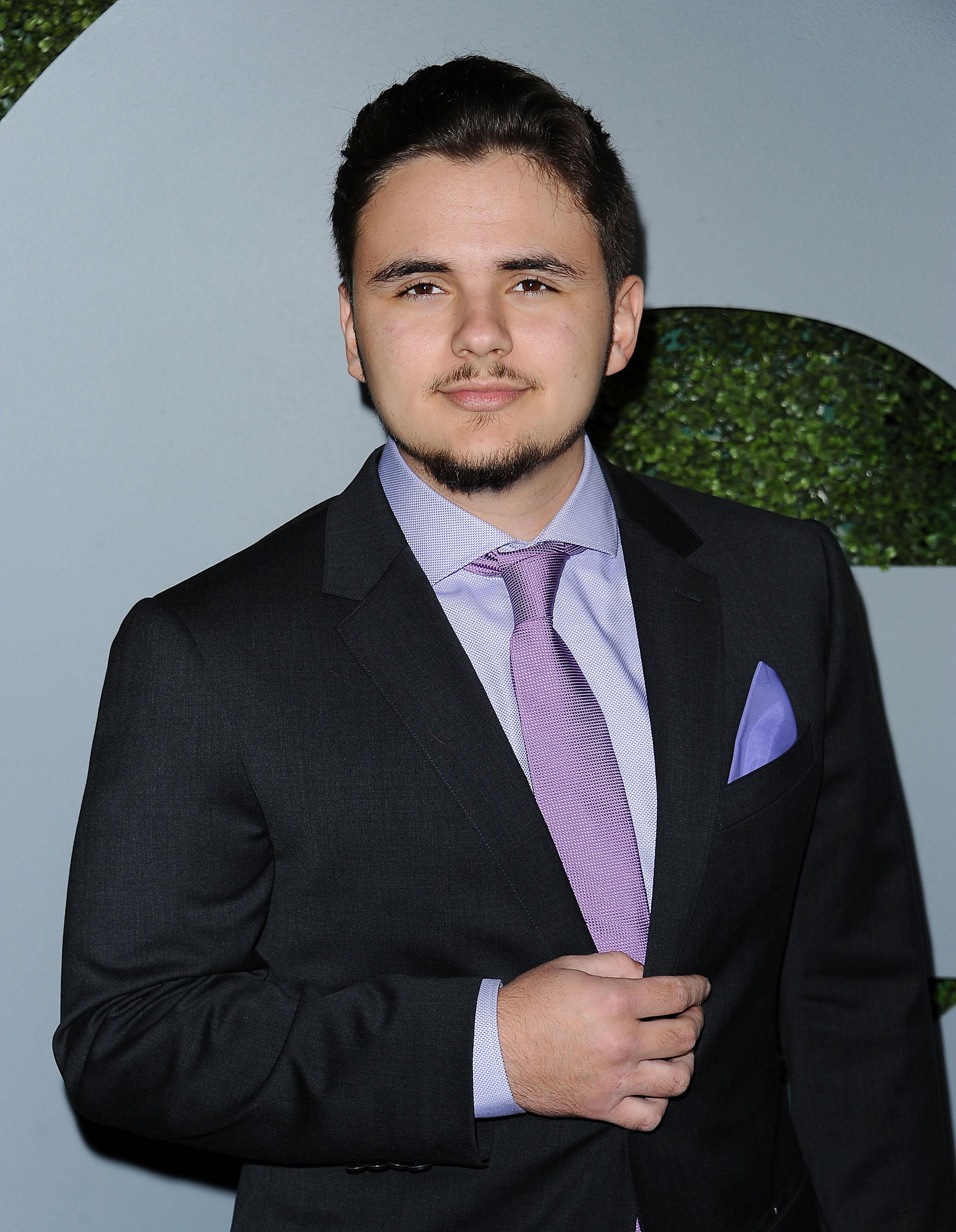 He was raised by his father and was 12 when he passed away.

In 2018 Prince paid the ultimate tribute to the late superstar by having the iconic singer inked on his leg.

He studied at Loyola Marymount University in California and in May 2018 was revealed to be dating fellow student Molly Schirmang.

In May 2019, Prince graduated with a bachelor's degree in business administration. 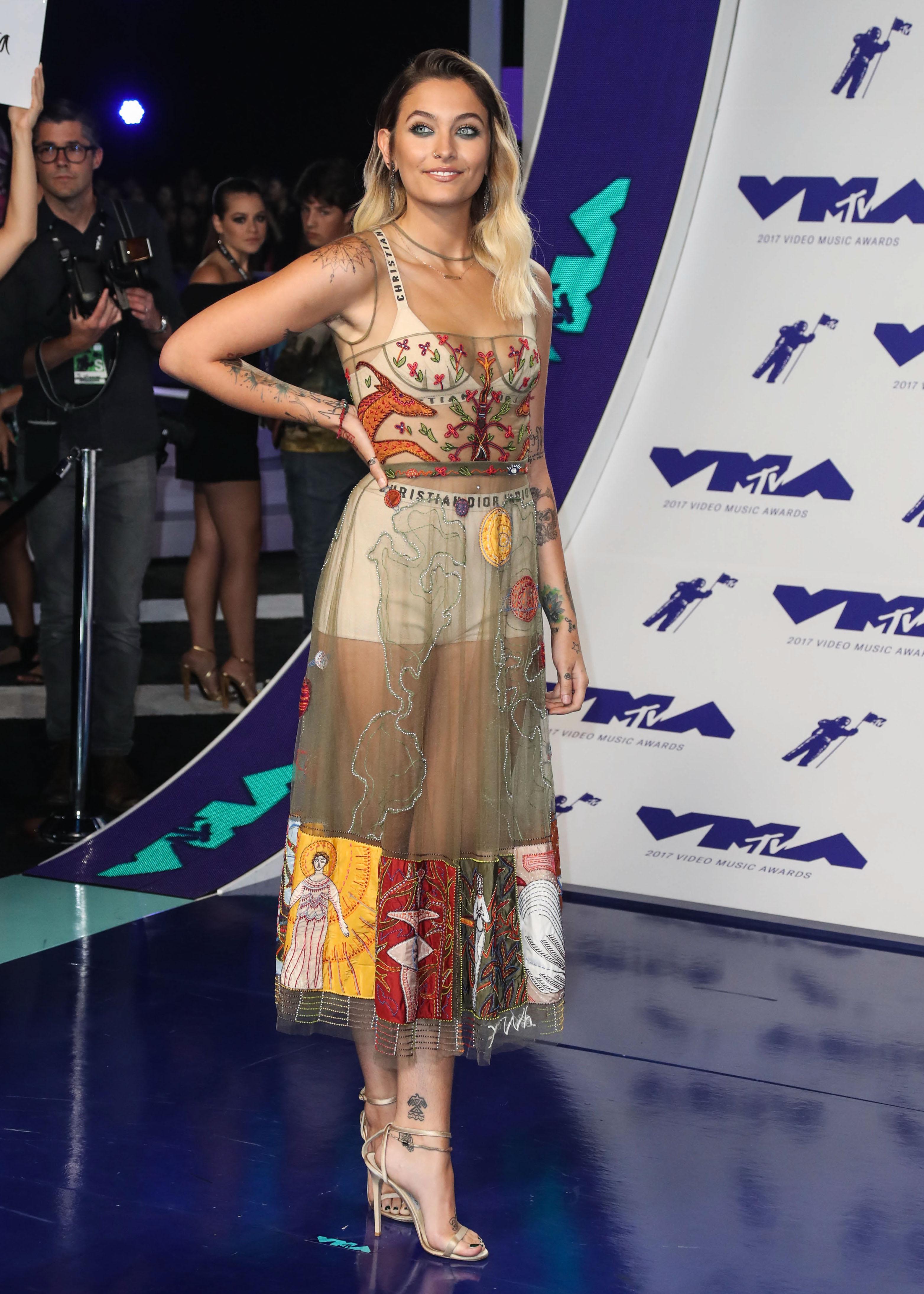 Paris now works as a model, actress and activist.

She was born on April 3, 1998, and is the second child of Jackson and wife Debbie Rowe.

She was only 11 when her father passed away.

Paris dated model Cara Delevingne in 2018 but they have since gone their separate ways.

As of 2019 Paris is in a relationship with Gabriel Glenn, who is in a band called The Soundflowers along with Paris. 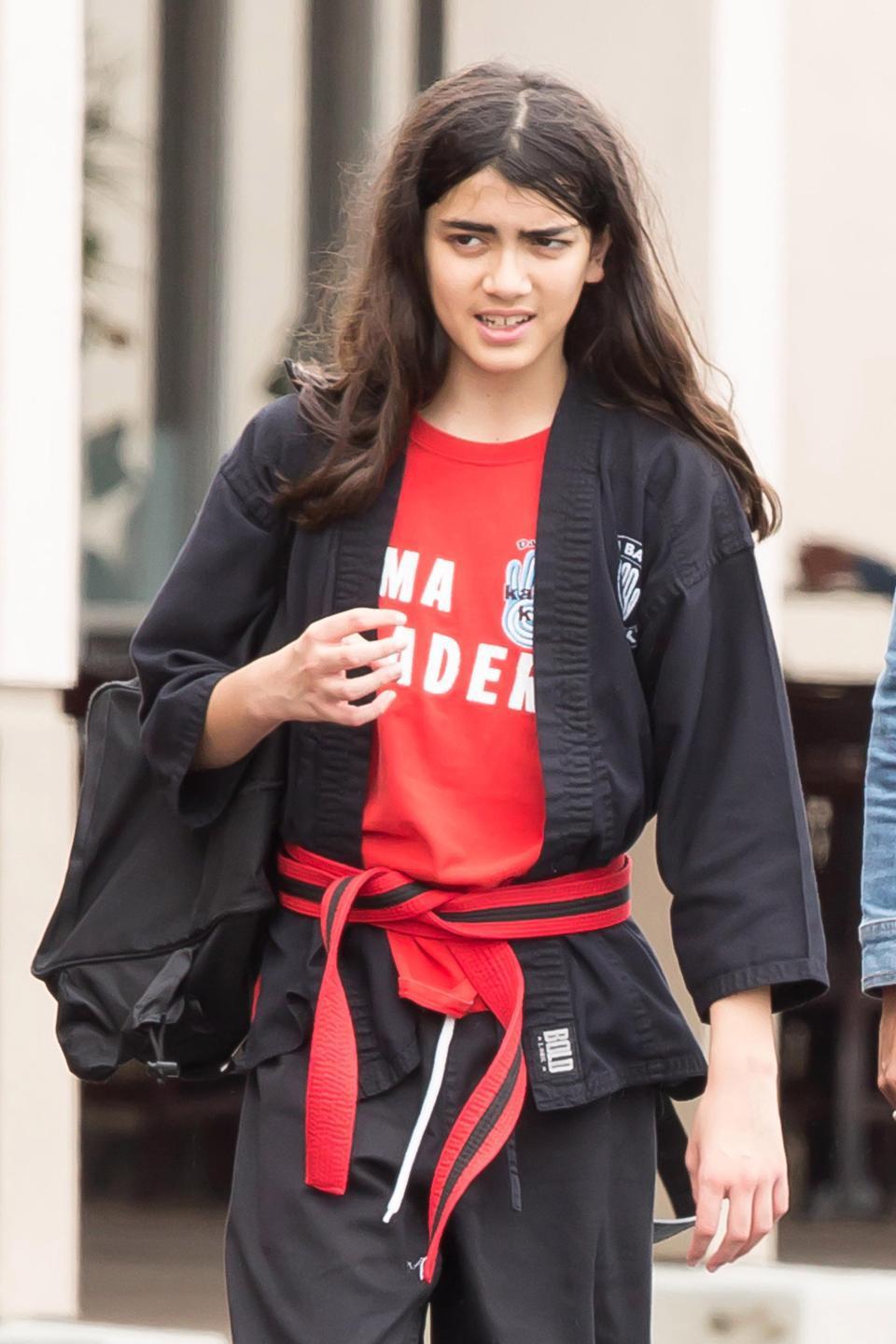 The youngest Jackson child is Blanket, Prince Michael Jackson II, who was famously dangled over the balcony of his dad’s Berlin hotel as a baby – four stories above ground level – causing a media storm.

Michael later said doing this was a "terrible mistake" and a bodyguard revealed he locked himself in his room for a day in shame after the pics were taken.

Blanket was born on February 21, 2002, through artificial insemination with Jackson's sperm and a surrogate mother.

He was just seven when his dad died, and changed his name to Bigi in 2015.

In 2018, it was revealed that Blanket was going to follow in his singer father's footsteps and has dreams of being a musician.

Bigi, Prince and their cousin Taj launched their own film and TV review segment on Prince's YouTube channel. 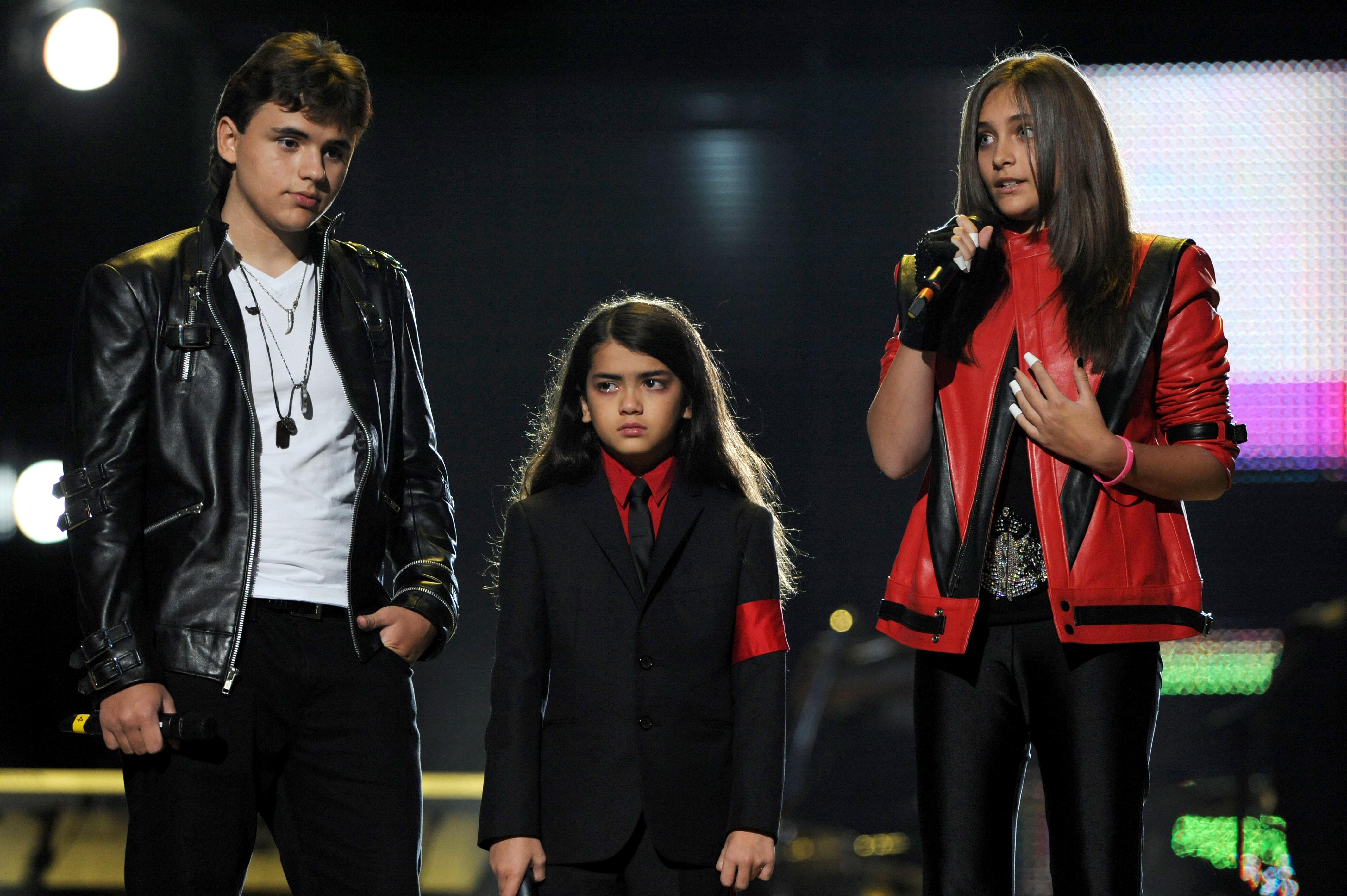 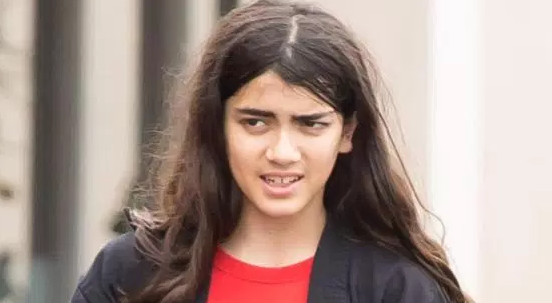 GOING BIG Get to know Blanket Jackson, the youngest son of Michael, now known as Bigi

Who are Michael Jackson's children’s mothers?

Michael Jackson was married to nurse Debbie Rowe from 1996 to 1999 and the pair had two children through artificial insemination, Prince and Paris.

When Michael and Debbie split up, Michael received full custody of their two children.

The singer went on to have a third child, Blanket, with a surrogate mother, whose identity was kept secret.