SEASON 37 of Jeopardy! was filled with multiple guest-hosts while the producers searched for a replacement for the late Alex Trebek.

Following the end of season 37, the producers have chosen who will take over the podium on the historic game show. 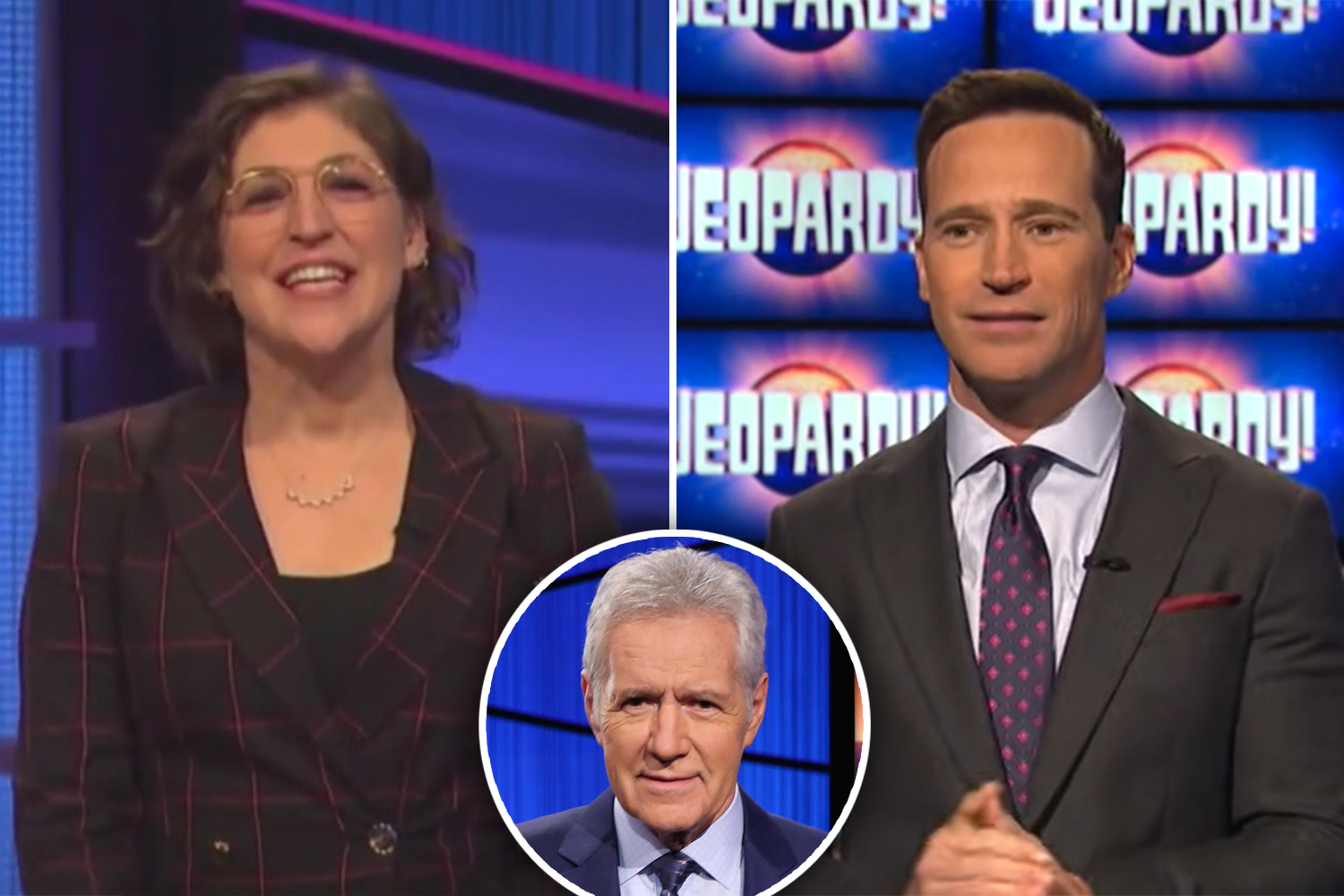 Who are the new Jeopardy! hosts?

Instead of just settling on one new host, the producers have chosen both Mike Richards and Mayim Bialik to take over, both who were seen guest hosting during season 37.

The Daily Beast reported that executive producer, Richards, will host while actress Bialik will be responsible for hosting primetime and spin-off specials.

Prior to Trebek's death, he had hosted the show for 36 years.

Who is Mike Richards?

Richards, 46, is the current executive producer of the show and is known as an American television personality and producer.

Throughout his career, he has worked with multiple game shows before Jeopardy! including, Wheel of Fortune, Price Is Right, and Let's Make A Deal.

He is a 17-time Emmy nominee, three of those nominations of which he won for Outstanding Game Show.

Richards has also produced multiple shows across all categories from game shows, dating shows and reality shows to talk shows and cable news.

Prior to his start in the entertainment industry, Richards was a graduate of Pepperdine University.

He currently is married to Stephanie Richards and has two sons.

Who is Mayim Bialik?

Bialik, 45, is an American actress, neuroscientist, author and film director.

She is most famously known for her role as Amy Farrah Fowler on The Big Bang Theory.

While she started her career in acting back in 1987, she took a break to attend the University of California and pursue a degree in neuroscience back in 2000, seven years later she obtained her doctorate in the field.

Bialik said that hosting Jeopardy! was, "one of the most iconic things," that she has done in her career.

When she is not working, Bialik can be found at home with her children.