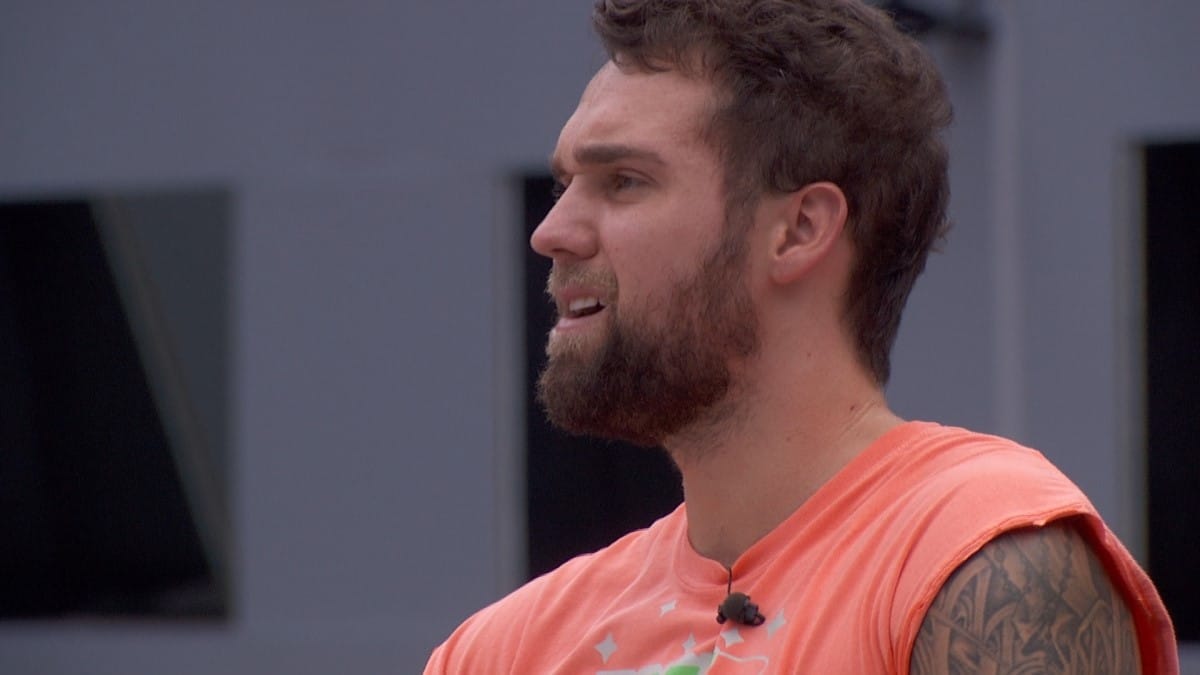 The question of who cleans the Big Brother house has come up again this summer. In particular, it could be because of how Prank Week is transpiring with the BB21 cast. To sum it up — it has been messy.

As part of Prank Week in the house, Jessica Milagros, Cliff Hogg, and Nicole Franzel received punishment for doing poorly in the last Head of Household Competition. Now they have to put pies in people’s faces.

As showcased in the videos above, the pies have been making huge messes within the Big Brother house. It creates a situation where things have to be cleaned up, but it also raises questions about the day-to-day lives of the BB21 cast.

Who cleans the Big Brother house?

Taking care of themselves also requires house cleaning. While fans and live feed subscribers may not feel they do a good job at it, the houseguests are required to do their own dishes, clean the floors, and clean up the bathrooms.

In past seasons, failing to do so correctly has led to ants descending on the house. It actually happens a lot.

While there are a lot of positives to being in the house, such as stipends, a shot at the $500,000 prize, free food and lodging, and a warm bed every night, it also comes with a bit of work. Those segments don’t usually make it to the CBS episodes, they do clean up the house for themselves.

When it comes to cleaning up the Big Brother house, the most work usually comes following the Hide and Go Veto. That’s when they each hide a Veto card and then tear up the house to find those of the other houseguests.

Last season, Scottie Salton decided to pour a gallon of milk everywhere. He later had to clean it up himself.

The upcoming Hide and Go Veto was recently discussed by the houseguests on the same day Nick Maccarone chatted about proposing marriage to Bella Wang.