BLONDE beauty and businesswoman Hannah Summers became the envy of mums everywhere when she got hitched to Strictly star Anton du Beke. 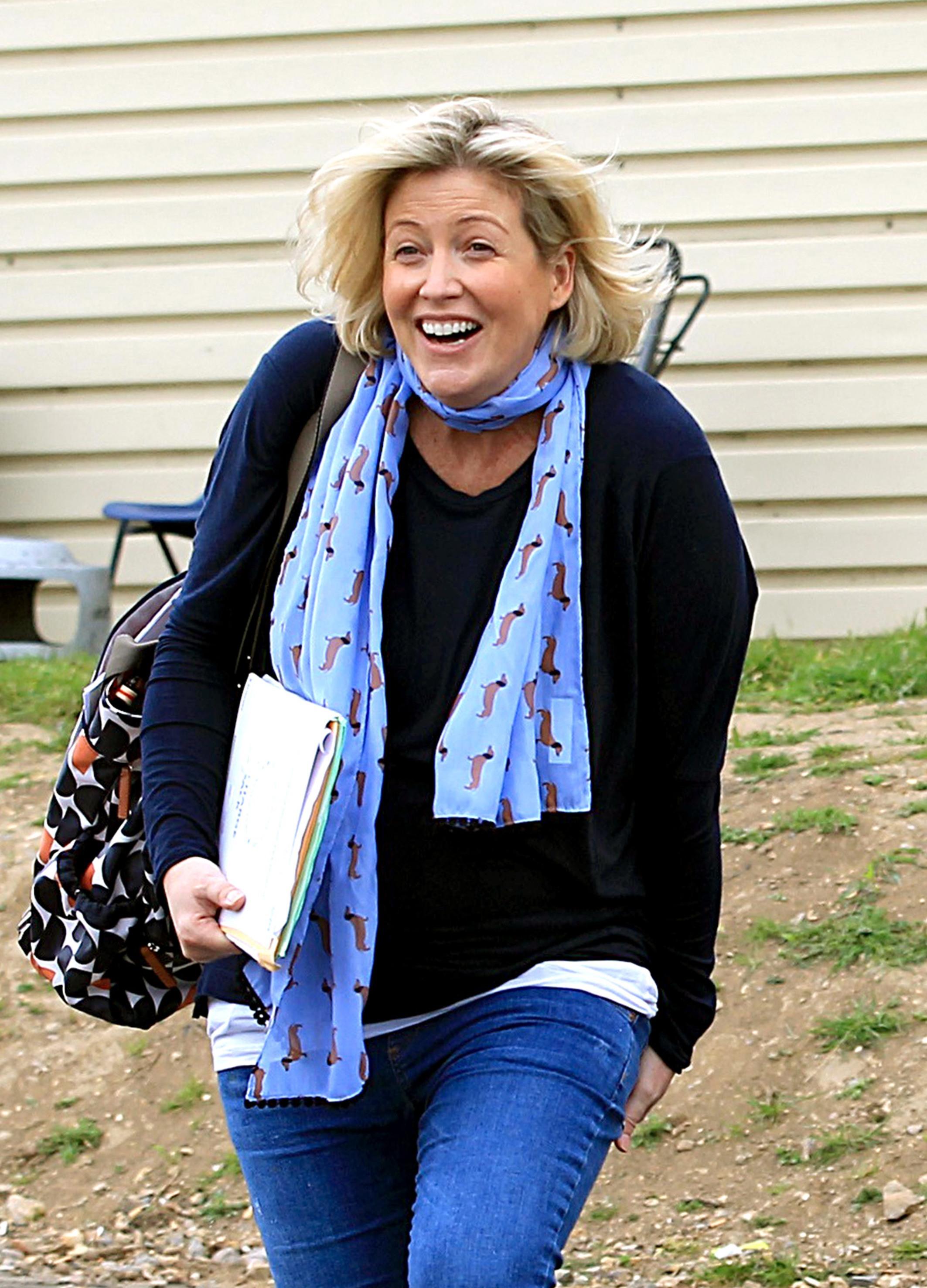 Who is Hannah Summers?

It's a big role – the company are responsible for half the texts sent in the whole world.

The 42-year-old has more than 20 years of experience in marketing and communication – in the telecommunications, technology and pharmaceutical industries.

Hannah, who lives in Burnham, Buckinghamshire, has a degree in English Literature from University of Bristol.

After appearing on Michael McIntyre's Big Show in December 2018, Hannah drew a lot of comparisons with one very famous face.

Fans were quick to point out her resemblance to Sophie, Countess of Wessex.

One wrote on Twitter: "I’m sure Anton du Beke’s wife is married to Prince Edward."

Another added: "Was tryna think who Anton’s wife looks like, then it come to me….Prince Edward’s missus The Duchess of Wessex #DeadRinger." 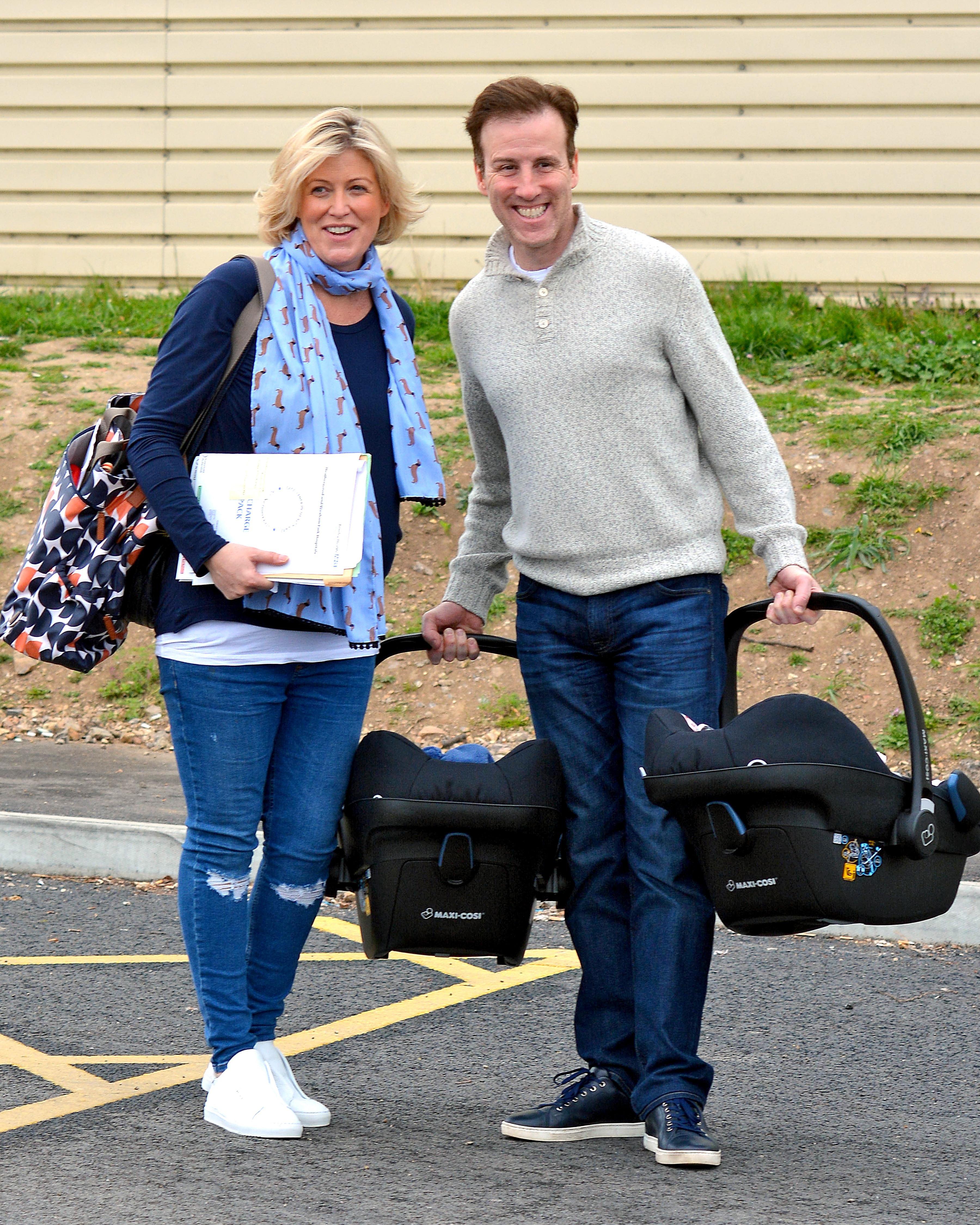 When did Anton and Hannah get married?

The couple sparked rumours they’d tied the knot after Hannah, wore an engagement ring and wedding band during the first day of Chelsea Flower Show in May 2017.

Hannah and Anton had been dating for six years, after meeting at a golf club.

The couple live in a four-bedroom property worth an estimated £800,000 in Buckinghamshire.

The Strictly stalwart’s spokesman later confirmed they had indeed got married on the quiet following the birth of their twins.

Do the couple have any children?

They were keen to start a family and tried to conceive for years, before deciding to give IVF a shot.

Just three months into treatment, Hannah became pregnant – and she gave birth to twins, one girl and one boy, on March 30, 2017.

She and Anton were pictured leaving the hospital, in Slough, Berks, on April 6.

Anton announced the news on Instagram with the message "we hear the 'tippety-top' of tiny feet!"

He posted: "Hannah and I are delighted to announce that we are expecting twins in the spring. We are over the moon!"

The twins are named George and Henrietta.