LANDON Goesling is one of 34 men vying for Katie Thurston's love and affection on The Bachelorette.

The hunky blonde is the latest contestant making headlines as fans of the show want to know all the down-and-dirty details, like who is he, and how old is he? 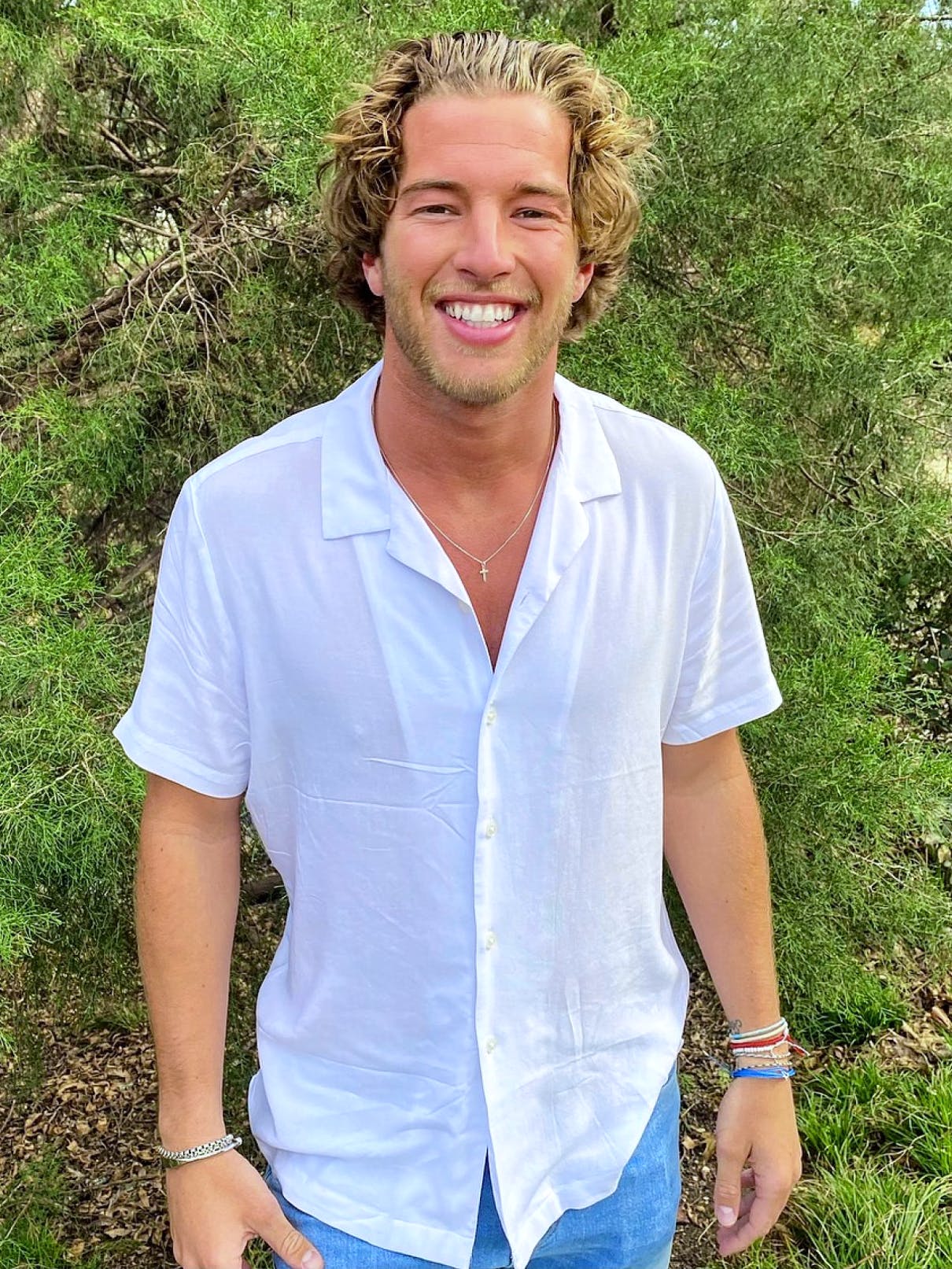 Who is Landon Goesling and how old is he?

Known for his easy smile and warm personality, Landon Goesling is an assistant boys basketball coach in Texas.

The 25-year-old coaches high school students at Coppell High School, where he went to school at one point himself.

Goesling was so good at basketball that in 2014 — when he was a senior — he helped the team, known as the Houston Cougars, advance to the playoffs.

But there's more to this athlete than meets the eye. 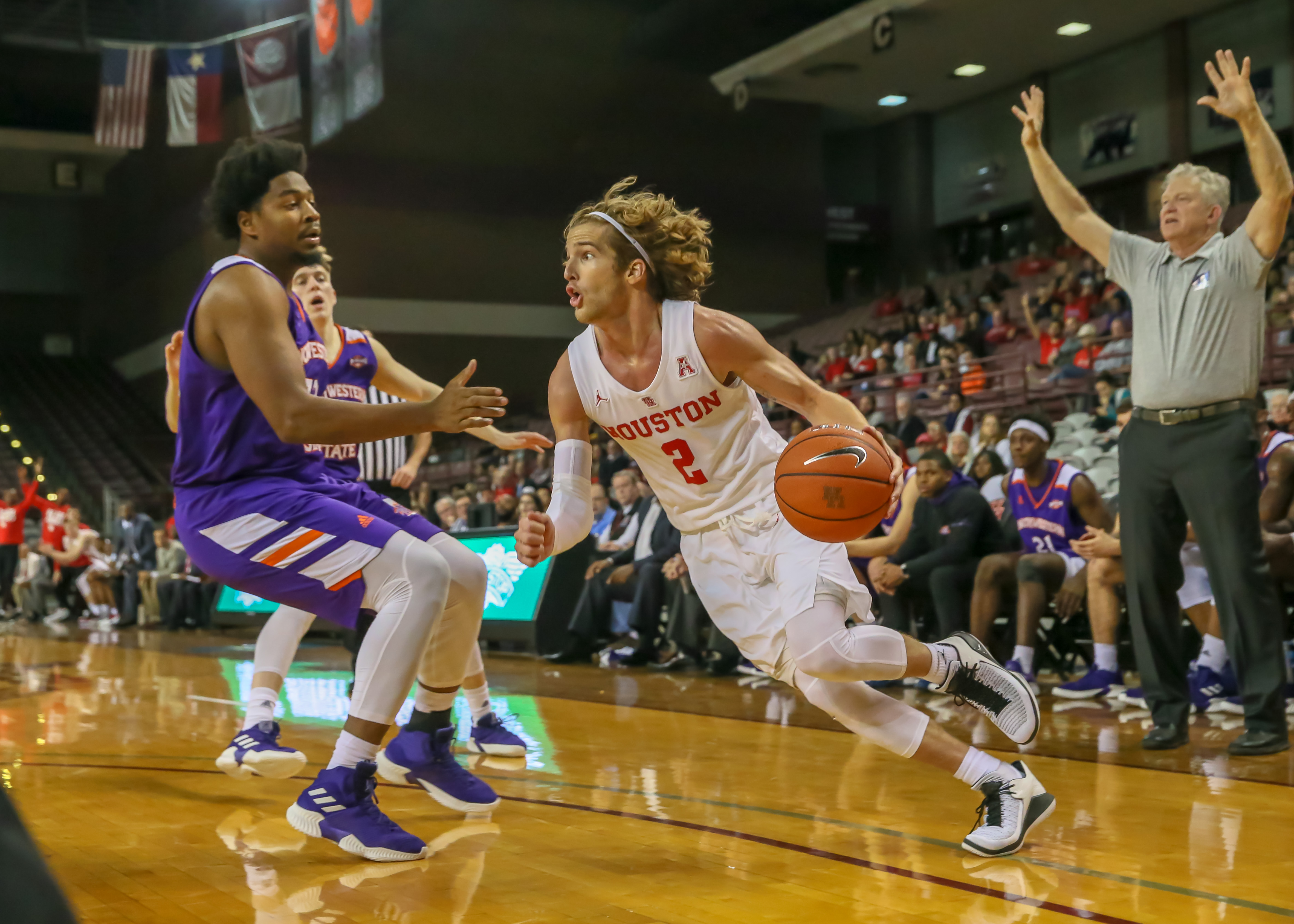 Where did Landon Goesling go to school?

Even after his high school career was over, Goesling continued on the basketball path.

When he went to college, he started out at Appalachia College. Then, he transferred to St. Edward's.

And finally, he matriculated at the University of Houston.

There, Goesling got his degree in economics. 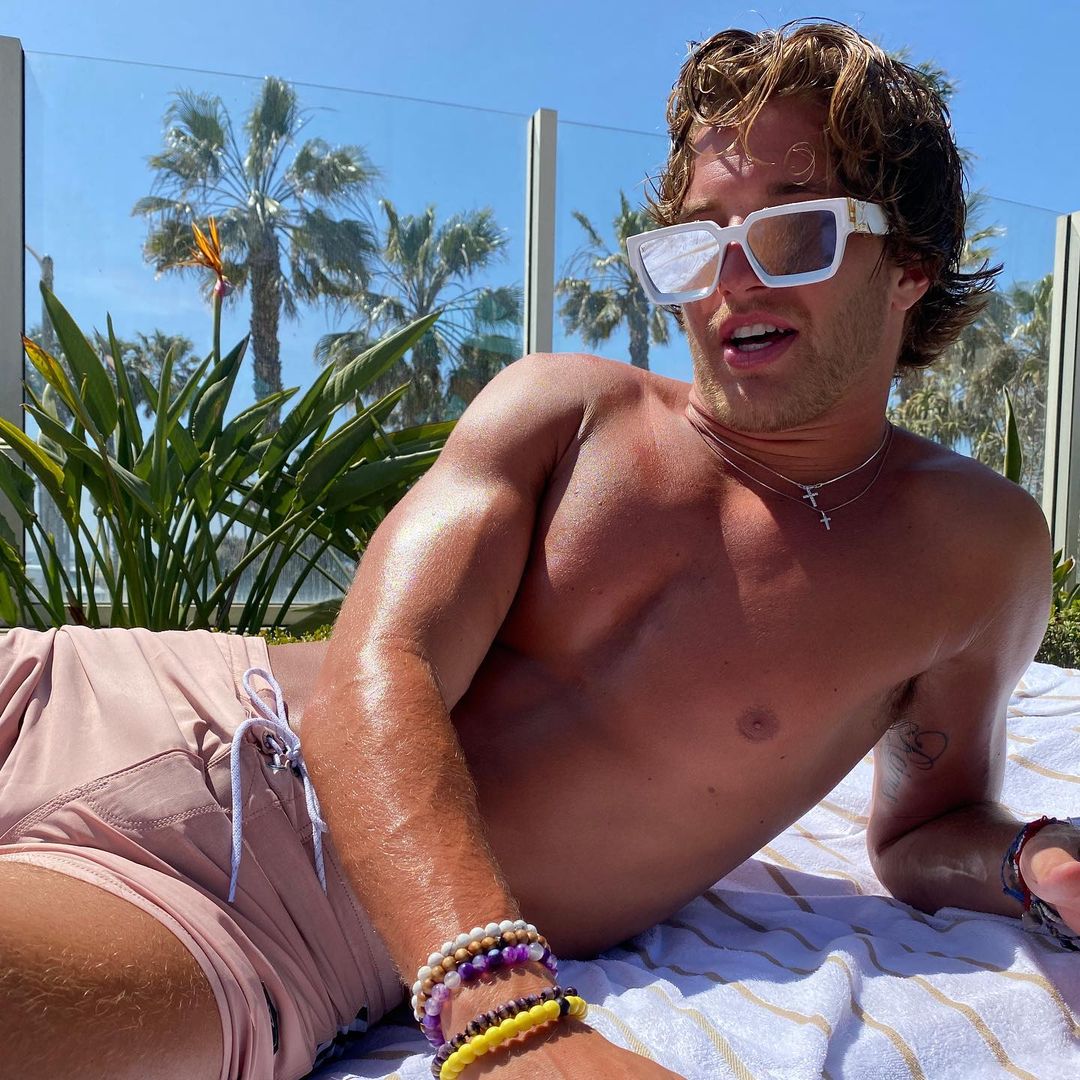 Is this his first brush with celebrity?

But though this appearance on Katie Thurston's season of the show is Goesling's first time in the spotlight, it's not his first brush with fame.

In fact, his first brush with fame was with none other than Drake! 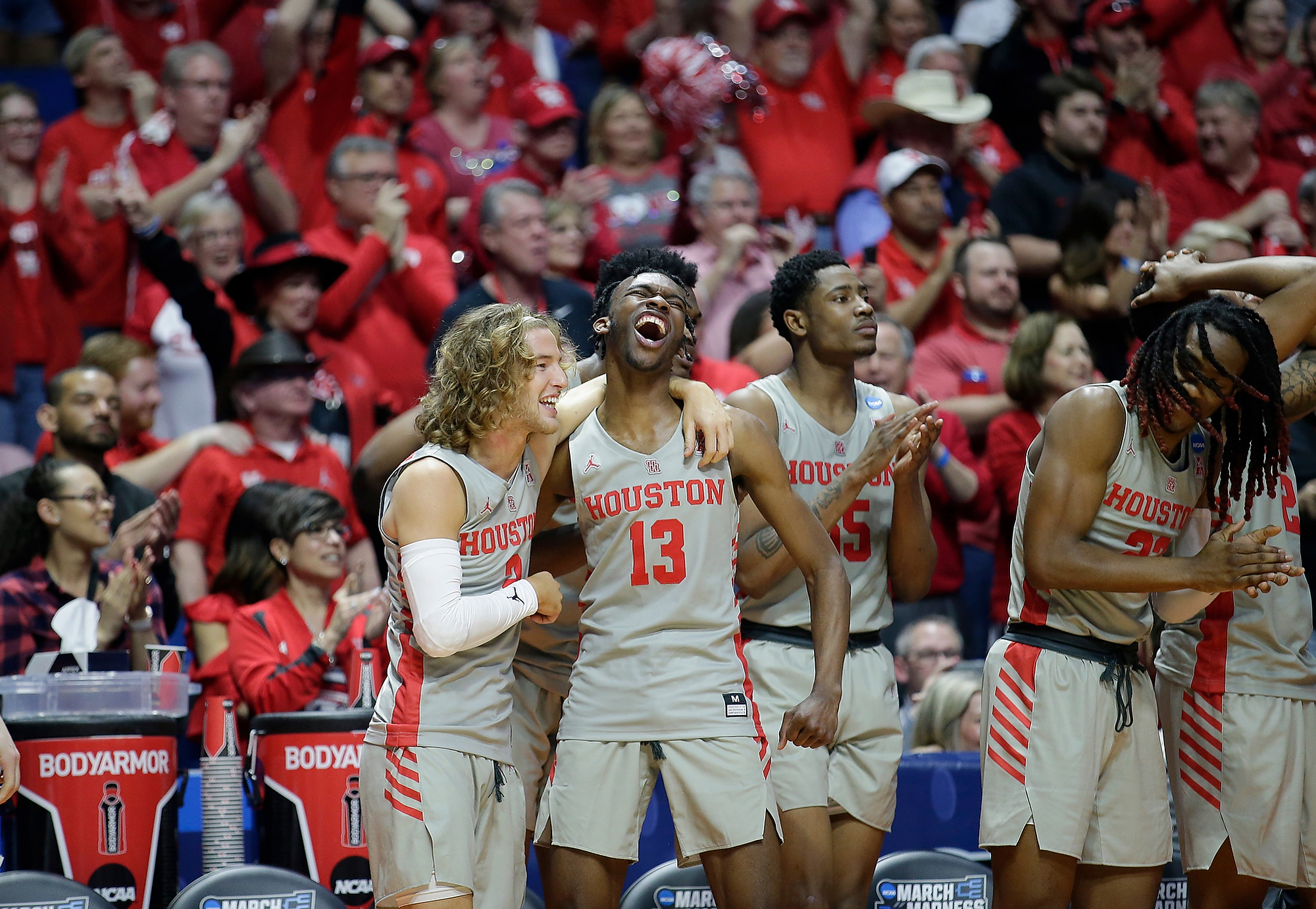 Back in November 2019, Drake went to the University of Houston to get a workout in.

Drake was in town for the Astroworld festival, where he was a performer.

And he got a photo in with none other than Landon Goesling!