GREGG Wallace is a businessman and food expert, but is most well-known for being one of the main judges on MasterChef.

The pudding king also hosts Inside The Factory and Eat Well For Less? on the BBC, and even gave Strictly Come Dancing a go. Let's take a look at his life and career. 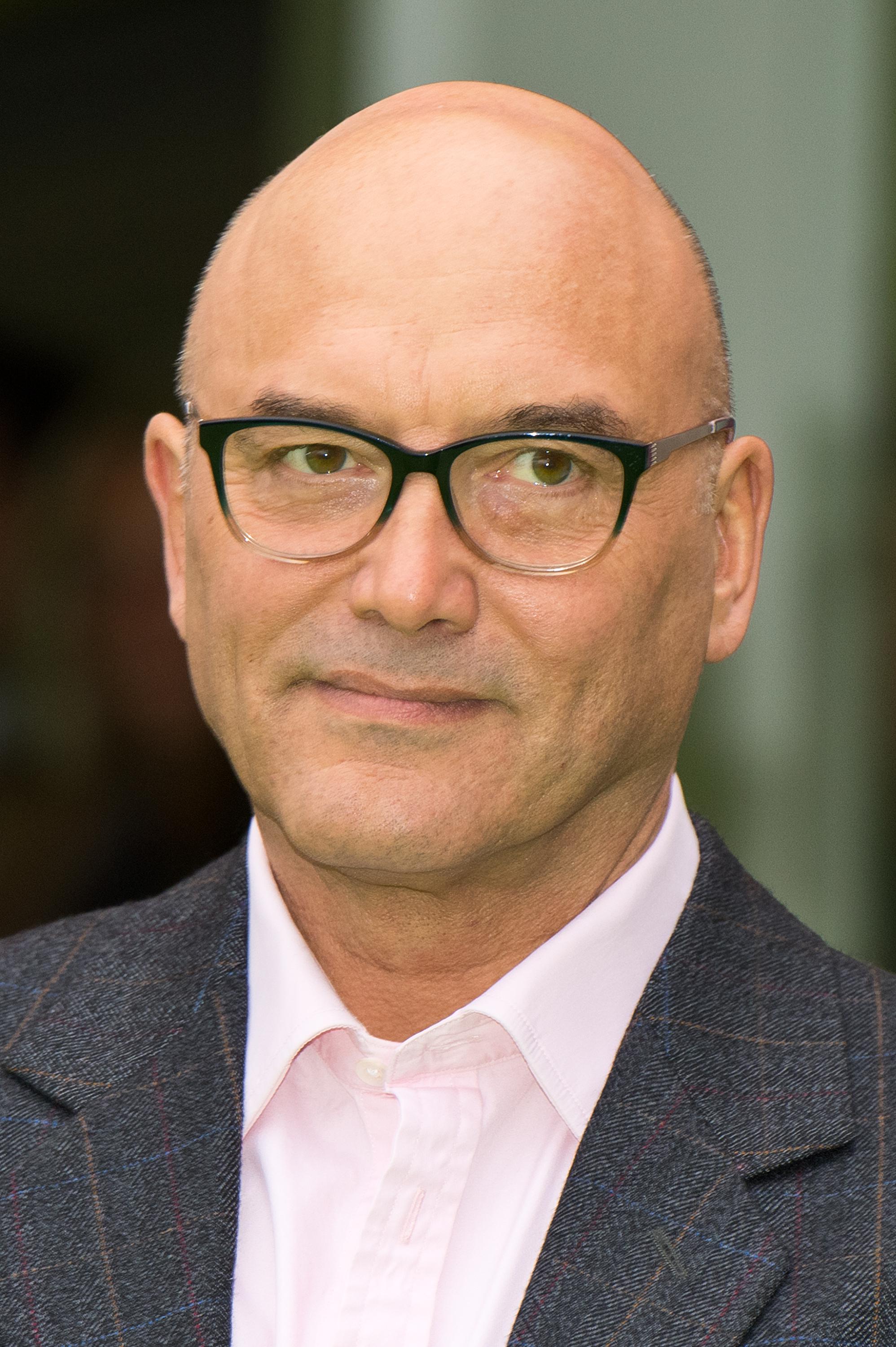 Who is Gregg Wallace, how old is he and what's his background?

He currently lives in Whitstable, Kent, with his two children and fourth wife, Anne-Marie.

Gregg has been doing the MasterChef gig since 2005, and he's also on the panel of MasterChef: The Professionals and Celebrity MasterChef.

Gregg is so popular with viewers that a YouTube joker created an incredible dance remix of his comments titled Buttery Biscuit Base.

Aside from his TV projects, Gregg is also a writer and a farmer, and he used to own two restaurants in Bermondsey and Putney – until they folded in 2014, owing suppliers £150,000.

Despite his celebrity, Gregg has kept his feet on the ground, and he jokingly refers to himself as "just the fat, bald bloke on MasterChef who likes pudding". 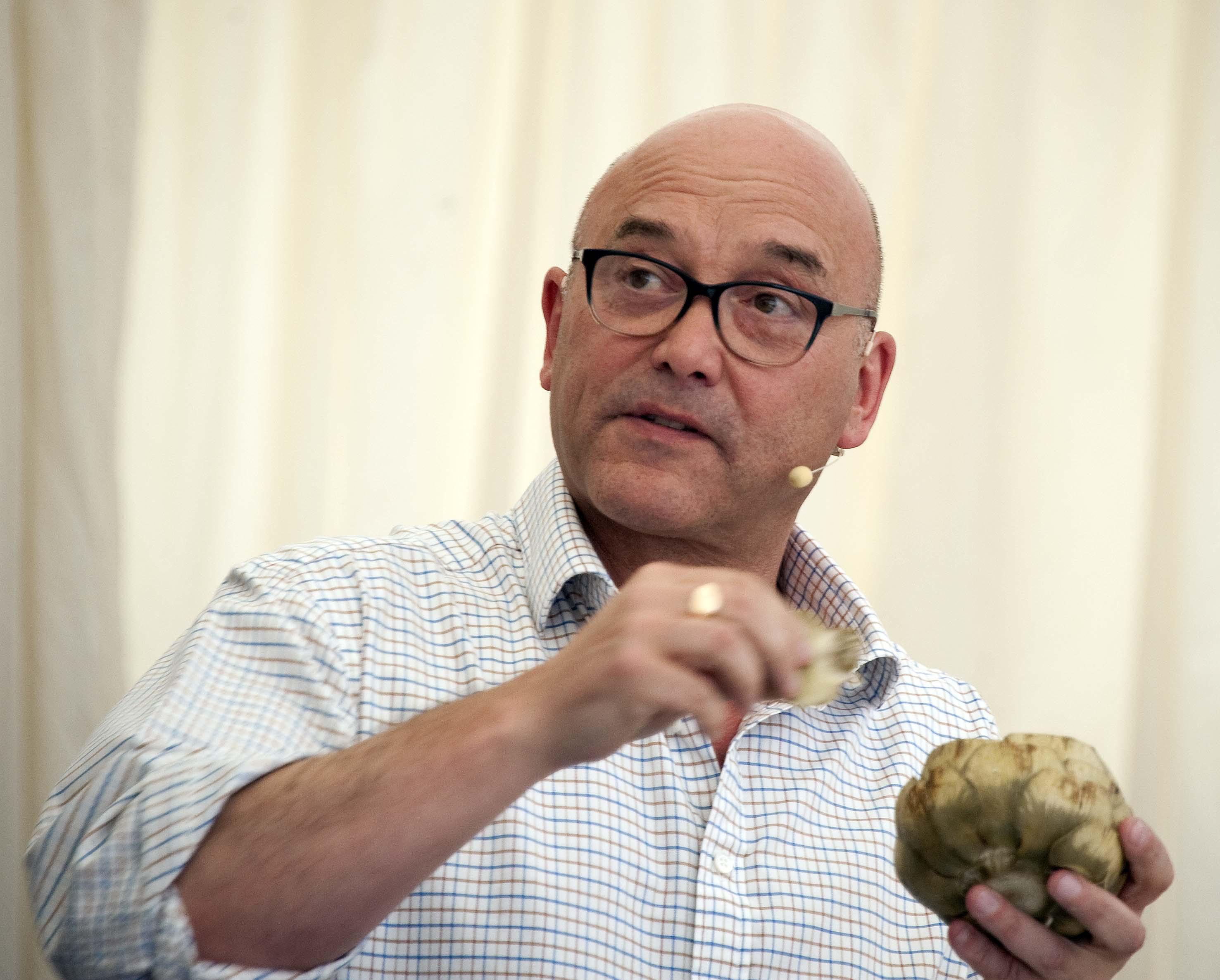 What experience does Gregg Wallace have in the food industry?

While everyone knows that John Torode has professional cooking experience, some viewers don’t know why Gregg has been picked to be a MasterChef judge.

The host hasn’t just been chosen for his likeable personality, he’s also got decades of experience in the food industry.

Staggeringly, his company built up an eventual turnover of £7.5 million.

However, in 2013, Gregg's company West Veg Limited folded, and was revealed to be £500,000 in debt – just a year before his restaurants folded. 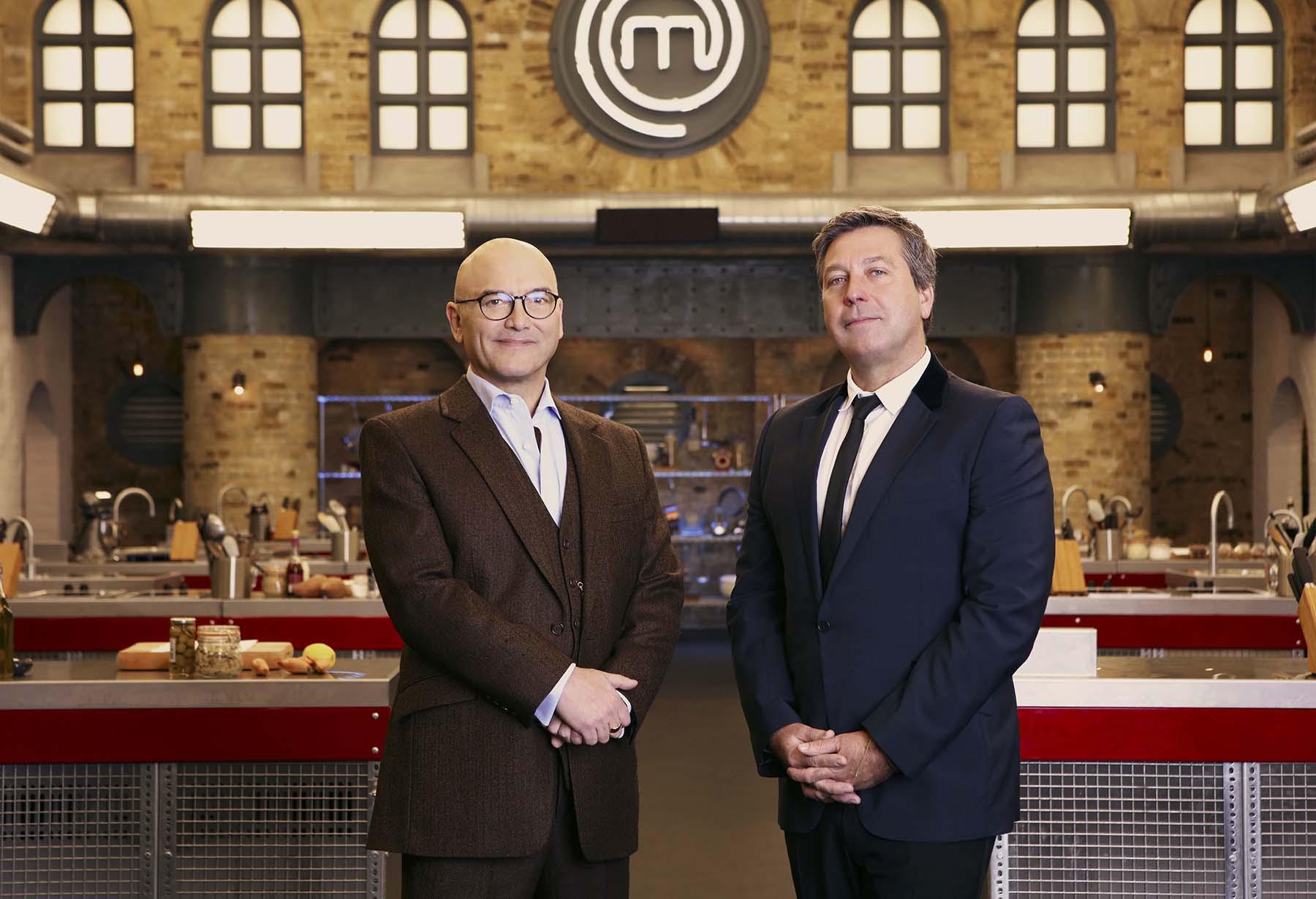 What other TV shows has Gregg Wallace been on?

Popular telly personality Gregg was the presenter of Saturday Kitchen until he was replaced by Antony Worrall Thompson in 2003.

He has also presented BBC shows including Supermarket Secrets and Eat Well for Less?, as well as going behind the scenes of food production on Inside The Factory.

One of Gregg’s most famous TV appearances was on Strictly Come Dancing in 2014, when the left-footed food lover was eliminated first.

He has also landed himself guest spots on Room 101, Who Do You Think You Are? and An Extra Slice.

most read in tv & showbiz 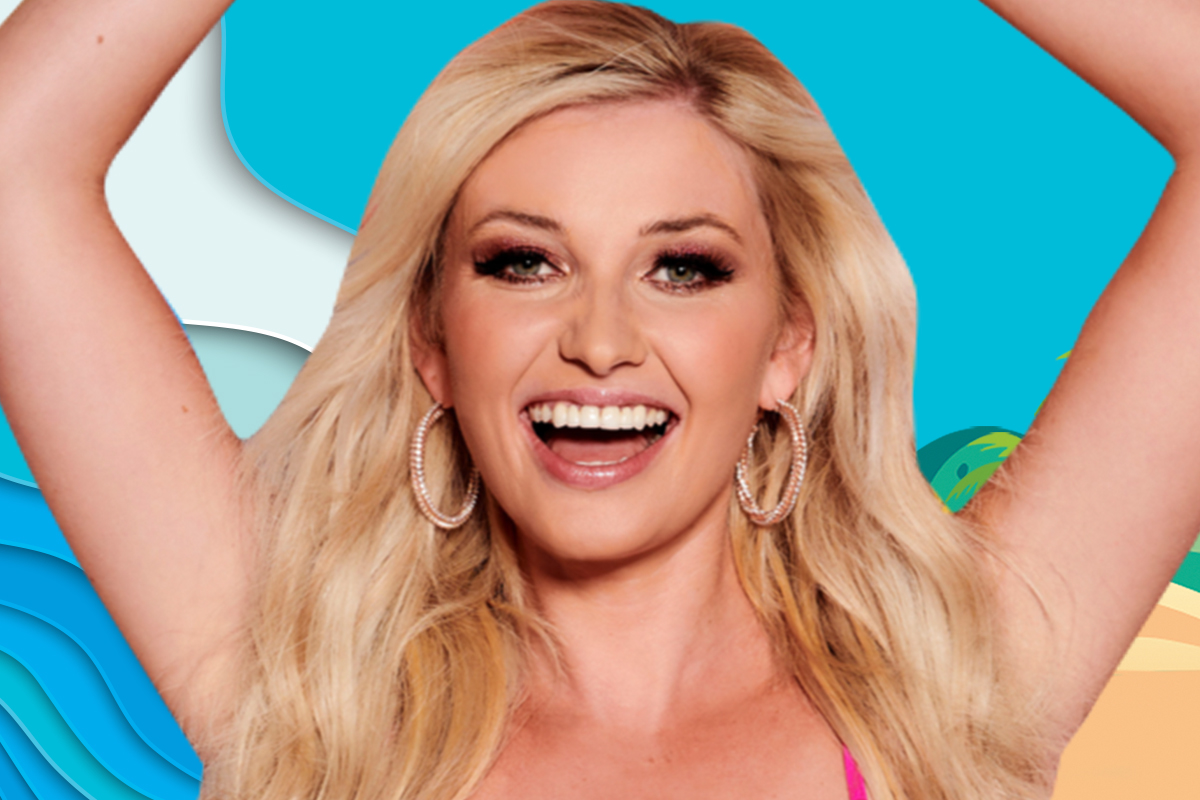 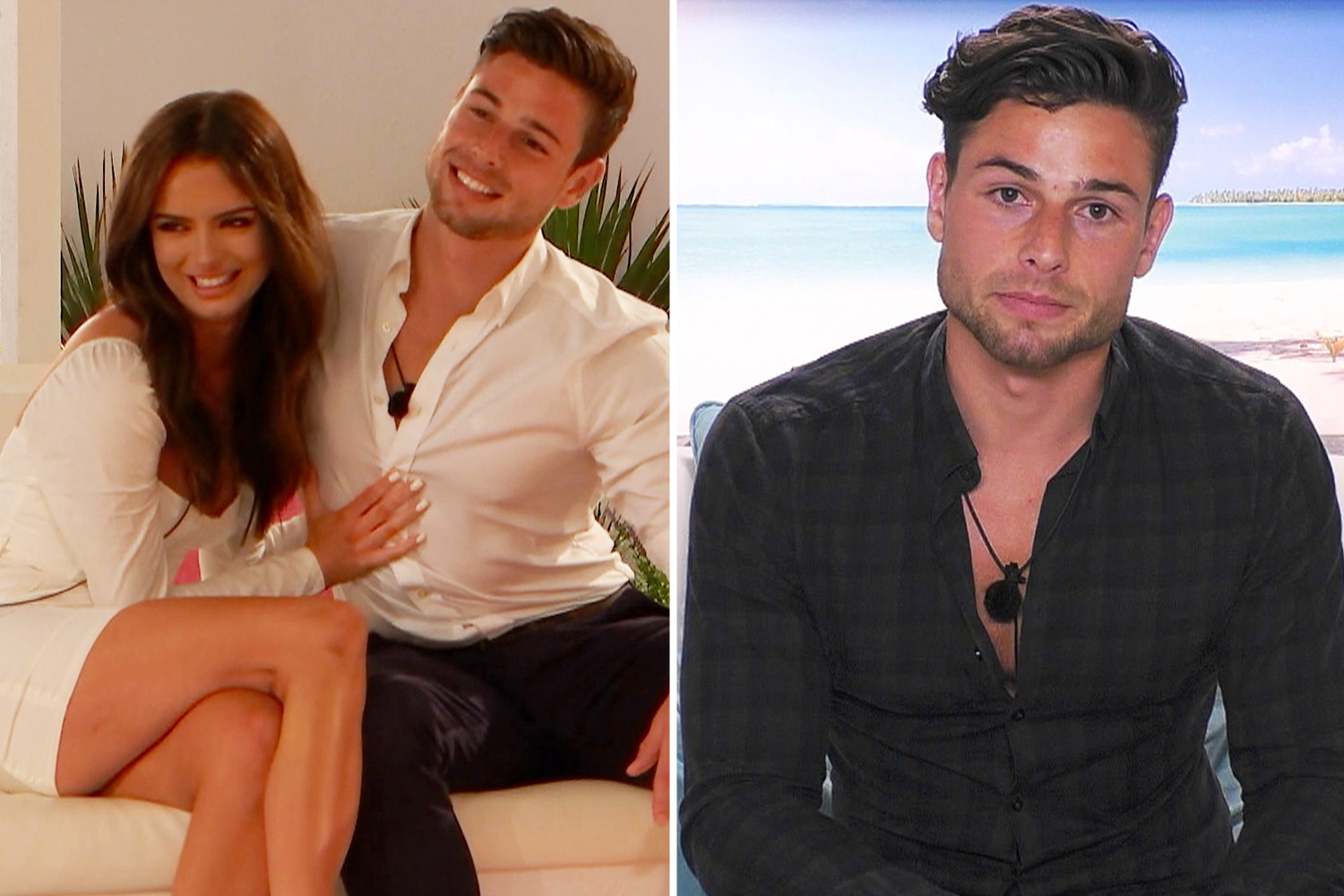 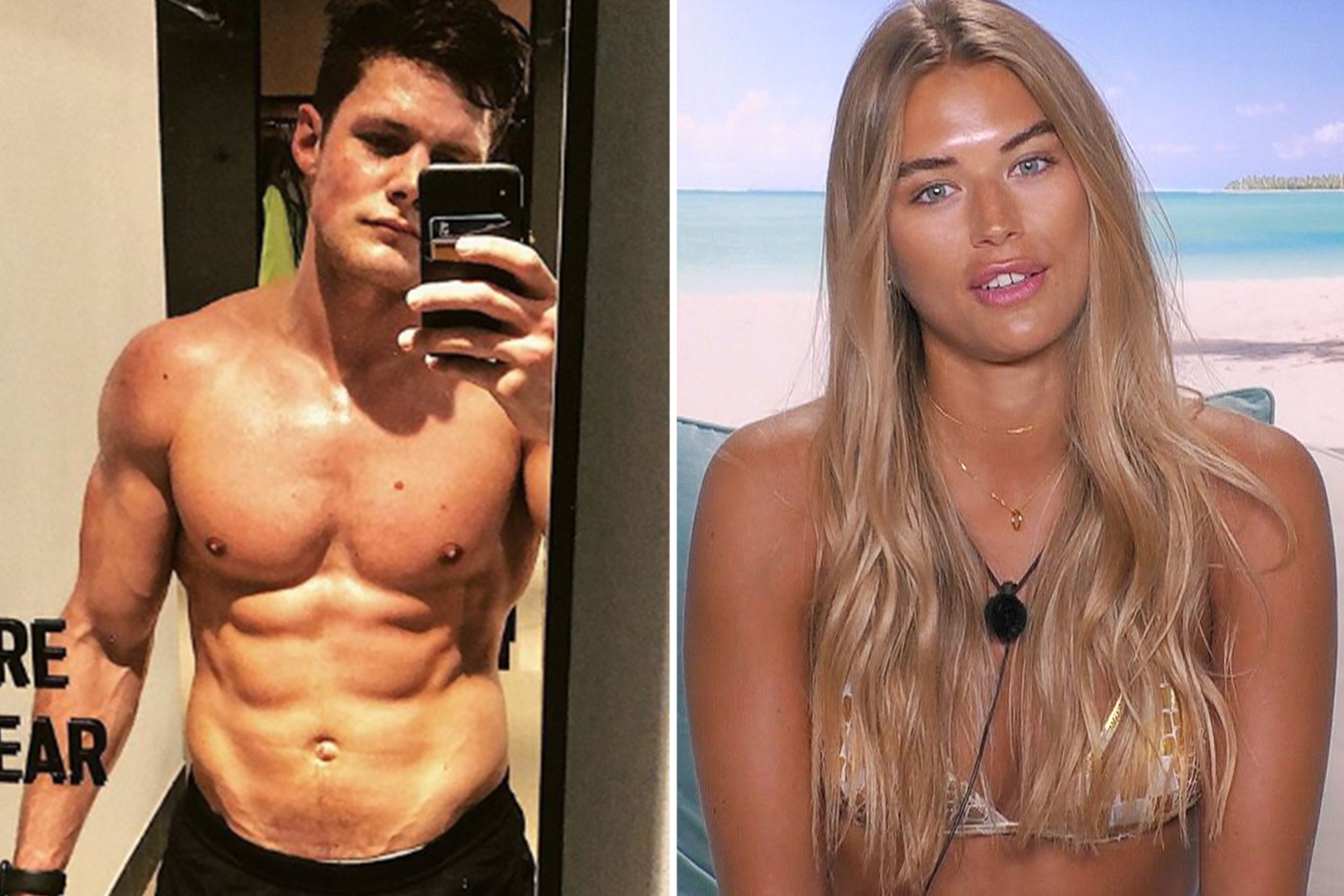 In 2016, Gregg married Anne-Marie Sterpini, 21 years his junior, in an intimate ceremony at Hever Castle in Kent.

Anne-Marie is Gregg's fourth wife, and he has two teenage children from his second marriage to Denise, a former pastry chef.

Similarly, he had also met his third wife Heidi, 17 years his junior, online. 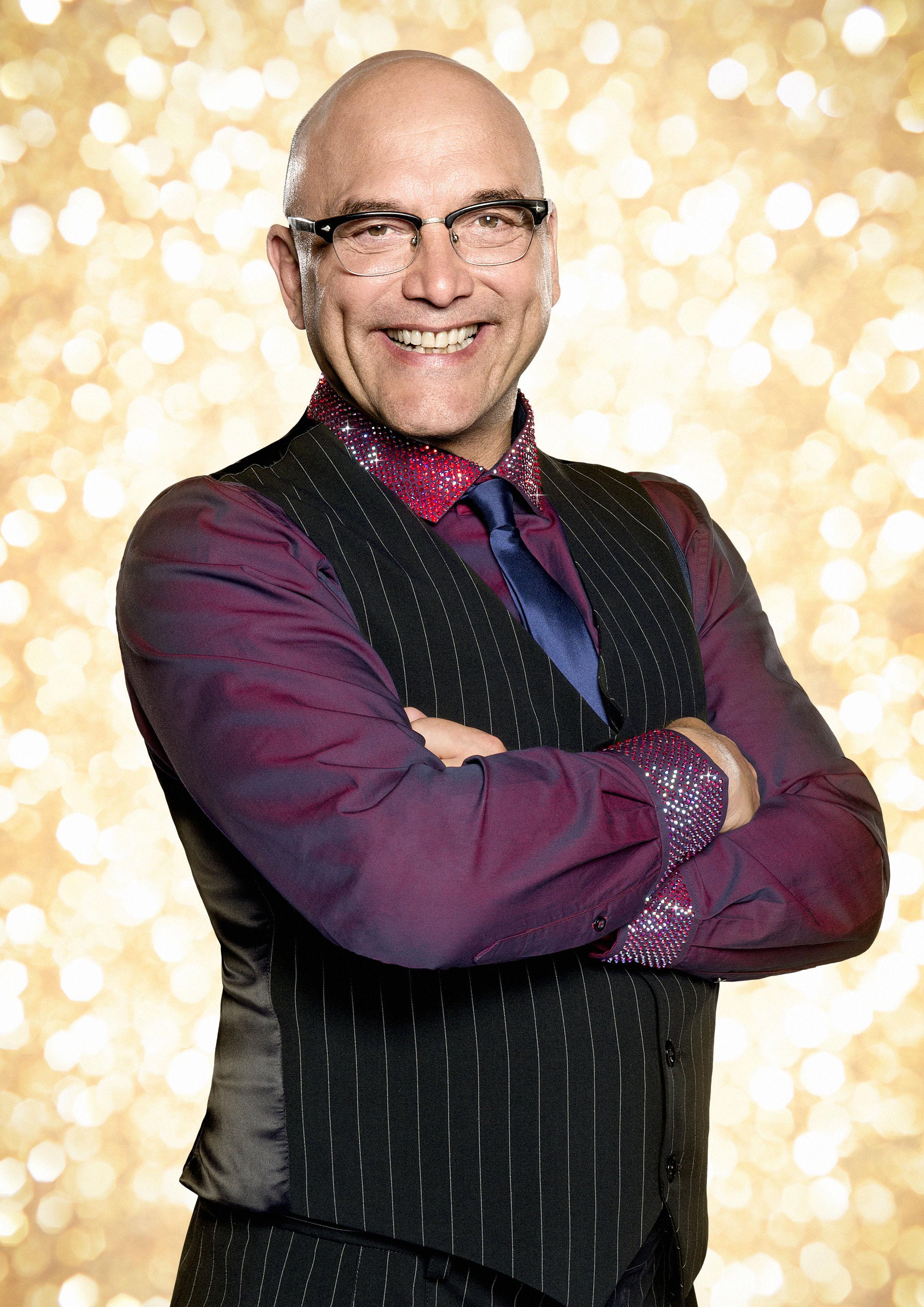 Do Gregg Wallace and John Torode get on?

Gregg's MasterChef partner-in-crime John Torode shocked fans of the show by suggesting that they don't actually get on off-screen.

He said that his partnership with Gregg Wallace "doesn't extend to an off-screen friendship", and that an explosive drunken spat once saw filming suspended.

However, he later backtracked and insisted on Good Morning Britain that the pair are "always friends", putting a stop to rumours that the duo feud off-screen. 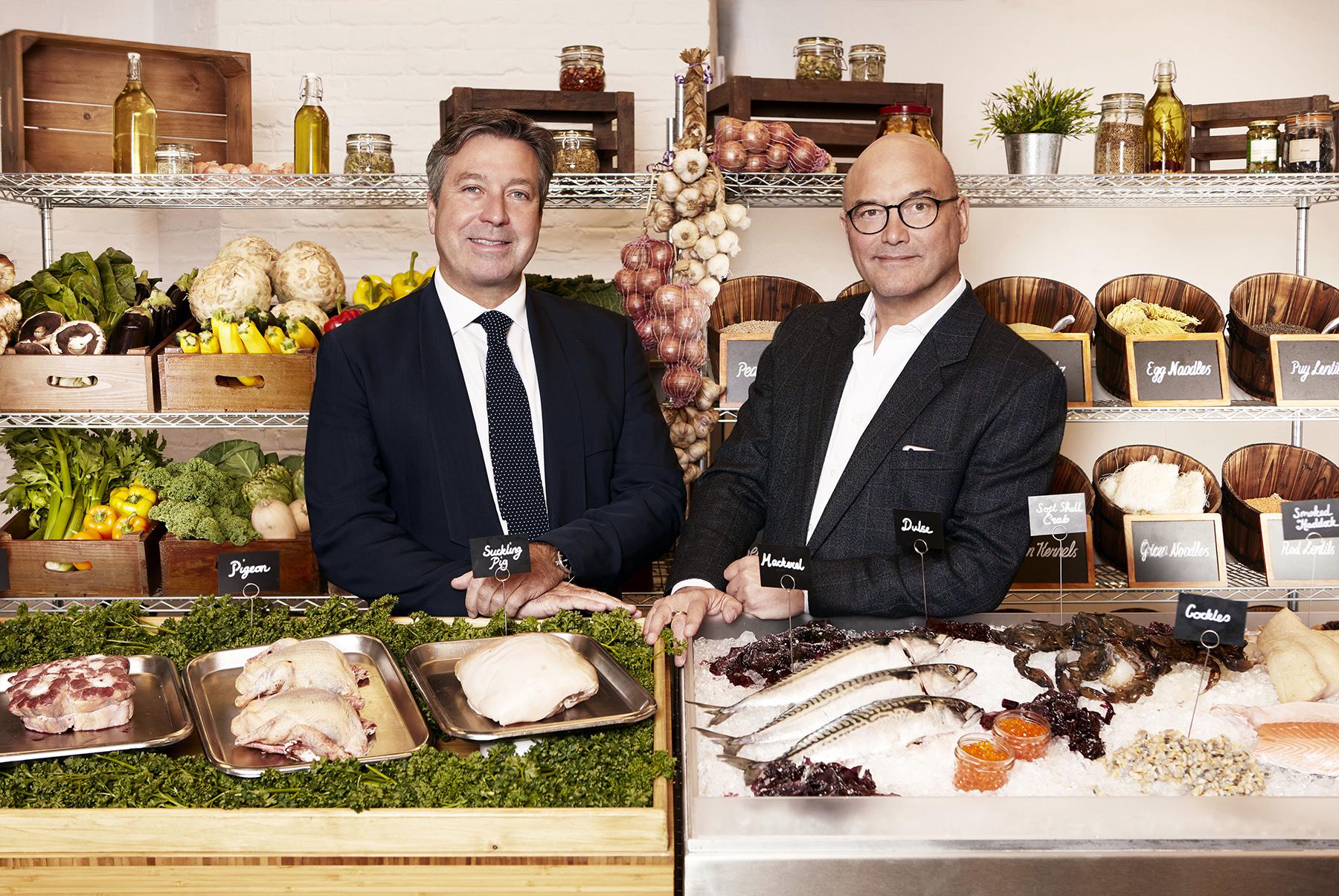 What else has Gregg Wallace been up to?

When he’s not been filming for the BBC cooking competition, Gregg has been using his voice to speak out about some important issues.

He joined the Loose Women panel to plead with fellow abuse victims to speak out after discussing his tragic experiences as a child.

Wallace also urged the Government to bring back home economics lessons – which he believes are as important as English and Maths.

While many have backed Gregg’s recent campaigns, not everyone was happy when he backed Paul Hollywood’s move to Channel 4.

What time is Masterchef 2019 on BBC One?

The show's in its usual place on BBC One and lasts for an hour.

The series continues TONIGHT (March 1) at 9pm with its ninth episode.