MARTINE McCutcheon has been a familiar face in the entertainment industry for more than 25 years, but who is her husband Jack McManus?

Here's everything you need to know about him. 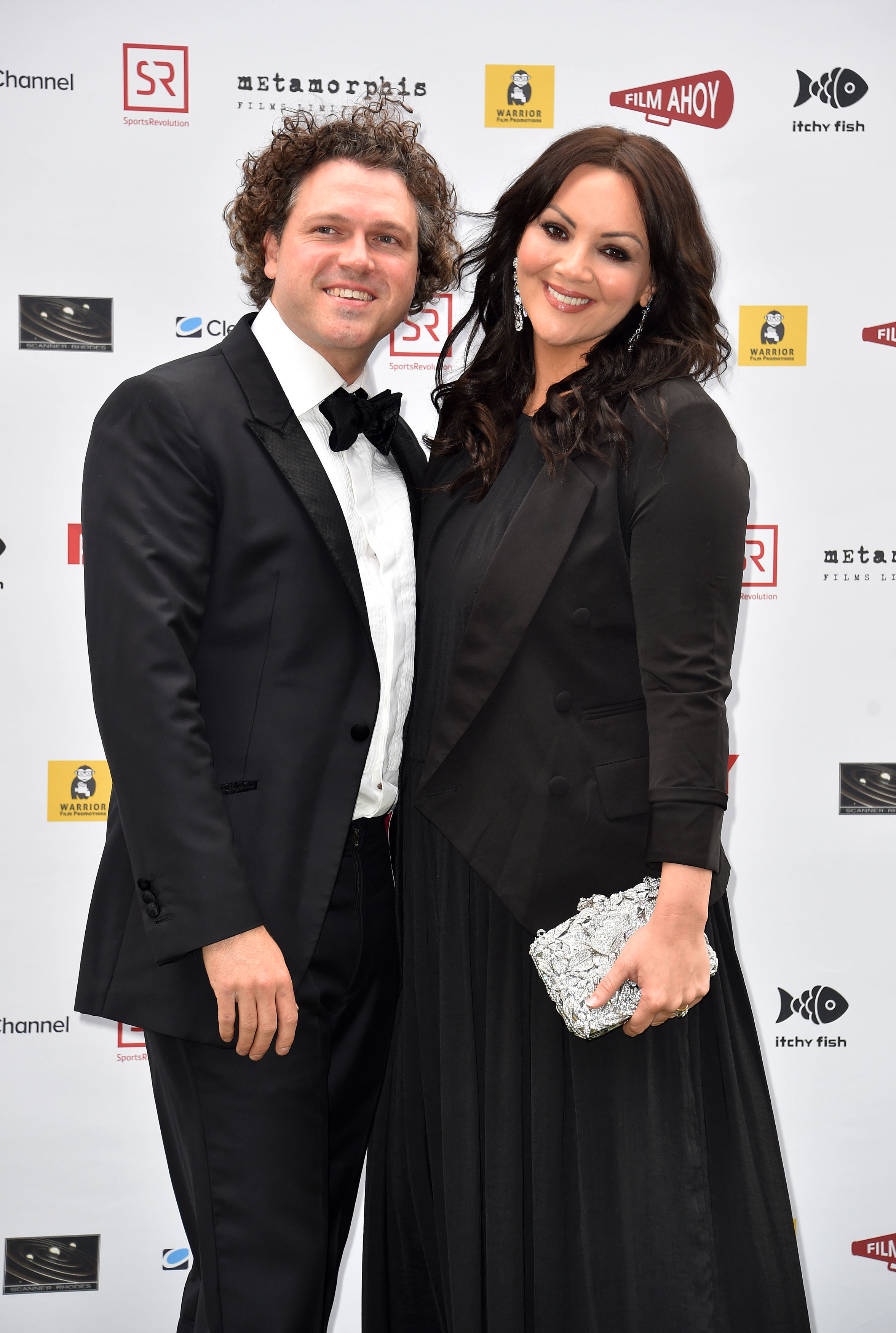 Who is Jack McManus and what is he famous for?

Jack McManus is a singer-songwriter who went to the famous BRIT School, which was also attended by Adele and Jessie J.

He has toured with huge acts like John Mayer, Scouting for Girls, Amy MacDonald, and Sam Sparro.

He also co-wrote a song on Boyzone's 2010 no.1 comeback album, Separate Cars.

Jack's first album Either Side of Midnight went to no. 22 on the UK albums chart while the lead single Bang on the Piano reached no. 45, just outside of the Top 40. 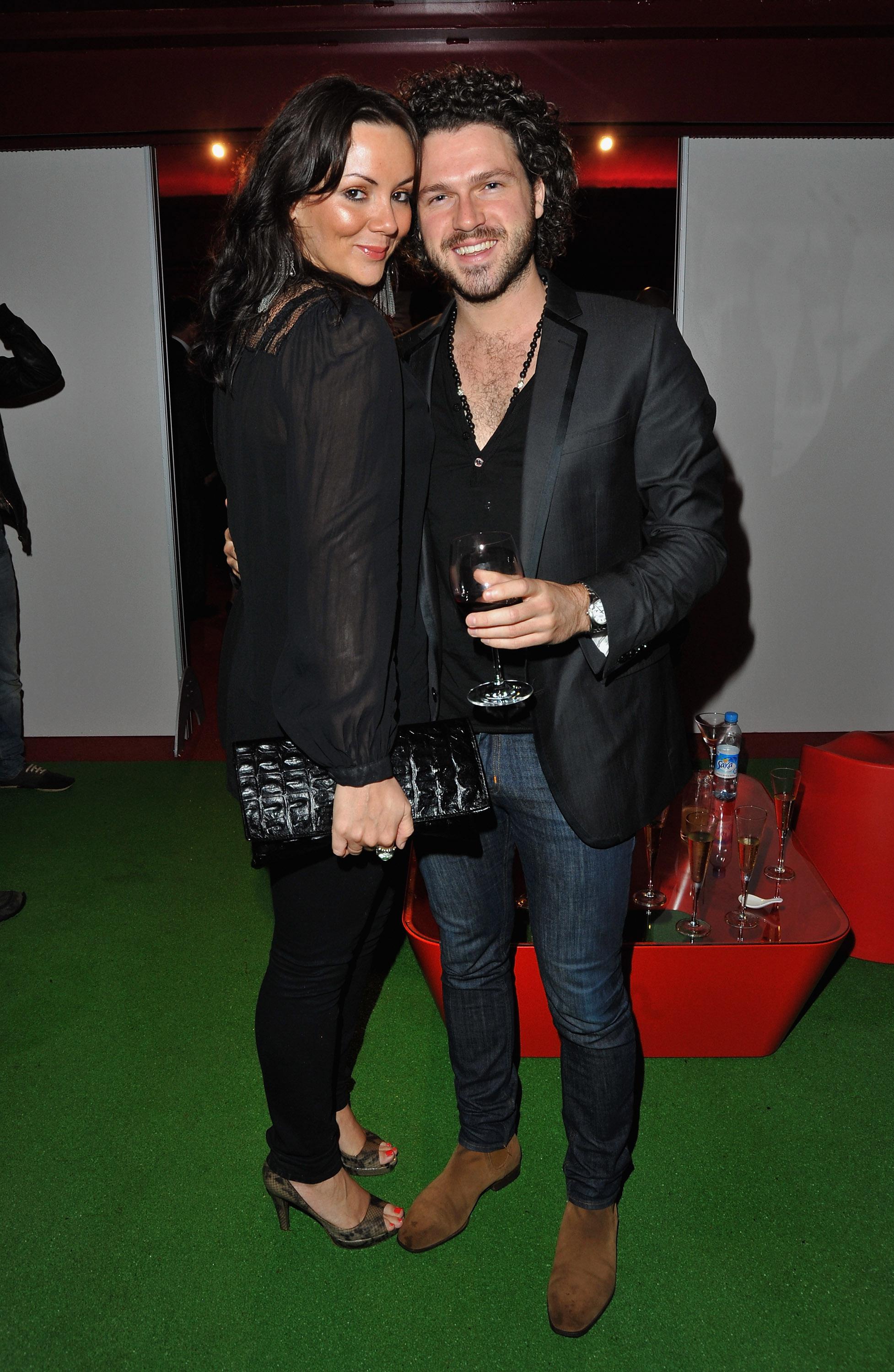 When did he meet Martine McCutcheon and how long have they been married?

Jack and Martine McCutcheon met in late December 2006, with Martine describing the early days of their romance as: "We laid eyes on each other and that was it."

They have been dating since 2007 and married in September 2012 at Lake Como in Italy.

Their son Rafferty Jack McManus was born on February 4, 2015.

Though their relationship hasn't been all smooth sailing – Martine has admitted that friends have helped "save" her marriage to Jack.

She told the Loose Women panel friends had talked her off the ledge during huge arguments with her man and reminded her that it was worth making the relationship work.

Now the pair feature on 2020's series of Celebrity Gogglebox.