THE Masked Singer began its season on Wednesday, September 22, and there is already speculation on who some of the contestants are.

This season of The Masked Singer features the new Take It Off buzzer, that would instantly eliminate a contestant who a judge can properly identify. 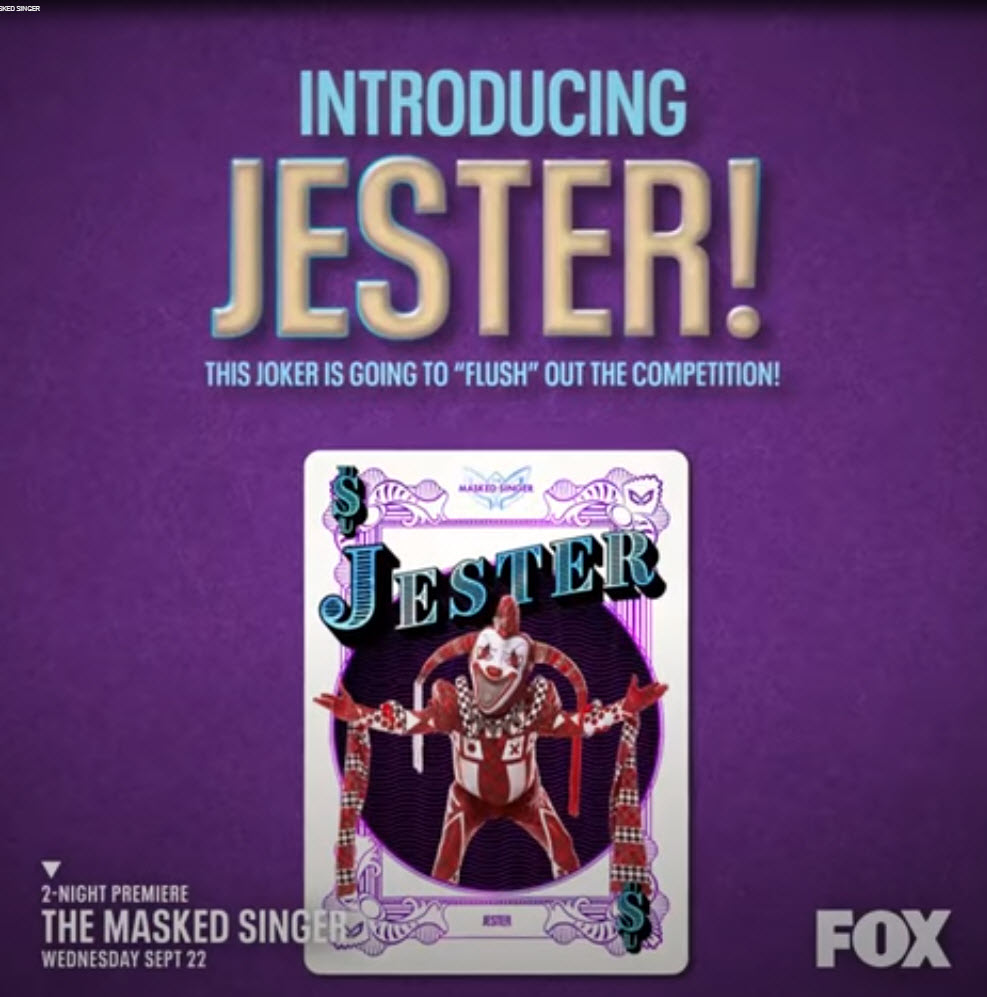 Who is Jester from The Masked Singer?

With extra long sleeves and oversized shoulders, Jester is quite the character.

The mouth is quite captivating and creepy, with an over-exaggerated grin and a hypnotic print. 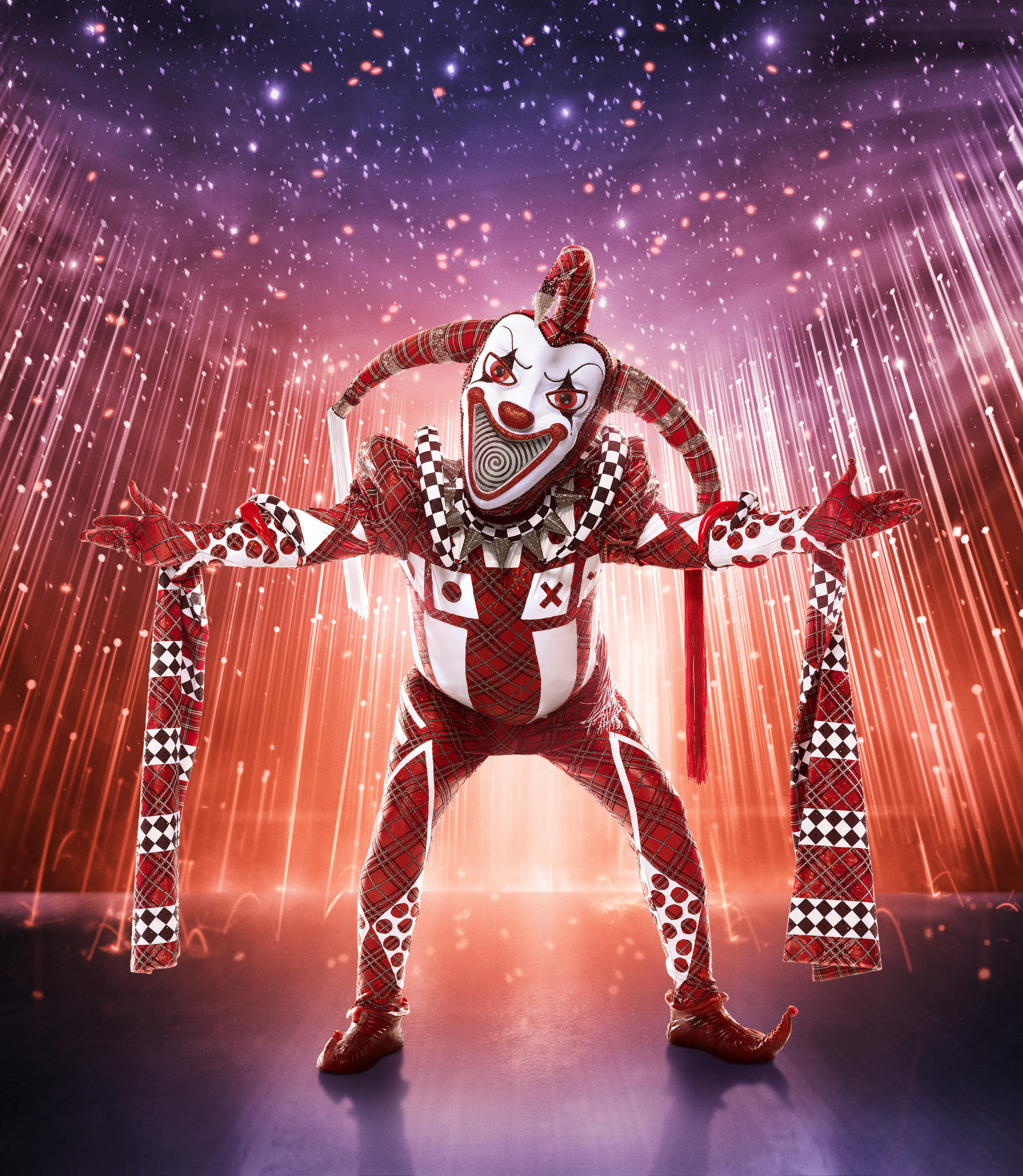 What do fans think so far?

After the show premiered on September 22, fans are already speculating that Mother Nature is Tiffany Haddish and Skunk is Faith Evans.

Some are speculating that Beach Ball is a famous puppet.

How can I watch The Masked Singer?

You can watch The Masked Singer via your cable television provider on Fox.

You can also stream the show on Hulu, Fubo TV, Tubi TV and YouTube TV.