However, she has since swapped the East End for Yorkshire to star as headteacher Many Carter in the Channel 4 school drama Ackley Bridge, which returns tonight (June 25, 2019). Here's the lowdown of the English actress. 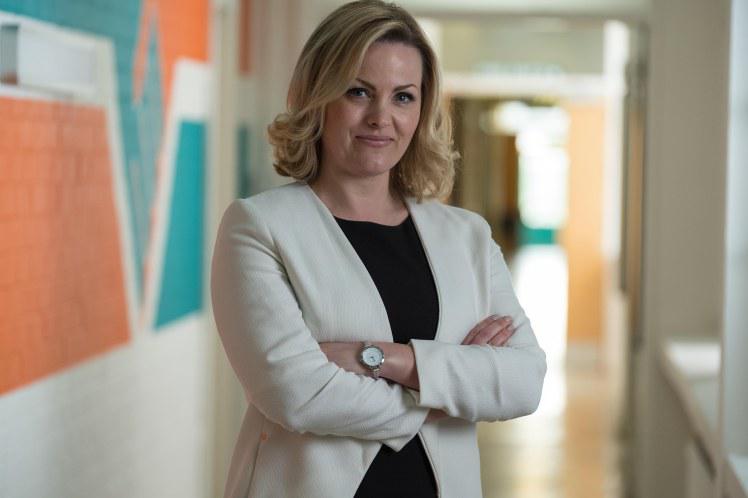 Who is Jo Joyner?

Jo Joyner is a 41-year-old actress best known for playing Tanya Branning in the BBC One saop EastEnders.

She has also starred in a number of other TV dramas including No Angels, Candy Cabs, North & South, Ordinary Lies and Mount Pleasant.

Jo has been married to fellow actor Neil Madden since 2007 and the couple have two children together.

Who does Jo Joyner play in Ackley Bridge?

Jo plays headteacher Mandy Carter, who she describes as "fierce", in the Channel 4 TV series.

Mandy is determined to make the academy, Ackley Bridge, a success and continues to build a working relationship with sponsor Sadiq Nawaz.

Speaking to Metro before the first series, she said: "It was nice to have a woman at the head of the school and she is completely career driven.

"She has worked so hard to lead this new venture that she has neglected her home life.

"She is determined, organised and possibly a little bit fierce at work but at home and relationship life is less in her control.

"You see that contradiction in a lot of great women – and I like that about her." 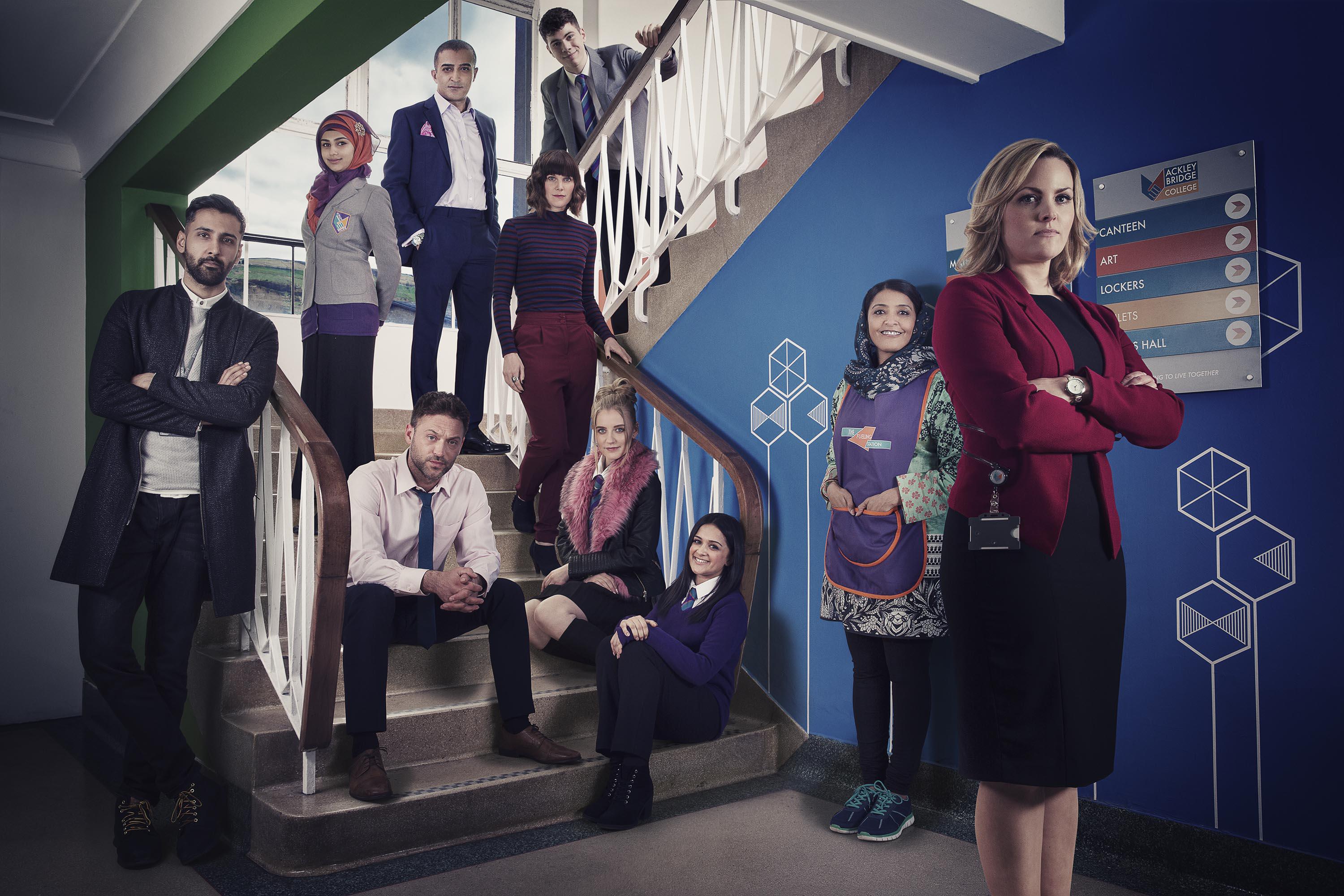 What is Ackley Bridge about?

Originally titled The ABC, Ackley Bridge tells the story of a school in a Yorkshire town of the same name.

The story will follow two comprehensive schools that are forced to merge due to budget cuts.

However, trouble arises as one school is predominantly white, while the other is an Asian-led comprehensive – and the communities are for the most part separated from each other.

As a result, the teens lives and cultures are set to be thrown into turmoil as the pupils adjust to their new school mates and way of life.

The show promises to “explore the chaos, humour, camaraderie, pride, prejudice, conflict, romance and jealousies that define the school experience for teachers, pupils and parents alike.

“It will also explore the challenges of integration in traditionally divided communities and highlight the unexpected trials, and tribulations, that happen when we try and put aside our differences.”

Eight episodes will make up season three and all episode will be available for catch up on 4 Catch Up.

MOST READ IN TV & SHOWBIZ

Who was Jo Joyner's character in EastEnders?

Jo played Tanya Branning in EastEnders from 2006 until 2013, before briefly returning in 2015.

She had a number of major storylines, most of which involved her volatile relationship with serial cheat husband Max Branning.

Memorable episodes involved Tanya finding out about Max (Jake Wood)'s affair with Stacey Slater (Lacey Turner) at Christmas, divorcing him and then burying him alive.

She later married Greg Jessop before starting an affair with Max again before finding out that he had a secret wife.

Her character was also diagnosed with cervical cancer.