LUCINDA STRAFFORD was one of the later arrivals to Love Island and has quickly found a connection with one of the boys.

The blonde bombshell had hearts racing when she arrived with Millie Court and it wasn't long before she was coupled up with Brad McClelland – but there was cruel twist in their blossoming romance. 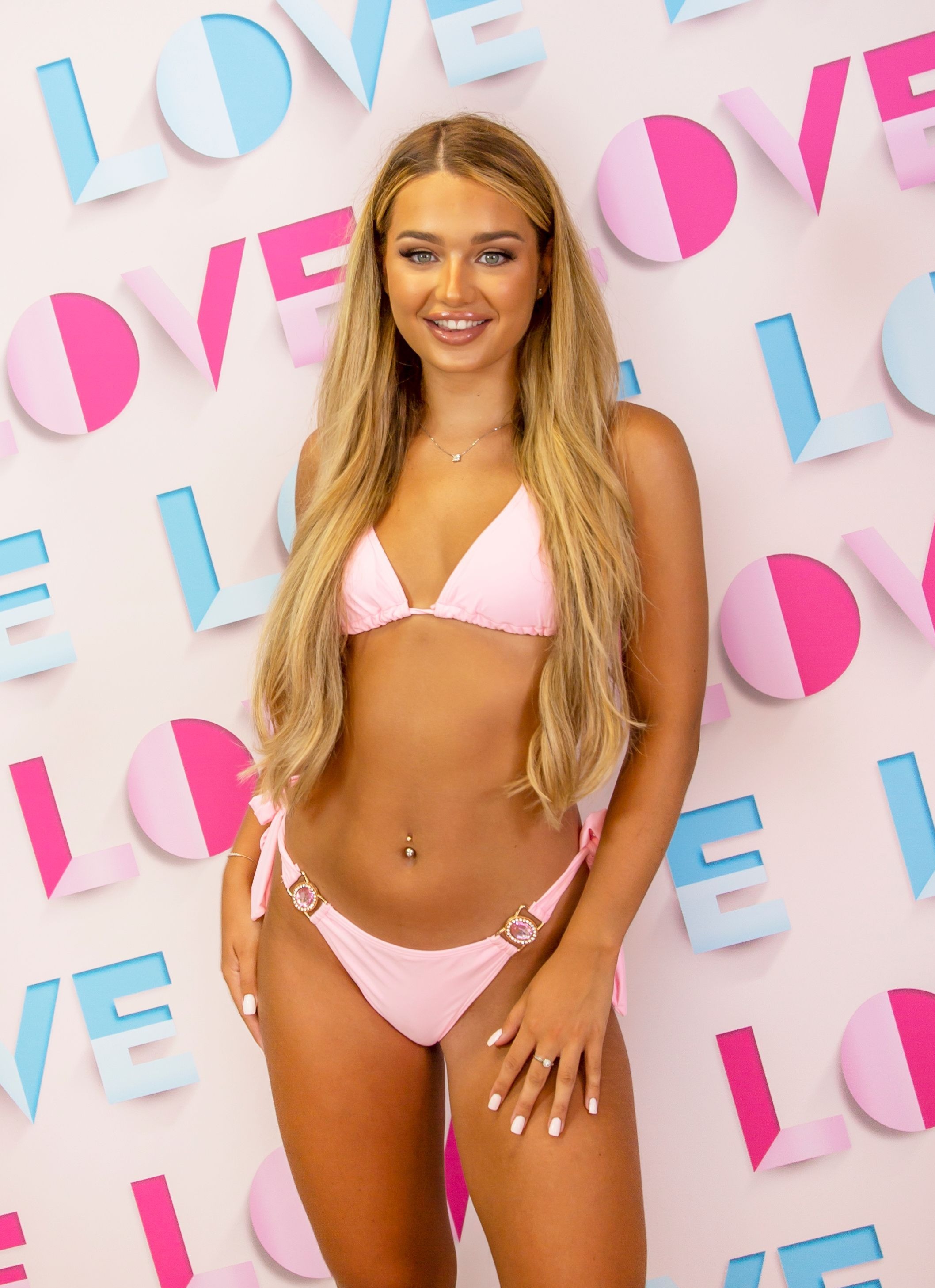 Who is Lucinda Strafford on Love Island 2021?

Lucinda is 21 years old and hails from Brighton.

She is an online fashion boutique owner.

Before going into the Love Island villa she told ITV: "I really fancy Brad. And then possibly Liam.

"But obviously I’m open to getting to know any of the other boys."

Lucinda used to work as cabin crew and in this role she has met her fair share of famous faces including Dannii Minogue, Usain Bolt and Nick Grimshaw.

Who is Lucinda ex-boyfriend Aaron Connolly?

The Sun reported how the footie star was furious when she told him about Love Island.

Aaron is regarded as one of the brightest young talents in the Premier League. He has made 39 appearances for the Seagulls, scoring five goals.

Who has Lucinda Strafford coupled up with?

Upon Lucinda's arrival into the villa, she was paired up with 25-year-old Brad.

The couple even enjoyed their first date together – but their romance was cut short after being voted as the least compatible couple.

But instead of both being kicked out, they had the option to choose just one of them to leave, with Brad insisting that the blonde beauty stays. 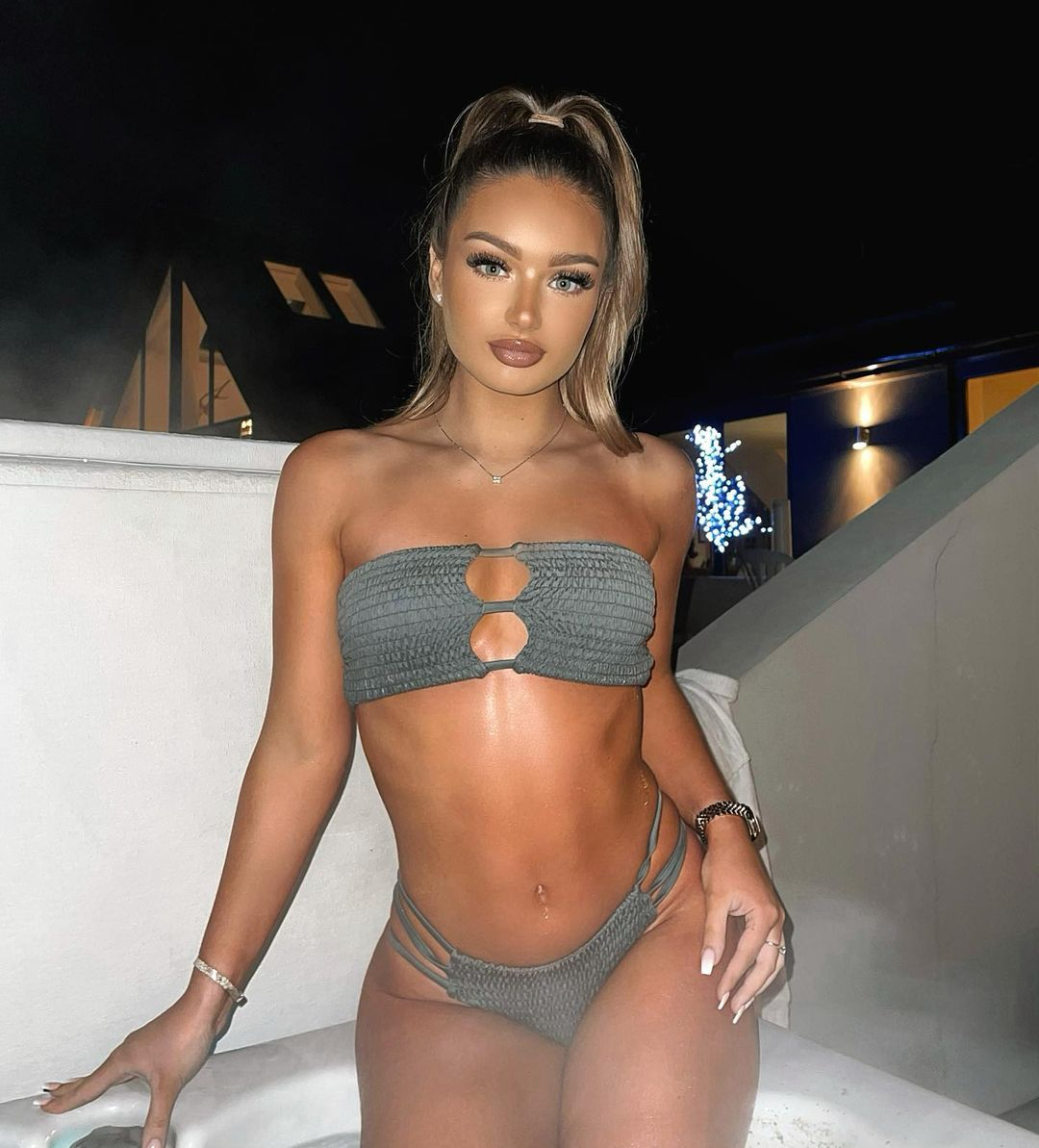 Lucinda has over 60, 000 followers which will be boosted massively by being on Love Island.

On her Insta you'll find lots of sexy selfies and bikini shots, making her perfect for Love Island.

How can I watch Love Island on TV?

Love Island is on at 9pm on ITV2 from Sunday to Friday.

You can catch up with past episodes on the ITV Hub.

The show is immediately available to those living in the US with a VPN that allows access to websites outside of the US.